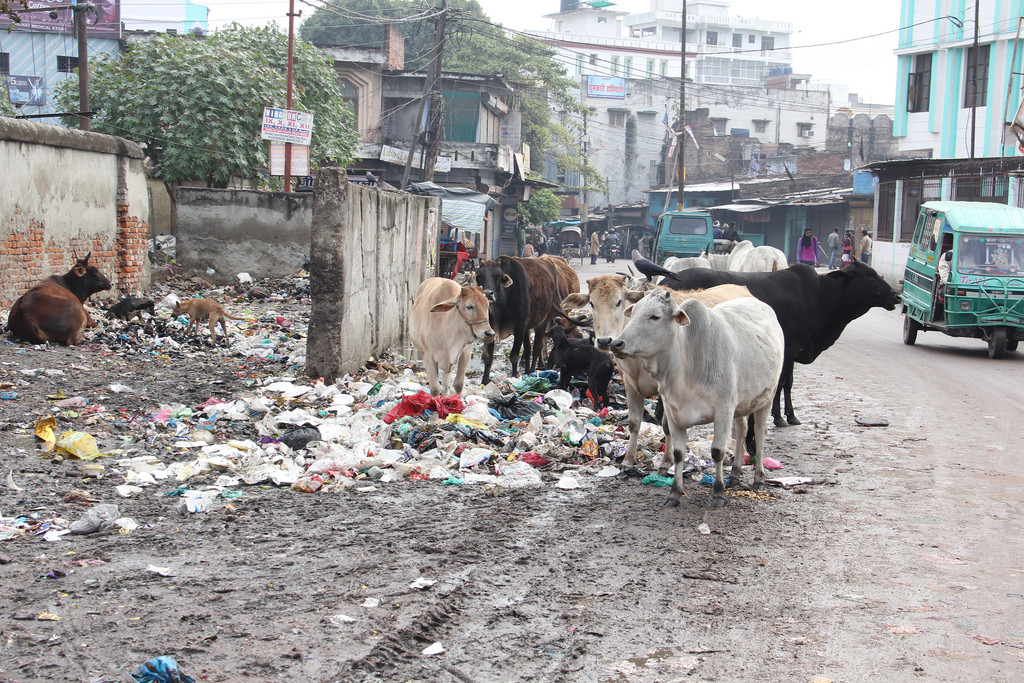 our cows search for food
at garbage site sit and brood
eating plastic stale rancid food
abandoned on the roads by
heartless owners poison
that they chewed .. as these
garbage sites are fumigated
sprayed by insecticides for
our good ,,,for the cows
cattle may not be good
By Firoze Shakir Photographer No1 - March 12, 2015

Just A Ban Wont Save The Cow ,, 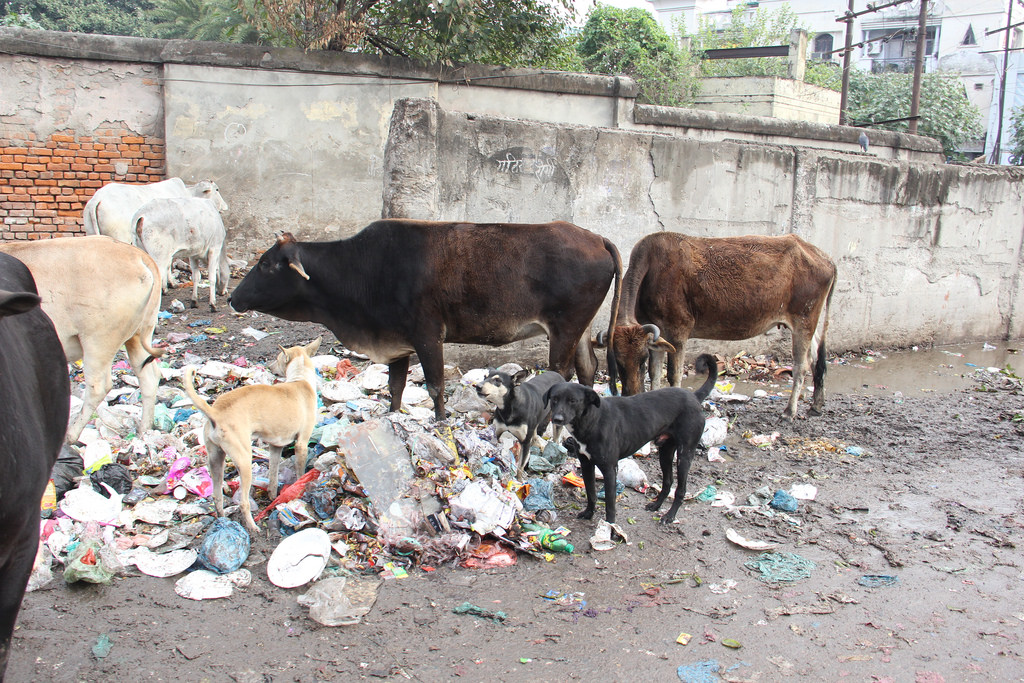 The owners of cows cattle who leave their animals on the roads to eat plastic garbage are you going to impose 5 Years Jail and Rs 10000 fine ,,
By Firoze Shakir Photographer No1 - March 12, 2015

What Happens To The Cows Cattle When They Become Old 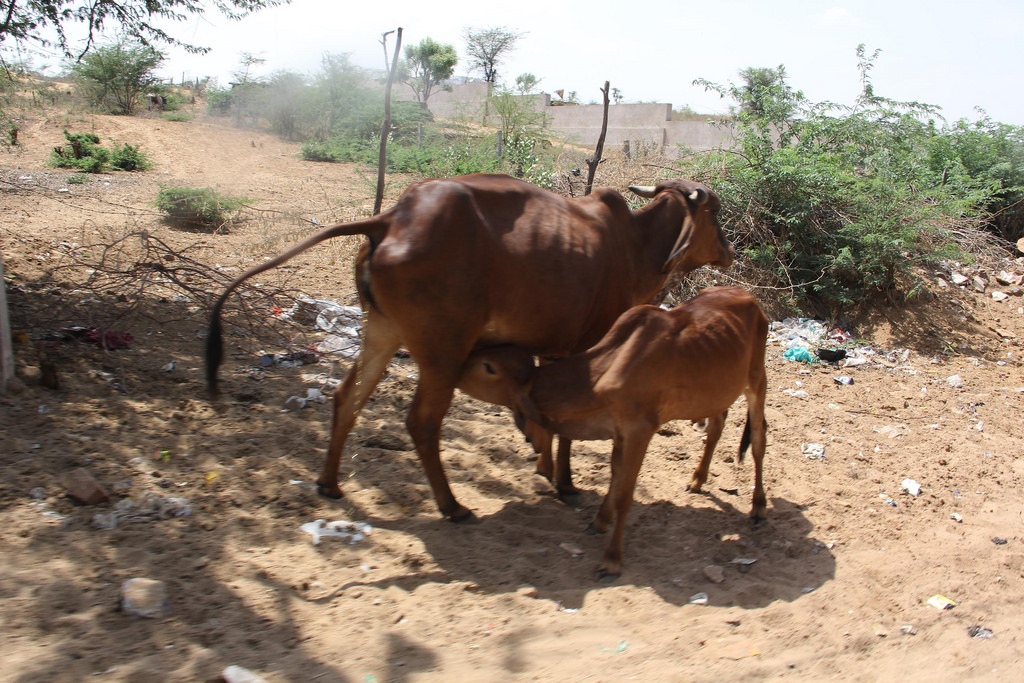 you will build shelters
understandably so
a thought you wont
let go wish you had
built shelters for old
homeless people
destitute who have
nowhere to go..dying
nameless on the roads
on the soul of our age
old indianness a great
blow appeasement
to the hindu cause
to get more votes
you need to show
5 year old girls
being raped
to catch the
culprits you are
so slow your cops
lacking humanity
compassion hot
headed always
stressed rude
uncouth as
their anger grows
your outsourcing is
about the size of
the candidates chest
his height his weight
whats in his mind
the hate the fear
the bias you dont
know sadly so
you call for a beef
ban but now with
unemployed butchers
joblessness ..you
robbed him of the
sweat of his brow
sab ke sath sab ka
vikas hollow words
politics jai ho
acche din for
rape victims
you could not
bestow ..you
want to remove
garbage from the
streets but not
the  crooks in
parliament
crooks in khaki with
their big fat egos
swach bharat
misplaced mantra
that re echoes
for the common man
life has not changed
he still begs n borrows
caught in a vicious
cosmic cycle of
despair and remorse

Email ThisBlogThis!Share to TwitterShare to FacebookShare to Pinterest
Labels: beef ban, What Happens To The Cows Cattle When They Become Old

My Lunch. Dal And Mixed Cereal Roti With a Chicken Piece 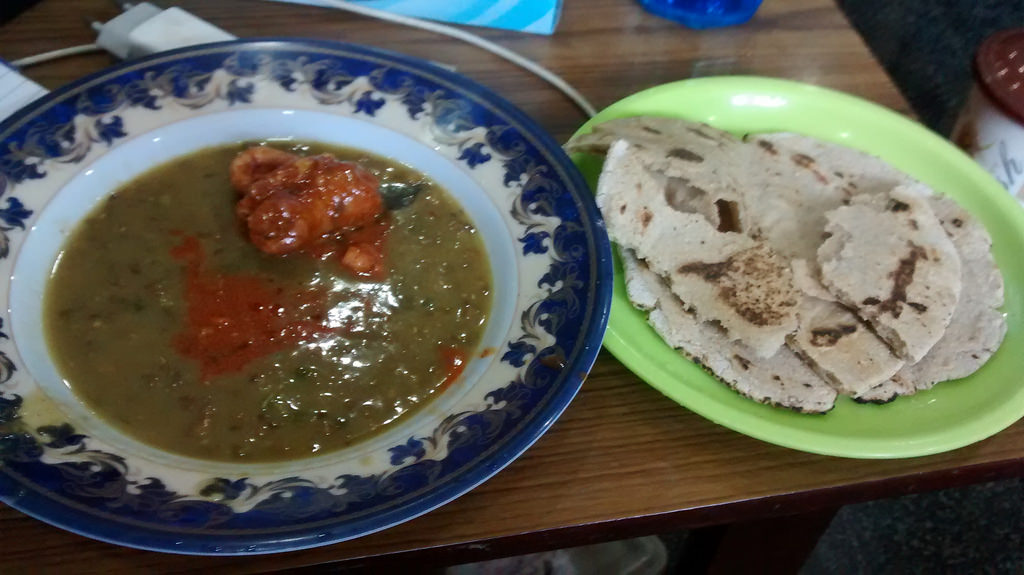 I have been told to avoid rice , biryani , potatoes and I normally dont eat red meat ..

I have gone to a diabetologist Dr Jain from Mahim Kapda Bazar and he has changed my old medication.

I dont smoke or drink I dont eat sweets ..so after another 15 days I will take my blood sugar test again I am also having a herbal medicine Paneer Ka Phool soaked overnight and taken on an  empty stomach every morning ..but I have been taking this for about 3 weeks .. to get effective results the Kalidas Provision stores Bandra Bazar Road from where I got this herb told me to use it for 2 months at least .
By Firoze Shakir Photographer No1 - March 12, 2015 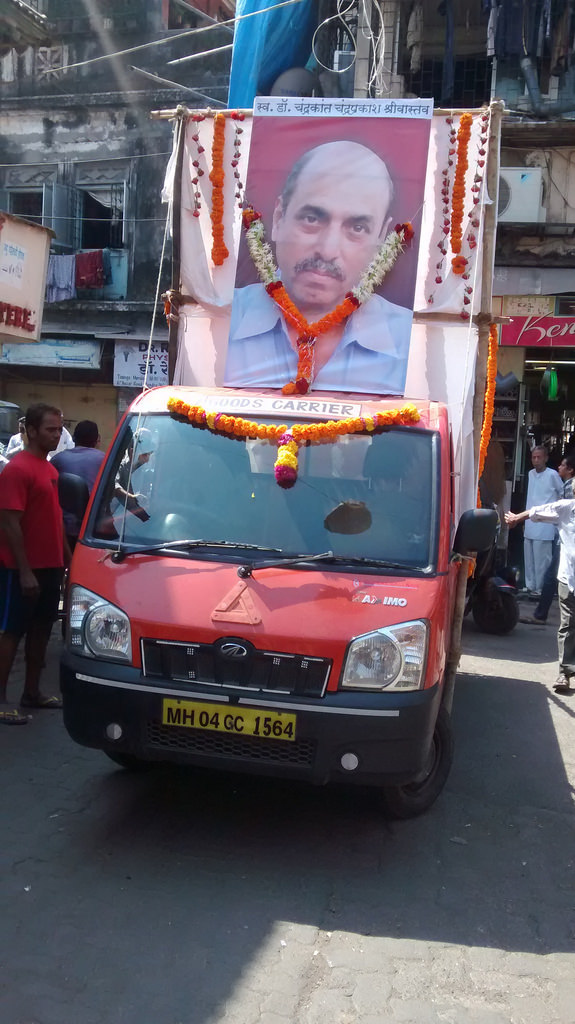 I knew Dr Chandrakant and his brothers as I stayed at Kamla Bai Sadam opposite the clinic.. and Dr Chandrakant had just had a bypass surgery and  was doing well I had seen him at an Arti a few days back at the Sai Baba Temple..

And this morning I was informed he had a cardiac arrest at his clinic and breathed his last but  there was another tragedy in his family his  mother had died a few days back , his brothers were at Hardwar . to immerse their mothers ashes ..and now their brother Dr Chandrakant had passed away in their absence.

May God give his family the strength to bear this double loss
May his Mothers Soul his Soul Rest In Peace .. Om Shanti Om 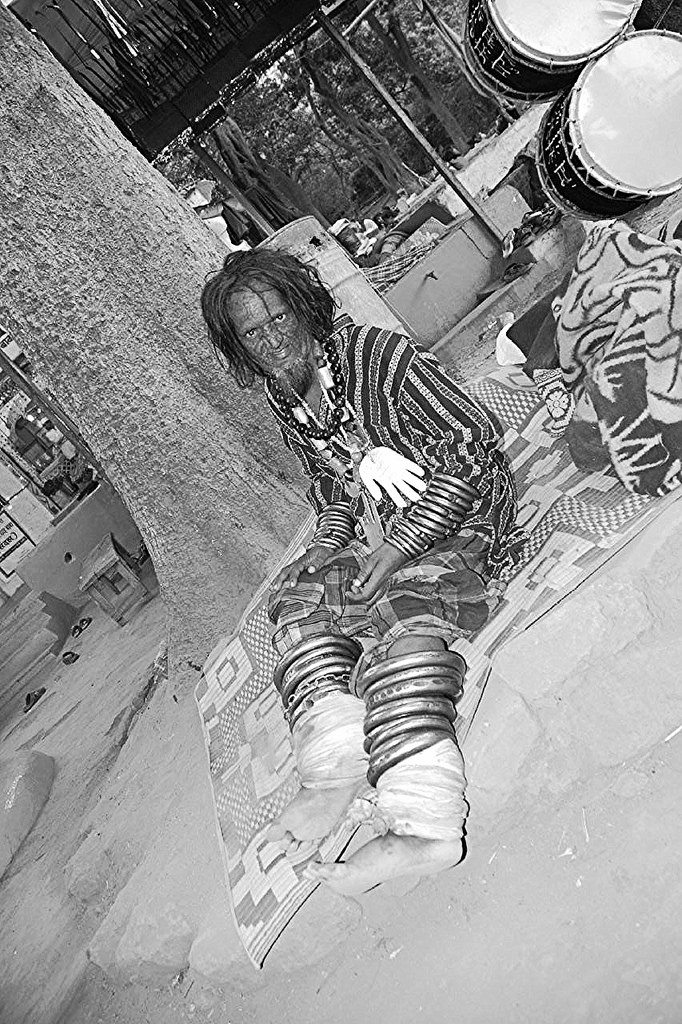 I have not seen him for many years now but I used to respect him a lot , for his passion his dedication to Ahle Bayt and his love for Imam Hussain.

The chains he wore and the iron manacles weight several kilos were in memory of Hazrat Imam Hussains son  survivor of the Battle Of Karbala Zainul Abedeen , who was chained , manacled by the Army of Accursed Yazid and taken captive along with the ladies of the Imams House to Sham or Damascus.

Zanjir Bawa is a Sunni born he used to work as a cleaner at the replicas of the Holy Saints at Hussain Tekri Jaorah he had a vision he told me and he left everything became a Sufi monk and decided to chain himself like the Fourth Imam of the Shias Zainul Abedeen.

I first met Zanir Bawa at Chancawalli and we bonded very well as I had kadas on my feet more as a fashion statement but he realized I was a follower of Ahle Bayt ...and to prove his love for Hussain began scourging his head with pointed daggers attached to chains.


I kept meeting him at the various Urus mostly Haji Malang and he would climb the mountains with all this chains armor on him.. it takes me 3 hours to reach the top so you can imagine his plight , there are no vehicular road to this Mountain Shrine .

I met him at Ajmer and he took a liking to me , and I spent a lot of time with him.. once he called me a few years back during the Urus of Abdul Rehman Shah Baba, and than called me to the house of a Murid where he stayed at Santa Cruz.

However I never saw him again , I asked a lot of people but no clue he was from Indore .MP .

And like him I met many living saints monks , tantrics and ascetics .. unbelievable tales , monks who could stop your camera from taking pictures , monks who ate hot charcoals , and scorpions .

Jesus As The Common Man Of Bandra Bazar Road 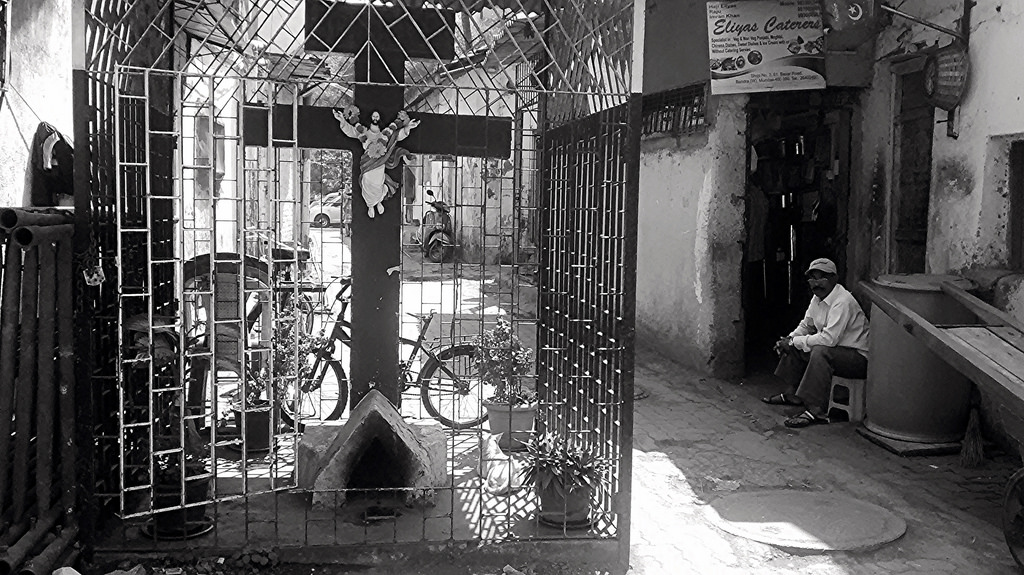 This Jesus suffers the ignominy of running gutter waters a bitter pill  , the spicy smell of mutton biryani hits his nostrils seekh kebab grilled   ..the municipal  demolition squad wants him out of here ..but he holds on still..

During the rain Jesus tries not to get ill , winters without a sweater he suffers the smoke and chill..his followers the East Indians  have dwindled but he does have a few who come from Pali Hill.

He lives peacefully with the Muslims Hindus other communities ..shares their feasts using his spiritual skill ..be human is his message of hope humanity goodwill...in his humble way wishes he fulfills.