Those Whom We Voted To Power Now Live In Ivory Towers 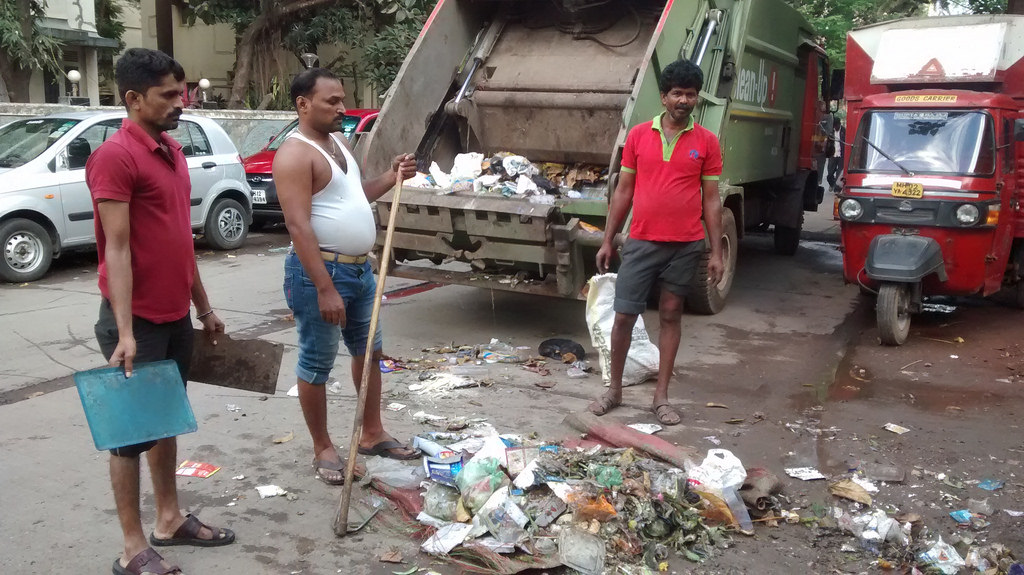 Email ThisBlogThis!Share to TwitterShare to FacebookShare to Pinterest
Labels: Those Whom We Voted To Power Now Live In Ivory Towers 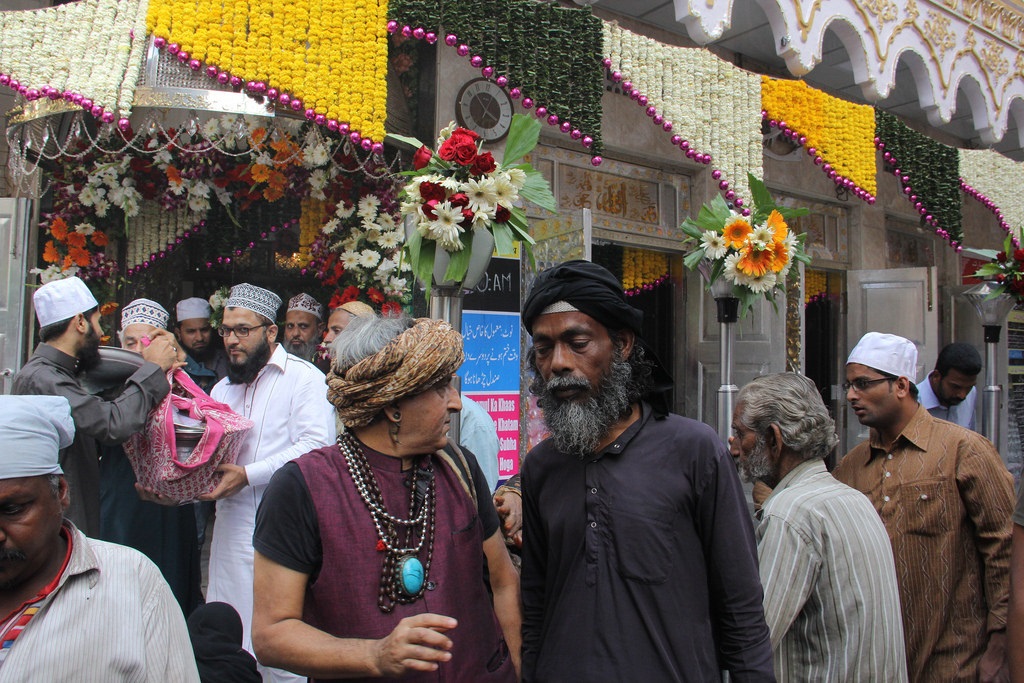 Coming here was a divine accident and a spiritual calling called Bulawa .

I had come to Kings Circle for some urgent work by train and after completing the same I took the train to Sandhurst Road I had some work at Chor Bazar .. At Sandhurst Road I took a share a cab to Gol Dewal, while sitting in the cab I met a Malang  who knew I was a Dam Madar Malang ,, I took his pictures he was keen to know if I was going to Makanpur for the Urus of Hazrat Zinda Shah Madar ,, I told hiim if the Holy Saint Calls I would get wings to reach there .

I passed the Dongri road and saw huge crowds attending the 100 Urus of Hazrat Peersab Syed Haji Abdul Rehman Shah Baba Qadri and I thought after finishing my work at Chor Bazar I will come and pay my respects and also see Zanjirwale Baba who had introduced me to this Dargah. I have not seen Zanjirwale Baba a devotee of Syed Haji Abdul Rehman Shah Baba.

When I reached Dongri via Bismillah Hotel Lane I met this malang in black from Kolkatta a devote of Sabir Piya .
I told him I was a Malang now he insisted I have tea with him,..so we sat in a small Malbari restaurant I did not allow him to pay for the tea .. and as I stepped out I met my old friend Hassan Ganda Rafaee and he told me all my old rafaee friends Chalak Ali , Kashmiri Bawa Kassam Bawa were at the Dhuni so he asked a young boy to take me there ,

I met the Rafaees I had been documenting them for over 15 years , the new Murshad Kassam Bawa offered me food , I ate a single roti and shot pictures forgetting about the Malang from Kolkatta .

When I came out of the Dhuni he was waiting for me and he wanted me to shoot the Dargah from within but I did not want to disturb the devotees very few trustees like photographers .

After I finished and was ready to  leave to catch a bus the Malang from Kolkatta said he would drop me at the bus stop , I thought maybe he wanted some money I took out 100 bucks but he politely refused and said he liked my company ,,

I told him I had to leave and honestly prefer being by myself I told him I will see him tomorrow  and took his leave.

This year I did not go to both the Mahim Dargahs as I was in Lucknow for Chehlum and could not make it to Haji Malang because of diabetic leg wound.

So this is my new set at Flickr my tribute to the Great Holy Saint of Dongri and his dedicated followers from all walks of Life.

Beauty surrounds us, but usually we need to be walking in a garden to know it.
Rumi 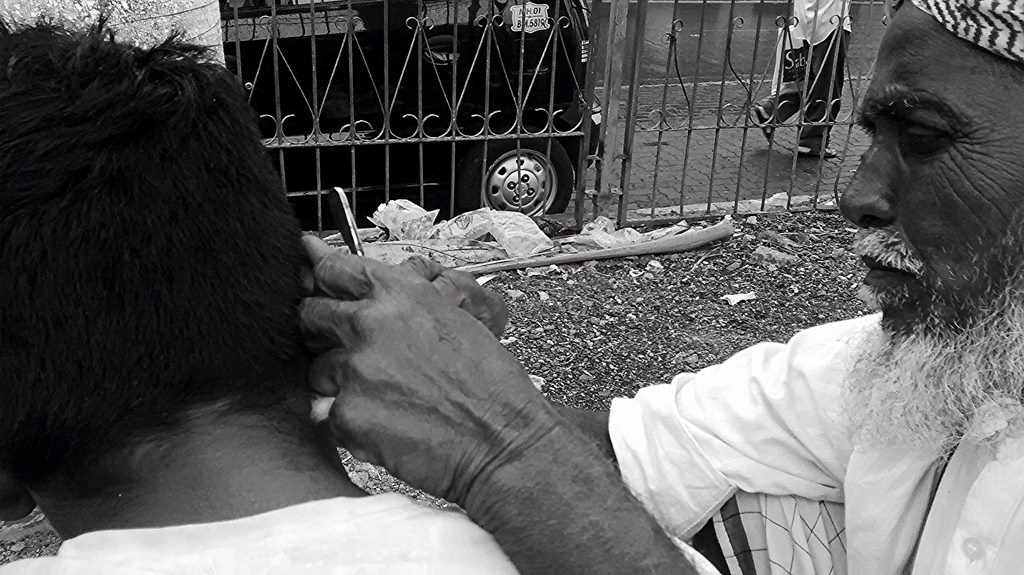 For 40 years he has been sitting at the same spot cleaning years  at the same spot at Bandra Talao .. but his future is dark and bleak as the Municipal officials want him to go back to his hometown , once the Bandra Talao is renovated there wont be place for him to sit anymore .. He and a few of his compatriots who clean ears fora measly sum of Rs20 ,

And there are a lot of people taxi drivers hangar ons , workers poor folks who come and get their ears cleaned the wax removed .

And they go light headed and free ..and it is holistic every touch of the ear cleaner.

I have known them for many years sadly I did not make a separate set of their life documentation at Flickr .

I have never interviewed them but this imminent uprooting from their place of work has made them sad depressed and they think I am a Press guy and I might be of help to their cause .

Frankly speaking I dont know their names or where they stay in Mumbai.. but they hail from Karnataka . and most of them are Muslims here . The Hindu ear cleaners in town or near Dadar Kotwal Garden wear a short red turban,.

There are ear cleaners at VT close too a small garden next to the public toilet ,, they dont like their pictures being  shot.

And I have documented them perhaps not as passionately as the Dabbawalas .

And when I am sad depressed I too come to the ear cleaners and get my ears cleaned shoot their pictures and the filthy Bandra Talo with the stink of dead fishes ..who dread to come back either as fish or men in their next rebirth.