If I Die I Dont Mind Being Buried Under This Rubble ,, My Epitaph Here Lies Swach Bharat 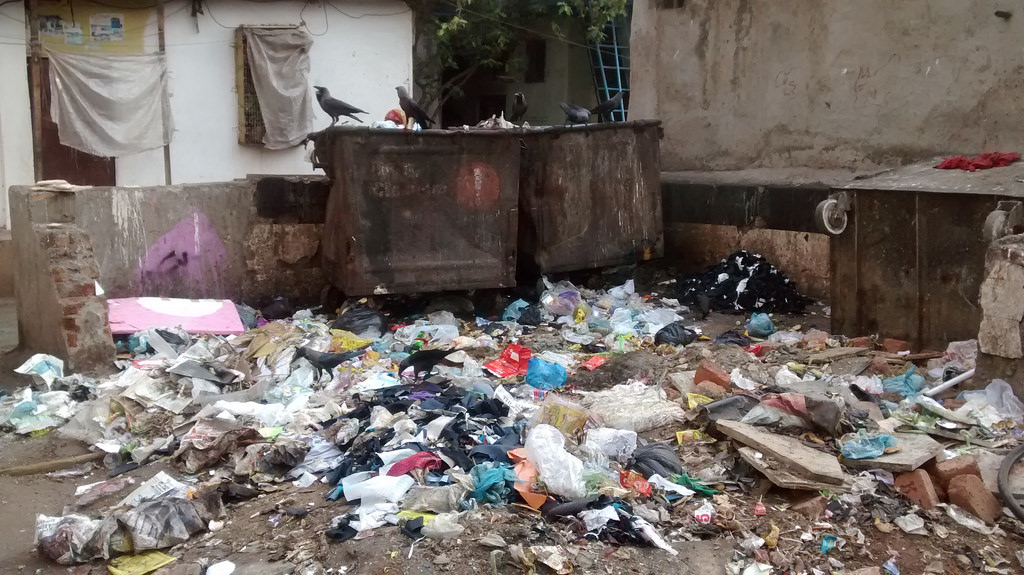 Thanks For The Beef Ban When We Get Old ,, We Will Be Abandoned On The Streets By Man 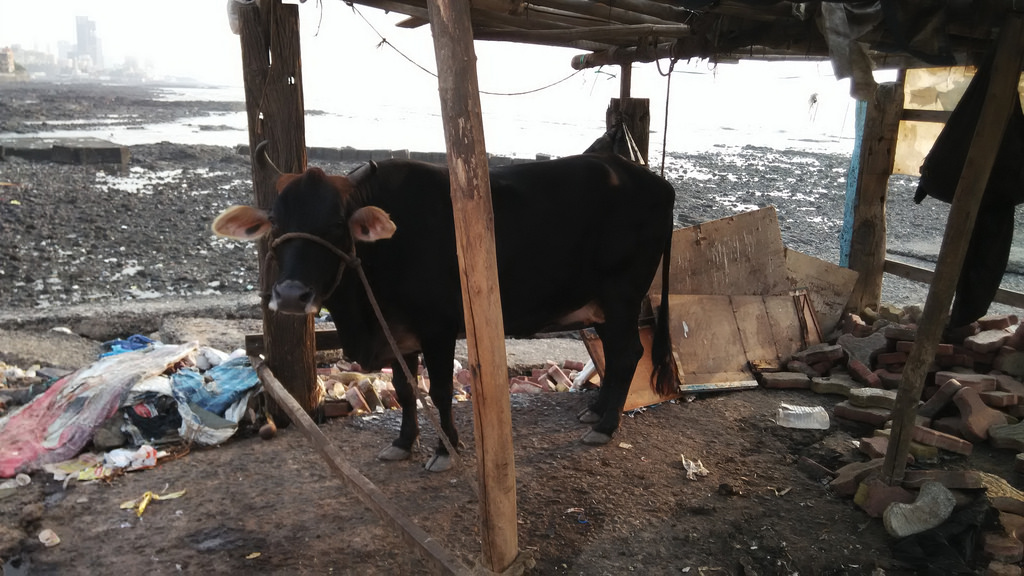 they forgot to
mark our old
cattle homes
in the controversial
development plan
our stables will be
sold by the milkmen
for towers skyscrapers
condominiums malls
politicians are now
our hardcore fans
politicizing our destiny
as fast as they can
we have been slaughtered
butchered eaten since
this crazy world began..
now our hides luckily
on the banks of river
Ganges they wont tan
tears on the soles of
the leather man..
the beef ban hits the
poor muslim butchers
the poorest dalit poorest
muslim man ..no more
from the butchers into
the frying pan.. thank you
for adding a few years
extra to our bovine span

to my friend Alex ,,awaited eagerly at Bandra Talao by Nabi the ear cleaning Man

This Is Ganesh Selling Vegetables Saving Money To Learn Cinematography 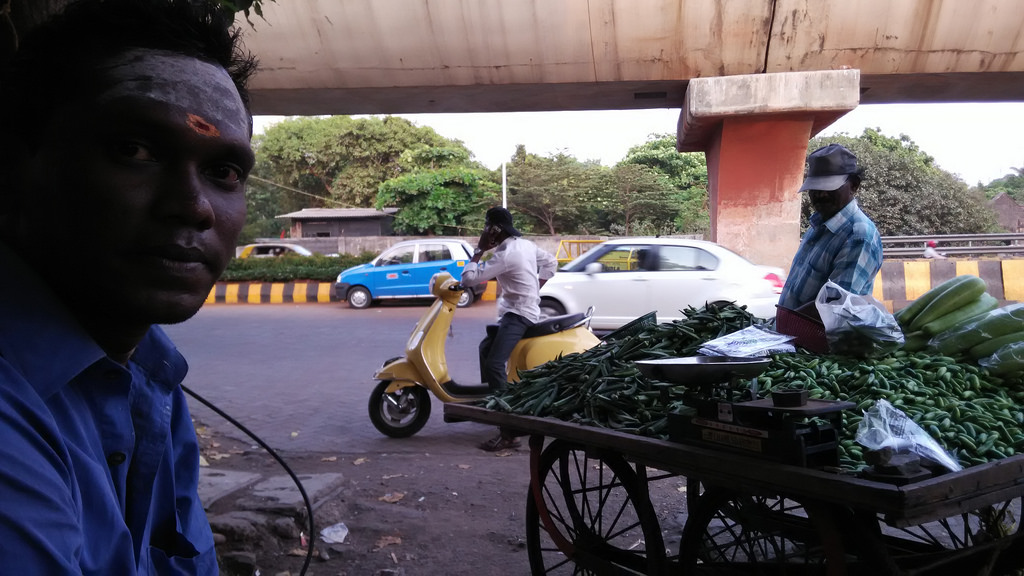 And I met him at Madraswadi , he is new to Mumbai, had some domestic problems he left Chennai to try his luck in Mumbai the only city of Dreams in India and Big Beautiful Dreams .

He has saved some money , he speaks fluent English, he has worked as a light man with a cameraman and he knows the essence of Light and Shadows .. He is a big dreamer an he was talking about his love for the cosmic camera photography and moving pictures ..And I was not in my usual attire I was dressed normal as I had come to meet a client at the posh Worli Seaface the meeting had been delayed I had time to kill so and I was shooting the Madraswadi Slums with a mobile phone in hand and Sundar my friend from Madras Wadi Worli told him about my passion for photography thus he opened himself up to me .

He is devout disciple of Lord Murugan and he was impressed that I was a devotee of Goddess Marriammen and shot her feast and people every year here at Madras Wadi.

And Sundar had bought me to the new Temple Of Goddess Marriammen off Madras Wadi touching the Sea ,, I shot the temple and I was telling Sundar I wish I could speak Tamil as the Tamils of Madrad Wadi women men children consider me one of their own..I shoot them and their Goddess  and as they pierce their cheeks with rods pull a tourist bus with hooks in their backs ,, Yes this is the magic of India I shoot when I am not shooting beggars despair remorse and garbage ,,

Happy Morning  this is my first blog of the day as I set out for my walk with my old Motorola G instead of the lousy Xiaomi Note ,,

Email ThisBlogThis!Share to TwitterShare to FacebookShare to Pinterest
Labels: madraswadiworli

One Day Someone Will Build A Temple Of Garbage At Bandra Bazar Road .. 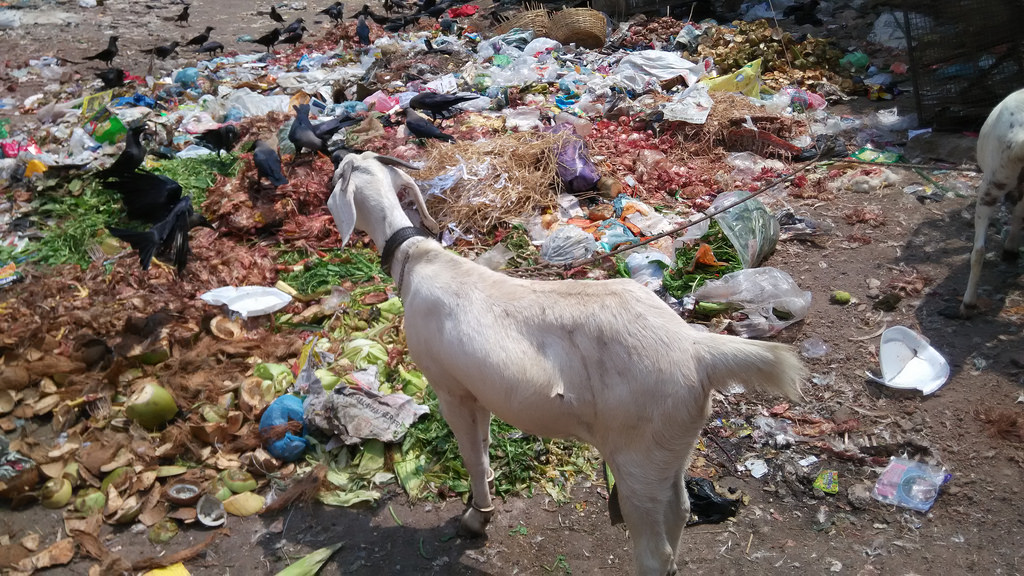 offer the deity
garbage ..he will
fulfill all your dreams
desires aspirations
whatever be your age
a temple of garbage god
lover of cats dogs crows
goats rats who come here
to rampage in long talks
with each other they engage
living mutually on this mound
home home on the range
they also have a Facebook page
wide fool and sage may sound strange
sweet nothings google chat in exchange
By Firoze Shakir Photographer No1 - April 21, 2015

The Shittiest Mobile Phone Xiaomi Note I Got Through Flipkart 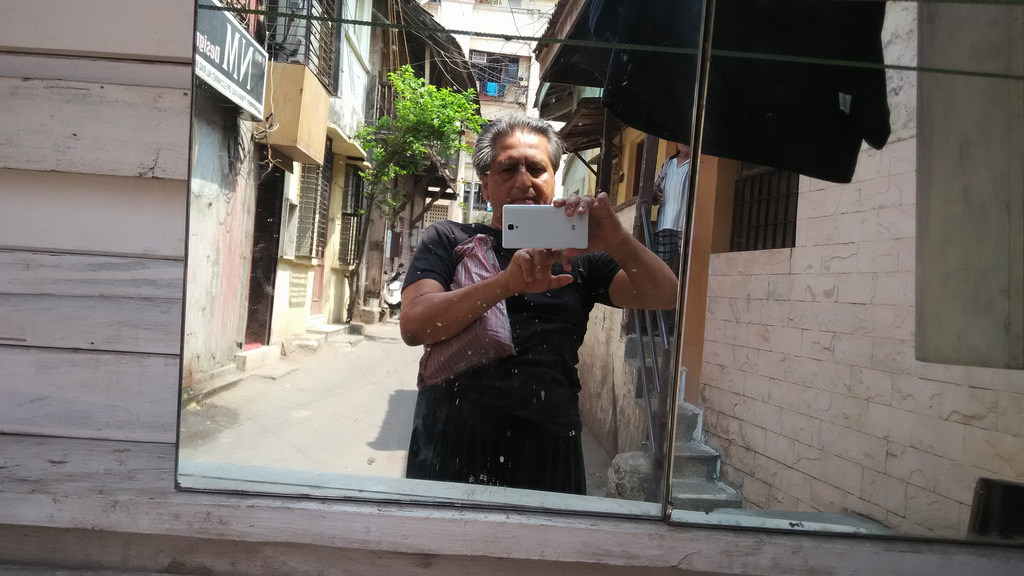 My son Asif Shakir gave this to me as a gift for my wedding anniversary and I thought it was really nice and cool.. so I began shooting videos on Sunday I lost all three videos the files ended up as TMPO files ,,
The biggest problem was once I started to shoot on the video I could not stop it as the red button was non responsive ,, the phone would hang most of the time ,, I have informed Flipkart Support and they are looking into but this one is one bad defective piece ,,
I told my son not to bother I will go back to using my first generation Motorola G.