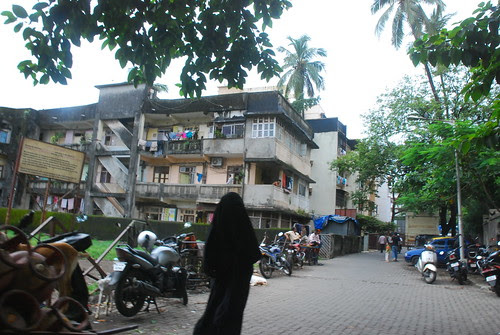 An Artist in the Footsteps of Salman Khan

An Artist in the Footsteps of Salman Khan, originally uploaded by firoze shakir photographerno1.

Begging at the Gates of The Parsi Agiary 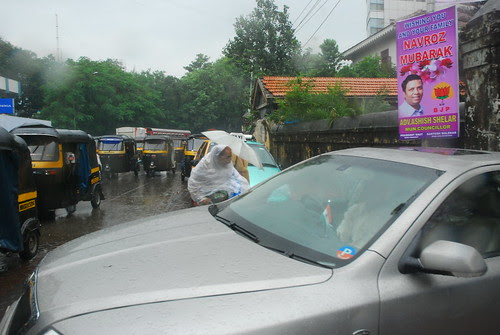 Begging at the Gates of The Parsi Agiary, originally uploaded by firoze shakir photographerno1.

She tried all the stunts to gain sympathy get a few coins from the Parsi lady ensconced in the car,I shot continuous frames and this was a day after the Parsi New Year but the person within did not fulfill her wishes.

So invariably whatever the ethnicity the rich person hardly has time for the beggars and though I love my city as much as you do it is not the city that is heartless but the people that inhabit it ,

I remember we got caught a few days back in the heaviest downpour people sitting alone in a cab did not even have time to give the next person a lift and I dont blame them if cops hire women to take a lift than shout out rape and extort money what could you expect and somewhere down the line it is outsourcing of our security personnel and the system that recruits such bad elements that destroys society completely.

Policemen that take to crime and rob those who trust them should be given such a lesson that it becomes a lesson for the entire force but than corruption starts way up on the top so what does one say.

I went down to shoot Ramzan pictures of Sairi but there were no opportunities I took two hard brun some butter a small bottle of bisleri and began my fast away from home on the streets this morning.

Without my black tea but it does not matter one must feel the beginning of the fast like those who have nothing but stale food and some morsels of last night today my fast is a tribute to those devout Muslims living on the edge of a precipice ,, some have nothing just a glass of water and begin their fast in the path Piety and Peace, 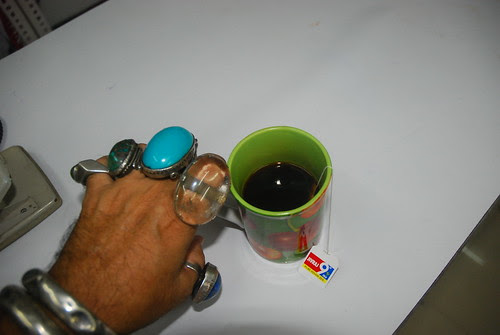 After breaking my fast it is my mug of black tea that gives me a double horse power kick..

The Frugality of a Food For Thought 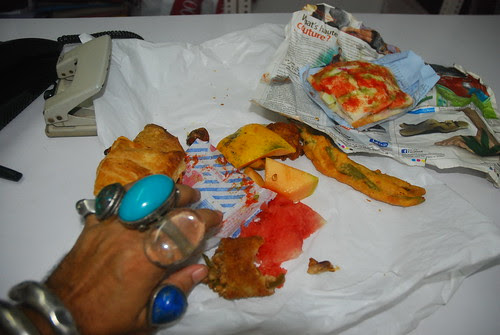 The Frugality of a Food For Thought, originally uploaded by firoze shakir photographerno1.

I gave away most of the stuff my wife had sent me to the people around my work space as it is tough gorging after a long fast like ours.

But one thing I look forward to is a mug of black tea my one and only poison though my wife would disagree for her my only poison is Internet with its three tentacles Flickr Facebook and Twitter.

I am as Much a Hindu as You are a Muslim 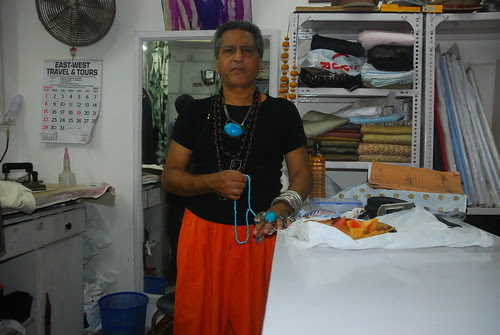 I am as Much a Hindu as You are a Muslim, originally uploaded by firoze shakir photographerno1.

I am documenting the ambiance of Ramzan through images a Holy Month filled with the fragrance peace love and brotherhood, a month or retrospection reflection a month of anger management , a month of control of all the senses in the worship of God.

Ramzan is a month of good deeds good thoughts good actions, you dont lose your cool , you stay calm and you learn to forgive.

Ramzan is a month of tolerance iving in mutual coexistence with our Hindu neighbor who to is eagerly waiting to bring home Lord Ganesha and here in Bandra Mount Mary feast begins as a message of humanity for the Christians.

And though I am not in the best of emotional state with surmounting problems at home and at work I shall try to bring this on your computer screen as and when I shoot them.

For the time being I am shooting the Muslim ethos of Ramzan and its effect on our surroundings its positive influence on every one of diverse faith.

I have been at his house and was part of the Idd celebrations for me this and only this is True India..the India that belongs to all those live in her bosom the India of my dreams and your childrens dreams and yours too..

And for a change even bloggers are human maybe lacking in formal writing skills grammar and syntax but the love for a friend will never cease ..

And if the blog realizes and brings me comfort capturing the core essence of our lives bonding with each other I am happy shooting pictures that add to this message of goodwill and hope and harmony. 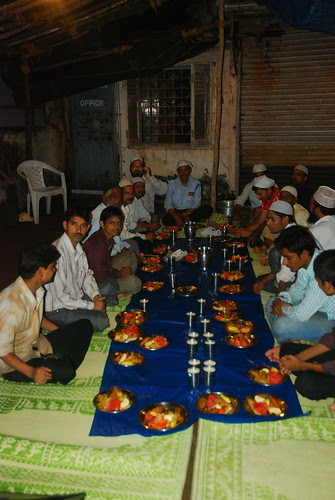 This is thanks to a builder developer Mr Khan and his son Akbar Khan.

They have made this makeshift space for the evening namaz and the breaking of the fast for the Muslims of this area.
Ghulam Bhai handles and oversees the arrangements.

After the Iftar and the namaz food is served to the people too,

This is an exemplary service to the community I broke my fast here today.