My Regrets In Life 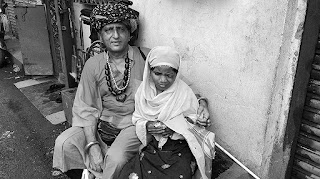 As a person who learnt photography very late in life through my teachers all connected to camera club..I have a lot of regrets ,,some satisfaction too ,,first I left the camera club seminary and stealthily in oxymoron haste flew the cuckoos nest ..I unlearnt photography when I entered cyberspace first Buzznet Blogspot and finally Flickr .


I met many others too the list is very long ,,I did not need to ape anyone as I was groomed on film roll slide photography .
Now almost 25 years as street photographer I am still unlearning from my contemporaries ..however I am using Flickr only as my archives over 390000 images ..
I pen my thoughts here at Facebook.. but I like posting my images at Twitter I get immediate response ..Twitter has a great reach faster the speed of light I am on Twitter since 2008 I joined there thanks to their co founder Biz Ztone a blog veteran.

I have one major regret it hits me very hard at times I did not know much about videos ,, and I wanted to shoot my grandkids when they were growing or my mentors and all the esoteric communities I shot but I could only shoot stills .
I still am not very good with video mode but my first choice is video,, I shoot footage ,,more than anything I know simple editing and now I ,,am compiling my old images as slide shows and posting them on You Tube ,,so I have just completed the Maha Kumbh Allahabad 2013 series ,, I have just one segment left Hijras taking a dip in the Sangam at Allahabad .

All my back up is on DVD s so my son gave me a DVD player as a gift and I am trying to salvage much of my old storyboard ,,but I dont have hard drives ..if any one of you have old second hand external drive do give it to me ,, at the moment I dont have the funds to buy them.

I have garnered 1,891,946 views at You Tube in one year..
I shoot simple things ,, I shoot the humility of Man..
Several diverse religions Faith but One India..
Happy 70 Independence day from Home .
By Firoze Shakir Photographer No1 - August 15, 2016 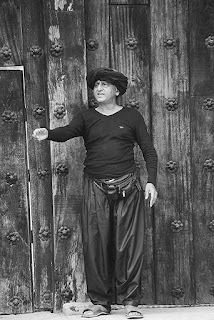 70 th Independence day when we broke the shackles of slavery under the British empire ,,but than another poison called politicians we sired ,,again held captivity our dreams mired ..a freedom struggle that backfired ,,cow protectors in disguise Dalit killers on hire ..rapes scams corruption ,,,liveware ..hope uprooted by misplaced love and desire ...the flesh was willing the soul on fire ..our motto we are politically engineered incorrigible liars...
dedicated to Mr Rodney Pike ,,
By Firoze Shakir Photographer No1 - August 15, 2016 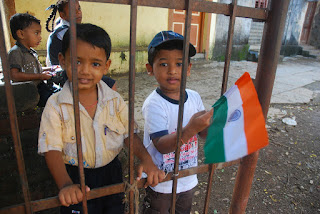