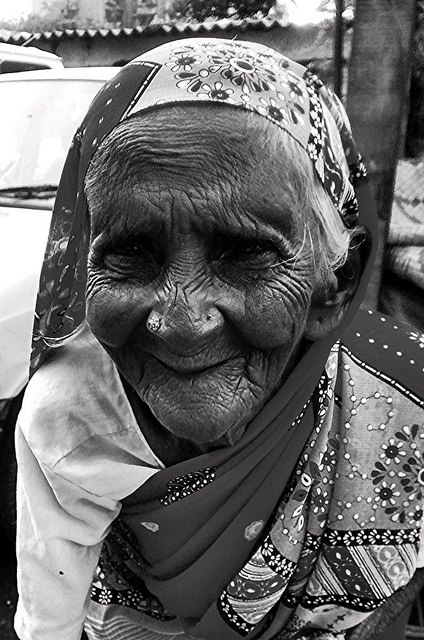 I shot her this morning and after many years spoke to her , I told her to wait as I changed my big note and offered her some  rupees , I realized she stays at Lal Mitti , maybe and this is hypothetical she wants to supplement  her family's meager earnings so she has taken to begging..

I as a rule principle I hardly talk to the people I shoot , I shoot them  clinically as street subjects , and let the viewer decide but  sometimes I try to break my own rule I asked her name but I forgot it the moment she walked away from my view I had taken two shots at Bandra Reclamation,

And honestly it is a sad life , perhaps her family depends on what she brings and I am sure people give her generously she is a very quiet grand mother like .

After I shot her I walked till Bandra SV Road , I had to meet my beef butcher , to buy beef heart for Marziyas flowerhorn, and it is fresh out here in Bandra Slaughter House slums .Beef is the main staple meat here and it costs Rs 200 per kg, the beef heart costs Rs 100 a kg, but after he removes the fat I have about 600 gms though I paid him for a Kg,

Than I bought it home added some becosules and minced it in the grinder at home ,,

On my way back from the Slaughter House slums , some tailoring work and I cut across Bandra SV Road signal and walk home through JJ Colony a predominantly Muslim market area very different and more crowded than Bandra Bazar due to Ramzan, here there are chicken shops ,mutton shops , a beef shop near Noorani Masjid and huge number of moving Muslim beggars .

The ones who sit and beg are in the JJ Colony lane that exits out towards the MTNL Reclamation main road .

Shooting on the mobile phone does not get me stares , otherwise some smartalecks pass abusive comments and these are the Rowdy Miyas of Bandra in skin tight jeans tight fit shirts ,,and there are those Miyas who think that they are doing a great favor by fasting for God , they love to fight get into an argument , now all the street vendors know me and I pass by peacefully ,

I have no friends I stay too myself , I prefer it that way

At home it is listening to the chatter of all three grand kids , feed their birds fishes till I get a call for work...

I Used To Once Hate Guys Shooting On Their Mobile Phones 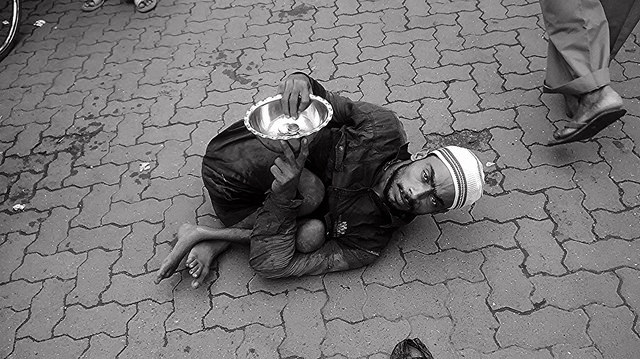 Earlier I used a Blackberry , though I did take a few street shots with it I was never happy , using a phone as a camera .
For me the Camera was God , his cosmic eye that made me see the world without blinkers without bias without opinionated gibberish .

Recently my eldest son presented me the Motorola G and I liked it , he synced it with Flickr so I got all my shots saved on the camera and at Flickr too  only hitch I had to make them public before they could be seen by anyone else ,,I shoot shit , literally without composition , without aesthetics , the little aesthetics you see is in the processing tool I use Aviary within Flickr to make my color images black and white , simple and as I type with one finger of a permanently damaged hand easy too.

This year I hardly shot any subject of importance , I have not been a very happy soul for personal reasons ,,and of late I let Nerjis Asif Shakir shoot the religious events around Bandra .

She is an avid learner , remembers everything , hates me when I try to assist her .she knows how to hold the camera the first lesson of photography, anyone can click a picture but when a child takes a picture I fervently believe it is God doing the needful call me crazy I wont hold it against you and  now you know why I will never ever allow my grand kids to joina camera club and get brainwashed into shooting the same shit everyone churns out , the same fucked lighting , the same fucked emotionless pictures , see a camera club salon and you know what I am saying , there is no effort to change and never will be with old farts calling the shots , fresh blood will never be infused stupid rules color wheel and what not..

I miss the roll era , but than I am happy shooting on the digital , I am not a fine art photographer actually I am not a photographer at all I just hold the camera and let it shoot what it wants to shoot with a little help from my clicking finger .
And the analogue camera guy who has just moved to cyberspace is so scared that someone will steal his pictures the huge ugly watermarks on pictures even a cow would hesitate to piddle on.. and this is not conceit but reality ..and I hope a few of my friends take this in the right spirit .

Analogue photographers hate to be called bloggers , it is an insult to their integrity and their bold faced attitude , and analogue photographers barring a few those with  dog like string of degrees against their names have a might attitude .. and than I wonder happily that I was lucky to fly the cuckoos nest , my camera club introduced me to a world and once I came on the net I left it behind completely I was baptized by Biz Stone and others as a Blogger ,, a photoblogger ,and they took me a step ahead of photography , I could add my thoughts as corollary to my picture and without my cyber adventures at Buzznet Blogspot , Webshots Fothing Xanga I would have never reached the safe shores of Flickr ,

Everyone I knew used Flickr as a photo gallery I used it to blog , all my blogs originate at Flickr but some of late originate at Facebook.
I dont wont ever use Wordpress ..

I have several blogs on Blogspot , I gave up my Hijra blog domain and site too ,all this now exists at Flickr as my private blogs .

So I now use the Motorola G to shoot my restless street angst while my grand daughters use the DSLR .

And last but not the least I now reblog most of my posts from Flickr to Tumblr I think Tumblr will be the next big thing one day ,,Ms  Marissa Mayer has a Golden Touch ,,A billion dollar touch if I may say so ,,

And if you love poetry , think as a poet mind you street photography becomes easy the camera becomes a timeless magic wand.

Yes You Are A Beggar Like Me ,,He Said Nervously ,, Palestine OrTibet Will They Ever Be Free 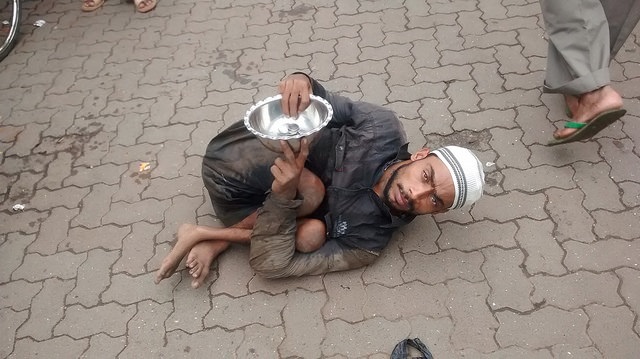 You were born lucky he told me 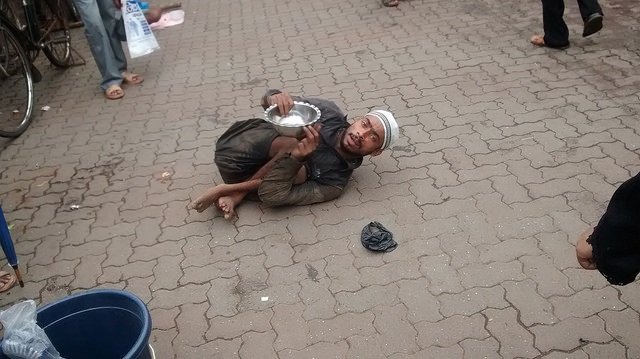 looking accusingly
penetrating the very
soul of my beggar
poetry i told him
i was a beggar too
we differed in
varying degree
i begged morning
to night for peace
that has lost its
way as bombs
fall on humanity
bodies falling
in farms from
the skies ,,
was this their
destiny
eunuch
world powers
bemused watch
hopelessly
free palestine
free tibet
a call that
echoes on
deaf ears
dance of
democracy
fate choreographs
it on the soul of
insanity ...

dedicated to my friend elisa davinca  a one man army

Email ThisBlogThis!Share to TwitterShare to FacebookShare to Pinterest
Labels: free palestine, free tibet, You were born lucky he told me 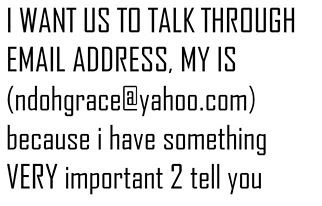 
the beggar poet
also known as
photographer no1
an old dried out
rooster what could
i give you in return
richer than me
well endowed
who could give
you the sky
the moon
waiting eagerly
for their turn
dear sweet
ronnie
your love
i have to
spurn i know
dear ronnie
you will curse
me want my
despicable
soul to burn
abusing me
my dead body
accursed son
of a gun
i am a disjointed
silhouette my
day has just
begun,,
at facebook
there are
so many
waiting for
a free fuck
dysfunctional
suffering from
premature
ejaculation
i am sure
i am
astonished
at my
moderation

This message is no longer available because it was identified as abusive or marked as spam.