All Racists are Atheists 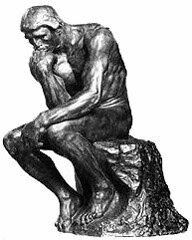 All Racists are Atheists
Originally uploaded by firoze shakir photographerno1 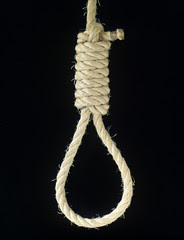 The noose is a knot, normally made from a small-diameter rope, that is often used by campers and hunters to catch small game. The noose has also traditionally been known as a suicide method; however the actual knot associated with this is the Hangman's knot, which is also known as the 'hangman's noose'.

In 2007, in Jena, Louisiana, a group of black teens fought a white teen who angered one of the members the weekend prior.A year earlier students hung nooses from a tree. While the school board dismissed this as a prank it raised racial tensions until the attack. The fight became a court case when the 6 black teenagers were arrested and charged for the fight. They are known as the Jena Six.

ALBANY, N.Y. (AP) — Following a rash of cases involving nooses, the state Legislature Monday (10/22/2007) moved toward making it a felony to display the symbol of lynchings in the Old South in a threatening manner. 'We won't tolerate this, ' said Sen. Dean G. Skelos, a Long Island Republican who sponsored the measure that passed Monday in the Senate. 'There is no place for racism and intimidation in America.'
Terre Haute, IN.10-25-2007 A noose was found in a tree on the campus of Indiana State. ISU police informed the FBI, who will look into possible 'hate crime' violations.'A noose is a symbol of America's oldest form of domestic terrorism, ' said Hilary O. Shelton, director of the NAACP's Washington office. 'It was held up as an example to show that whoever you are, you could be taken this way.' 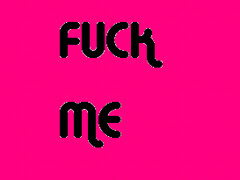 
Benn Bell says: (5 hours ago)
Your pictures are like wordless poems
Your critics are like dickless whores!

My love to you from India -Unguarded so 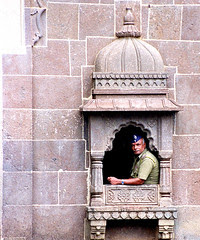 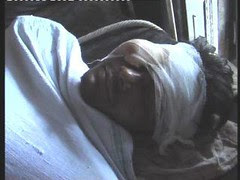 
2007 Torture by Bhagalpur Police
On August 28, 2007, Salim Ilyas aka Aurangzeb, a 20 year old man, snatched a gold necklace. When searched, the necklace was recovered from him. Bhagalpur policemen were recorded by Indian television crews brutally lynched and tortured Salim Ilyas publicly until he lost consciousness. The incident acquired Indian and global recognition further worsening Bhagalpur's notoriety as one of the most lawless areas in India's so-called MOST lawless state, Bihar. Bhagalpur police have had a long history of extrajudicial and excessive violence. The pattern is endemic in all of Bihar, but the Salim Ilyas incident in Bhagalpur and its coverage in India's activist, investigative television journalism has highlighted the nature of human rights violation. Internet videos of Salim Ilyas's torture wherein he is shown to be chained to the rear of a Policeman's motorcycle and being dragged barebodied through 5 odd metres of dirtroad have proliferated.

Bhagalpur is a city and municipal corporation in Bihar state in eastern India. It is the administrative headquarters of Bhagalpur District.
Bhagalpur is a divisional town of historical importance situated on the southern bank of the Ganga river. Situated 220km east of state capital Patna and 410 km north west of Calcutta, it is well connected by rail and road.
Bhagalpur is famous worldwide for its silk production. The silk industry in this city is hundreds of years old and a whole clan exist that has been producing silk for generations. There is a Silk Institute and Agricultural college here, as well as a University, and Engineering, Medical and Homeopath colleges.