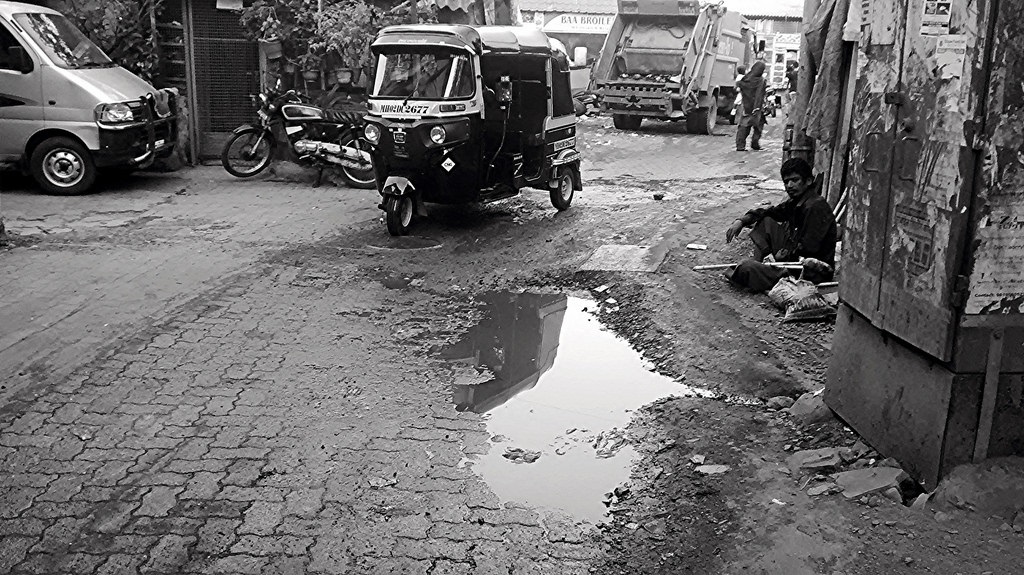 when one of our local representatives
becomes the Chief Minister of Our State
Bandra Bazar will become beautiful green
no open gutters no potholes no littered
garbage will ever be seen a model for
cleanliness beauty an added sheen
will our PM visit Nargis Dutt Nagar
has to be seen will he take a tour
of the Gen Arun Vaidya  Municipal Park
watch the children on brand new slides
swings and pat them on their heads
a lovely scene ..will he also visit
the Bandra Fish market open latrines
listen to the woes of the Koli women
make this ugliest place in Bandra
pristine ..Making children safe from
dengue swineflu giving them better
parks open places besides vaccine

Email ThisBlogThis!Share to TwitterShare to FacebookShare to Pinterest
Labels: If Our Erstwhile PM Narendra Modiji Visits Bandra Bazar Road It Will Be Completely Clean 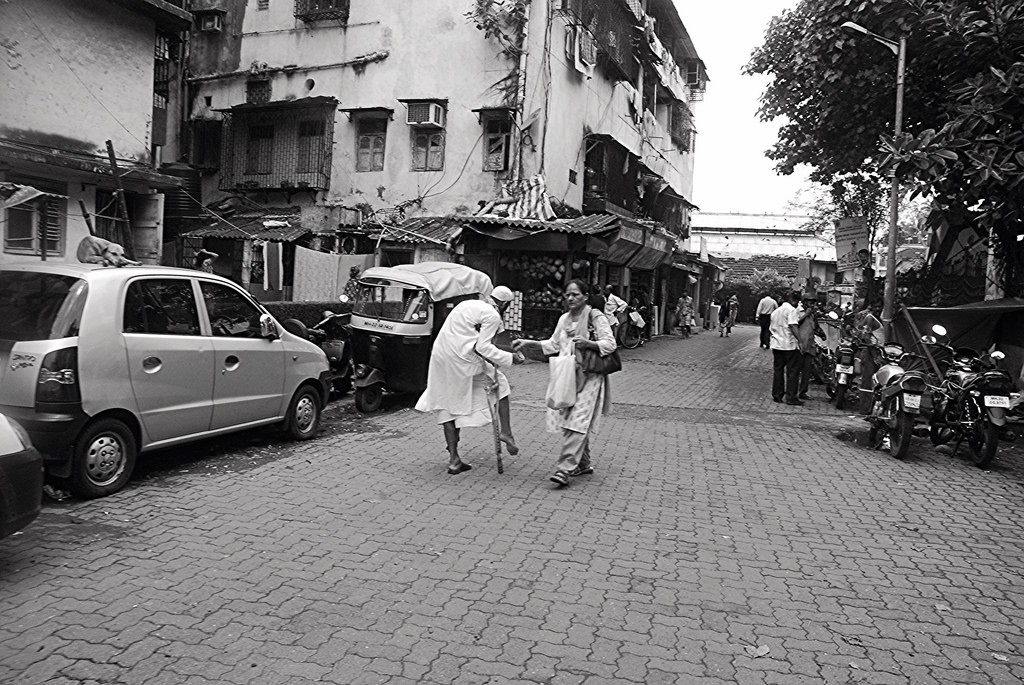 give him money
move on ,,soon
an eyesore he
will be gone
such are the
thoughts
when they
spot a beggar
aloof withdrawn
beggar are beggars
as beggars again they
will be reborn for the
sins of their forefathers
since bygone she
concludes this lame
beggar she chanced upon
cause and effect foregone

Beauty Lies In The Eyes Of The Suitor 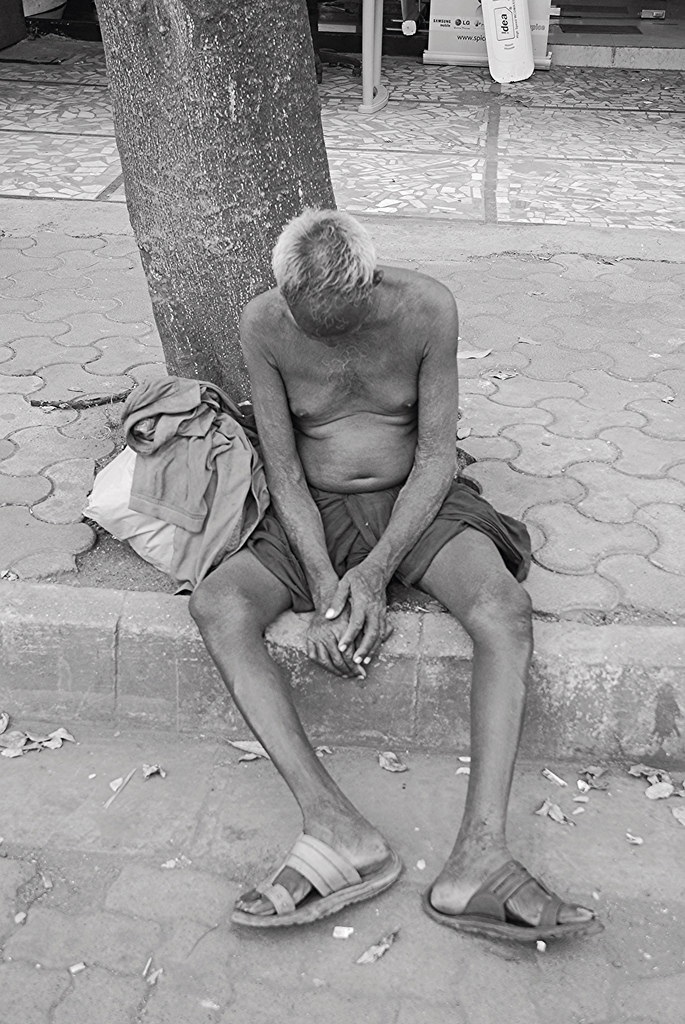 the obama hugged suit
that made he news ,..
now auctioned money
put to good use ,,
cleaning the ganges
a thought asymmetrical
obtuse the dirt dead bodies
the filth on the  holy river
abominably let loose
desecrating the soul of
humanity ,,and the faith
of our brother hindus
but than i wonder what
happens to the poor
man waiting for good
days robbed of his
future eternally abused
will another suit worn
by the emperor bring
him hope as worse
than the state of a river
he has been reduced
called am admi
common man
politicized
conned
dumped
confused


now i go for my morning walk this poem was written on an empty stomach without dinner to feel the pain of the poor man..
By Firoze Shakir Photographer No1 - February 22, 2015

Email ThisBlogThis!Share to TwitterShare to FacebookShare to Pinterest
Labels: 4.31 crores, auction, Beauty Lies In The Eyes Of The Suitor, suit

Once Upon A Time The Delhi Common Man Was Dying Unsung 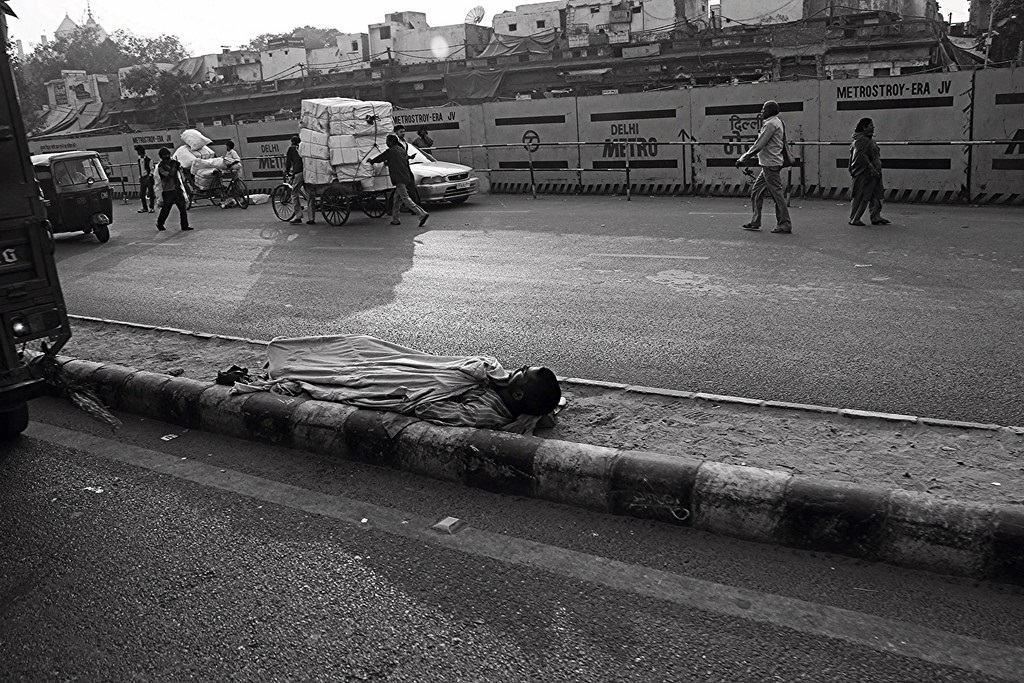 sleeping
on a mound
of dreams
made of
dung
taken for
a ride by
the rich
TB in
his lungs
wanting
to die but
death plays
hide and seek
rusty locks on
his tongue
now with
the return
of the am
admi party
he might
live again
zindagi ki
jung ,,

Email ThisBlogThis!Share to TwitterShare to FacebookShare to Pinterest
Labels: am admi party, delhi

The Lost World Of Lepers 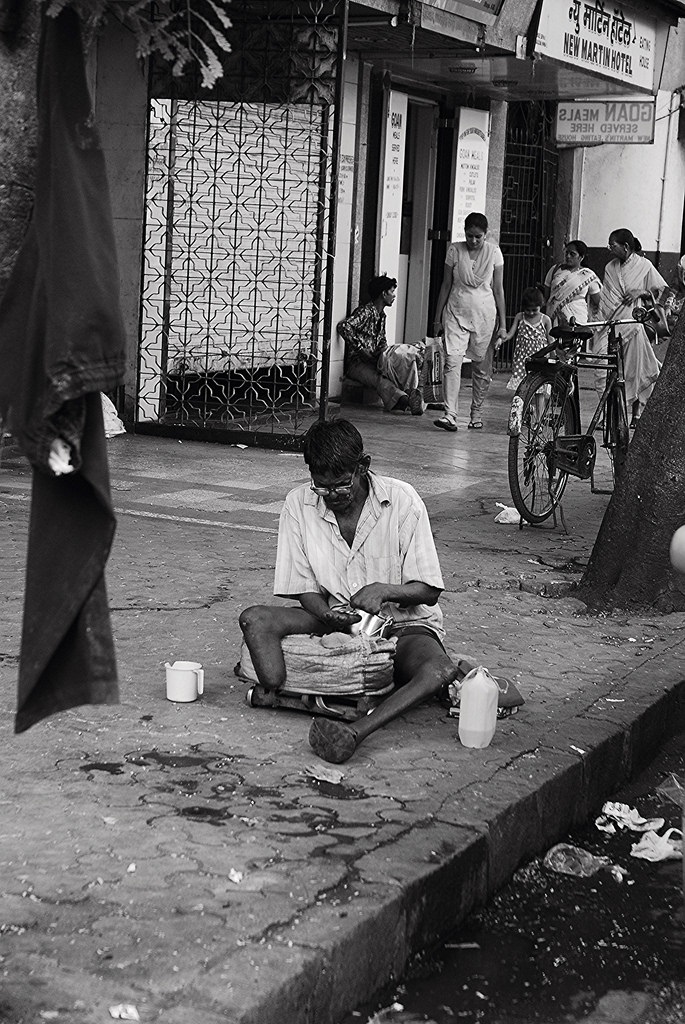 I have been shooting lepers , once an entire group would come to Bandra wearing Gandhi caps and would be pulling a cart with another leper unable to walk.. with words Raghupati Ragav Raja Ram Pati Cha Pawan Sita Ram..

I have not seen them since a long time ,,, and there are lepers in Bandra too, one sits at Hill Road keeps touching people desperate to get alms .

Maria the leper lady wont return to Mumbai I think.. she was the iconic leper of my beggar stories .

Haji Malang had a leper colony , but the rich guys bought their shelters to start commercial establishments .

And when they die beggars they leave all  their money to those Municipal crooks who come to pick up their bodies ,,the beggars dont invest , nor do they buy gold , yet there are beggars who would loan money to other shop keepers etc for nominal interest .

And my pictures of beggars might help someone who will one day do a thesis on beggars it is untapped territory ,,,so many untold stories and I know a Muslim couple old people , the husband on a wheel chair and the wife  taking care of him pushing him around the Holy Shrines of  Hussain Tekri Jaorah.

There is another old Muslim couple , the husband is blind and the wife guides him and they beg at Bandra Bazar Road .. sometimes I want sit with them talk to them but somehow Iack that killer inquisitiveness and so I let the thought die in my mind .

And somehow I did document Muslim beggars a set at Flickr , Muslim beggars from the places I visited in India .. Delhi Hyderabad Lucknow Chennai Hussain Tekri ..

And I dont really stalk beggars but they appear from nowhere ,, blind beggars , deformed beggars , mentally challenged beggars , limbless beggars and the list is long .

This leper I shot in 2010 close too my parents house at Colaba Strand cinema and there used to be a string of beggars near the Strand Hanuman Mandir .