In All Humility I Am A Street Photographer ,, 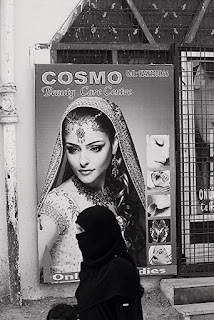 what i see
i shoot
i poeticize
what my
cosmic eye
saw you have
no right to
criticize
i did not
borrow
your camera
your vision
your blinkers
nor your myopic
eyes ,,i am
merely a poet
a street photographer
in disguise ,,i try to
capture fleeting moments
in flight ,,i shoot color
i transform it as BW
my world in spectral light
By Firoze Shakir Photographer No1 - November 21, 2015 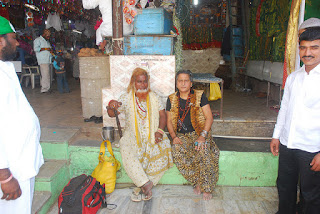 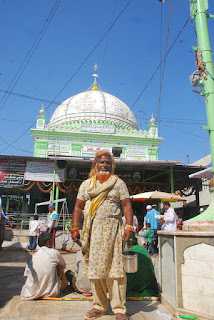 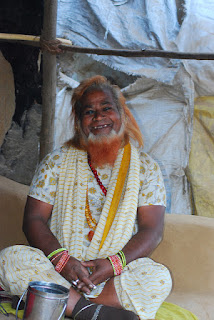 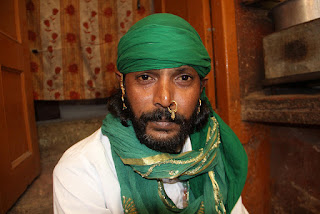 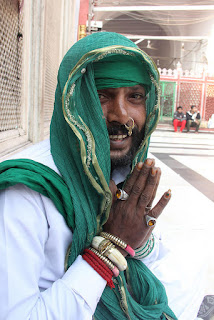 The Sufi Cult of Sada Suhagin Mousa Suhagin..Men who dress as women married to their Holy Saint ,,
By Firoze Shakir Photographer No1 - November 21, 2015

The Beggars Of Nizamuddin Aulia Delhi 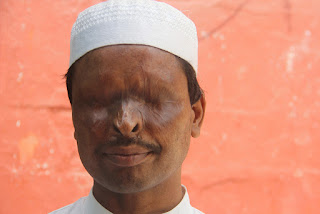 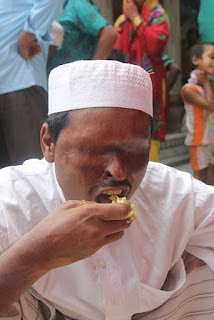 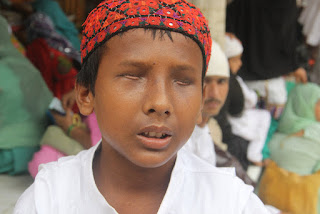 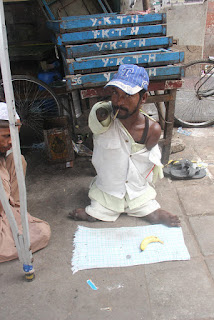 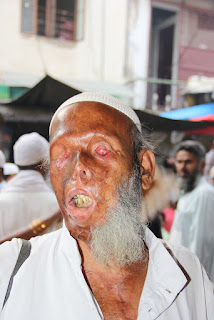 Now what text do you want me to post here .. this can never be Sab Ka Sath Sab Ka Vikas ,,,And yes they are all Muslim refugees on this heartless planet of pain suffering and doom.. I will poeticize their pain as pictures ,,,,
By Firoze Shakir Photographer No1 - November 21, 2015

Email ThisBlogThis!Share to TwitterShare to FacebookShare to Pinterest
Labels: The Beggars Of Nizamuddin Aulia Delhi 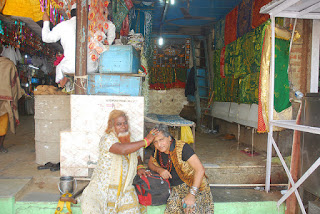 The first time I met these spiritual crossdressers was at Chor Bazar Mumbai. I though they were eunuchs ,, the meeting at Chor Bazar was crazy ,, I met him at Paradise restaurant at Chor Bazar , his baithak was at Ajmer Sharif,.. he liked my silver ring .. I gave it to him, in exchange he offered me white plastic beads placed it round my neck.. barring the tawiz my mother put round my neck during my days of madness , the tawiz was Aytal Kursi.. but later I stopped wearing all tawaiz etc and this plastic beads given by the Sada Suhagin , gave me a terrible night, headache and drove me into a very dark mood ,, on a Friday I visited Chor Bazar (manically on Fridays only it was an obsession buying old camera books and artifacts,) I met the Sada Suhagin and returned the plastic beads ,, politely ,, I thanked him he gave me sardonic smile ,, I told him I was not ready ,,,for his gift as yet ,, but he told me your life will change in 2011 ,,, I was going through the worst period of my life from 2009 to 2010.
Cut to Haji Malang and I met this bearded Sada Suhagin , dressed in a ladies frock with lion mane and I shot him . his moods , I liked his smile I gave him money, but he too while leaving told me bluntly very soon you will become a Malang..and this was a few months before I actually became a Malang of the Madarriya order ...in Ajmer in 2011 .
So I have been fascinated with this order of Sufi men married with children and yet married to a higher spirituality, they dress groom themselves as women.. but not for sex or titillation like the ordinary crossdresser..who is mostly a homosexual.. here it is purity and pristine dedication of this Sufi ascetic s called Sada Suhagin .. this series too I have removed completely from public view.
By Firoze Shakir Photographer No1 - November 21, 2015