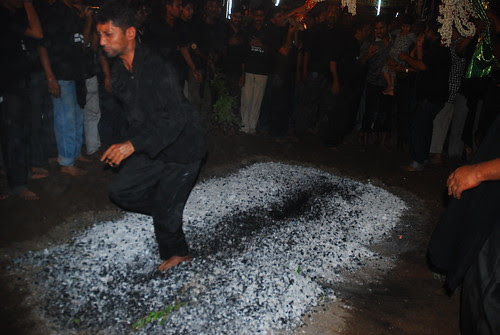 This is my new set at Flickr.com

These pictures would have not been possible without Dr Abbas Ali Meer who bought me from Chennai after I had shot the 7 Moharam juloos , we left the same night from Chennai to Dharmapuri where Dr Abbas had to attend a medical camp,it was a all night journey by bus I stayed at his lodge at Dharmapuri.

When he returned from his assignment we took a bus to Krishnagiri and from there an auto ricksha bought us to Jigedevi a small village with a considerable Shia presence.


The early Shia settlers it is told were driven here by Emperor Aurangzeb who was one of the greatest enemies of the Shia school of thought.

The Ashukhana here has miracle alams of Bibi Zainab and Ali Akbar , that were found miraculously in a rice granary and Bibi Zainabs alam from the house of another Shia Momin family.

There is a small juloos by the locals , head cutting a bit of zanjir , a majlis and finally the fire matam.

To build the fire about 2 ton of wood is used no sea sand like the fire ramps in Mumbai the Alamdars take several rounds on the fire barefeet and than the crowds children join in.

Later the Shia women of the village walk on the same fire ramp , a ritual I was not allowed to shoot by a Shia brat ..though one of the elders had consented I shoot a single frame of a woman in hijab walking on the fire ..most of the women in this village wear the hijab and the niqab.

My purpose was to show you the strength of the Shia women and the piety and their faith through a single picture .

I have walked on fire in many cities including Mumbai Lucknow and HussainTekri.

The fire walk has its origins in Burma and was bought to Lucknow and began at Kazamain by the Nawabs of Chota Imambada than it spread all over India I am told .

Hussain Tekri has an impressive fire ramp but photography is strictly prohibited and after the Shias have walked on it other mentally ill possessed men women walk on it to be holistically healed .This takes place during Chehlum.

The fire walk symbolizes the sufferings of the Fouth Imam and the surviving members of Imam Hussains family that were taken captive by Yazids army made to walk from Karbala to Damascus in the court of Yazid the accursed despot tyrant Caliph of the Umayad Dynasty.

Firstly the fire burns the feet and this is not a trance it is overcoming pain , and many people walk on the fire several times .

The kids too walk though most of the people tend to run that takes away from the austerity of the ritual.

In Mumbai those get severely burnt apply henna to cool the burning feet.

No other medication or ointment is applied as such.

Even those who cut their chests backs heads dont apply medicine or take tetanus shots , it is all part of holistic healing I lose a lot of blood because of my diabetic condition but all is well that ends well .


The 7 Moharam juloos of Chennai I shall post after this lot.. this is a long series too. 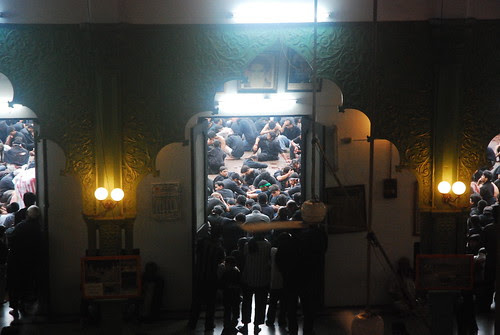 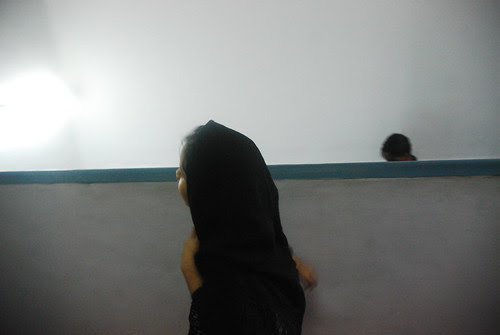 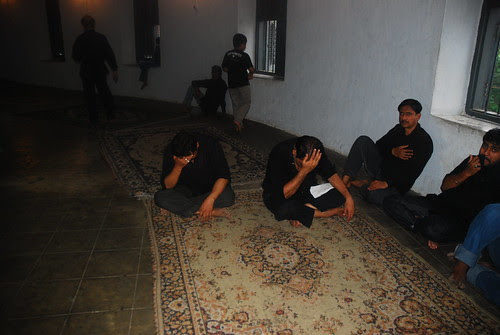 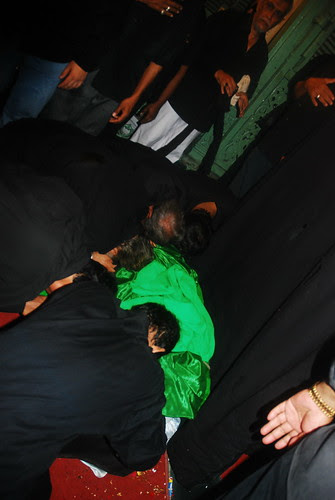 I stayed a night in a lodge near the 1000 Light mosque , and after I had shot the 7 Moharam juloos I was lucky to befriend Dr Abbas Ali Meer a brilliant Shia scholar Zakir Ahle Bayt who put me up in his house for the next few days.

My earlier intention as I hardly knew anyone In Chennai save Misaq was to shoot 7 Moharam and leave for either Hyderabad or Bangalore to shoot the Ashura there..

It is my good fortune and the goodwill of the Chennai Shias I changed my Ashura plans and stayed back in Chennai, I shot a rural village in Tamilnadu Krishnagiri district called Jagadevi , thanks to Dr Abbbas Ali Meer who accompanied me here vis Dharmapuri where he was to attend a medical camp.
At Jagadevi I shot their ancestral Alams Ashukhana and ultimately the Fire Matam or Alawa or as we call it Ag Ka Matam.

After the gents walk the fire the ladies of Jagadevi walk the fire I was restricted from shooting it by a Shia brat , all I wanted was a single picture of a lady in hijab walking the fire to show that Shia women too are part of the strength of our Faith , actually the Shia women are the primal source of faith all paying allegiance to the Mother of Mothers Princess Zehra mother of Hassan and Hussain.

It was her plea from which the Shia was born to mourn for Hussain.

And Moharam is a pledge against the Yazids of this world , as long as they are alive the chant of our matam our blood sweat tears will continue.

This protest that the major community considers heresy is our path of Truth Justice Equality ..and we consider Hussain as our Hope in Humanity .

I dont know where I will be in Chehlum , but I am hoping and praying that my New Yorker friend Dr Glenn Losack who has shot Moharam in Mumbai , makes it to India he is keen on shooting Hussain Tekri Jaorah.

Because I have yet not been called to Iraq Karbala , my wife is there this year doing Ziyarat so a part of me is there with her , but I would want to shoot the Moharam in Lebanon , if Allah makes it possible.

I did miss the Mumbai Ashura this year and last year too but I am happy to shoot other cites in India and showcase the documentary of my Shia race.. a race without borders caste color or creed..which ever country we belong to we love it as Hussainyat encompasses Hope and Humanity as a global message of mutual coexistence.

And though this set is restricted to Flickr members only because of the graphic nature of my pictures I am happy with Flickr management decision , I adhere to their terms and conditions as all my blogs over I56564 originate at Flickr the best photo management platform for amateur photographers like me

And perhaps my 3 year old grand daughter Marziya Shakir who is the youngest street photographer in the world has her pictures on Flickr and we both carry on the tradition of sharing our world through images..

Photo blogging is a holistic science that heals both the photographer and the viewer of the blog. 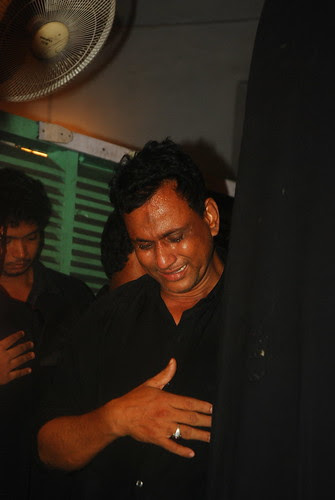 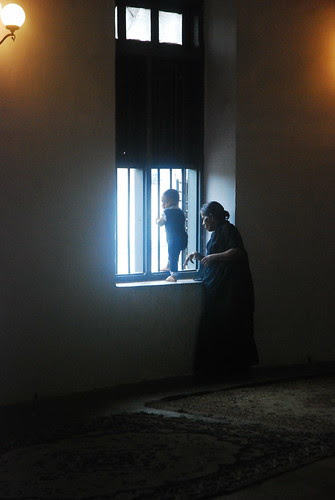