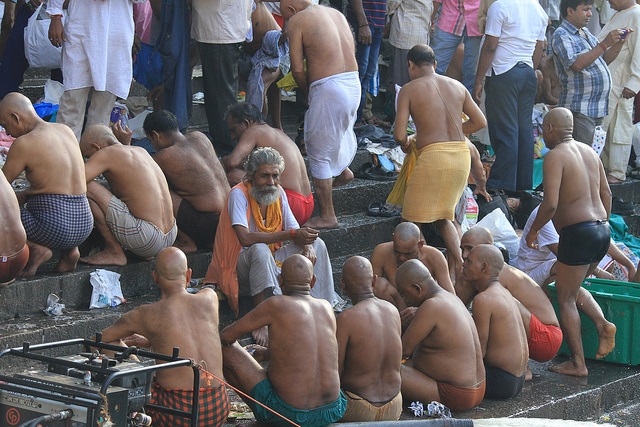 Since last evening I was trying to find out the exact timing of the Pitru Paksha rituals , I called up a few people but got no response than I finally called my dear friend Prashant Singh from my camera club PSI  Mumbai,,

So after feeding Marziyas Java finches her Flowerhorns Blackghosts ,,I showered  took a rick to Bandra station and a train to Grant Road Station a share a cab to Banganga .

I  had about an hour and a half and there wasnt much crowd so I decided to shoot the religious tonsure and barbers after shooting the rituals of Pind Dan on the steps of the Banganga Tank.

I met my good friend Danish Siddiqui from Reuters and another Kashmiri photographer friend ,, there were two photographers from Bangla Desh students actually.. and photographer enthusiast Brij Lakhani with his dad.

Everyone knows me as I have been shooting the Pitru Paksha for almost 10 years now.

I took a bus on my return and a from Charni Road reached Bandra , I shot the Pitru Paksha barefeet..

This documentary of Pitru Paksha is part of my Hindu blogs .. Hope And Hindutva Message of Universal peace a set at Flickr of over 58000 blogs ,,

You can call this anything but Love Jehad I love my cultural inheritance and showcase it as the unique unity in diversity of my country , my motherland.

Got A Raw Deal From Supermax Pest Control Malad 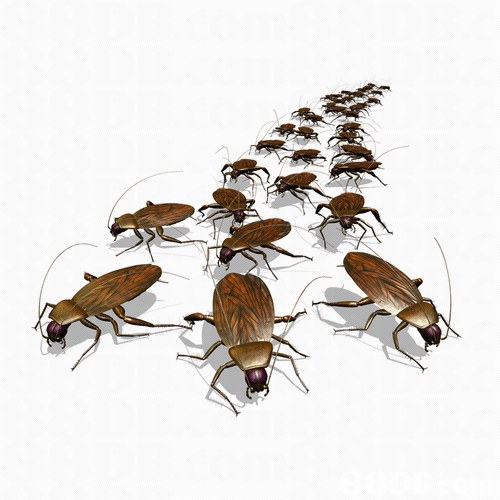 Got a cockroach treatment done not satisfied they dont answer calls , or respond to emails bill no 8867 Shakirs
By Firoze Shakir Photographer No1 - September 24, 2014