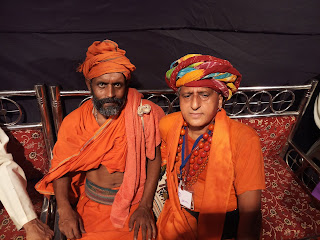 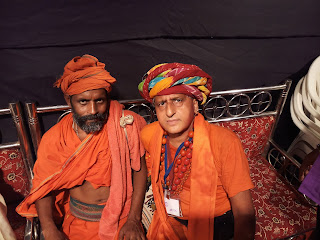 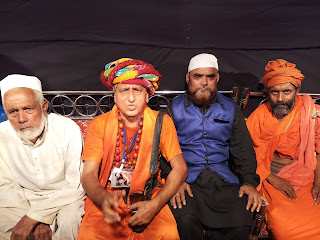 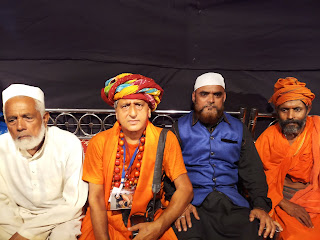 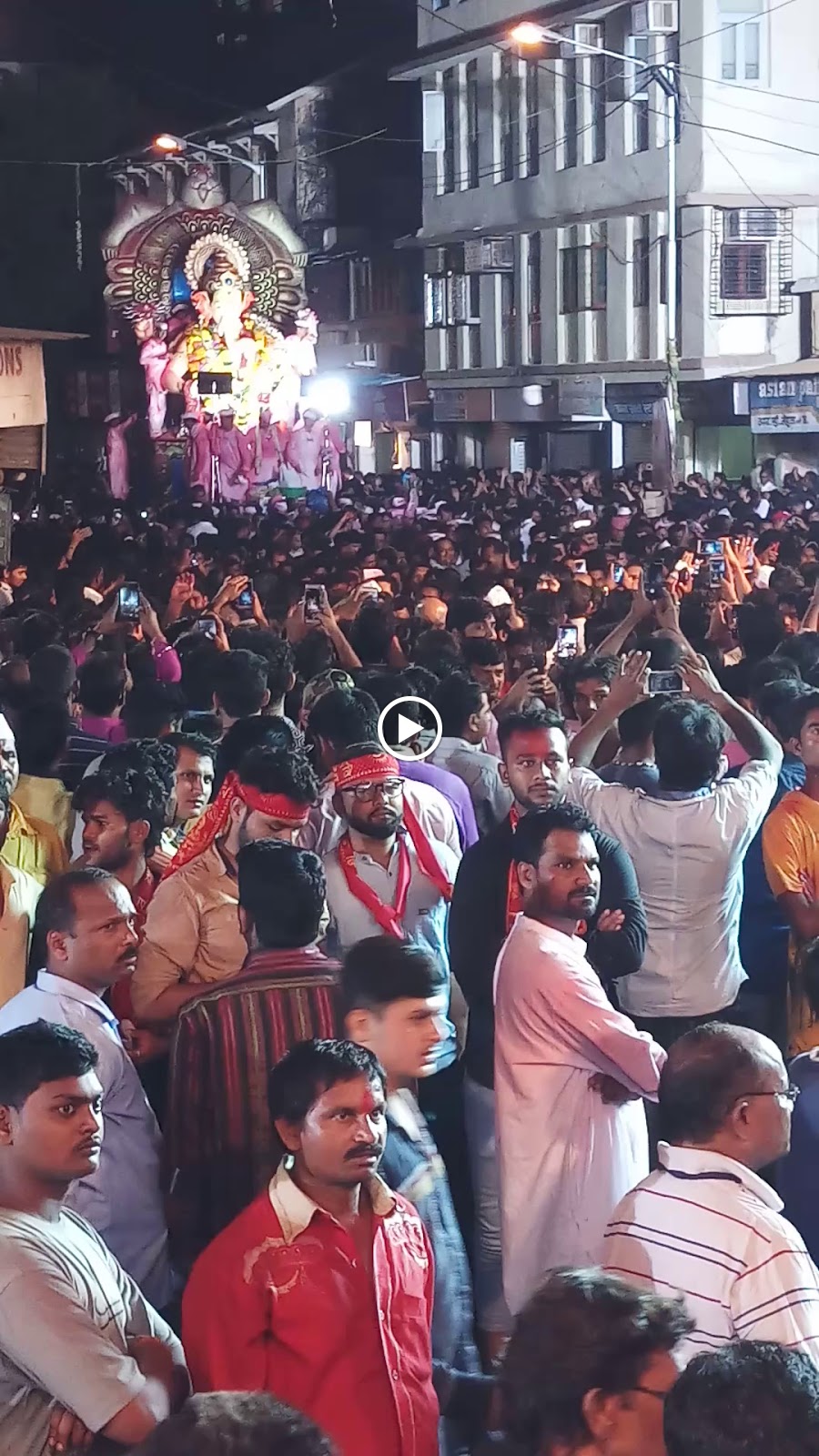 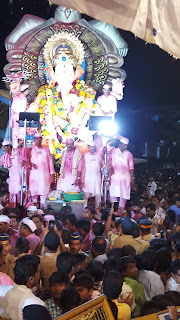 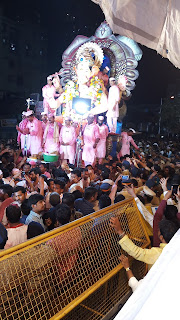 Every year during Visarjan time it is a tradition ..Muslims led by Sajid Khan a social activist felicitate Lalbaugh Chya Raja and he halts here for about an hour .
There is an Arti by the locals and the Lalbaugh Chya Raja Karyakartas led by Mr Sudhir Salvi bond with the Muslims sadly this beautiful aspect of love mutual respect between the Hindus and Muslims is not documented by paid Media .
I have always tried to showcase this feature that is the integral part of mutual co existence of all communities in Mumbai.
Otherwise my wielding a camera would be an effort in vain.. I shoot the Raja or Hindu feasts dressed as a Hindu....and Hindu for me is not just a religious context but my cultural inheritance part of my roots to this huge Family Tree called India .
I would give up photography if it was merely to hurt people their customs or rituals ..for those who dont know me my photography has never been a source of income ..my father was a tailor and I am part of his tailored dream.
I was sitting with some Marwari boys at Kumbharwada as the Raja leaves Do Tanki after a very long time and Kumbharwada is two lanes the boys were surprised that I was a Muslim they offered me water and began to Google Search for m on their cell phones but that I acted in a Hindi film was touched them most they took selfies with me .
I reached Girgaum Chowpatty at 6 am...but could not shoot the Immersion or the Arti because of huge crowds that had wited all night on the beach to bid Farewell to Raja .
Ganpati is a symbol of our Unity from here to Infinity binding us together all hues all faith all people of Mumbai ..
You dont have to be a Hindu to understand the message that pervades during the Ganesha festival ...it touches all of us .. Be One ..division does not help follow your faith but respect your neighbors faith as much as your own.
The Sadhu sitting besides me was so enthused that I had a Naga Sadhu Guru and had visited Khamakhya he asked m if I had any Prasad from him from Ma Khamakhya .
That is why more than any city in India more than Lucknow the city of my birth I love Mumbai . my father lived in the slums but that did not stop him from realizing his dreams ..
Mumbai accepts everyone you dont have to be a Hindu or a Muslim or a Christian or a Buddhist .
Mumbai has evolved after the 93 Riots .. state engineered politically powered riots to divide one brother from another .
Jai Shree Omkhara .
Jeene Ka Sahara ..

Nobody Humiliates God More Than Man 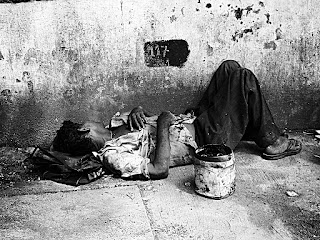 a warmonger
destroying nations
an imperialist
bent on ethnic
cleansing
propagating
hate through
his religious
ideology
as much as
he can in a
garden called
earth
the fall of man
was this the message
of gods creation
was this his cosmic
plan..after god created
man from his peaceful
paradise he ran..
as man became god
a powerful superman
threatening the maker
with fire and brimstone
man the madman

Email ThisBlogThis!Share to TwitterShare to FacebookShare to Pinterest
Labels: god and man 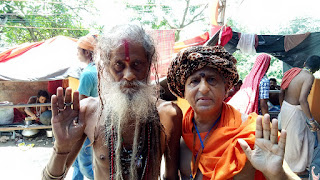 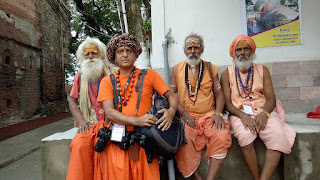 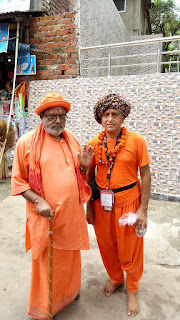 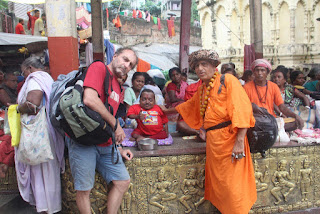 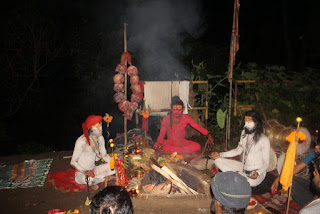 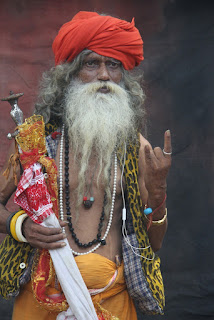 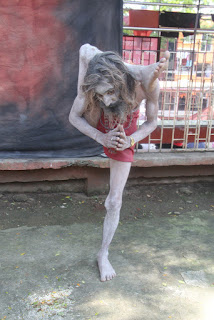 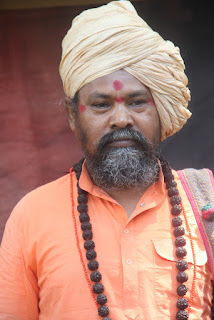 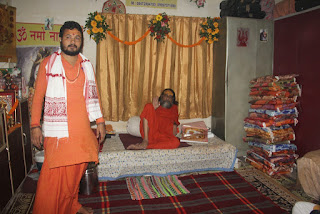 I was at Khamakhya last year 2016 ..Joie Ma Khamakhya
This year I had the desire to go as my friend Laurent Salesse was coming too...but I was short of funds as I was not sure where I would stay and I did not want to impose myself jamming in with Laurent .
My Devi Or Godmother is Mrs Punam Sinha mother of Sonakshi wife of Mr Shatrughan Sinha I told her that I was going to Khamakhya but I have a serious leg injury and 6 days train journey to and fro would aggravate my wound .
Mrs Sinha gave me flight tickets to and from Mumbai Guwahati back to Mumbai and an envelop with Rs 11000 .
My local representative my neighbor and a great humanbeing Advocate Ashish Shelar gave me Rs 10000.
People bicker about Hindu Muslim animosity here in Mumbai we are One ..
But the greatest gesture at Khamakhya was a room next to the Temple all free thanks to Niku Sarma who I had met last year and he had visited my house on his trip to Mumbai.
He is from the erstwhile Panda Family custodian of the Khamakhya Temple.
Without Niku his saintly mother who offered me meals took care of me along with her other son Abhijeet I could have not shot Khamakhya at all .
Than there was teaman chaiwala Narayan and his family that took care of me .
I met Narayan last year he is a photographer but becoms a Chaiwala during the Fair.
And the Kotwal of the Naga Sadhus Ram Giri got me and Laurent Salessent the Temple Press passes connected me to Thanapai Govind Giri Ji and other Naga Sadhu luminaries .
So most of my time was spent helping Laurent shoot portraits in ambient light backdrop at the Dattaraya Mandir home of the Naga Sadhus .
I knew the Aghoris very well I had shot them last year so I spent the nights at the Khamakhya Hindu crematorium till wee hours of the morning shooting their sacrifice and rituals .
I missed my Hijra Shaman friend Bhavani her father had expired but I shot the other Hijra tantrics .
Laurent and I had a great time we shot Bhoothnath Crmatorium too accompanied by my dear Assamese friend Rupam Sarma.
I give you the link of my pictures at Flickr .
I shot a lot of videos .
However if you are a Hindu and if you have not visited Khamakhya a important Shaktipeeth you are missing something this is a mini Kumbh.
If you are a people photographer like me than Khamakhya is a place not to be misssed .
Two places I hold dear Makanpur Urus of Zinda Shah Madar and Khamakhya Ambubachi Mela .
I met an Englishman Aghori he had taken Deeksha my Aghori friends wanted me to take Deeksha from their Guru who called me Malang .. but I told them I had far too many Gurus to handle .
I will be soon joining the Qalandari Silsila to document it ..
So Khamakhya the Tantric power in the centre of the Univrse in Assam.
Assam hospitality is pure genuine, people love you and Assam is Bliss..
I met Mr Tarun Gogoi too ex CM Assam.
Joie Ma Khamakhya ..
This year the Great Mother pulled me into her Shrine
Does it really matter whethr you are Hindu or Muslim ,,
Faith moves Mountains .
I shot the Eid Namaz at Guwahati Eidgah dressed in white ..along with Laurent 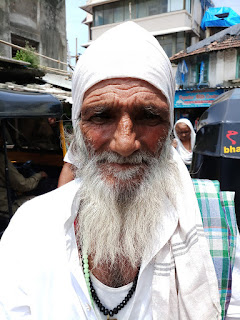 I had deactivated my FB account since a year and a half but there was need to connect with a few friends as I was planning to shoot Moharam Ashura either in Bangalore or Chennai .

I finally decided to go and shoot Chennai I have shot it once besides I have some very good friends and the Chennai Shias are very loving people very hospitable..I have a very dear friend who will let me stay in a room at his house .

I have shot Ashura Moharam in Lucknow and Hyderabad for many years I wanted to have a different feel and locale .

I shall leave in 26 September and return on 4 October .

I get tired of social media I type with one finger of a damaged right hand and can hardly manage my 2000 friend list at Facebook besides I delete all friend a request unless person is known to me I don't add strangers ..
As you are aware I have taken a break a very long sabbatical from Twitter ..

In a few minutes shall get ready to go play tennis my only physical training regimen I stopped walking due to the heavy rains in Mumbai .
I hate raincoat lol