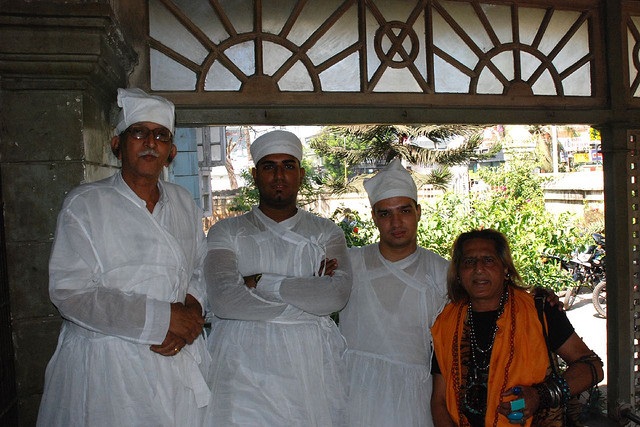 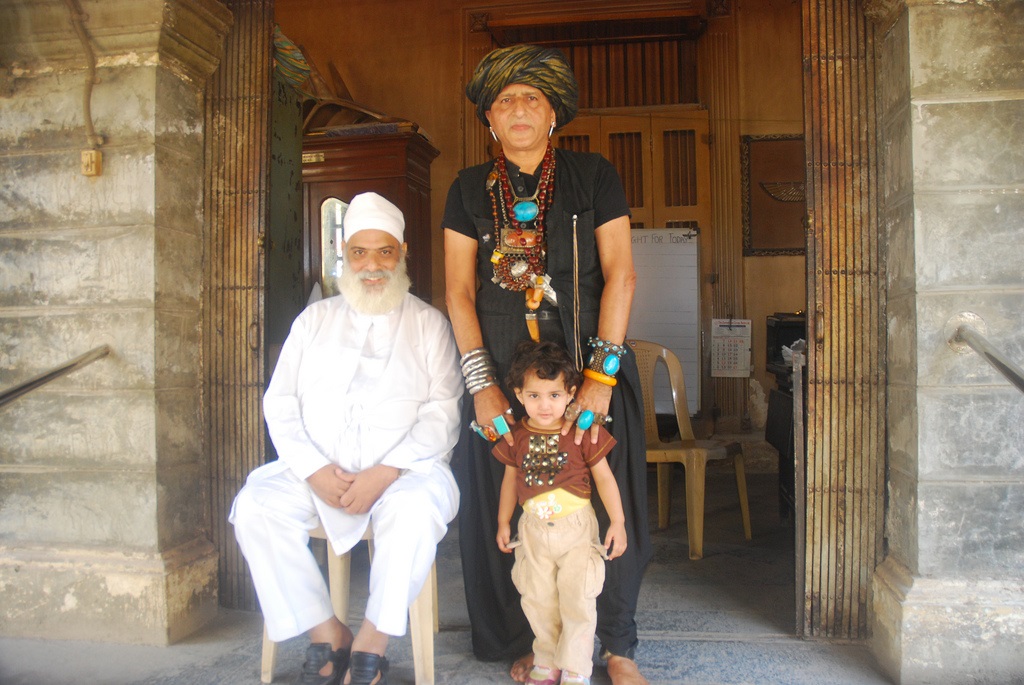 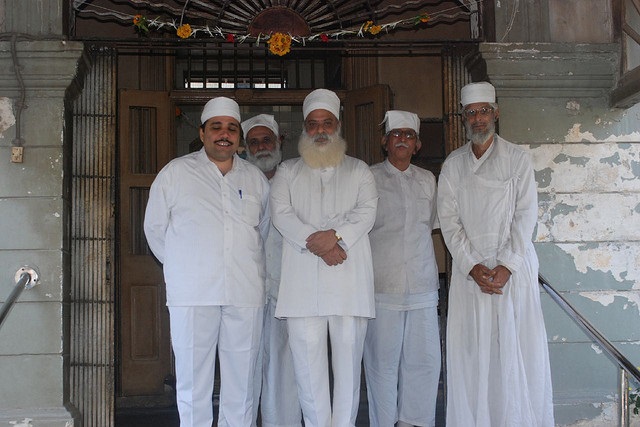 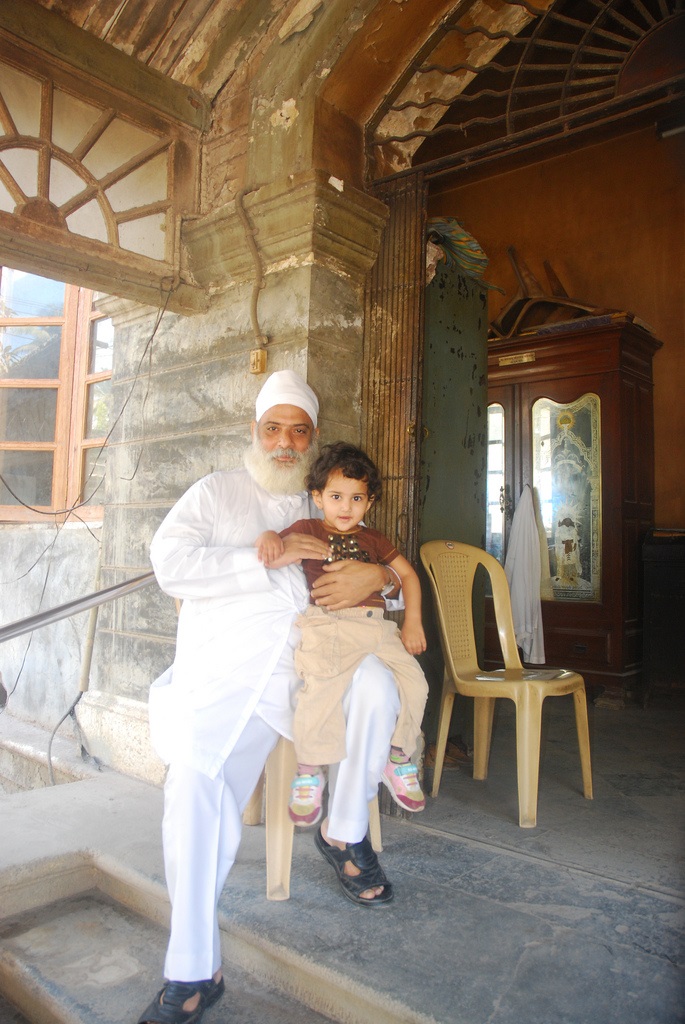 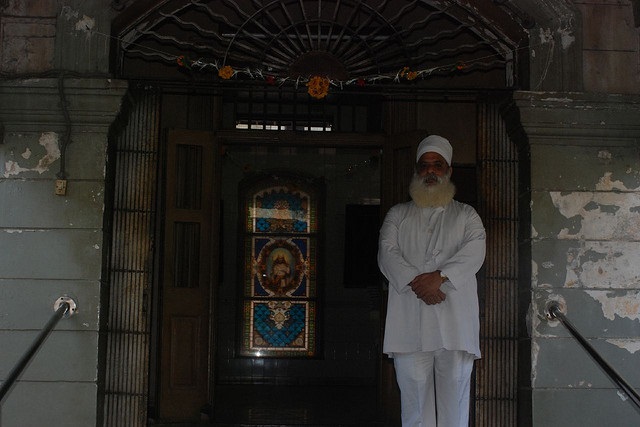 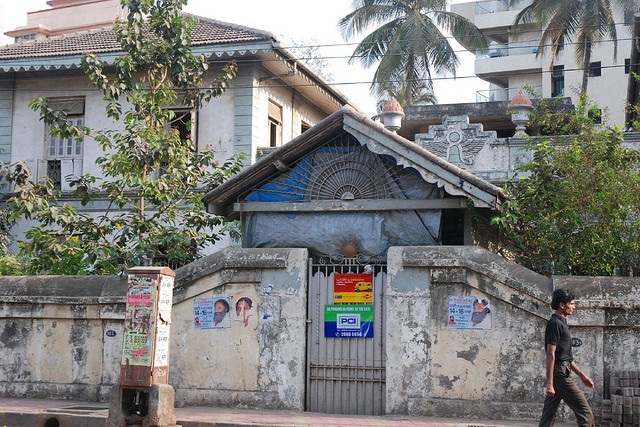 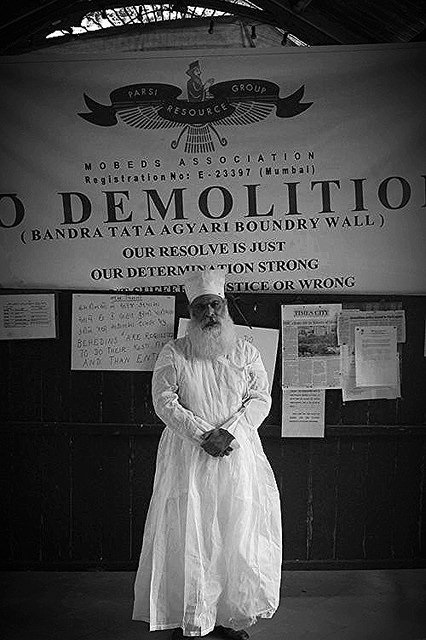 Late Mr Vazifdar Head Priest of Tata Agiary Bandra Hill Road Fought The Machiavellian Plans of The Municipality to Grab the Wall of The Fire Temple Under The Garb Of Road Widening .

They did the same at St Josephs Convent and the road they grabbed is now rented out to shopkeepers ,, this is the Municipality Builder friendly ,, they rob land from Churches , Fire Temples but dare not touch shops that have illegal frontage on one side of Hill Road ..

St Stanislaus School St Peter Church too are eyed by the Hawks at the Municipality .. but all of us Muslims Hindus Parsis Christians stood up against their nefarious plot ,, and Mr Vazifdar was a fighter until his premature death after liver transplant complications

My Daughter Samiya and Me 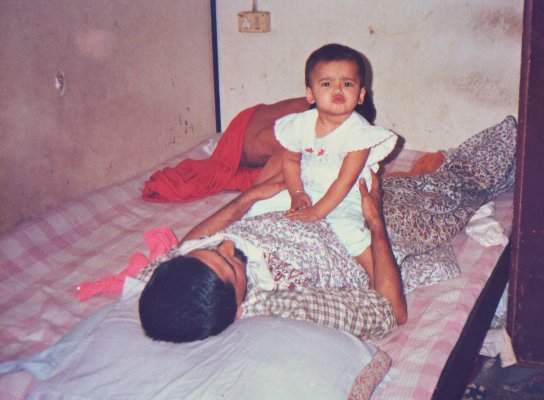 She has adopted
an ugly pug
called Guido
who flaunts his
attitude in a speed o
I am the maternal
grand father to this
monstrous dog
this hideous monstrosity
who mocks at my poetically
languishing libido.. 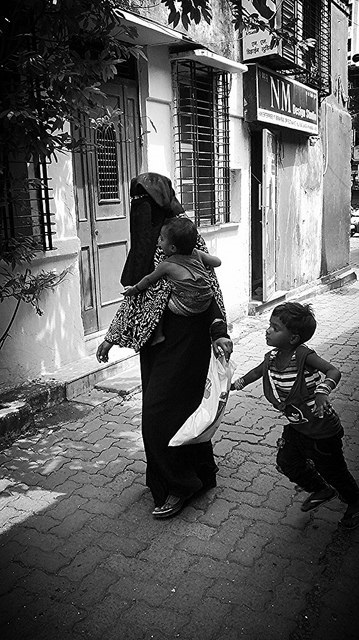 I shot her yesterday and as she saw me taking the shot on my mobile she tried to move away from my camera view ..I wanted to give her something for the kids but she just moved away perhaps because I was wearing my shorts and did not look like a malang I really dont know the reason.. I could have bought her some breakfast from the Irani restaurant but there was some misconception of mind and thought.

These are the eponymous Muslim beggars of Bandra Bazar Road where I live , and yerserday I sat with the old beggar Khwajah Bhai and helped beg for him asking people passing by to give him alms , perhaps they enjoyed seeing a part time actor begging on the road where I live , they gave him money, his daughter is not well in her hometown.

And there are two senior Muslim beggars in my area Khwajah Bhai and Ali Asghar , he always looks thirsty and these may not be their real names but charity sees status and no name.

Maria the leper lady will come back after the rains , as the rains are harmful for her leprous souls her daughter Mary a convert from Hindu to Christianity is now planning to become a Muslim , she dresses like one and  Muslims like Christians love to convert and than leave them to fend for themselves in the ditch .I dont believe in conversions at all it has to come from the heart and not the pangs of the stomach.

And these are thought on a dreary Sunday morning as I get ready to go for meeting with one of the most polished cultured impeccable actor gentleman of Bollywood Mr Danny Denzongpa , I was so influenced by His Holiness Dalai Lama after a visit to Leh and the Tibetan refugees I met some monks stayed with them one of them gave me his clothes as a gift I wore these maroon robes for a very longtime ,, and everyone thought I had become Buddhist but I am every religion within the soul of my poetic consciousness .

Do beggars have religion .. they become Muslims on Eid  and here I must mention a beggar with acid burns , who was a devout Sunni but with his crumpled arms scourged for Hussain bleeding and crying ,,, I miss him the most ,, during Makhdhoom Shah Babas Urus he would stand on the Dargah road begging but on seeing me light up hug me .yes beggars see some apparition of a beggar as a halo around me ,,I have more beggar friends all over India than the number of followers on Twitter .

Beggars dont forget me because I did rob their soul when I shot them letting it free bit by bit all over the internet ,, my beggar reaches areas where even angels would fear to dread.