Good Created The Poor By Mistake 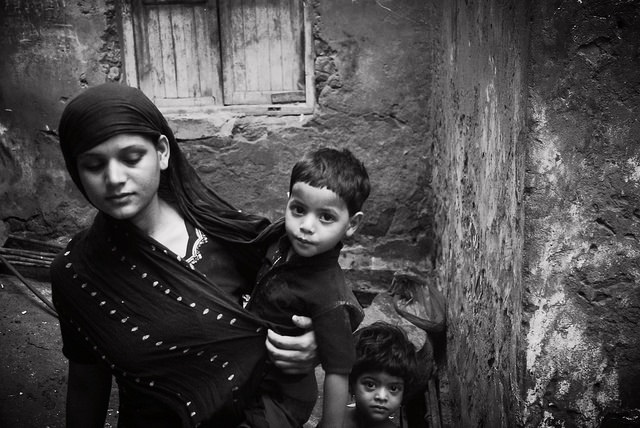 the soul was willing
gnawing hunger
keeps mother
her children awake
she must get food
she numbs her
stomach she
feels relives her
children s ache
in the winding
bylanes of ajmer
i was attacked by
her children s
hungry stares
so much was
at stake ..
come what may
hope she will
not forsake

the cycle of living from one day to the next she cant break
a thirst for their salvation a drop of water wont slake
By Firoze Shakir Photographer No1 - July 26, 2014

Email ThisBlogThis!Share to TwitterShare to FacebookShare to Pinterest
Labels: Good Created The Poor By Mistake

Ajmer Sharif Calls Me One A Year 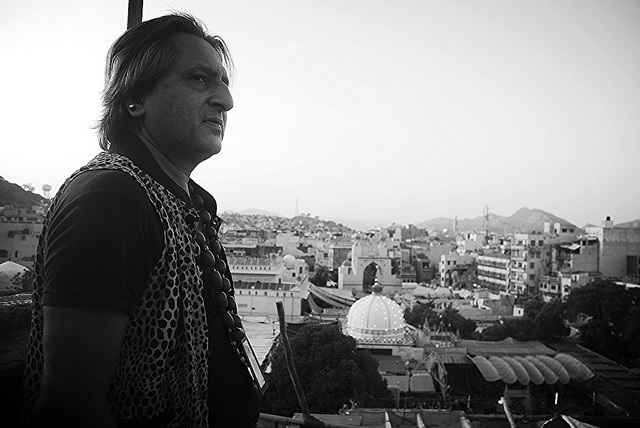 holding my beggars
bowl of blood sweat
tears humbly bowed
head i come here to
a holy saint of saints
of the poor the beggars
his loving children
he holds them dear
their love for him
pristine sincere
he is their host of
host awesome
austere ..call
him from the
depths of your
heart verily
he appears
to your barren
life he adds
cheers ..

on his high gates embedded
as eternal hope salvation
words very clear...hanging
like a chandelier

what you see is what you hear ,,

Smoke And Be Merry .. 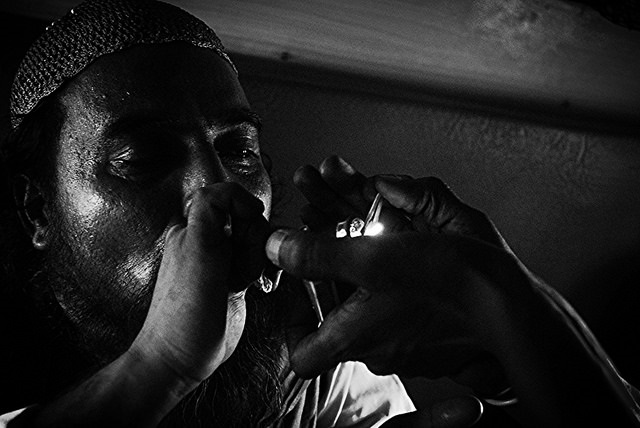 The chillum , smoking hash is an integral part of the Bawa culture .. be it the Malangs or the Rifais .. even among the Naga Sadhus and the Aghoris the chillum is the soul that brings you into their transcendental territory.
I have smoked in my time 14 goli chillum not anymore .its been almost 30 years since I gave up the chillum.

So the bawas get upset when I refuse the chillum when they offer it to me ..
and I have no issue it is their chillum and their lungs.

And here I must make an honrary mention my German friend Dorothea known as Miriam in the Malang circle has got timely treatment for the Bawas got them  checked up at clinis most of them were in last stages of TB tuberculosis ,,

The Malangs call her their Florence Nightingale , she has saved many lives at Ajmer Sharif all with her own money ,,and through charity .

Smokinh hash ganja , smoking the chandul too among the hardcore bawas is common ,my Rifai Sai Handi Bawa died because of all this heavy smoking...I have seen a lot of Bawas die fade away , but it is tough for them to give up the chillum,

And here I must make another honrary mention of a friend in the early 60s Porus Singh of Cuffe Parade , we were in the same clique along with Keith Kanga and others , Porus was a loaded cut Sikh married to a Dutch lady he used to chase brown sugar with beers .. last I met him many years back at Fort he was in tattered clothes a vagrant He recognized me called me but I was scared cowardly and ran away from his presence I wish I had stopped talked to him.. too late now I dont know if he is  alive or dead.

And the main adda for us guys was near  Rhythm House lane near the Synagogue or near Bade Miya lane or opposite Dhanraj Mahal.
We smoked in the archives at Elphinstone college .. old memories .many years back,.

Email ThisBlogThis!Share to TwitterShare to FacebookShare to Pinterest
Labels: Smoke And Be Merry ..

I Shoot The Bhaiyyas Blithe Spirit 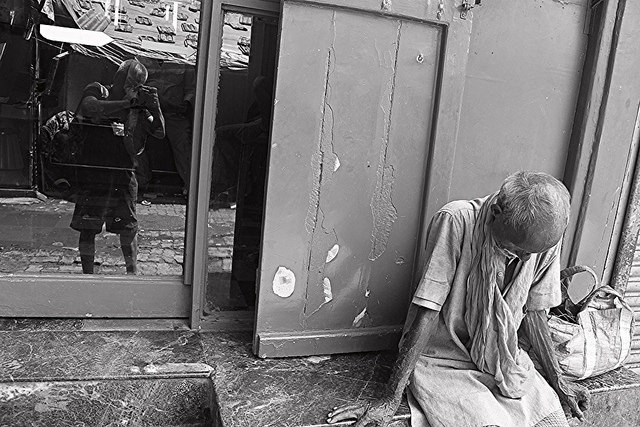 He sells coriander at the Bandra Bazar road market he sits near the statue of Jesus Christ the favored Saint of All The Poor Vegetable sellers at the Bazar .
After he finishes for the day he comes to this place at De Monte street , has his frugal lunch and falls asleep near the shut doors of a shop.

He does not talk , I know from his body language that he is unhappy , his wretched defeated demeanor ..all speak out of his struggle to survive ..and he is the iconic migrant beleaguered sometimes bought down by political misadventure , he is a North India Bhaiyya , he left the green fields Of Uttar Pradesh to weave his dreams in Mumbai.
I have never talked to but I buy coriander from hism for my Java sparrows , they eat  wet sprouts too.

There are now a very few Bhaiyyas left in the bazar you could count them on your fingers , most of them switched trades , some of them passed away..

They are reconcilable , dont argue , live their lives without getting in anyone's way..and mind you Bandra Bazar is one of the most neglected filthiest municipal markets , it has seen good days in the past now it is languishing like a leper in pain.

The Bhaiyyas and the Marathi manoos have a great equation here most of them speak fluent Marathi and adhere to the local Marathi culture .

Now these are the heroes of my picture posts , I shoot simple pictures and tell you stories of their austerity simplicity and integrity.. once they may have been swayed by the Congress hand but now they have moved away towards a saffron path , the people they voted for in three elections have doe nothing for them , they are a pitiable site they are aging and the structures are aging the surroundings have gone to seed.

And my blogs are apolitical feedback for those who are like the 3 Gandhian monkeys .. they dont know what is happening around them.

Our local representatives dont give a shit but than the drifting away or the nonexistent evaluation of the Muslim vote will have to be read more judiciously now .. and elections are just two months away..

Most of the Muslims with problems now will be found crowded near Advocate Ashish Shelars BJP Bandra Reclamation office simple because he delivers and is sincere .

And these are stray thoughts that are born out of a picture I shot without rhyme or reason,, and street photography is the tool to record decipher the body language of dead lost souls caught in the vortex of unliving. 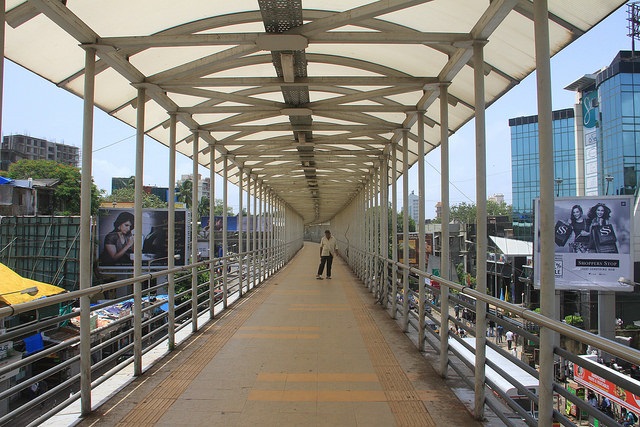 My wife gets on my goat she says why do you shoot the same shit every time ,demystify delusions optically warped as rhyme ,, she considers my fruitless photography that does not bring in money my deadliest crime .....
By Firoze Shakir Photographer No1 - July 26, 2014

Email ThisBlogThis!Share to TwitterShare to FacebookShare to Pinterest
Labels: An Ode To My Wife

Our Faith Has Been Politicized Too What A Shame 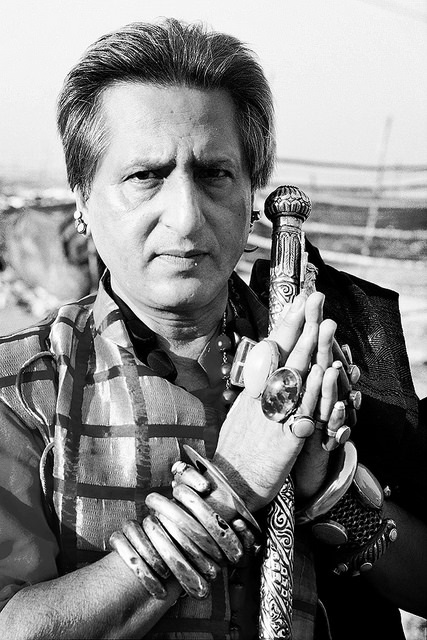 I Thought it was for Gaza or the Shias And Christians of Mosul I hung my head in shame for the follies of man as a Human Being I take blame we were born from an embryo of compassion but our anger we cannot tame .. we have two legs we are lame ..yes we are muslims we are shias ..our only vocal claim.. we are accidental players in a cosmic game

dedicated to a healer hussain guevara of hyderabad ,,
By Firoze Shakir Photographer No1 - July 26, 2014 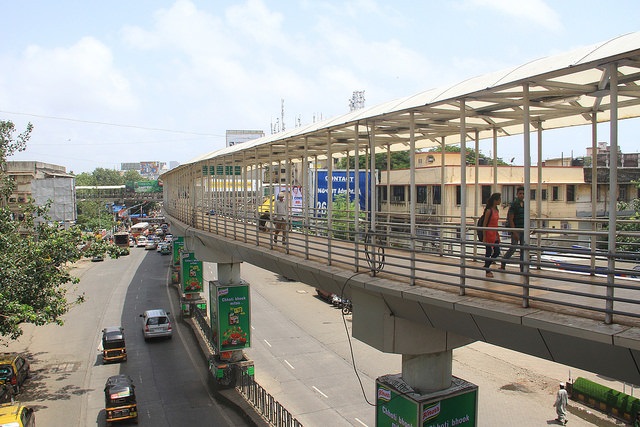 i would be dead if i go to worli seaface
shooting women transparent wet bodies
dancing in the rains sarcastically turning
on guys with soaked hardons only sex
revolving round their brains ,,seismic seminal
serendipity driving languishing libidos insane
i shoot beggars beggar kids androgynous
painted men posturing as women my lens
on them i train,, fuck call me brainless insane
i shoot the same thing the same repeating
moments that were once held in chains i
listen to the whining of my wife why do
you shoot the same morbidity she complains

believe me whatever my claim to knowledge it was
through my street photography i gained .. my moksh
my malangs nirvana i solemnly attained .. a beggar also
a poet of sorts juggling words as i shoot eternal pain
By Firoze Shakir Photographer No1 - July 26, 2014

Email ThisBlogThis!Share to TwitterShare to FacebookShare to Pinterest
Labels: I Try To Teach Myself To Shoot By Shooting The Same Thing Over And Over Again 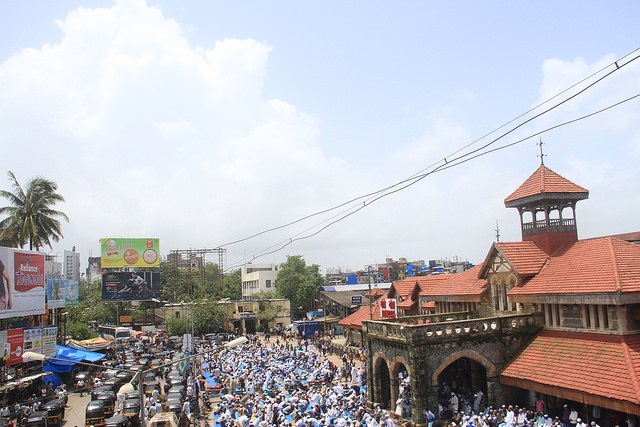 I have uploaded about 99 photos of the Akhri Jumma Alvida Jumma , the last Friday of Ramzan ,which is a harbinger of  Peace and Ramzan Eid known as Eid Ul Fitr .
The fasts will get over , and sad to say that Ramzan a month of piety , patience , ibadat will soon be forgotten the  bars will be mostly filled with guys in white pathanis , surma in the eye and the overpowering fragrance of attar..and this is reality of our modern times ..I shall leave it at that.

People generally hate when you talk the truth or tell the truth but as a sixty plus reformed alcoholic I have lived seen it all.. I hope others hooked to the bottle drugs give it up too..

I have just come back from Kurla a story I shall narrate with pictures of my latest street adventure and exposing a scam ..outside the Kurla Police Chowky and near the No 9 overhead bridge that connects the west to the east once I finish all this upload description and mind you I type with one secular magical finger the only part of my anatomy , that embarrasses me for its contribution to my image as a beggar poet , blogger and a  prose writer of sorts .
By Firoze Shakir Photographer No1 - July 26, 2014