Are you a Philosopher turned Poet or a Poet turned Philosopher???????? 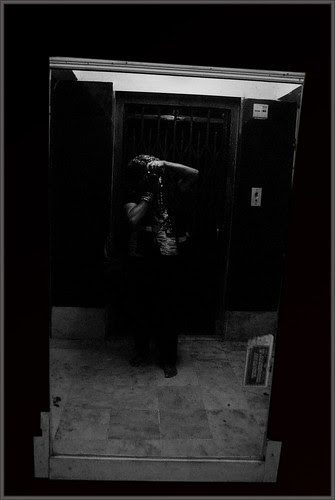 Are you a Philosopher turned Poet or a Poet turned Philosopher????????, originally uploaded by firoze shakir photographerno1.


From Wikipedia The Story of Humility as the Essence of Humanity ...


In the Mahabharatha,[2] Ekalavya is introduced as a young prince of the Nishada tribes. Ekalavya was born to Devashrava (brother of Vasudeva, who was father of Krishna) and was raised by Hiranyadhanus, the leader (King) of the Nishadhas, who was a commander in the army of Jarasandha (the king of Magadha).[3]

Eklavya was a small bright boy who lived near the ashrama of Drona, where Pandavas and Kauravas used to take lessons in various arts. He had great desire to learn the art of archery from Dronacharya. But his mother had told him that Drona would not accept Eklavya as his disciple because of his lower caste. It was futile to dream of such a privilege. But the boy was not be put off, his determination knew no bounds. he ask Guru Drona but but got refused.

Ekalavya goes off into the forest where he fashions a clay statue of Drona. Worshipping the statue as his preceptor, he begins a disciplined program of self-study. As a result, Ekalavya becomes an archer of exceptional prowess, greater to even to Drona's best pupil, Arjuna. One day while Ekalavya is practicing, he hears a dog barking. Before the dog can shut up or get out of the way, Ekalavya fires seven arrows in rapid succession to fill the dog's mouth without injuring it. The Pandava princes come upon the "stuffed" dog, and wonder who could have pulled off such a feat of archery. Searching the forest, they find a dark-skinned man dressed all in black, his body well built and his hair were long. It is Ekalavya, who introduces himself to them as a pupil of Drona..

Drona asked for the right thumb of Eklavya as his guru dakshina, or payment for teaching. Drona has been criticized by others over this incident. According to the Mahābhārata, Drona was protecting the fated superiority of Arjuna. All this, however, does leave open the question whether Drona was justified in demanding of Ekalavya a tribute that was neither, strictly speaking, his due nor, even loosely speaking, honestly intended. It also raises the further question that if Arjuna's superiority was truly fated, Ekalavya's mastery would have no consequence for the Pandavas. The Mahābhārata does not answer this question. The story leaves room for interpretation and moral speculation. As a result, a variety of answers have been proposed to the quest

Others have alleged that Ekalavya learned all his skills in archery by secretly observing the training sessions of Dronacharya. When Dronacharaya found out, he visited Ekalavya to verify his suspicions. Although Drona could have demanded an even greater punishment under the laws in effect at that time, he asked only for Ekalavya's right thumb.

Another interpretation construes Drona's demand as symbolic of the hegemonic self-imposition of Aryan mores upon the indigenous population of India, of which Ekalavya stands as a radiant example. He has been lauded by many Indians, including Adivasis, as a paragon of achievement; a person who trained himself to attain heights of accomplishment that the nobles of the Kuru house (see Kuru (kingdom)) could only achieve through formal tutelage.

Later, Ekalavya worked as a confidant of King Jarasandha. At the time of Rukmini's Swayamvara, he acted as the messenger between Shishupala and Rukmini's father Bhishmaka, at Jarasandha's behest.[3] Bhishmaka decides that Rukmini should marry Shishupala, but instead Rukmini elopes with Krishna. Ekalavya is later killed by Krishna during the latter's conflict with Jarasandha's army.[3][4] To be killed by Krishna is a mark, in Krishnaism (as in most forms of Vaishnavism), of exceptional divine favour..

Auto Generated Poems Of The Mind 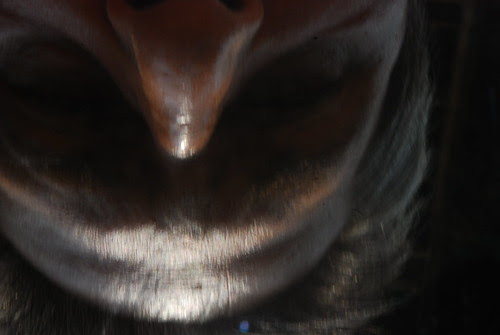 No humans were involved in the creation of this poem
It is an auto-generated, so please don't reply. it is cosmic too

dedicated to the wine lady
alice feiring in wineland 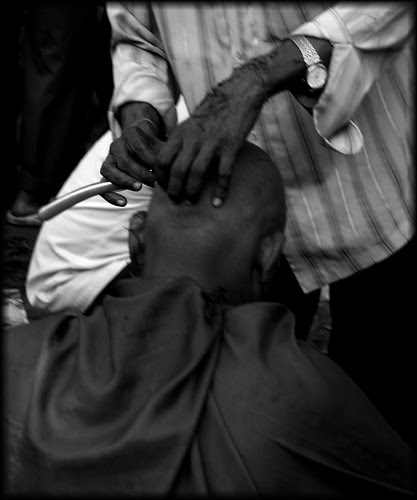 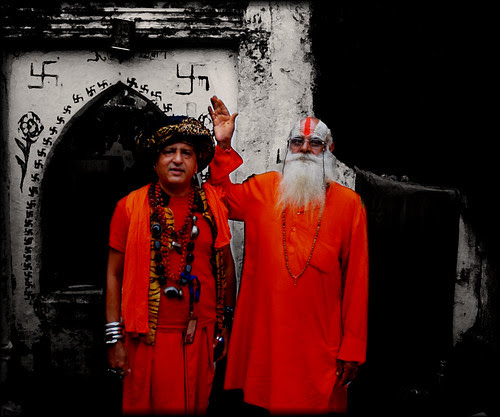 A Muslim Blogger In A Hindu Heartland, originally uploaded by firoze shakir photographerno1. 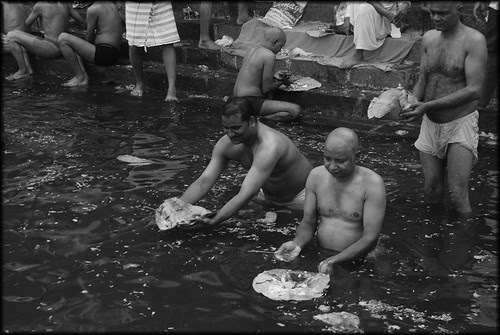