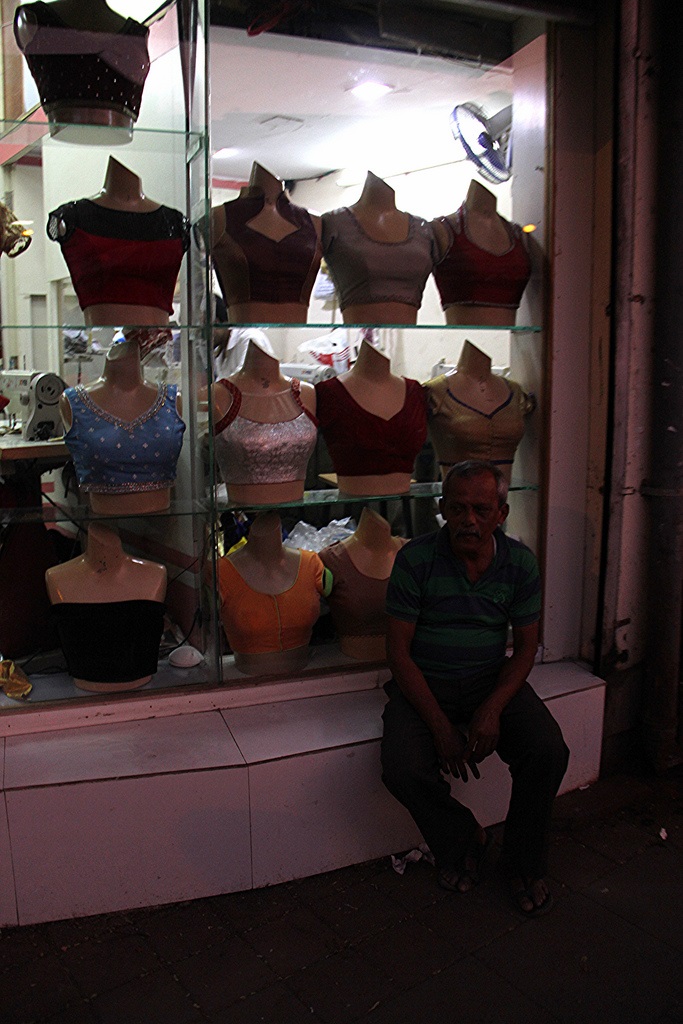 couples celebrating
valentines day will
be forcibly married off
so poor tailors are working
creating designer wedding
wardrobes ..that they hope
lucky couples will wear
show off ..designer blouses
strapless , backless bustier
depends how you pull it off
ethnic blouses and sarees
ghagras lehngas cholis
to add to your form contour
be a show off ,,Feb 14  2015
marriages are not made in
heaven but by goons on earth
a message a warning they say
dont scoff ,,if you have money
time to malaysia bangkok you
can take off ,,to marry or not
to marry fuck what a rip off

ps the marriage priests are counting the money before the opportunity slips off ,,..the wedding planners are angry cursing such hooliganism.. of their services  being brushed off ..

Undertakers Prayer ,, Give Us Today Our Daily Bread 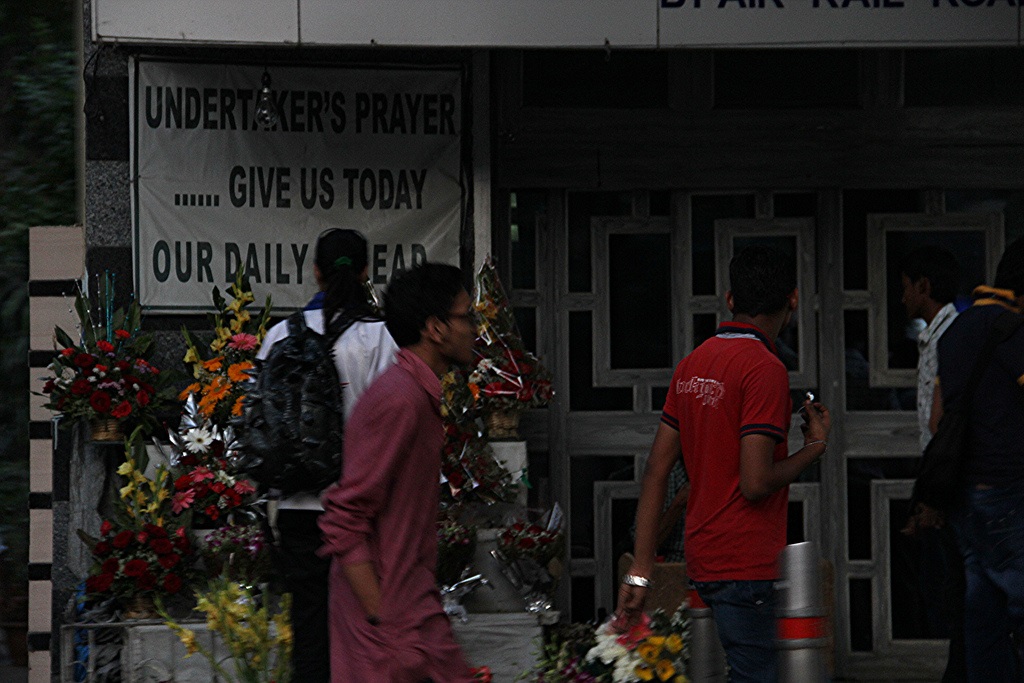 We make sound proof .water proof coffins
Digitized customized cornerstones marble
Crosses for their comfort truly said
we also groom style their burial threads
We charge the living for their dead
We add a Twitter button a Facebook
button Google + button on their graves
to remind their loved one they are just
sleeping and nor really dead .you
can also Whats Up them without fear
or dread ..but sadly those who buried
them forgot to pay the undertaker
before they fled ,,a seasonal business
that is always in the red..only saving
grace hopefully is Uncle Ed on his
deathbed..keeping the undertaker
in good spirits a thought unsaid

Email ThisBlogThis!Share to TwitterShare to FacebookShare to Pinterest
Labels: Give Us Today Our Daily Bread, Undertakers Prayer 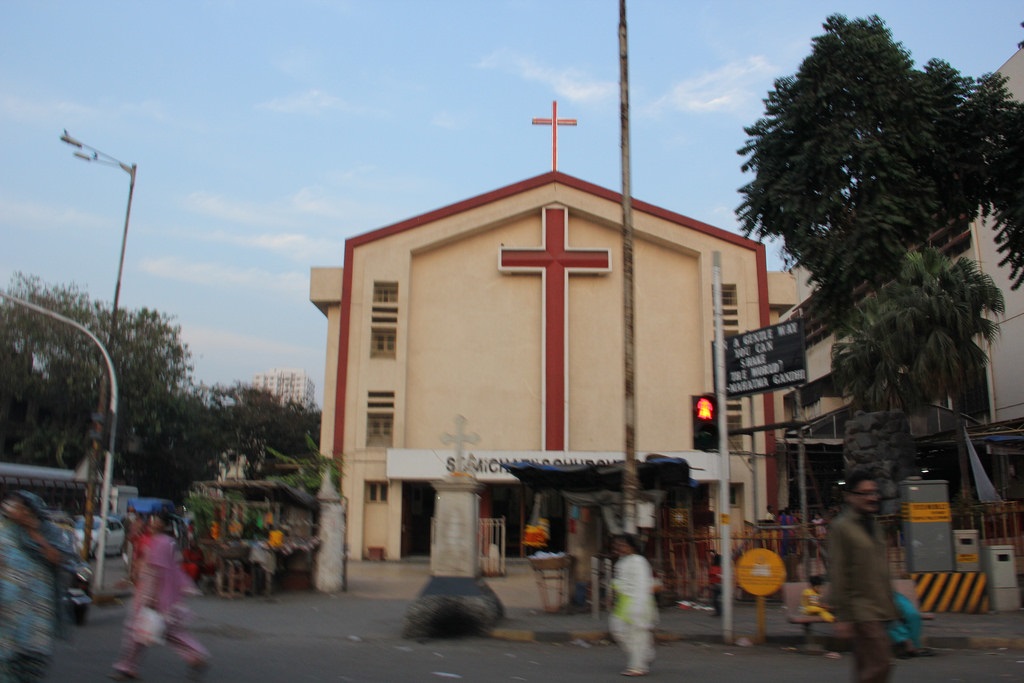 There was once a time I was fanatically crazy about shooting churches , and this was more while shifting to Bandra .. I started photography late and it was St Peter Church Bandra that I shot prolifically thanks to Fr Jaun , Fr Lawrie and Fr Gerard ..

St Peter Church is my favorite Church and I bought my grand daughters to shoot it too .. there is something unique about St Peter the light filtering in through the stained glass and I learnt photography here shooting the Church altar with a tripod and Velvia slide film..I experimented with my shots ..whenever I bought a new lens I tried it out in the Church hoping for the Blessings of the Holy Spirit .

After St Peter it was St Andrew Bandra I shot this church thanks to Fr Peter Drego and this Church has vivid memories I had run away from home , my dad had thrashed me for stealing mangoes from a neighbors garden I took a train to Bandra and walked to the Church asking directions as my godfather Fr Stephan Nazareth had been transferred here he was my mentor and a teacher .. he tried to teach me the guitar but it never worked  .I met Fr Stephan told him I had run away from home and did not want to go home .. my house was at Colaba a very long distance , he rebuked me fed me and bought my return fare put me in the train back to Churchgate he gave me Rs 10.. that 10 bucks changed my life forever .

I kept in touch with Fr Stephan even when he got transferred to RC Church and shot his pictures .. he through a friend got me the permission to shoot Afghan Church.

The next was Mount Mary Basilica thanks to Fr Neris Roderiques I shot the midnight mass , Xmas mas and I loved this place and during the Fair I bring my grand daughter Nerjis to shoot it too.. Nerjis is now 3 she shot the Mount Mary Fair when she was 2 . Marziya now  7 shot the Mount Mary Fair when she was 3 ..so my fate has been cosmically connected to the Roman Catholic Faith .. and in school when I had a Christian girlfriend my mom would warn me she will one day end up making you Firoze Fernandes ,, lol

I shot St Michael Church the interior but I preferred shooting the beggars outside and my dear friend the limbless just a torso Appu ,, he has disappeared .

And I shot the hijras coming for the Novena , and I shot Jesus begging on the road in the rags of a beggar ... and I realized Jesus would run berserk living in the opulence of the Church when his brethren his true followers were outside the untouchables shunned by society including the white cassock priests ..the beggars of Mahim .

And all this even learning Catechism in school made me a good Muslim and I think a better human being .. I am unlearning I am changing through the lessons I learn from people and places I shoot through the Cosmic Eye Of Shiva in my Camera .
By Firoze Shakir Photographer No1 - February 06, 2015 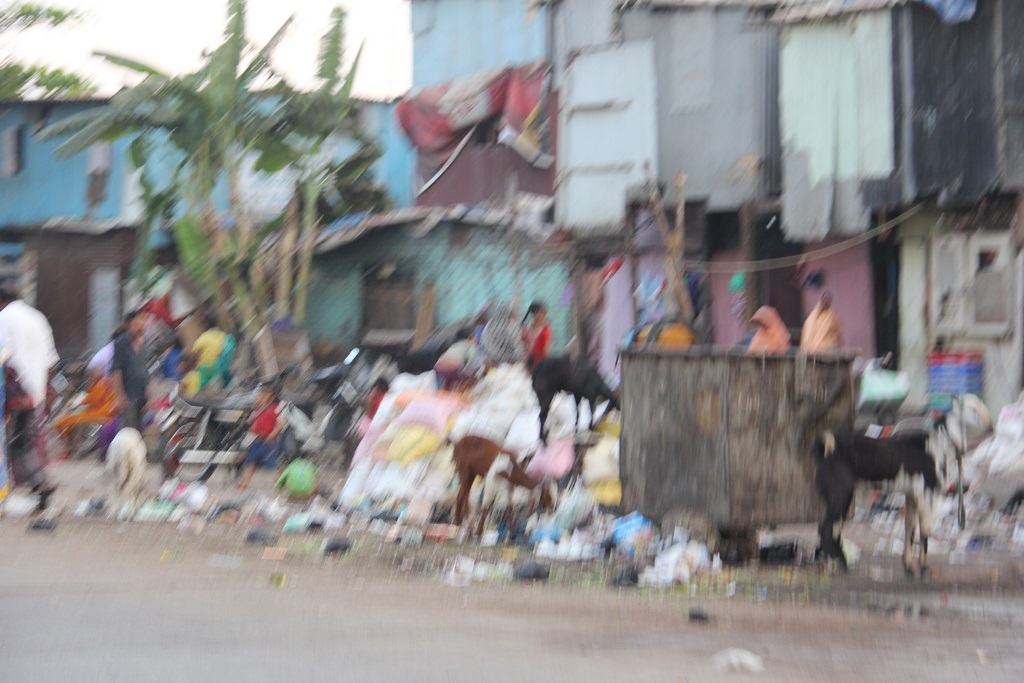 The pictures is accidentally artistically blurred ..as I was shooting from a friends sidecar on a scooter , he was heading to town I was waiting for a bus and he spotted me told me to jump in and I took shots a different perspective as I normally shoot from a cab or a bus ...

Nargis Dutt Nagar was in the news the illegal outstretched portions was demolished a few weeks back but since the time I am living in Bandra demolitions are basically a hogwash ,,a way to appease some disgruntled voters who may have not even voted for the winning party ..and live on the more richer side of Bandra .

Bandra is a slum this side of Bandra flover , and it stretches into infinity .. houses  rising up above in three layers , and corrugated burnt red sheets is the display , sadly the foreign graffiti artists painted MTNL building  near the bridge but missed out on painting the slums giving it a more cheerful blurb or an array of cartoon characters but than again in the lexicon of a few Muslims cartoon is the most abusive word...luckily I dont shoot stand up comedians ,, shoot in the sense of photography , they get shot by a section of the public much before they open their mouth .

I remember once  a film producer friend and a builder had bought part of this slum for redevelopment and had told me to take any shop on the main road for my sartorial comedy of errors , luckily it never came to pass .. Imagine the board Slumlord Designers Clothiers Outfitter .. with a corrugated roof .. instead of rats junkies entering from the top and an empty shop would have been my karmic fate .

Well  this slum saddens me as I had great respect for Ms Nargis Dutt as I was doing Dutt Saabs outfits for his Film Sangram at Burlingtons Taj director late Sultan Ahmed .Sab.. and actor Suresh Sab stayed close to my parents house at Strand Cinema and I knew Suresh Sabs daughter too.

I used to meet Nargis ji during Moharam she would attend majlis in white clothes ..than years later  I met the Dutts during the 80 s when I was working at a designer studio and took care of his alterations , his suits were from America . and even after Nargiji passed away I would be called by Dutt Sab at Sunshine his Ajanta  Films office to check on his clothes .. those that needed to be altered .

And Dutt Sab was always there sending me an apology note that he could not make it to my sons wedding , he had that amazing human touch I miss him till day.

Than we moved to Bandra Bazar Road and he was there on his cycle , talking to the vegetable vendors , the koli bais , the butchers the chicken shop owners .. everyone including the old gentry of East Indians .. something his successors failed to do and got swept away in the deluge caused by the Modi Tsunami.

So why am I bringing all this up..that Nargis Dutt her name is not in keeping with the filth the dirtiness of the slums ,, that are honestly an insult to her Memory.

I have been close to Sanju Baba too , and thought if he comes on a longer furlough I will tell him this ,, as Sanju Baba was always fascinated with my Malang attire and during the meetings for Dus I was there with Mukul Anand Sab Sanjay and Salman Khan and all these are now memories ..

And the house built on the pavements at Bandra Reclamation are illegal .. and I think our new MLA has taken the right stand ,
As for our MP she has stood by the Catholics for getting rid of the ramp but I hope one day when she comes to our area five years from now at Bandra Bazar for re election she will do something about the dirtiest Municipal Market in Bandra , it is a sheer disgrace and I bet she has never come here after being elected .. maybe she wore dark glasses during the Victory March and may have not seen what my cosmic camera sees,

I will give my single typing finger rest , the only part of my anatomy that curses me for my non ambidextrous shortcomings.. lol
By Firoze Shakir Photographer No1 - February 06, 2015 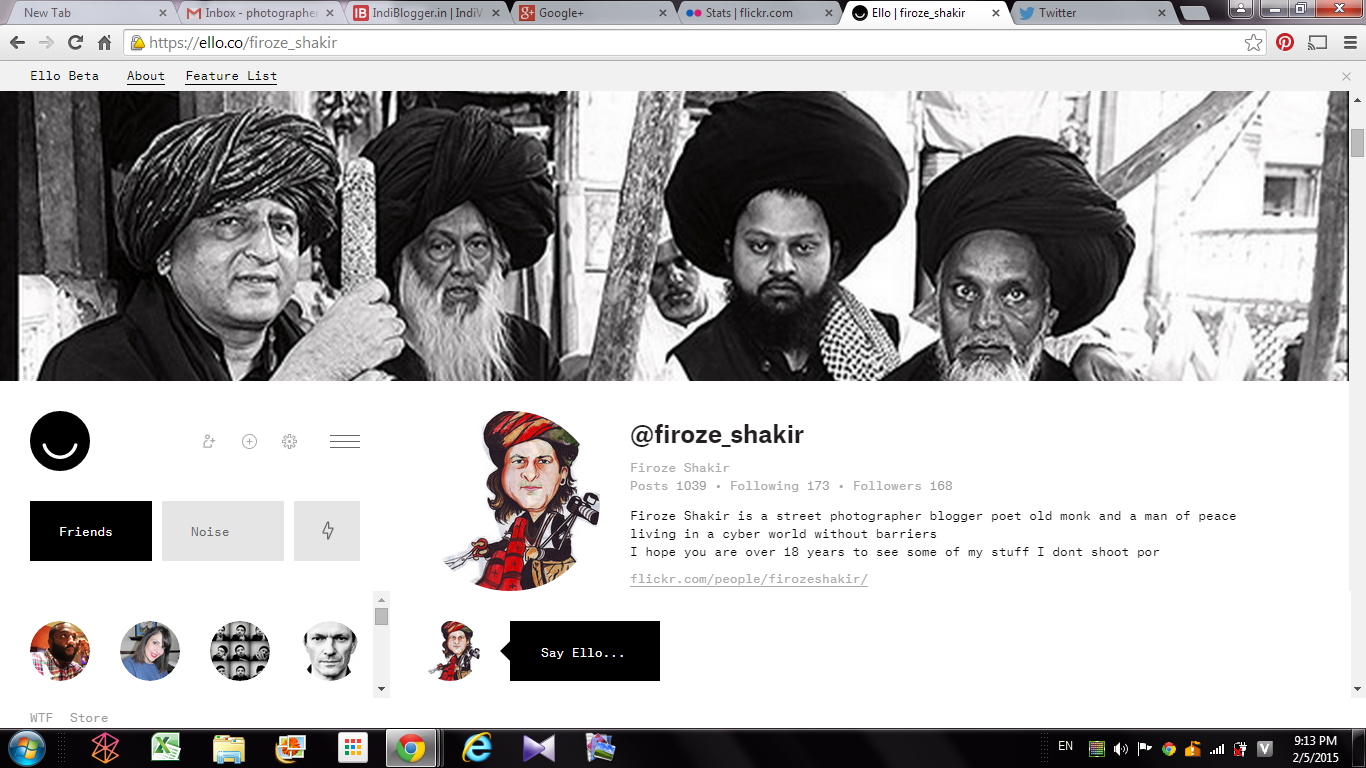