Good Bye Mr KG Maheshwariji ,,You Were In A Greater Hurry Than Me 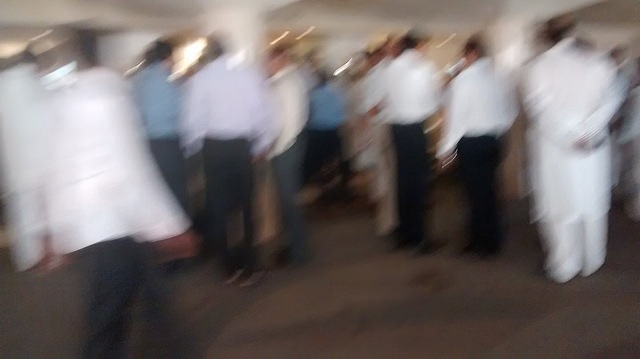 These are pictures shot  as symbolic salute to a great painter of Light .And these pictures I shot for those followers lovers admirers of Mr KG Maheshwari who are not aware of the passing of a great legend ,, and sadly my country India remembers them only after they have passed away never to return.

He was placed on a bier in his favorite suit , and in hands he held his work Silver Memories this was a picture I would have loved to shoot and share only his creative hands and his creativity and does creativity die I dont think so.

The Maheshwari family is linked to the Birla family and Mr Maheshwari as a young man spent time here with the Mahatma at Birla House .

He was a strict disciplinarian but he was never rude or offensive once I was telling a gathering at my Club PSI that I had bought the Nikon D80 on a loan, he got off his chair and said hobby should be kept as a hobby you take loan for business and shut me up.

And he loved me all the same and would tell me that one could find KG Maheshwari , but out will come all my pictures on Google Search.

In spite of his poor health he came and visited me at my studio and told me he would get a blazer stitched by me ..I felicitated him and Mrs Maheshwari with a shawl and silver coin.
He came to my son Asifs wedding perhaps it was his blessings that Marziya Shakir the youngest street photographer was born.

I was the first one to reach Tiny Heights and broke down twice  I could not see him silently dead.. and I condoled Mrs Maheshwari  her strength conviction kept him alive she was his anchor .. she kept him afloat when the big waves came .

His Son Kamal Sab told me he the end was peaceful it came in the night ,,the entire family saw him move away from this world into Param Lok.

Maybe I did not really learn Photography the Mahehwari way but I sat for him as model.. and learnt the finer things that go beyond shooting , he was a very rich man but frugal he used bedsheets as reflectors , and a single main light , the same camera Mamiya 330 and the same tripod 50 year old . but he was not a miser , he just did not like the waste and the cravings for new equipment .

Mr Plahha serviced his cameras late Mr BW Jatkar was his Boswell he was Samuel Johnson and I was part of this trinity .
We sent our entries to camera salons and it was great fun.. he loved my granddaughter Marziya Shakir and her photography and his wish was once he got over his debility I should bring her home .. my earlier visits were at Maheshwari House and once he shifted to Tiny Heights this was my first visit sitting in the departure lounge.

Most of those who were there to send him off were his relatives , friends family from the photography fraternity Mr Prasad Pawaskar , Viinay Parelkar , Atul Chaubey Shridhar from PSI. Mr Rajen Makharia Mr Parpia and many others all teary eyed he had touched us all with his humanity and his humility ,,

I followed the cortege from Tiny Heights to Banganga crematorium.. The body left for Banganga at 3.30 after the various rituals were performed by his son grandson great grandson.

I could not see the state of Mrs Maheshwari but she strong till the end and I sat at her lotus feet begged her forgiveness for breaking down at his body and my emotional outburst ,and this is for those who were there at his funeral in spirit but not in body. 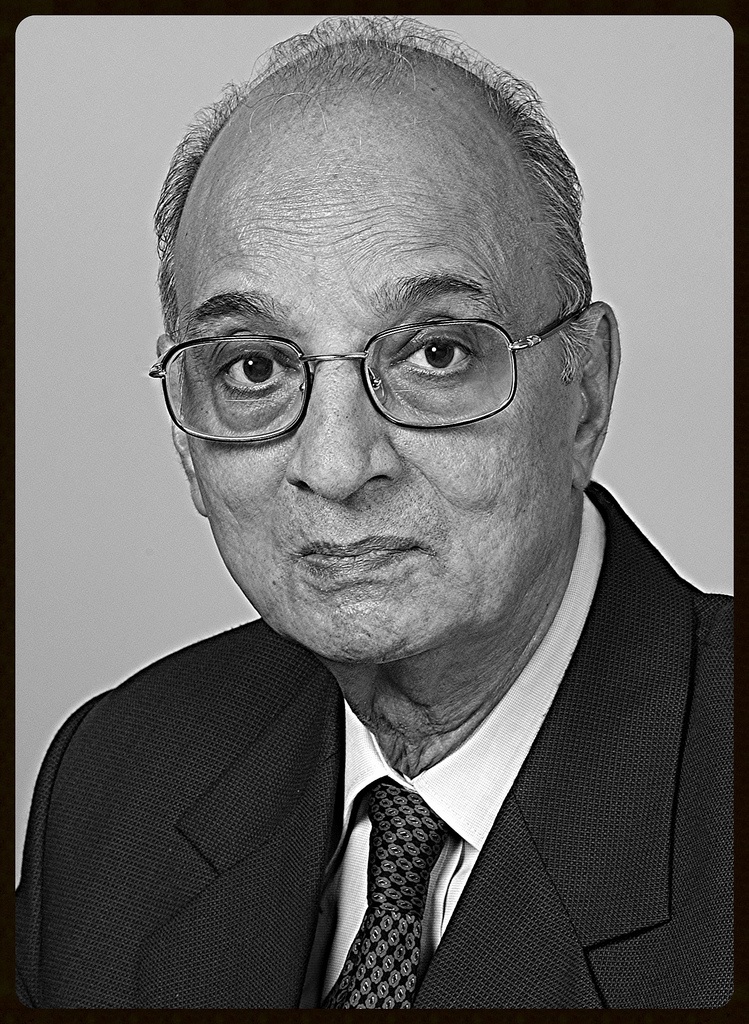 Great humble photographer Mr KG Maheshwariji passed away last night at his house in Mumbai.
I was informed of his sad demise by good friend Mr KJothady.
I reconfirmed the same from his family and shall be going to his funeral from Napean Sea Road today at 3 pm.

I had not met Mahehwariji since many years but we kept in touch via phone ,, his failing health  was the key cause that kept him away from the Intenet too. Maheshwariji in his nineties was a passionate blogger and a friendly soul.

I offer my condolences to his family his wife the backbone of his long journey Kamal Babu Kartike and his immediate family .
Om Shanti Om, May His Soul Rest in Peace ..

Born on November 2, 1922, Maheshwari’s interest in Photography as a hobby began from his school days. His father wanted him to take up Music as hobby and a teacher was asked to come and audition the boy at home. But the result was disappointing when the teacher declared that the boy did not have the kind of voice. A pragmatic boy decided to take up Photography as his hobby, instead. His father used to subscribe to Illustrated Weekly and young Maheshwari used to diligently go through the pages devoted to photography. He started with a Box camera when in school. Later on, he acquired a Rollie, a Leica M3 and a Mamiaflex 330.
In 1938, P. J. Patel of Central Camera asked him to send his photographs for a competition organized by Niharika Camera Pictorialists of Gujarat and he won a prize in the Beginners Section. This is how he really got interested in photography.
He did not go through any formal training in photography, as there was none such available. Circumstances around him favoured by putting him into close contact with people who were advanced photographers – people who were mature in the art and practice of photography like late Jehangirjee Unwalla, the doyen of Indian Photography and late Burjorji Fanibunda, and he acknowledges that he learnt the real technique of pictorial print making from these great practitioners. In 1941 he got married and as things could happen his wife Shanti not only encouraged him to continue practising his pet hobby to the fullest but so to say, shared it by giving her utmost might and main to his hobby of making pictorial photography a part of their lives.
He has been regularly participating in both National and International Exhibitions. His efforts in achieving perfection in photographic art earned him the Associateship of the ‘Royal’ in 1946. He has over 1600 Salon acceptances and around 400 awards (shields / plaques / medals: gold, silver, bronze / certificates of merit).
Besides these, various Photographic Organizations in India and abroad as detailed below have also honoured him:

He has been on the panel of judging of several National and International Exhibitions and is a member of the Honors Committees of Photographic Society of India and the India International Photographic Council.
A collection of his photographic work spanning over four decades was published in a book form entitled ‘PRINTS AND IMPRINTS’ by the Birla Academy of Art and Culture, Calcutta.

He has been contributing articles to various photographic journals and submitting papers at seminars. Till date, he has conducted more than ten workshops on ‘Pictorial Portraiture’ both by natural light – outdoors and artificial light – indoors. From 1994 to till last millennium, he has topped the list of national exhibitors in the Monochrome Pictorial Prints section.
(Text: D. C. Bhachech,)