The Wishing Well Dedicated To My Best Friend Ben Bell 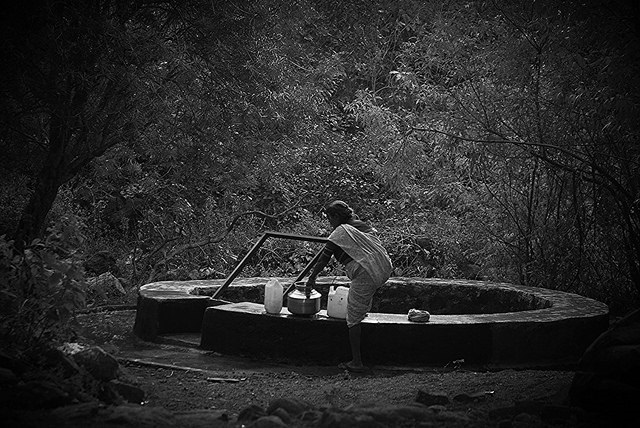 Fighting for human rights
along with Anthony Posey
Ferguson Missouri
a story to tell ..humanity
in the throes of deathly
knell Michael Brown
seeks Justice ..from a
system that fires cant
quell I pray to God
Peace Prevails
Everything Ends Well