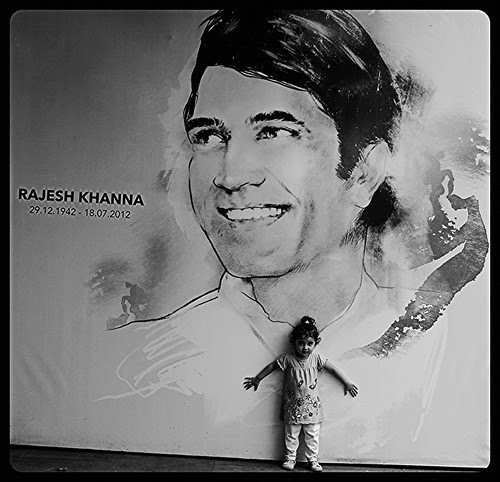 A Message From Republic Of South Sudan 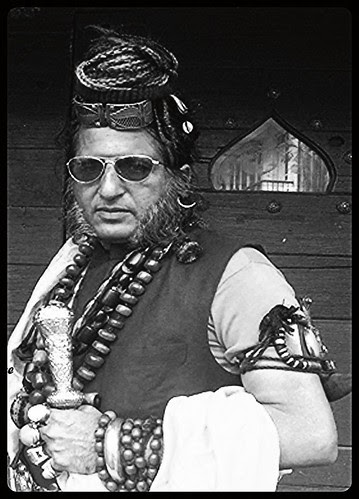 A Message From Republic Of South Sudan, a photo by firoze shakir photographerno1 on Flickr.

My name is Capt Mohamed Diaz from the Republic of South Sudan. I am
presently in China, I have a confidential transaction worth of 25
Million U.S Dollars to discuss with you. Kindly let me know if you are
interested so that i can email you some more details about what i
really need you to do for me and for us to organized how and where to
meet for a better discussion. Please send your reply only through my
private email address at:
( mohameddiaz@terra.com )

Thanks.
I await your prompt response please.

thank you
captain
i am thankful
for your kind
messages
mouse is more
powerful than a
sword or pen
i could visit you
in china just
tell me when
or if you come
to mumbai ...
i will introduce
you to the beautiful
sushmita sen
take you to chor
bazar our famous
thieves den..if you
come in may you
could meet my
friend Glenn ,,
at Hotel Leopold
it opens at 10
or i could take
you to samovar
at kala ghoda
close to fountain
or i could take you
to film city to see
kapil sharma indias
pride most famous
comedian..please
take good memories
of our totally changed
complaint friendly policemen
more polite courteous ..among
my countrymen..dont get
conned by our sharp shrewd
taximen..most of all you would
love to meet our paid media
our journalists celebrity photographers
collectively called pressmen....
the aam admi sweeping our streets
of political musclemen protesting
against vandalism..these sincere
breath of fresh air future politicians 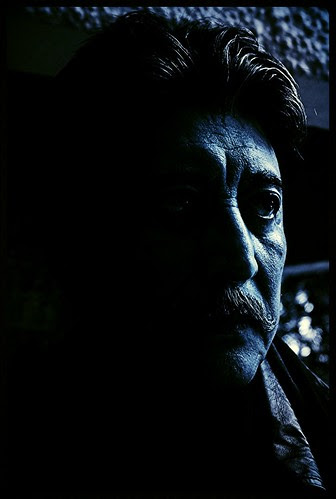 Tshering Phintso "Danny" Denzongpa [1] (born 25 March 1948) is an Indian actor of Sikkimese-Bhutia descent, working in Bollywood films though he has appeared in several Nepali, Telugu and Tamil films as well. He has acted in numerous Hindi films such as Asoka and 16 December. He has also starred in some international projects, the most famous being Seven Years in Tibet where he acted alongside Hollywood actor Brad Pitt. In 2003, Denzongpa was awarded the Padma Shree, India's fourth highest civilian honour. Denzongpa is noted for his villainous and character roles.

Danny was born to a Buddhist family in the erstwhile Kingdom of Sikkim (the 22nd state of India since 1975) where he had his early schooling, and thereafter completed his schooling from Birla Vidya Mandir and St. Joseph's College, Darjeeling, North Bengal, in 1964. Denzongpa's love of horses and horse riding began at an early age, as his family was into horse breeding.
He nursed an ambition to join the Indian Army and won the Best Cadet award from West Bengal and participated in the Republic Day parade. In an interview to The Times of India newspaper, he said that he had qualified for prestigious Armed Forces Medical College, Pune but withdrew admission to join Film and Television Institute of India (FTII), Pune. He decided to change his name to a simpler sounding "Danny" as his original name was tough to be pronounced by other students. The name has stuck since.[2]
Film and singing career[edit]

During his early film career, Danny used to practice learning Hindi by talking to the ocean. The Urdu came in handy in films such as Sawan Kumar's Sanam Bewafa and Mukul Anand's Khuda Gawah.
Danny's film career spans more than 4 decades. In the 1970s, he played relatively smaller roles which got him noticed. After his performance in the film Lahoo Ke Do Rang, he started getting more significant lengthy roles. Through the 1980s and 1990s, Danny mainly featured as the lead negative character opposite all the leading actors of those times such as Amitabh Bachchan, Dharmendra, Jeetendra, Mithun Chakraborthy, Vinod Khanna, Anil Kapoor and Sunny Deol.
He had his first major role which he played in B.R.Chopra's 'Dhundh'(1973). This role shows his power, followed by 'Kanoon Kya Karega'. His other most applauded negative characters are in Andar Baahar (1984) as Shera, Aandhi Toofan (1986), Bhagwan Dada (1986) as Gangwaa, Agneepath (1990) as Kancha Cheena, Hum (1991) as Bakhtawar, Ghatak: Lethal as Kaatya, Krantiveer (1994) as Chatur Singh and Pukar (2000) as Abhrush
He started out with B-grade movies such as B.R. Ishara's Zaroorat in 1971,[3] and later moved on to Mere Apne and Kala Sona where he played more positive roles. He then went on to play the roles of the villain numerous times. Some of the antihero roles he played were an unscrupulous politician, corrupt policeman, traitor, and mingy landlord. He got his major break in Gulzar's Mere Apne and later in B R Chopra's Dhund where he played a crippled and frustrated husband. It is said Danny was the first choice to play the iconic role of Gabbar Singh in the film Sholay. However since he was away on the shoot of Feroz Khan film Dharmatma, eventually Gabbar's role went to Amjad Khan. One of his critically acclaimed roles as a villain came when he played the role of Bakhtawar, a don bent on revenge in Mukul Anand's Hum. He was nominated for the Filmfare Award for Best Villain.
He is an accomplished singer having sung with Lata Mangeshkar, Mohammed Rafi and Asha Bhonsle, three stalwarts of Indian music. He has released Nepalese songs and has sung for Nepalese movies. His two most famous songs recorded in 1970s but still hit are "Chiso Chiso Hawama" ("In the cool air") and "Manko kura lai bandhi narakha..."("Do not keep the words of the heart tied").
He wrote and acted in the Nepali film Saino which was super hit. His nephew Ugyen Chhopel directed it. He has sung its title song and a duet with Deepa Narayan, wife of Udit Narayan. Later, this film was made in Hindi as Ajnabi as a telefilm for Doordarshan. He has sung a Nepali duet with Asha Bhosle, "Aage aage topai ko gola pachhi pachhi machinegun barara" . His all-Nepali songs are hits and people like them even today: "Hiun vanda chiso, Aago vanda taato..." ("Colder than snow, hotter than fire.."), "Naachana hoi maichyan hau nachana" ("Dance o lovely girl"), "Jhimkai deu pareli manma bajchha mitho murali..." ("Please blink your eyes and sweet sound of flute plays in the heart), Rato rani pulhya etc. are his few hit numbers.
He is also a painter, a writer and a sculptor.
In the past decade, Danny gave stellar performances in movies such as Asoka and 16 December (2002).[citation needed] He then went on to appear in the successful Tamil film, Enthiran, co-starring Rajinikanth and Aishwarya Rai in the leads. Denzongpa played the antagonist role of Bohra, a prominent scientist who transforms Chitti (played by Rajinikanth) into an evil robot. Upon release, the film won critical and commercial acclaim.[citation needed]
Personal life[edit]

Danny, who married Gawa Denzongpa, a Sikkimese princess and niece of the last chogyal from her hometown of Gangtok, currently resides in Juhu in Mumbai. Since the 2000s (decade), he has become more selective of the roles he plays.In the movies he chooses, he works on his own terms. He has a son named Rinzing and a daughter named Pema. His brother owns a bouj and beer factory in Melli, Sikkim.
Awards and honours[edit] 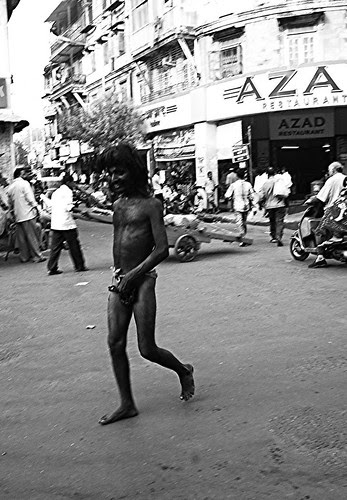 Back To Basics, a photo by firoze shakir photographerno1 on Flickr.

he had a dream
he lost it .all he
was left was his
hand and his
prick..he was
fucked by politics
he voted the
wrong candidate
the wrong party
he got badly
tricked ,, he lost
his inner balance
he became mentally
sick..he lost everything
his beautiful chick ..
he became an ascetic
now he touches people
his touch holistic .
he is treated like
a living saint highly
psychic.. he has
no sidekicks he hates
to be called a godman
he is a wall silence
generic..without
sartorial trappings
simply stylistic ..
psycho dynamic