Be Human Be Salman Khan 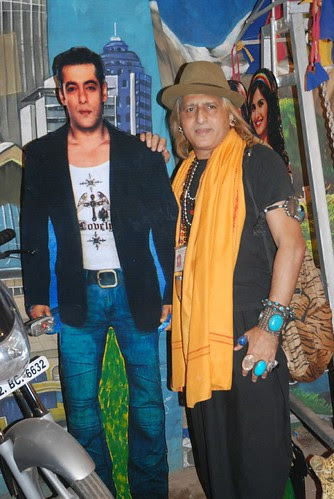 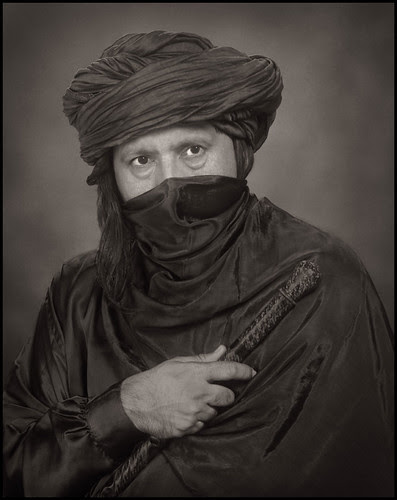 This was shot a few years back at Mr Maheshwarijis house and he has worked on it and bought it to life..to demystify the soul of a dauntless street photographer.

His words to me when he sent me this picture a few minutes back..

Dear Firozebhai:
With your erstwhile pictorial photography experience
(as now you would like to be known worldwide as "STREET PHOTOGRAPHER"),
please oblige me with your constructive comments.
Thanking you,
KgM.


Shoshanam Bhava Sindhoscha
Gnyaapanam Saarasampadaha
Guror Padodakam Samyak
Tasmai Sree Gurave Namaha
Meaning:- The one who can hekp us cross this ocean of life, the one who can reveal to us the Divine, I adore his paadukaas(hold onto his feet), I salute to such a Guru.

a lesson i need not cram

Beneath The Feet of a Guru Lies Paradise 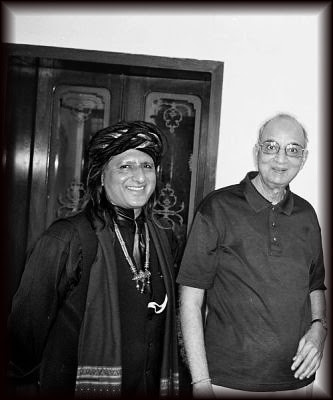 Beneath The Feet of a Guru Lies Paradise, originally uploaded by firoze shakir photographerno1.

picture was shot by late prof b w jatkar

Meaning:Guru is verily the representative of Brahma, Vishnu and Shiva. He creates, sustains knowledge and destroys the weeds of ignorance. I salute such a Guru.

Guroraadi Anaadischa
Guruh Parama Daivatam
Guruh Parataram Naasti
Tasmai Sree Gurave Namaha
Meaning:- The Guru has neither beginning nor end; the Guru is the ultimate God (in the visible form); There is nothing beyond this Guru principle, I salute to such a Guru.

She Has Ordered A New Door For Her Heart 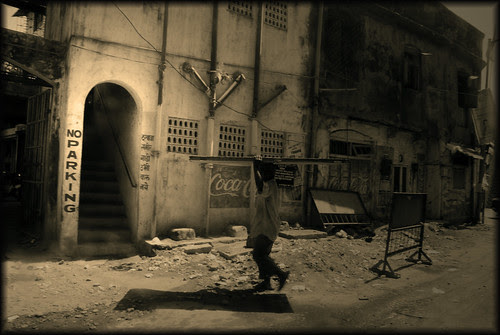 She Has Ordered A New Door For Her Heart, originally uploaded by firoze shakir photographerno1. 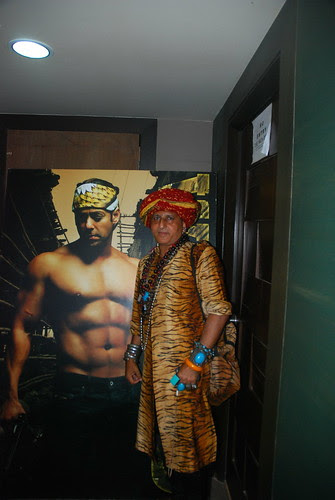 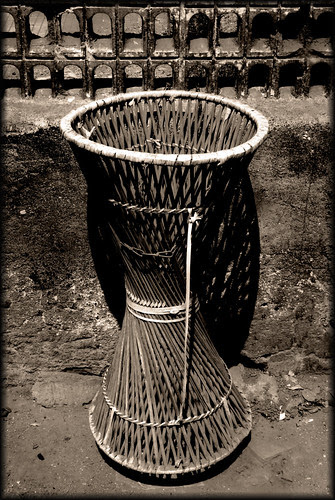 Hapus - The King of Mangoes 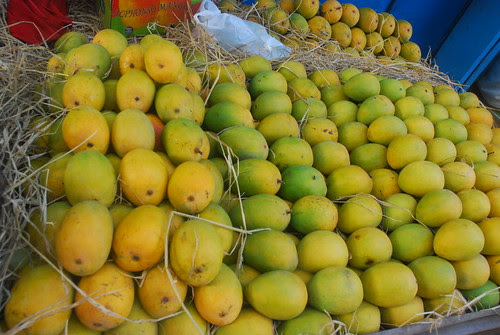 Alphonso (हापुस Haapoos in Marathi, Aapoos in North Karnataka Kannada) is a mango cultivar that is considered by many to be one of the best in terms of sweetness and flavor although it does have a short shelf life. It is also one of the most expensive kinds of mango and is grown mainly in western India and south east Pakistan. It is in season April through May and the fruit weigh between 150g and 300g each.

It is named after Afonso de Albuquerque. This was an exquisite and expensive variety of mango, that he used to bring on his journeys to Goa. The locals took to calling it Aphoos in Konkani and in Maharashtra the pronunciation got further transformed to Hapoos. This variety then was taken to the Konkan region of Maharashtra and other parts of India.

The southern district of Ratnagiri and south northern parts of Sindhudurg in Maharashtra state, including regions around the Devgad and Taluka, produce the finest quality alphonso mangoes in India. Alphonso is also cultivated largely in Pune. The southern districts of Valsad and Navsari in Gujarat state and particularly Alphonso mangoes from the Amalsad region (including villages such as Dhamadachha, Kacholi, and all villages of Gandevi) produce Alphonso mangoes as well. Southern States in India are also major mango producing areas. From north to south, climatic changes occur which result in differences in the quality of the produce. Even in Ratnagiri and Devgad the finest fruit comes from a patch of 20 km from the seashore.

The variety grown in Devgad in the Kokan region of Maharashtra is supposed to be the best. It's also the most expensive amongst the sub-breeds of Alphonso. In most of the Indian market sub-varieties are fetching the price of good quality alfonso. These varieties neither have the sweetness, nor have the flavour of hapoos.

The Alphonso is generally referred to as 'Hapoos' throughout South Asia.

In April 2007 the United States lifted its ban on the import of Indian mangoes, including the Alphonso. The first batch of alphonso mangoes arrived in the US after an 18 year hiatus. The ban on imports has also been lifted by other major countries like Japan and China.

He Wants To Be Salman Khan 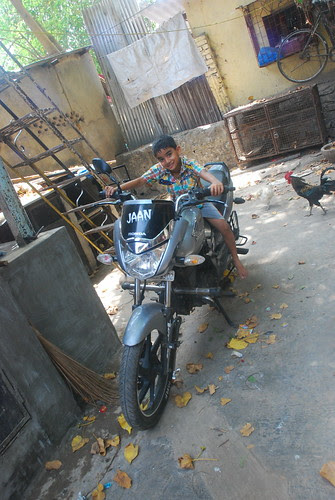 He Wants To Be Salman Khan, originally uploaded by firoze shakir photographerno1.
By Firoze Shakir Photographer No1 - April 17, 2010 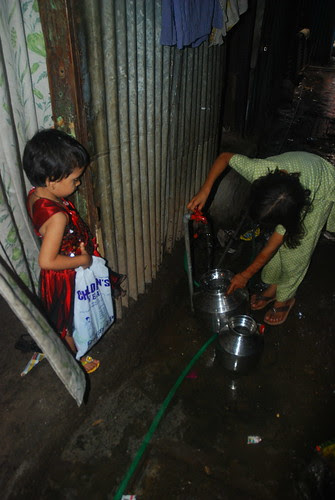 How Bad Can It Get ? 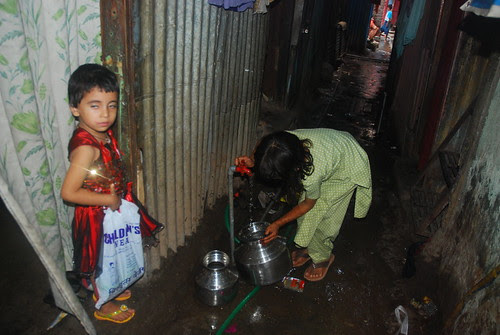 How Bad Can It Get ?, originally uploaded by firoze shakir photographerno1.

Life in the Slums of Despair 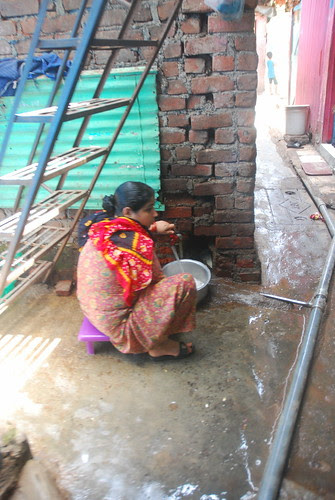 Life in the Slums of Despair, originally uploaded by firoze shakir photographerno1.

Water scarcity, water shortage is the essence of life in the slums, there is no escaping it , electric power is bought at a price from the mafia that runs a parallel fief here .

Life is a hurdle life is a struggle and it continues in one form or the other.


This is the first time I am seeing it so closely, and the pipe that runs through the slums is a recent addition , connecting to a tap to be shared by five houses .

Mornings go in filling water the daily fights over whose turn it is ., the daily squabbles and water is the source of life's generated problems ..you have to have it at any cost.

Sometimes I unconsciously peep into the curtained houses and am shocked at the pathetic conditions within , all over the house are plastic containers of water .. to drink to cook to bathe to defecate..

And pain abounds in these slums , but yes these are slums in the high end of Bandra West, life is not as bad as it would be in other poorer areas of Mumbai.

There are rich folks as well as the very poor living cheek by jowl.

Today a lady asked me why I shot pictures I told her I am a sales representative for pain , a commodity I sell freely on the internet without profit or gain.. she did not ask me any more questions.


Photographers I know hate shooting poverty , beggars and the seamier side of life, for them it is golden sunsets , landscapes and other more positive forms of image capturing..I shoot pain , pain is the essence of my reality and my adopted surroundings the slums.

Slums proliferate because of political necessity bound to a fucked system of counting heads to create governance and honestly you get the government you elect..and invariably the rich man will not dirty his finger for an ink mark, so the poor man votes , votes are bought wholesale too and it is not part of my diatribe ..

But yes if God gave me money I would buy a small room and live here , write poems and shoot despair, it would be a full circle for me as I started life in the slums when I was a year old and lived at Kurla Bakhar, in a tin shed with my mother and father close to a Hindu crematorium.

And finally my dad bought us to Khatau Bhuvan now Jony Castle where most of my childhood was spent with late Keith Kanga Naval Baria , Ray Framroze and a Vimal from Sri Lanka whose father worked as a goldsmith for Gazdar Jewelers of Taj Mahal Hotel..


Well back to my slum picture of pain , weddings in the slums are a great feisty affair, I shot the Hijras dancing at one of the slum wedding functions led by Reshma the performing hijra, she too lived here in the slums was known as Asif and than renounced all this to join a band of Hijras for good.

So slums are life full of excitement too, Hindus Muslims Dalits living in harmony together, the slums was founded by Karais , Muslims from Ratnagiri...

There is a Parsi family too, staying in the slums but with a good pucca house , so it is not just poor but also the middle income rich.

The politicians keep on the good side of the residents of the slums , nurture this is a vote bank or treasury of votes.

This is the flip side of Democracy and as yet I dont see any alternative to so called good governance..the poor , the rich all grumble but are happy the way life continues..

And I never thought I would write this much when I shot the picture of this lady at the tap appeasing the water God of Humanity.

And I got tired of tweaking my pictures to make them artistic and pretty ,superficially beneath the layer of monochrome my pictures bleed red..

Sometimes I think blogging gives me more spiritual joy than even the profession I am in.. but than I need fuel to run the kitchen called Home .

And I pay Flickr thanks to Dr Glenn Losack who paid my Pro membership of two years and my Internet provider to bring my world to the sanctuary of your computer screen.

And if I hide all my Hijra pictures from Flickr and my Hijra Blogs .. not a single person would come my end.. this is the realty of a shelf life of an inveterate blogger ....

And the 10000 people that visit my site at Flickr everyday I must confess is only for my Hijra pictures ...my blog stats wont lie..