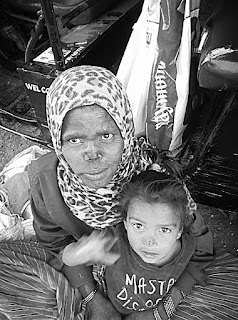 She is the leper mother who begs at Bandra Bazar Road there used to be a guy her brother also a leper who used to move them around a flat board like cart on wheels ...she told me he has gone to their hometown .
And I wondered where do they keep their savings because in Bandra the drug addicts local thieves rob from poor folks too ..
Bandra is a home for anti social elements most living in the Lal Mitti slums cops hardly catch them as they only go after big fish .
This leper family saddens me and besides giving them money there is nothing much I can do .
These are my quintessential street stories they bloom in my backyard .
Many years back there was a lady who lived near the garbage bin she had two beautiful kids but she turned alcoholic and drug addicts would force themselves on her ..she needed booze as fish needs water and the kids were taken care by a few good people .
Than she disappeared with the kids but sometimes I spot her I asked her about the kids a boy and a girl but she stares at me in outer space .
Mind you we have a country hooch joint and most of the drunks make a beeline here close to the garbage dump that I shoot everyday.
The residents of Bandra Bazar Road are an emasculated lot worse than eunuchs they have no response to the evils in our area each one for himself ..they were appeased by the congress and 15 long years they slept through life .
The Congress touted Dengue free Bandra and Destiny made Bandra free of Congress forever .
There is a Congress Corporator but he hardly cares for the urban chaos he has never interacted with the residents as I am told he is busy appeasing the slums the other side of Bandra SV road .
My family were traditional congress voters and we voted for BJP we voted not just for Modijis rhetorics but progress and development but sadly in our area it is still a million light years away .
But next elections I will not vote use the NOTA option ...won't vote for a party or a candidate .
We had great faith for Am Admi Party but they shot themselves in the leg by trying to dump Phiroze Palkivala a non Bandraite on our consciousness and the same with Ms Poonam Mahajan from Worli she has no heart feelings or an emotional connect with our Bandra.
So sometimes a beggar and her child can pierce and bring hidden pain out in the open and I must reiterate local media of Bandra almost licks ass of those who fund and patronize them.
By Firoze Shakir Photographer No1 - January 22, 2016 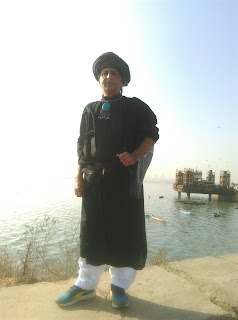 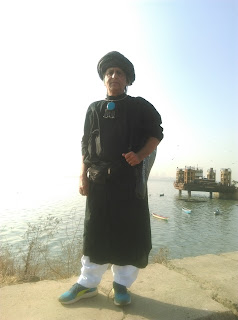 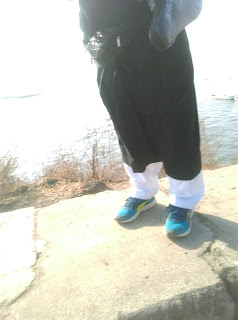 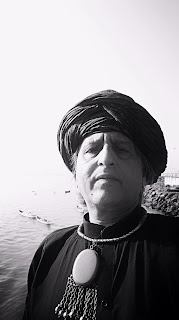 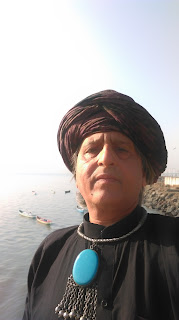 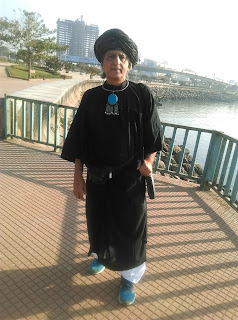 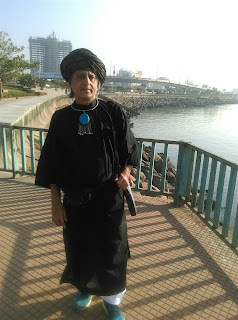 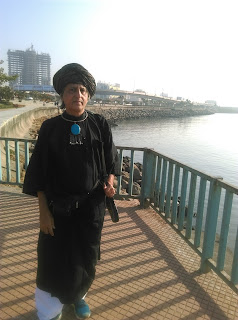 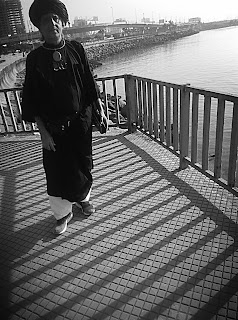 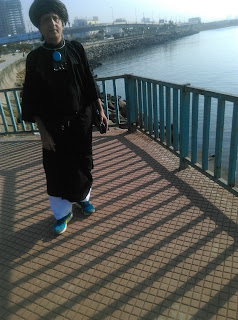 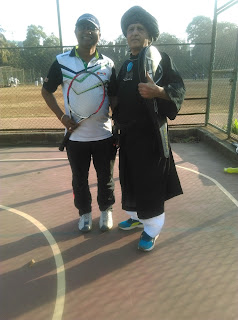 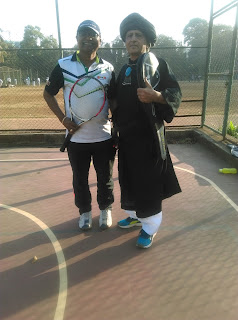 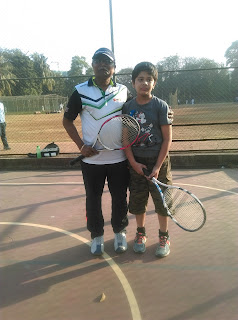 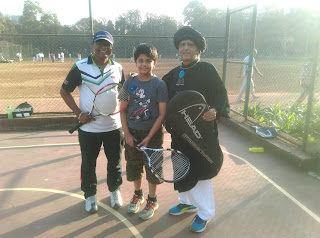 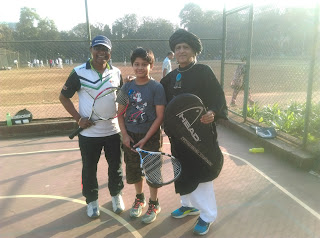 I need pictures to tell my story of life . 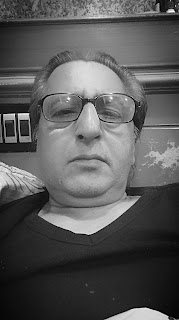 I am just not capable of talking without visual s sometimes I let visuals talk but than as I have a lot of foreigner friends on Flickr I need to align them with my background .
My background sadly is my dire surrounding s garbage bins people shitting peeing and beggars of all kinds ..lepers deformed mentally physically challenged .
I shoot the real world I don't believe in shooting for shooting sake and I am an incorrigible street poet photographer ..poetry at times can hit you hard without the stumbling boulders of words .
This morning I went to play tennis I always carry snacks for the tennis instructors of Coach Surendra Pawar these guys break their balls teaching us tennis and they start at 6 and end by 9 ..I feel for them and I love them like my own kids ..they take a lot of pains to make me young on the court I used to tire easily because of my dormant asthama and diabetes but I play for 35 minutes ..today I played rigorously and vigorously encouraged by Fabian Namory and others .
After that I cut across Rang Sharda via a tunnel with my DSLR shooting the homeless who are clinging to a straw of hope ..on the roads their houses shanties were demolished by the Municipality ..as they were encroached on public land and were illegal.
They are with new born kids living in the open no toilets and it's pathetic ..there are a quite a large community here ..they respect me I talk nicely to them and they are migrants away from home .
I reach the Bandra Reclamation Promenade and begin my walk I shot a huge lot of pictures I am solely guided by an inner voice call it impulse and I see what others refuse to see ..yesterday I saw a senior citizen old man helping his wife tying the laces of her keds I felt happy and said he was a great loving husband he responded she is the only treasure I have ..I was speechless .
Than I shoot guys emptying out their bowels on the rocks and here I must add I have defecated once in the sea at Murud I had loose motions I was with late Mr Anil Bhartiya photographer I handed him my camera and went down to do the needful the waves lashing my face and I have never has such an experience ..it was heavenly a long time back. So I know why guys living in the slums come here to be one with god on the rocks .
Bandra Reclamation is in real bad state after my walk of 3.69 km I cut across the road near the Bandra flyover and take this route via Nargis Dutt Nagar Slums I shot a lot ..The homeless under the flyover and predominantly all poor Muslim migrants daily wage workers vendors ...and here I am reminded of a Hindi song Har Koie Chaha Ta hai Muthi bhar Asman everybody needs a fistful of Sky .
Than I shot the cane basket weavers near my house at Lal Mitti they have usurped the pavements. A guy tried to threaten me but I quietened him down politely ..I don't get scared .I would rather die once than everyday.
Reached home showered read the papers ..at home wife watches the Shia channel the grandkids watch Doremon I don't watch TV at all nor do I watch films 25 years I have not seen a film I shoot my own stories .
I can't give three hours of my life to see something that I dont believe in.
And by accident or otherwise I am part of a world of dreams called Bollywood.
Photography has never been my source of income ..not blogging .
I am a tailor .
I see dreams sartorially .
Happy Morning .
Evening I shall go to my dear friend Pablo Bartholomew s exhibition at Sakshi gallery Arthur bunder road close to my late mother's house at 3 Mohini Mansions .I was lucky those days early 80 s to be working at Mudra communications and was coordinating their shoots some with Pablo Suresh
Cordo Adrian Stevens Suresh Seth and Nadish Naorojee .
And the magic of their camera touched me very late in life .
By Firoze Shakir Photographer No1 - January 22, 2016