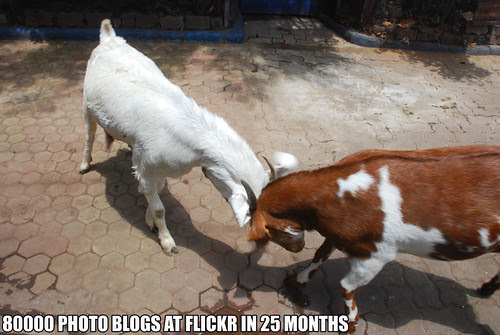 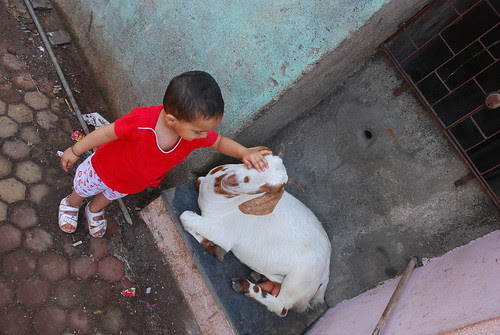 Marziya is a Lefty, originally uploaded by firoze shakir photographerno1.

Have you been teaching Marziya about capitalism?

Kasab Should be Beheaded and Crucified 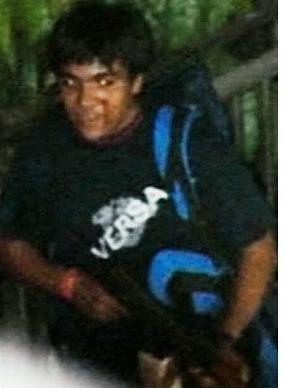 Kasab Should be Beheaded and Crucified, originally uploaded by firoze shakir photographerno1.

A comment on my earlier post..on hanging and capital punishment

The most unfortunate is the case of Kasab the lone terrorist of 26/11 who killed innocent people mercilessly and ruthlessly .. today we have him in court spend money on his trial, listen to his demands, why should he be given a special treatment he should beheaded and crucified on the main street to tell all terrorist we mean business ...enough is enough..
This trial is only a farce to project ourselves as fair minded people, was kasab fair to those who died./
even if a terrorist is a minor he should not be shown sympathy at all , law and justice are fine but attacks on our country should be stopped with new stringent laws and regulations
we are sick and tired of stateless actors made and recreated in Pakistan by the ISI and other India hating forces...