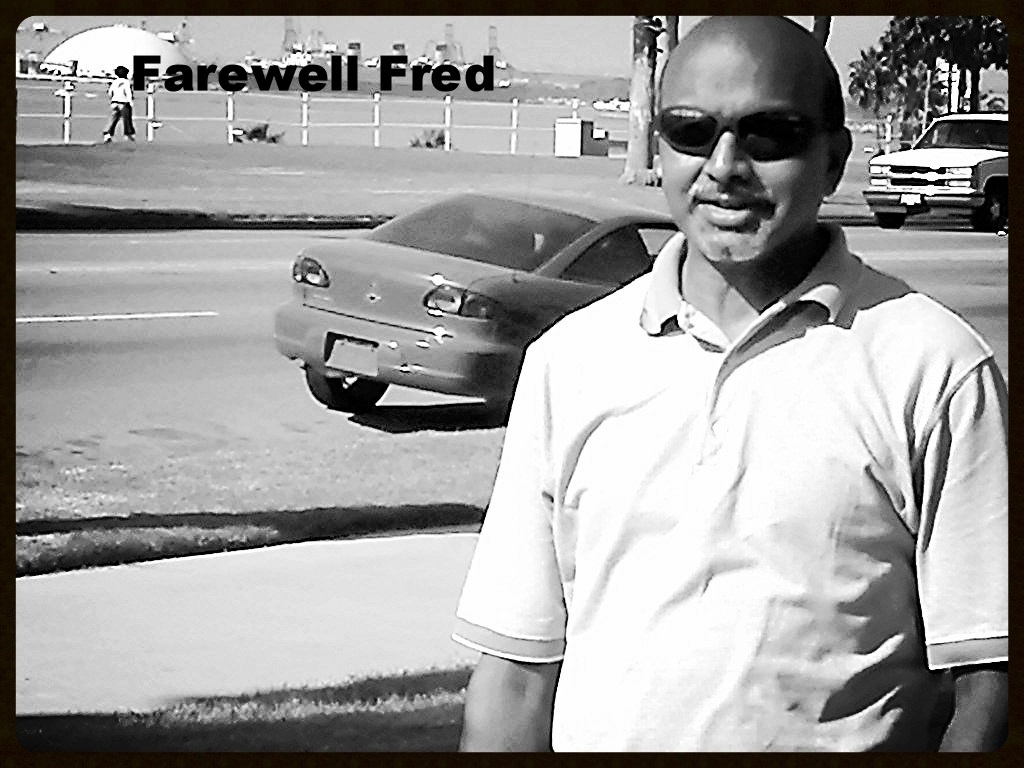 take care my friend you were
our hope on Flickr you loved
photography ..you were an
erstwhile poet wordsmith
touch others your holistic
ability you supported us
through thick an thin this
was your Indian ancestry
your love selfless for
all us hallmark of your
dedication to humanity

you will live in our hearts forever till eternity

The Humility Of The Nawabs Of Hussaini Koti 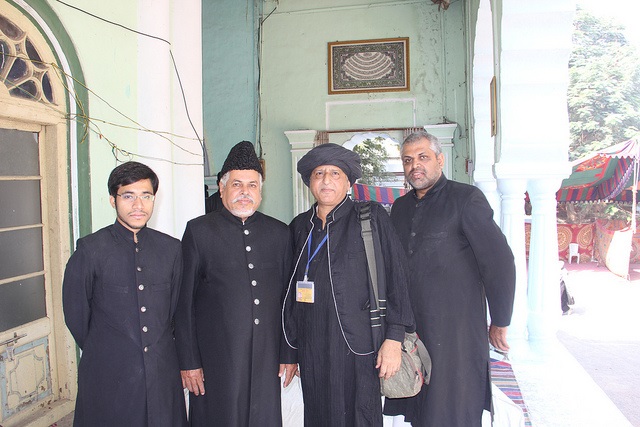 One iconic Shia markaz I have shot since 2003 is the 8 Moharam mournful celebrations at Hussaini Koti in Hyderabad .

I was bought here first time by Sajjad Bhai and I met the patriarch his son Ghazanfar bhai and the other Nawabs a bond was formed and I began making this event an integral  part of my Moharam in  Hyderabad ,

This is a unique ancient ritual by the scions of the Nawabs family all united in our pain we call Ghame Hussain,

The Nawabs are gentle folk cultured impeccable and Moharam brings them together with the rest of the Shia people , the kids are exemplary in their Deccani Adab Tehzeeb.. and I love their kids , who think I am some man from alien space with a camera.


And these are old posts I am reviving and bringing out from my 55000 documentary at Flickr titled Shiasm In India , it can be viewed with a Yahoo account as a Flickr member ,, because of the blood and Shia rituals of Kamazani some portion of this set is not for public view at all.

Though I am a Shia born please note this documentary is not a religious promotional one , I shoot all religion I respect all religion and if my pictures were to hurt a particular religion by shooting them I would stop photography completely .

I shoot all this as pure photo journalism as most of my friends are Non Muslims non Shias and  it is for them that I shot all this  as it would be beyond their reach to enter certain premises where these religious events take place .

Most of my friends from abroad come down to shoot Moharam with me in Mumbai but as I dont participate in Mumbai Azadari .. I make sure they get the neccessary help through my Mumbai Shia friends and are ably taken care of ..

I shoot Moharam where Bibi Fatima takes me with her handkerchief to collect the tears of the Shias as Ghame Hussain.

I must reiterate I dont glorify bloodletting but it is part of Shia mourning tradition and I cut my head , my grandchildren too have taken part when they were just a year old.

All my three grandkids dont fear the kama at all..

My American friend Glenn Losack tries not to miss Moharam , I know a few friends from abroad who sold their house and car to extend their stay in Mumbai just to shoot Ashura..and it is for these friends I shoot Ashura ..and my house is open to them during Moharam.

I hope to shoot Moharam in Hyderabad , I once thought of shooting Moharam in Jammu I was invited by a Hijra head Sarah Haji  a great lover of Hussain...but I could not make it ..

My parents did a great job and though both are dead I am happy they did not teach me to just love only my faith they taught me to love my neighbor , I take part in Hindu festivities I take part in Christian festivities ,,,but my Faith is intact.

And I became a Malang in 2011 .. and shoot and document Ajmersharif and few other Dargahs..

And I shall shoot both the Ganeshas in Mumbai Lalbagh Chya Raja and Lord GSB King Circle ..