I Was Very Troubled When I Came To Delhi 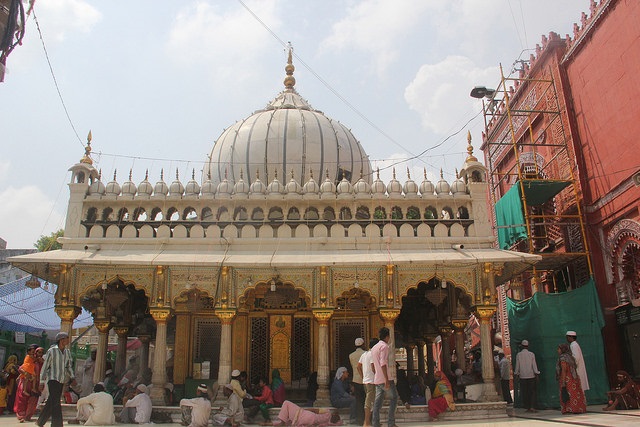 I had come from the station to solve my problem , but it was postponed to the next day 3 pm  , after being called again at 5 pm..on the day of my arrival.. and I was sick tired as I mentioned earlier I dont much like Delhi

So the following day I came to Nizamuddin Aulia to calm the turbulent poetry of my soul I was here from 11 am till about 1  pm..when I sat to eat someone had offered me a plate of rice and dal, I took two mouthfuls and two kids came and sat next to me they looked more hungry , I gave my plate to them wiped my hands and left the Dargah much light headed and feeling full  I dont carry or take my diabetic medicine when I travel.

I took a bus to Jummah Masjid too meet two beggars a dwarf and his wife to give them money and they are friends of Glenn Losack my American friend too, by the time I took their shots it was 2 pm I rushed for my meeting taking a rickshah , and finished my work and it was a loss ..my soul took a beating again but I took my failure of hope in my stride ,,

And I hope if he reads this who caused me pain in Delhi will realize one day we have to leave everything behind , we cant even take our ego with us on the return journey.

And here at Dargah Nizamuddin Aulia I shot a Muslim beggar with just stretched skin where his eyes should have been , he had no eyes but he said he knew me and he said he saw me from within as I saw him from my outer eyes I gave him money , he was a mystical experience.

And than I met a young kid he was eyeless too and I shot several frames and these two accidental appearances in my life made me stronger more willed .and determined in my fortitude .

This is the first time I really shot The Daragh Nizamuddin from within my camera centric consciousness .

I hope you get some holistic happiness through my pictures at the Humble Court of Mehboobe Elahi. 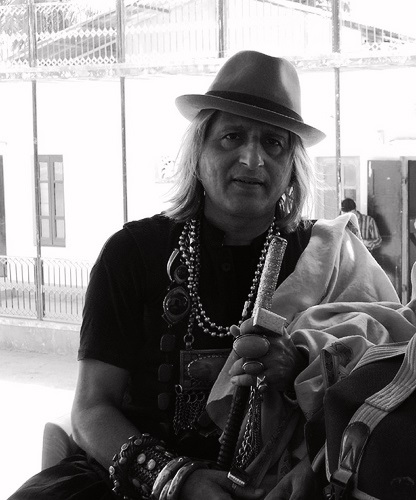 standing as a beggar at his door
i will be humble since honest
i swore i will keep changing in
life but i will never allow destiny
to change my ancestral core
i will die but i die every second
when i see the poor being abused
as the system snores ..money
has turned mans consciousness
into the crass commercialism
of street whores ..to reach into
the very temple of your heart
i shall walk head bowed
on all fours ,,

Email ThisBlogThis!Share to TwitterShare to FacebookShare to Pinterest
Labels: the beggar poet 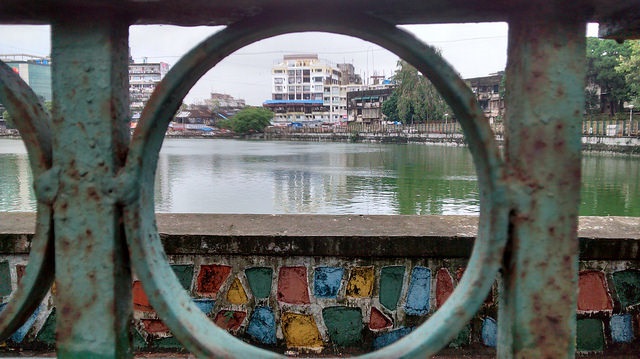