India Beats Pakistan By The Grace Of God ,, 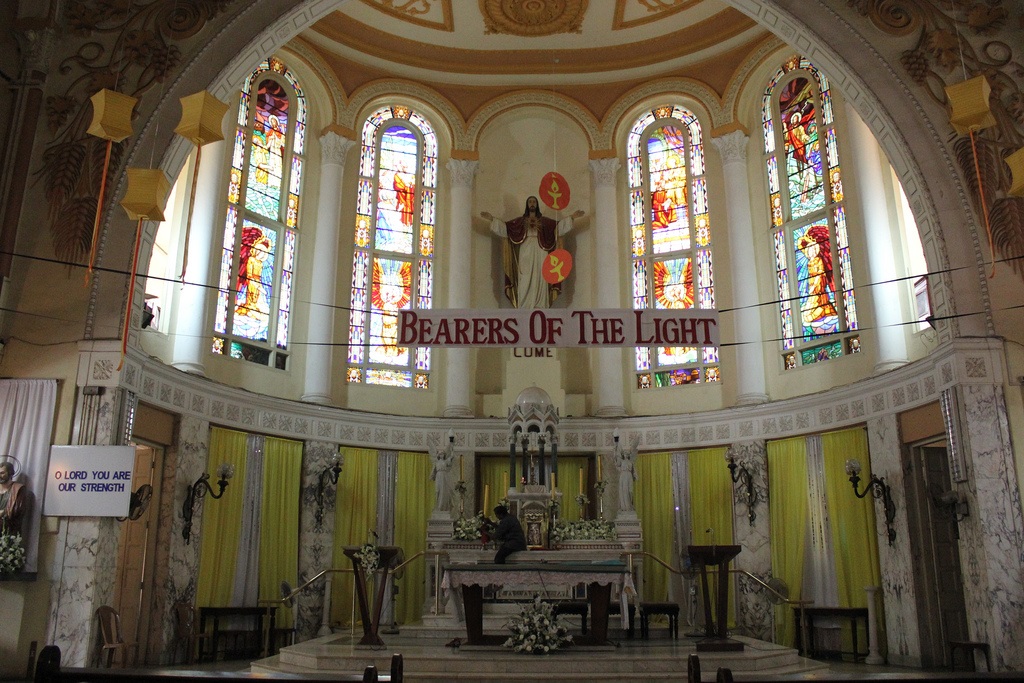 O LORD YOU ARE OUR  STRENGTH
By Firoze Shakir Photographer No1 - February 15, 2015

If You Have Diabetes Walking is a Must.. 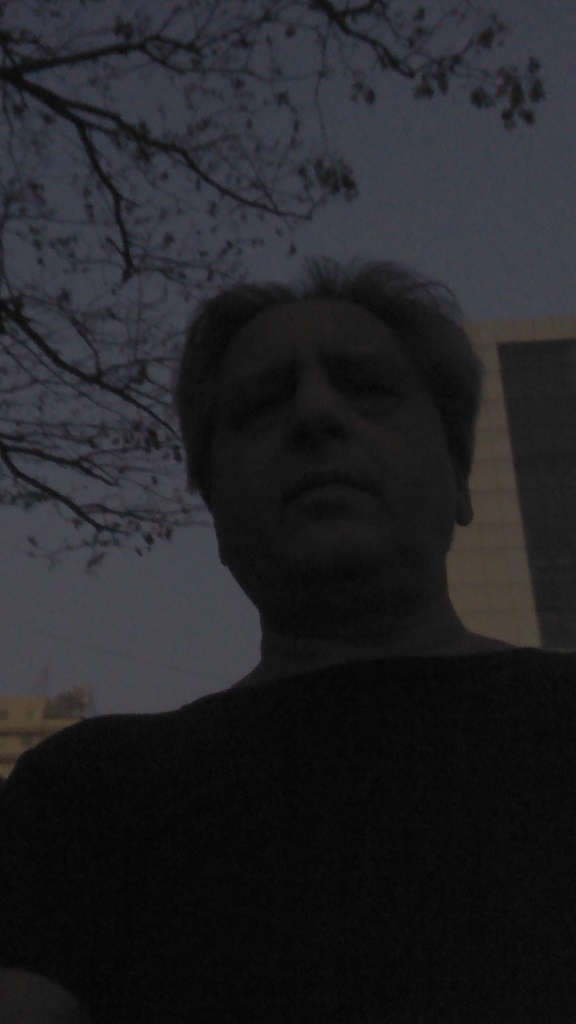 A new study from George Washington University shows that a 15-minute walk after each meal can help lower your risk for type 2 diabetes, especially in elderly adults, and can significantly reduce blood sugar levels and help minimize the risk of cardiovascular diseases.

To arrive at their results, researchers evaluated 10 volunteers in their early 70s. Participants had elevated blood sugar levels, but were not diabetic. Over the course of four weeks, participants engaged in three separate two-day tests. During these tests, their blood sugar levels were constantly monitored. Researchers asked the participants to walk on a treadmill for either 45 minutes in the mid-morning or afternoon, or for 15 minutes after each meal.

Here are the most noteworthy findings:

Three short walks after meals were just as effective as a 45-minute walk in reducing blood sugar.
High post-dinner blood sugar is a strong indicator of excessive 24-hour glucose levels, so resting after a meal can be one of the worst habits to fall in to.
Walking after the evening meal, which tends to be the largest consumed, was most effective.
The results come as good news to older people who may tire easily and need to exercise in smaller increments.

Lisa Chow, M.D., an endocrinologist from the  Division of Diabetes, Endocrinology and Metabolism at the University of Minnesota who studies the effect of exercise on metabolism, offered her thoughts on the results.

“Considering a lot of elderly patients generally don’t get much physical activity, some exercise is better than none,” said Chow. “If someone can get their recommended 45 minutes a day from three 15-minute sessions, then that should be incorporated into a daily routine.”

Surprisingly, the study also found three 15-minute walks to be more effective than a three hour long walk after an evening meal. However, researchers stressed that this routine shouldn’t be aimed at weight loss, but rather, glycemic control.

“Considering that many people are inactive, inclusion of regular tolerated exercise in any form is a great idea,” said Chow. “This study shows that even a small amount of exercise can make a positive impact on one’s health. The point is to not get overwhelmed by the prospect of exercise. Just go out and be active.”

So today, after a meal, take the dog for a stroll around the block or run a quick errand; it could be doing a lot more good than you think.

Read more about the study here.

The MET Grounds Bandra Reclamation Where I Take My Walks 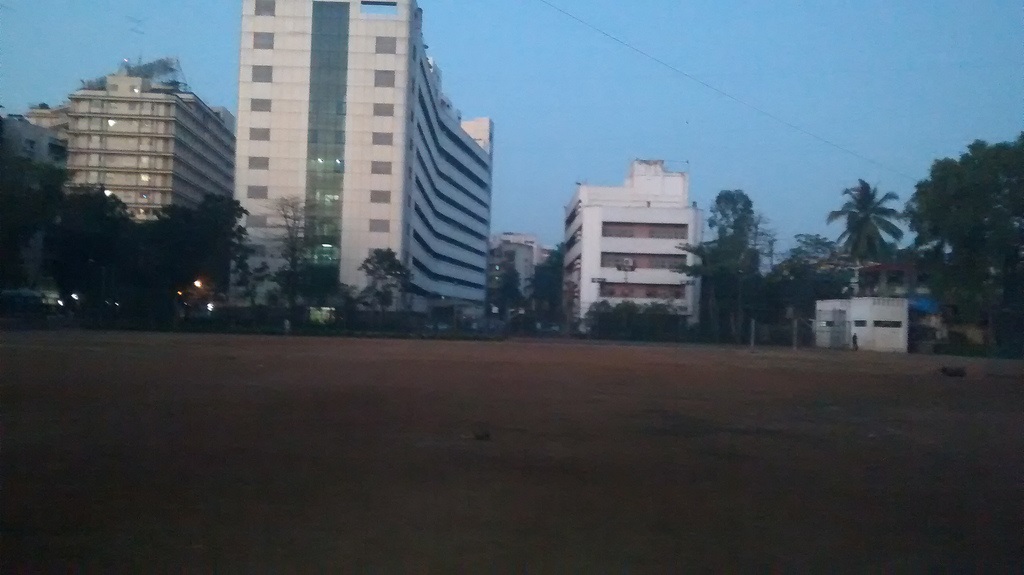 I began walking since 10 Feb ..I walk for about an hour ..
For instance okay  I left my house wearing a new pair of non branded keds ..as I normally walk barefeet or wear slippers I was wearing my wifes keds ,,

This morning I left my house at Bandra Reclamation at 5.40 I walked all the way till the end of Bandra Reclamation beyond the bus depot and took a U turn from Agasty building ,, last building there .. I reached there at 6.09 and walked back via Leelavati Hospital to the MET Grounds to the second part of my walk..

I entered the grounds at 6.15 am .. took 10 rounds the ground is 280 mtrs I was out by 6.45 am than took some street shots of our famous garbage sites at Bandra Reclamation a BJP stronghold and Swach Bandra to me is an impossible dream simply because  the residents mostly slum dwellers dump the garbage in the most abominable manner the garbage bins overflow and the garbage is mostly aimed to the bin but fails to make its mark..

And the garbage bin outside our erstwhile MLA Advocate Ashish Shelars office is another ugly site , here to the slum dwellers throw the garbage outside the bin.. and the Bandra Municipality is the laziest it hardly has staff that can implement Modijis favorite  Swach Bharat Abhiyan..and I say all this as a Bandraite , and this part of ugly Bandra has literally gone to the Dogs.

And I dont merely talk I show it with pictures be it on my mobile hone and it is a sad display of peoples love for filth that they will throw carelessly on public property and roads ..

Neither am I an activist or member of any political party I am a resident of Bandra if it hurts me I am sure it should hurt my MP and my MLA too... our Congress Corporator wont even come to this side of Bandra because of the recent Congress losses ..is all I can think in his defense.

Happy Valentines Day ,From A Lover Whose Girl Left Him 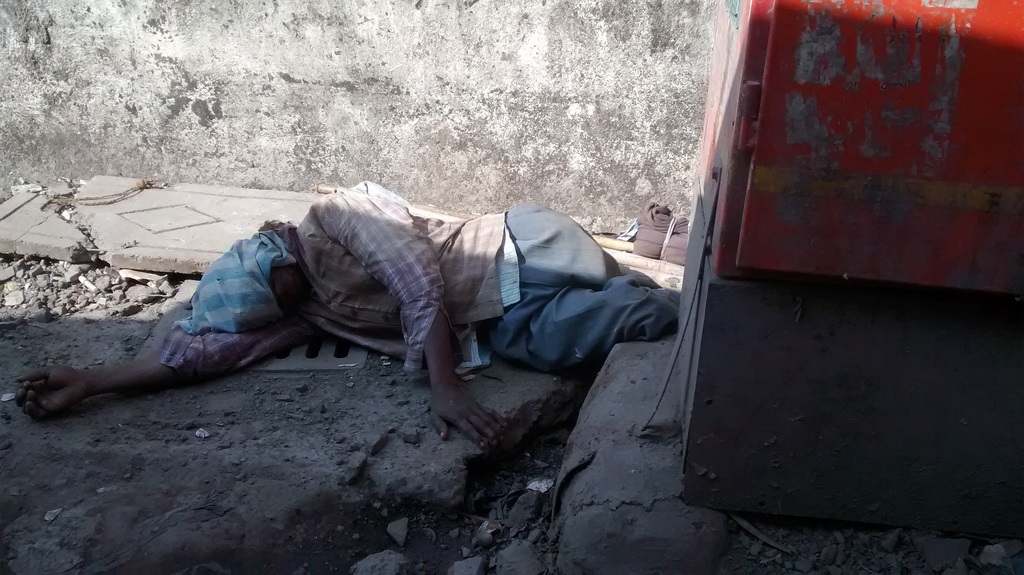 for his best friend on this very day
so on valentines day he gets drunk
sozzled call it what you may to forget
those fucked memories nostalgic moments
all gone away..she wanted a big fat wedding
lots of money to spend she wanted have her
way,, is all he wants to say love is a delusion
it robbed him of his peace of mind for no
greater punishment than death he prays to
leave this sick world false allurements ..false
hope tricks that she played finally got away