The Muslim Man Waits For His Death 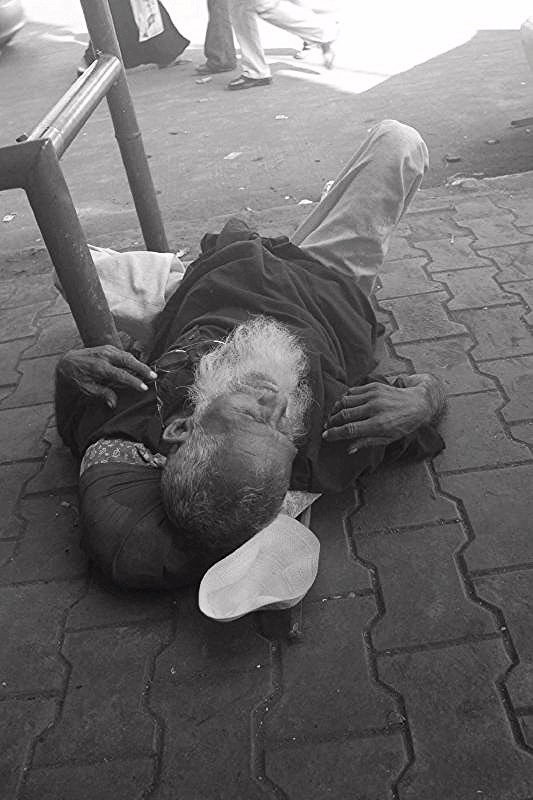 his children
his grandchildren
they radicalized
instilled venomous
hate for others
they killed his
heritage of peace
brotherhood in
which he had
pride ..he left
his home became
a vagrant his hope
had died,, now he
awaits his own death
totally deprived ,,
he wonders whether
it is better to be dead
or better to be alive

only time will tell if he will survive
By Firoze Shakir Photographer No1 - October 26, 2014

Email ThisBlogThis!Share to TwitterShare to FacebookShare to Pinterest
Labels: The Muslim Man Waits For His Death 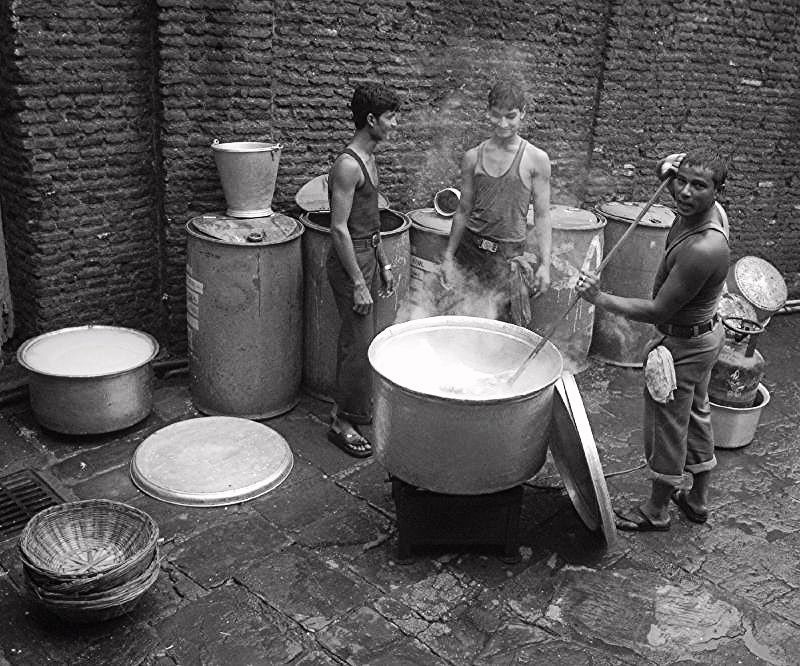 the irani chai
adds to your spiritual zest
after the majlis this chai is
best no more stress
brewed for long hours
with majestic flavor be my
guest sip it you will be
highly impressed ..the
aroma the nostalgia of
lingering moments time
at rest .in memory of the
greatest martyr imam hussain
a heartbeat held within a
shias chest  as he cries for
karbala the land of salvation
human awakening that god
has blessed indomitable spirit
that is hope for all oppressed

The Bull From Pandharpur 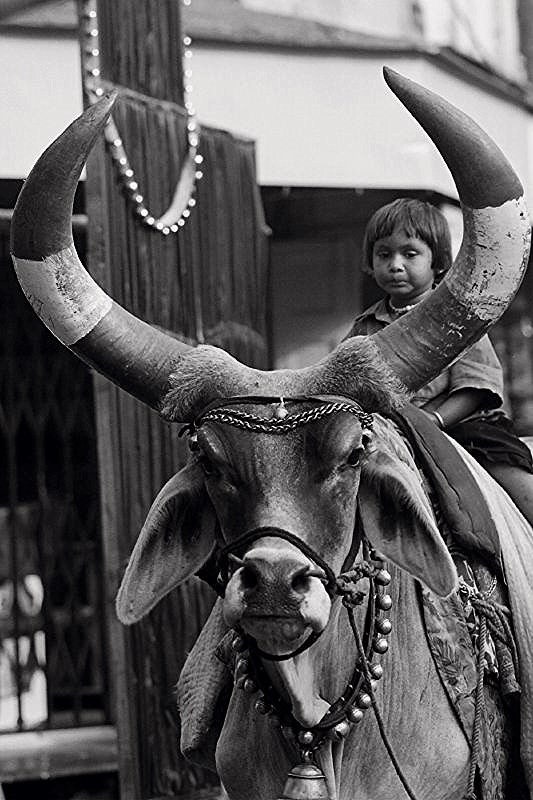 The Vitthal of Pandharpur is undoubtedly the premier deity of Maharashtra. It is, perhaps, the greatest centre of attraction for the masses as far as the spiritual field goes. The enormity of the influence Vitthal and the Varkari Sampradava have exercised over the life of the Marathi people becomes obvious even from cursory glimpses of some of the very broad aspects of our cultural life.The huge crowds that accompany the palanquins of the various saints to Pandharpur provide a visible symbol of this popularity. A great mass of Marathi literature of the pre British period is devoted to the praise and prayer of Vithoba and the propagation of the Varkaricult. Perhaps more important and significant is the fact that some of the most enlightened minds of Maharashtra have merged themselves completely in the devotion-Bhakti-of Vitthal. Lastly, the sect has attracted for the last thousand years people belonging to various castes and communities, from various professions and callings, from the learned and from the uninitiated. In fact it is one of the fewforces that have held the Hindu society of this region together, especially during the strains and stresses of Islamic rule. Vithoba and the Bhakti-cult are thus a unique phenomenon as far as Maharashtra goes.

Email ThisBlogThis!Share to TwitterShare to FacebookShare to Pinterest
Labels: The Bull From Pandharpur

The Blind Man Does Not Curse The Darkness 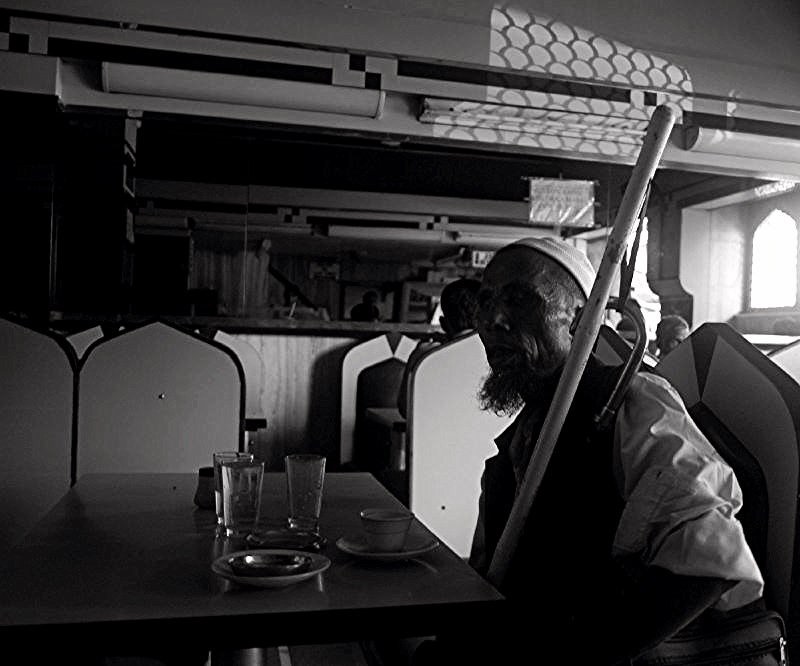 nor does he curse those
who created this mess
he has no political affiliation
with BJP or the sanctimoniously
secular Congress he is a blind
Muslim and Indian national
in traditional dress a tattered
kurta pajama a many holed vest
Muslim society hardly has time
a society that has regressed
building madrsas mosques
their only outward spiritual quest
changing poor peoples life or
rehabilitation does not serve
their collective interest always
claiming to be the underdogs
victimized a few live in their
own country as guests ..this
blind man stands on his two feet
begs for a living making use
of darkness to seek light within
his soul i guess self dependent
i must stress .. blind man god bless

Email ThisBlogThis!Share to TwitterShare to FacebookShare to Pinterest
Labels: The Blind Man Does Not Curse The Darkness

Moharam is a Protest Against The Killers of Imam Hussain 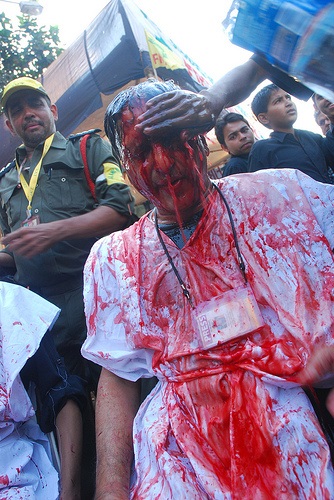 They call us Kafir
Rafidi they mock
they jeer ,,

Hussain is Humanity
A thought to us dear

1400 year old protest
against misplaced jehad
they did not hear ..through
our blood we made it clear

Ya Hussain Ya Hussain
A Chant That Brings
Karbala  near ..we
are the blessings of
a Mothers Tears ..

Email ThisBlogThis!Share to TwitterShare to FacebookShare to Pinterest
Labels: moharam, Moharam is a Protest Against The Killers of Imam Hussain, new year, our blood tears, Shias, shiasm

The Muslim Woman Of India Lost In Transit 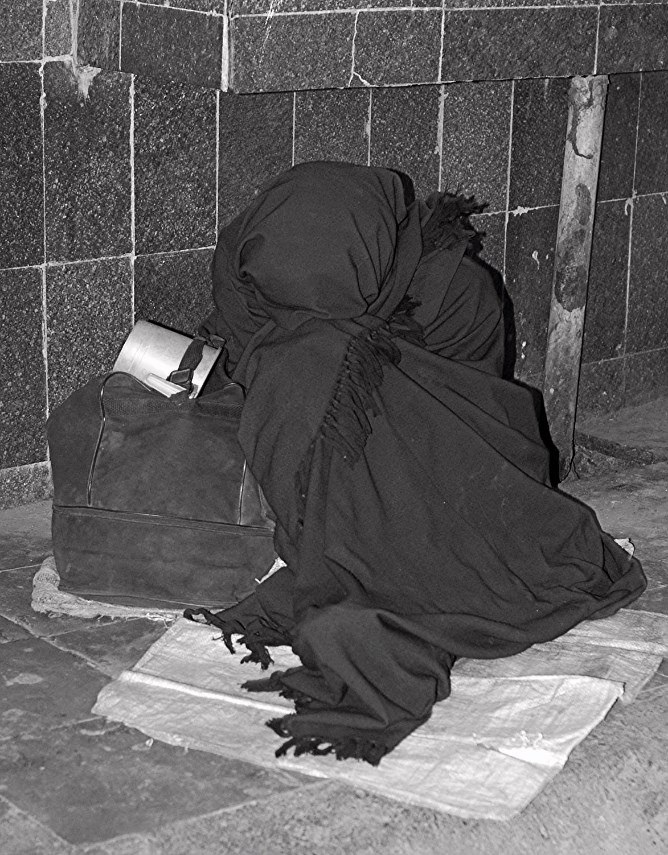 male dominated muslim society will never change for the better ..bullshit ..thanks to fatwas and the mullahs writ
By Firoze Shakir Photographer No1 - October 26, 2014

Email ThisBlogThis!Share to TwitterShare to FacebookShare to Pinterest
Labels: The Muslim Woman Of India Lost In Transit 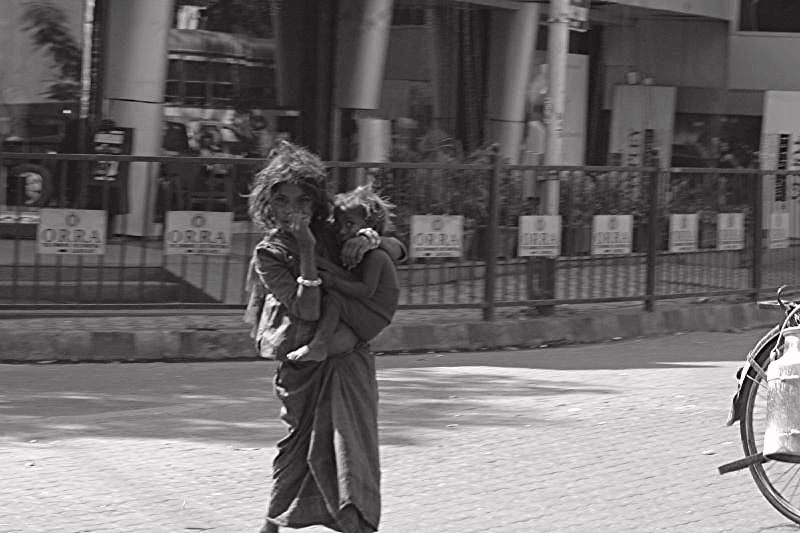 a rented child on her waist
begging running behind cars
in oxymoron haste motherhood
misplaced beggar children bandra
based turner road traffic signal
children barefaced searching for
hope a peaceful place by gods
grace society two faced hates
photographers who shoot beggars
call it a disgrace giving a bad name
to the country truth does not pay
beggars that empower charity
beggars everywhere ,, here and there
caught in a vortex of pain beggars
inhumanly ensnared .. beggars are
commodity aftermath of your prayers
By Firoze Shakir Photographer No1 - October 26, 2014

Email ThisBlogThis!Share to TwitterShare to FacebookShare to Pinterest
Labels: The Surrogate Mother 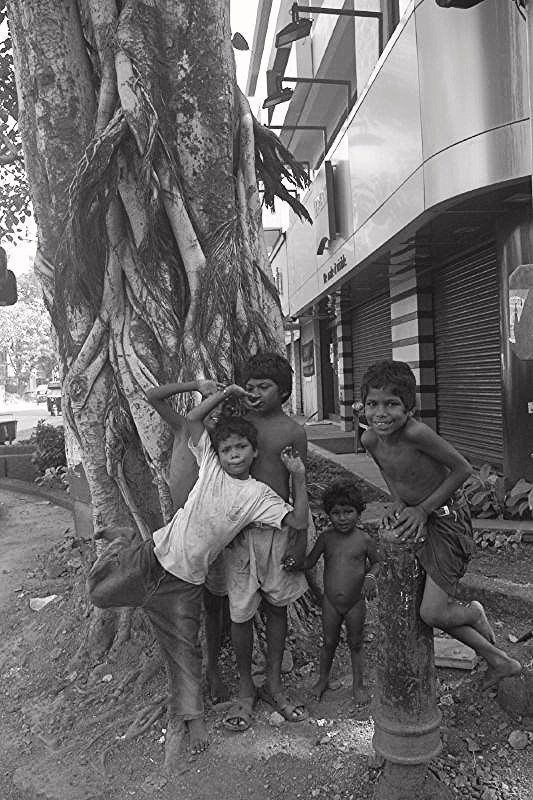 Once many years back I had my workspace close to the Bandra Turner Road Traffic signal and as I walked to work I would shoot these kids who begged at this high end traffic signal , this signal was very strategic and important as it connects two shopping hubs of Bandra .. Linking road to Bandra Hill Road via Waterfield Road , and this signal was on a crossroad to connecting Turner Road.

I would pay money to these kids or buy them breakfast and because of my attire my look these kids would call me Shaktiman name of a character in a TV serial.. they were highly imaginative kids ,, they gave a tough competition too the Hijras that begged at this signal too..and they harassed the hijras clapping their hands ..gesturing at them abusively .

The parents of these kids would sit near the signal keeping an eye on them and gambling away whatever money the kids bought in .. most of the kids were made to beg in their birthday suits , and whatever clothes good people gave them were sold and the naked kids laughed running precariously behind the cars .

They also got to eat from the neighboring food joints the leftover foods that  young couples gave them ..and I shot them including their pictures at my Turner Road Traffic Signal set at Flickr .

Sometimes the cops went after them and nabbed them the fine R 1200 or a beggars home and I think the beggar mafia took care of the fines .. there would be silence at the Signal for sometime and they would come back adding to the nuisance level and this affected the few premier jewelry shops near this traffic signal.

I was warned by the parents of these kids not to shoot them , and warning that was a threat to cause me bodily harm but I went on shooting them .. and money did change hands even the cops turned the other way ,, now the kids dont operate at this signal but you can find a newer lot near Pamposh Linking Road signal.

Some of the girls from this community began dressing and behaving like hijras as that bough in more instant money by shaking the bum and clapping their hands ,, the moment they saw as I know them they would curse and run away.

This community lived on a Mound near my house at Rang Sharda but they have moved away ,, they hardly marry , but the girls as young as 14 have children out of wedlock , impregnated by the father brother or close relative ,,

The child born is treated as a commodity , he is drugged and carried on the waist of another child ,, the child is given out on rent to other beggars .. and there is no humanity ..its just money and survival at all costs.

So these beggar children are real tough survivors ,,their fathers drunkards louts mothers lazy bitches who live off these kids ,,

During Diwali Dasshera they make marigold garlands that they sell on the roads ..

And on Independence and Republic day they sell flags ,,

During Mount Mary they beg on the steps each child making over 3000 bucks ,, I am told during the feast peak time.

And dont be surprised to see the older kids in glares tight fitted jeans and mobile phone to boot ,,