Good Bye Flickr It Was Good Till It Lasted ,, I Feel Outcasted 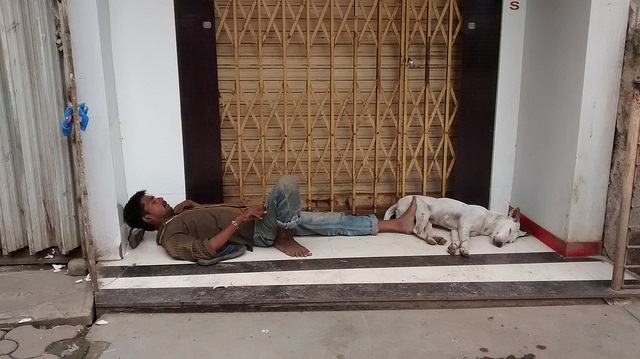 I bleed when I am hurt 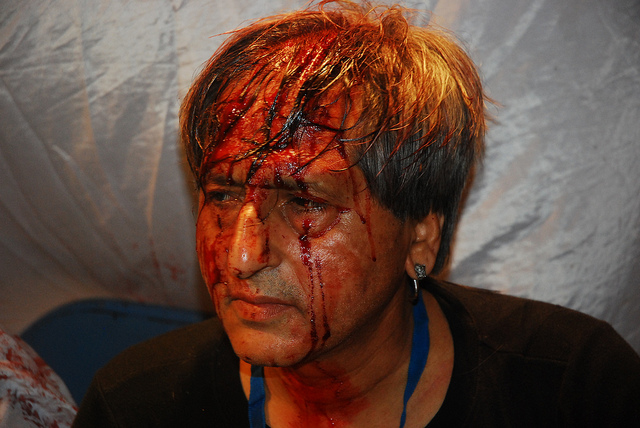 Thank you Alex i am a member of Flickr family and I wanted to be treated humanly justly I should not be punished harshly as I dont post Porn , I dont post stuff that would hurt you as a Muslim Christian Hindu Buddhist or Jew .
I dont use Flickr to promote my business , my hobby my religion , or fetish like others do , I dont find fault or report images of peoples pictures that I may not like , I only interact here on Flickr with those who follow me and tHose I follow , I dont criticize people in my comments though I have been abuse for having a Jew Friend .. I have been abused for being more Hindu than Muslim I have been abused by some members of my Shia community for others reasons I wont broach here .

I have friends their trust that has helped me grow ,, what I shoot is pain pain of living an pain of dying painfully ,, so it hurts when I am earmarked for this punishment which is harsher than my sin of omission or commission ,

I shot protests but removed them from public view you wont see pictures of dead children or vociferously shouting out about Gaza .. what can I do for Gaza when even big leader wake up only when tribal are murdered by the Jehaddists and are reaching into Kurd territory which has American interests I am interested in my backyard my poor people my world .. And I hate wars like all of you I hate oppression persecution to anyone race denomination like all of you ,

So this morning I blogged my pain and tweeted it to Ms Marissa Mayer too..

Thanks Alex God bless you all for your support and concern all of you
By Firoze Shakir Photographer No1 - August 12, 2014 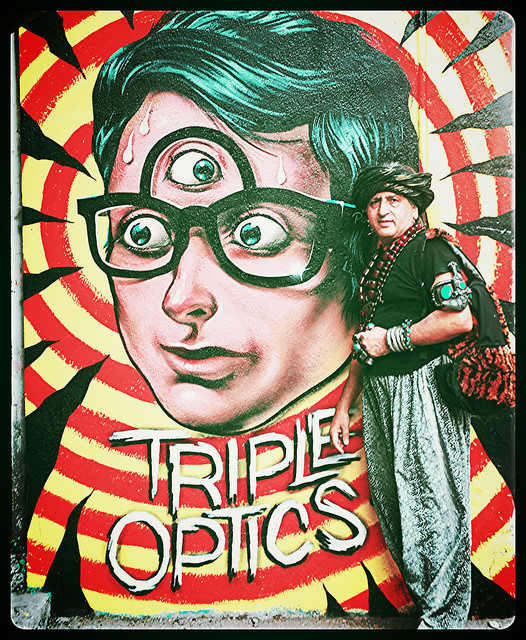 I have been on Flickr as a Pro Member Since 2007

I have come a long way and I am a member of the Flickr family  anything that hurts you would hurt me too.

My entire photostream over 300000 images is a documentary of India and Indian life culture rituals street photography and I use Flickr as a blog platform to make people aware of the sufferings and hardships of the poor and the beggars .

I am a Shia Muslim a persecuted race many a times people from the radical end have reported my Shia images but I cant stop people from having diverse views on my pictures .

I have removed my entire Hijra Transgender images from Public view because sorry to say you have failed in safeguarding our images that are stolen by Flickr members and Yahoo Copyright is another name for legalese in slumber ..

I have frontal nudity in one set I have completely restricted it even the normal pictures ..This is my Maha Kumbh set of Naga Sadhus

I have always moderated my stuff but I am on old man suffering from diabetes and memory loss diminishing eyesight there is a possibility an image might have escaped the filter net I apologize if this has happened it was never my intention to hurt anyone .

Both my grand children Marziya Shakir and Nerjis Asif Shakir have Flickr accounts budding photographers I want them to use Flickr carry the tradition after my death.

I have immense respect for your judgement I abide by Flickr guidelines rules and I would like you to keep this in mind and now I leave my Fate to your discretion if you still have an issue I will stop using Flickr completely ,

I have over the years promoted Flickr all over the net pimping my Flickr links ,, over Twitter Facebook  Blogspot , Indiblogger , Tumblr I promote Tumblr too ..so it hurts seeing my photostream being profiled harshly  by  an unintentional error ,,

And I once again hope you return my photostream  to Safe status ,,that it has been all these years ..