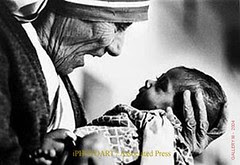 photo courtesy
Today the order comprises Active and Contemplative branches of Sisters and Brothers in many countries. In 1963 both the Contemplative branch of the Sisters and the Active branch of the Brothers was founded. In 1979 the Contemplative branch of the Brothers was added, and in 1984 the Priest branch was established.
The Society of Missionaries has spread all over the world, including the former Soviet Union and Eastern European countries. They provide effective help to the poorest of the poor in a number of countries in Asia, Africa, and Latin America, and they undertake relief work in the wake of natural catastrophes such as floods, epidemics, and famine, and for refugees. The order also has houses in North America, Europe and Australia, where they take care of the shut-ins, alcoholics, homeless, and AIDS sufferers.
The Missionaries of Charity throughout the world are aided and assisted by Co-Workers who became an official International Association on March 29, 1969. By the 1990s there were over one million Co-Workers in more than 40 countries. Along with the Co-Workers, the lay Missionaries of Charity try to follow Mother Teresa's spirit and charism in their families.
Mother Teresa's work has been recognised and acclaimed throughout the world and she has received a number of awards and distinctions, including the Pope John XXIII Peace Prize (1971) and the Nehru Prize for her promotion of international peace and understanding (1972). She also received the Balzan Prize (1979) and the Templeton and Magsaysay awards.
From Nobel Lectures, Peace 1971-1980, Editor-in-Charge Tore Frängsmyr, Editor Irwin Abrams, World Scientific Publishing Co., Singapore, 1997
nobelprize.org/nobel_prizes/peace/laureates/1979/teresa-b...

Mother she certainly was
Fighting shoulder to shoulder
For a human just cause
Saintly silently without a pause
She gave all of herself to the needy poor
The downtrodden the hopeless even those
Caught in the karmic web of remorse
In a world where even God is part of
Balance sheet donations, all adding up to
Profit and loss a cart before the horse
Huge spiritual sculptures opulence
While humanity breeds on the moss
Scriptures lip service and candy floss
Mother Teresa a magnetic force
Directly connecting to the Source

To Sarah Loves -Peace and Doves

well its time we began turning tables
poetry as it touches me you
thanks to internet cables
life as we live
beneath ungodly towers of babels..
love poetry hate racism
this world with a new dawn enables
bringing home poetic reality
what was once considered fables
says the sufi mystic from a house
of heart without gables 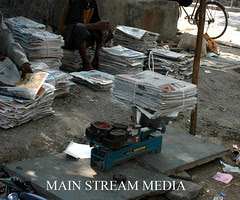 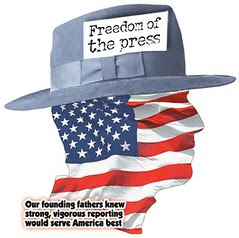 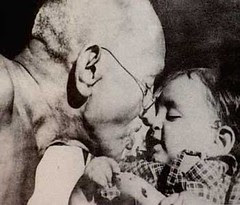 Quiet a few poets from my land
Are arrogant conceited poetically pompous
I fail to understand those who clap with just one hand
Comment on their poems or send them a message
They will never thank you but your intentions misunderstand
Yes as Indians some are parochially bland
Clannish distanced as a single band
Some erudite scholars their grammar more atrocious
Yet sound so grand
Some their biographies pomposity fractured by their own hand
Bombastic meanderings out of hand
Some biographies add insult to the readers
Written by a kindergarten hand ignorant fools
To all of us collectively brand
I write this in humility as poetic seriousness
Must go hand in hand
With our errors our mistakes for the better we must expand
Constructive criticism takes the stand
We are human, than poets, feet of clay walking on sand
I don’t talk of style, I don’t talk of content
Basic human courtesy hospitality of my Indian land
Against Racism in Poetry we must take a collective stand..
Respect as a poet is given to us on demand..
The choice to make it happen at our command 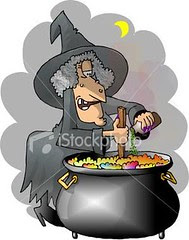 YES WE ARE POETS-GODS GIFT MAVERICK This is a poem not denigrating the poetic memory of Cari Vick whom I never knew at all, but yes this poem is for those poets a message that they should not lose heart and learn to fight back, we are not strong individually but a group of Poem hunter poets we are our own strength.. so please don’t misread my poem.