The Inimitable Pablo Picasso of Photography 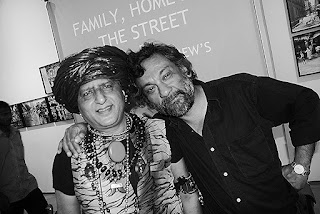 I met Pablo late 80 s in Mumbai while I was working for Mudra Communications Court House Dhobi Talao ,, and one person who loved him abundantly and respected his craftsmanship was late Mr A G Krishnamurthy ,, and he wanted Pablo to shoot both the summer and winter campaigns of Only Vimal I was coordinating the campaign as fashion stylist and the impeccable debonair Mr Kabir Bedi Sandokan was the model .
But Pablo could not do the campaign as he was called by late Mr Rajiv Gandhi after the immediate assassination of Mrs Indira Gandhi..for some political assignments .. it was indeed Vimals and Mudras loss .

The campaign was shot by Mr Suresh Sheth ,,,at various locales including the Taj Mahal Agra ..

But I was lucky to have been part of a few campaigns he did for Vimals Sweet Memories sarees ..with various models including Sangita Bijlani and Juhi Chawla .

I left Mudra and returned back to my fashion world ,,but I never forgot Pablo and those days I never thought I could ever be a photographer I found photography to be too complicated .. but I would observe Pablo at work and we called him the natural master of Light ,, he shot without too many props ,,but he was a task master and those days are embedded in my mind ... as part of my poetry of life ,,

We again met on Facebook.. and I visited both his exhibitions in Mumbai..

This is my humble tribute to him.. a great beautiful human being ...with no airs unlike the celebrity photographers you meet today..and I did not learn photography from Pablo ,, but he gave me a gift and that is the first step to taking pictures ,,yes it is Humility ...

The Tragic Tale Of Edwin Fernandes Crossdresser Make Up Artist 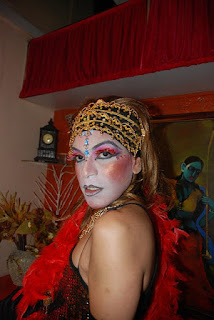 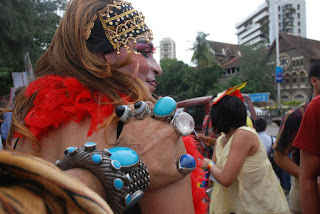 This entire series is hidden from public at my Flickr timeline ,, it is called Crossdressing the Soul Of Man...my documentary of the androgynous soul of man cascading celestially in silken robes ,,

I have shot a lot of trans , androgyne , crossdressers and hijras over 25000 images including hermaphrodites ,,,

But I am not willing to share it with the public ,, and mostly full of homophobic hate for others ,,,even the government hates them.. and this community is indeed a minority ,,

But anyway I opened this image to tell Edwins tragic tale ,,he died unsung on 29 December 2015 ,,,I did not know about it ,, till Bipn a very dear friend told me about it ..

Edwin was a very beautiful person his male body was held in captivity as a woman Prometheus bound ,, heavily chained no escape ,, he was going through bad times no work assignments and the bigger blow came when his bank account was hacked all his savings hard earned gone forever ,, he went under depression I am told ,, and he died tragically I am not willing to share the gory details with respect to his family ..his restless soul finally got its freedom .. away fro fire and brimstone of our hellish world.


I was going to shoot the Mumbai Pride at August KrantI Marg in 2007 and I was told Edwin was getting his ladies costume picked up from Bipins studio and he would dress up and leave from here with another friend I requested Bipin if I could come over and shoot Edwin.. he was a great make up artist ,,and I shot a lot of frames I traveled in his cab till Gowalia Tank and shot him in full bliss as he marched with the rest of the Rainbow people ,,

I have all those picture and even all my Pride Walk documentary has been blocked from public view ..

I never forgot Edwin he was human a gem..very humble polite and he was too young to die ,,I offer this as my tribute to his departed soul...I hope wherever he is there is no Damocles sword Article 377 hanging over his head an act that shames humanity and Indian political hypocrisy getting rid of everything Colonial except this evil degrading act a gift of the British Vampire ,, and honestly we are still bound to them by the umbilical cord of depravity ,,yes we are still fucked niggas and natives ..

RIP Edwin..
Sorry that you had to leave tragically .

Email ThisBlogThis!Share to TwitterShare to FacebookShare to Pinterest
Labels: crossdresser 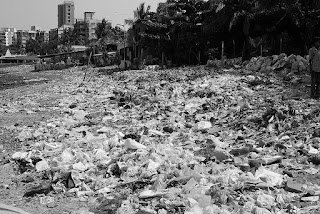 World Environment Day (WED) is observed every year on June 5 to raise global awareness to take positive environmental action to protect nature and the planet Earth. It is run by the United Nations Environment Programme (UNEP).

Media campaigns[edit]
Community Radio Stations (CRS) in all over Nepal Republic launches the Campaign. All the National TV & Radio Breakings are replaced by Environment Slogans and Informations. Nepal Government launches various programs in collaboration with UNESCO. It also sends the Gurkha Army out of barracks on the road to clean the environment and for afforestation programmes where all the media personalities also gathers giving the live coverage.

Zee News launched 'My Earth, My Duty’ campaign. This campaign has entered the Limca Book of Records for a novel effort: for planting more than 7,300,000 trees in one single day across 34 cities and 250,000 villages on 25 August 2010. NDTV launched "Greenathon" Campaign. This campaign was launched in the year 2008 and served as India’s first ever-nationwide campaign to save the environment.


In Nepal Republic all the Students from Grade 1 to A level are compulsory to attend the afforestation programmes on their respective locality with the supervision of SOS Villages and Nepal Government. Many Arts and drawing competitions are held on environmental day and Nepal Government declares the Scholarship for 15 Students from all cities that have major contribution for the environment mainly selected from Madhesi, a backward Community in Nepal. In 2012, Project Earth, an Online Eco Platform teamed up with Rio+20 and Launched ' World Environment Day Global School Contest 2012 ' to promote awareness among today's youth. Every country had a winner. Project GreenOman,The winner from Oman, was an Eco organization founded by Hridith Sudev and is a full-fledged kid's Eco Organization now. Daily sakal is also started awarness about environment at kolhapur district. they made a plan for for make panchganga river pollution free . [8]

Events associated with World Environment Day[edit]
Eco Action Day is celebrated since 2007 in Singapore to inspire individuals to reduce energy use at the workplace.[9] 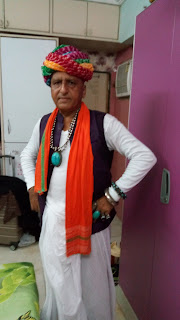 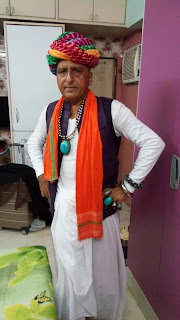 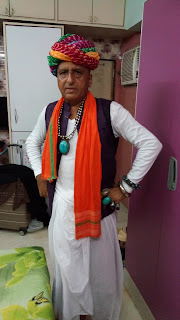