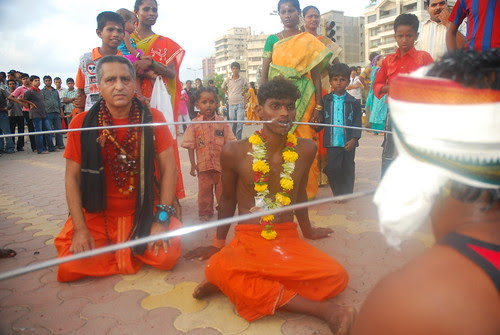 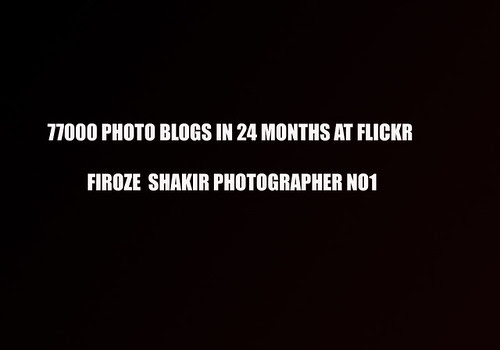 I thank all of you for making it possible..with your advice suggestions and comments.

I dedicate this post to my mentor Dr Glenn Losack MD..and am happy that he has a Pro Flickr account to showcase the brilliance of his work..We both shoot Pain..as it pierces the human soul, relentlessly in one form or the other.

At Blogspot I would have been sodomized by Word Verification for being a positive Spam.. 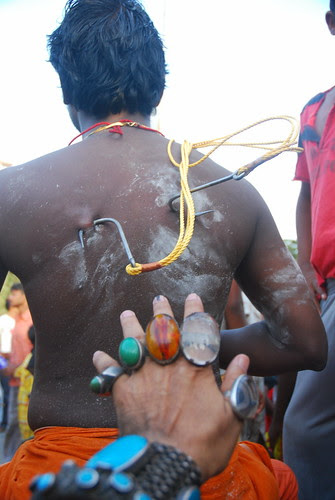 "The seeking after knowledge of future or hidden things by inadequate means. " catholic encyclopedia.. 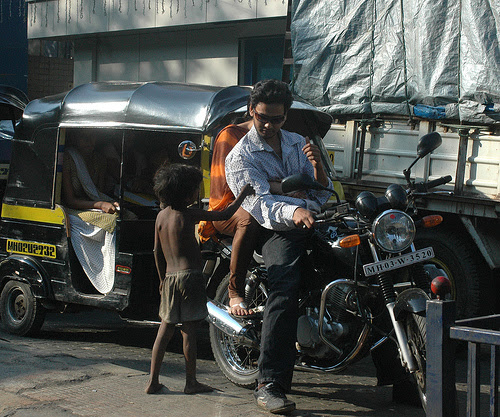 This is a personal poem of pain, and has nothing to do with photographers my friends or otherwise who shoot flowers , its my general angst against the back drop of the little kids I shoot at traffic signals , so dont read it as a personal attack into your genre of photography..nor do I belittle what you shoot , its your prerogative as shooting pain is my prerogative I thought this disclaimer essential to the inner dark depths of my poem..

The only person who thinks like me on this is Dr Glenn Losack MD ..we arent slinging mud either .. 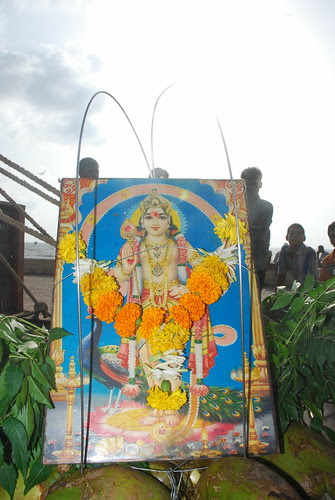 Māri originated as an ancient village goddess related to fertility and rain. In Tamil, māri means rain. This goddess was a local deity, connected to a specific location, close to a specific tree, a rock or a special spot, mostly in rural areas. Another theory regarding origin of the name arises from the fact that mari in Tamil also means change. Thus, the name Mari Amman would mean goddess who has changed. According to some sources, Mariamman is the same as Renuka or Yellamma[1].

Māri is usually portrayed as a beautiful young woman with a red-hued face, wearing a red dress. Sometimes she is portrayed with many arms, representing her many powers, but in most representations she has only two or four. Her hands may display some mudra and her usual attributes are the trident or spear and the bowl, which are derived from stories told about her.

Mariamman was the smallpox goddess before this disease was eradicated. Now she cures all so-called heat-based diseases like pox and rashes. During the summer months in South India (March to June), people walk miles carrying pots of water mixed with turmeric and neem leaves to ward off illnesses like the measles and chicken pox. In this form, goddess Māri is very similar to Sitala Devi[2], her counterpart in North India and the orisha Babalu Aye of the Yoruba tradition.

People also pray to Mariamman for progeny, a good spouse, etc. The most favoured offering is "pongal", a mix of rice and green gram, cooked mostly in the temple complex, or shrine itself, in terracotta pots using firewood.

Some festivals in honor of goddess Māri involve processions carrying lights. In the night, the devotees carry oil lamps in procession, which is a beautiful sight.
Main shrine to Mariamman in the Sri Maha Mariamman Temple in Kuala Lumpur, Malaysia.

Most Mariamman temples are humble shrines in villages, where non-Brahmins act as priest using non-agamic rituals. In many rural shrines, the goddess has no form and is represented by a granite stone with a sharp tip, like a spear head. This stone is often adorned with garlands made of limes and with red flowers. These shrines often have an anthill that could be the resting place of a cobra. Milk and eggs are offered to propitiate the snake.

Some temples have also attained enough popularity that Brahmins do officiate at them. For example, at the Samayapuram temple near the shore of river Cauvery, rich agamic traditions are followed and all rituals are performed by Gurukkal of Brahmins.

At Punainallur, near Thanjavur (Tanjore), there is another famous Māri temple. The history says that once Goddess Mariamman appeared to the King Venkoji Maharaja Chatrapati (1676 - 1688) of Tanjore, in his dream and told him that she was in a forest of Punna trees at a distance of about 3 miles from Tanjore. The King rushed to the spot and recovered an idol from the jungle. Under the king's orders a temple was constructed, the idol installed and the place was called Punnainallur. Hence the deity of this temple is known as Punnainallur Mariamman. Mud replicas of different parts of the human body are placed in the temple as offerings by devotees pleading for cure. It is said that the daughter of Tulaja Raja (1729-35) of Tanjore, who lost her eyesight due to illness, regained it after worshiping at this temple.

Other important temples of Mariamman in Tamil Nadu are in the towns of Anbil, Narthamalai,Thiruverkadu, Salem, Virudhunagar and Sivakasi.

Another famous Mariamman temple is situated in the state of Karnataka, in the town of Kaup, 7 km from the famous temple town of Udipi.

Mariamman is the sister of Lord Vishnu (Sriranganathar) and called Mahamaya.

The Samayapuram Mariamman is also worshipped on the first day of the Tamil month of Vaikasi by the Iyengar/Srivaishna Brahmins of Srirangam. They claim that she is the sister of Lord Renganath (a form of Vishnu) of Srirangam. This is the second temple in Tamil Nadu, following Palani, regarding income.

Another version suggests that she is the mother of Parasurama, Renukadevi who is appeased for rains.