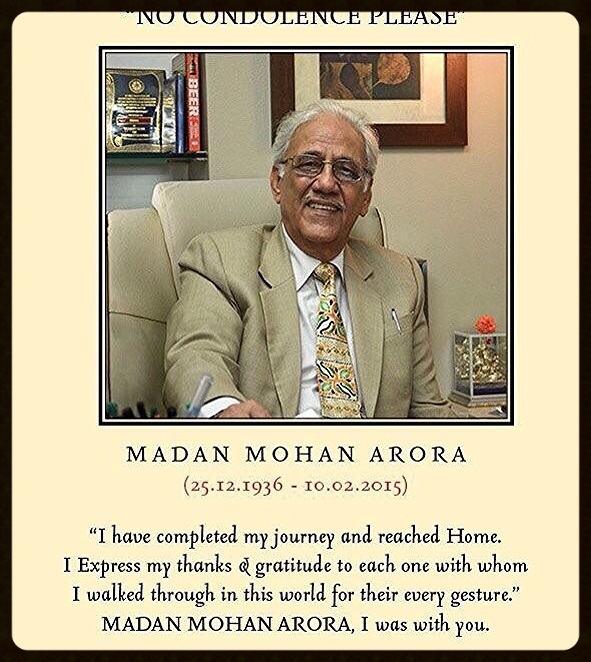 Erstwhile human , humble absolutely polite , but always clear in his conversation he said what had to be said , never a word extra , never a word less.

He was Mr Danny Denzongpas secretary ..in Filmy Parlance but he was part of  the Denzongpa family ,,

Actors changed their secretaries at whim , or if their films failed but Madanji was always there  and I met Madanji during the making of Raj N Sippy directed Boxer  1984 ..
I was working for a design studio where the Boxer costumes were made and it was the first time I was working for Dannyji too.

And when I came into my own and continued working with Dannyji it was Madanji  with whom I coordinated and if there was some issue he was there to resolve it , he was the Rock of Gibraltar for me ..he was  there always encouraging , and I never in so many years ever found him angry , upset , he had one goal to see that the actor he served had everything in command on the day of the shoot .

I was not familiar with him beyond my work brief but if I messaged him he would immediately call back and he stood by me and supported me ,.

I was totally shocked when I saw his familys message on Whats Up I saw it the following morning as I am not a Whats User in terms of checking updates or I would have rushed for his funeral on 10 Feb 2015 .

I did not have his picture and this morning when I received another message from his family for a prayer meeting I edited it to pen an obituary a great humble soul.. the always smiling always jovial in all kinds of weather or storms the one and only Mr Madan Mohan Arora known in Bollywood circles as Madanji.

I offer my condolences to his sons Vishesh  Ravi his daughter Ms Karuna Badwal.. , his entire family the Narulas , Badwals and to Mr Danny Denzongpa Rinzing and family ,,

This is a huge loss to all these families a void that is irreparable and I hope God gives the strength to bear this immense loss ..May his Soul Rest In Peace .
Om Shanti Om..

“He Is Not Dead

I cannot say, and I will not say
That he is dead. He is just away.
With a cheery smile, and a wave of the hand,
He has wandered into an unknown land
And left us dreaming how very fair
It needs must be, since he lingers there.
And you—oh you, who the wildest yearn
For an old-time step, and the glad return,
Think of him faring on, as dear
In the love of There as the love of Here.
Think of him still as the same. I say,
He is not dead—he is just away.”
― James Whitcomb Riley 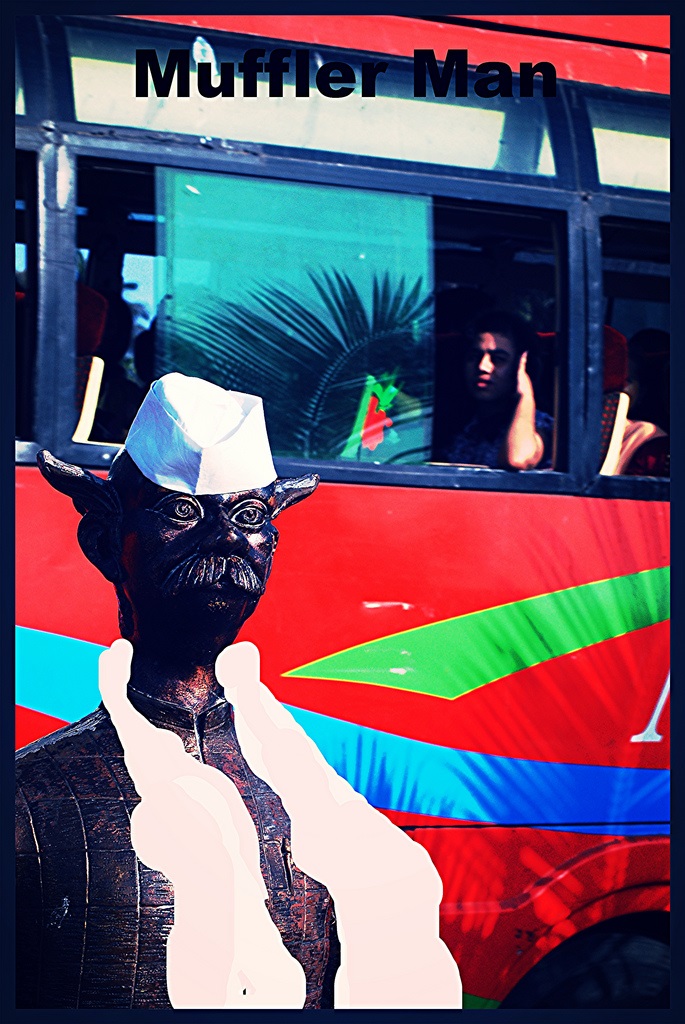 This was a tweet now I will try to poeticize it

What happens to those who joined BJP in a huff now when the going is tough will they join the man with the muffler and cough..

When he was down and out
they abused him cursed him
robbed him of his magical
broom  sent him into political
exile made his journey rough
wrote him off as an upstart .
an invincible am admi
with the muffler and cough
he fought the satraps the new
god who has a temple his
pujari all made of powerful
stuff the crane lady our
whimsical iron lady vs
i ran man her voice gruff
all his friends that left the
drowning ship to join
the saffron brigade ..
huff and puff ..in politics
like love all is fair pull and
shove .. AK 67  was helped
by the erstwhile public of
delhi the god above ,,
who turned the war in
the favor of the common
man saying enough is
not enough..3 men in a
boat  ears fluffed ,,

dedicated to CM Arvind Kejriwal.
a tweet that became a poem of
a beggar poets cuff..an elegy on
the death of anarchy dharna
but two books on constitution
for good governance more work
the past forgotten duly snuffed

Email ThisBlogThis!Share to TwitterShare to FacebookShare to Pinterest
Labels: The Muffler Man Returns

See He Is The Photographer Who Shoots Barbers 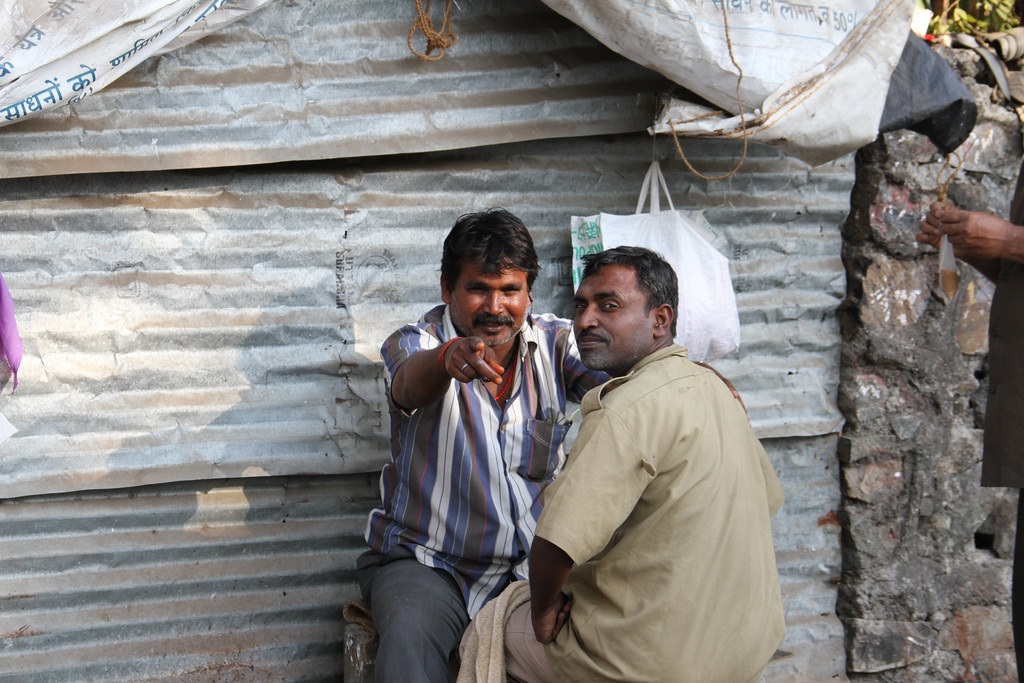 yes they are my greatest fans
simply because nobody shoots
them or internationalizes them like me
,.. and i do it free every time i pass
them by they wave out happily
they are poor street barbers but
worthy citizens of my beloved
country taken for a ride like
the cobblers the dhobis
by the political gentry that
takes their precious votes
builds their mansions grand
statues as selfies ..but
than paid media gets angry
if it called bazaaru hijacks
the entire voting machinery
of delhi..the broom overrides
with a historic victory 67 brooms
3 lotus swach bharat  what a
destiny ,,

like an elder brother consoling wisely
so shooting barbers is also my angst
my satirical poetry with malice to none
to be or not to be .. photographer poet
or just me . said my altar ego shoot pictures
let them judge its contents in entirety

“Yesterday I was clever, so I wanted to change the world. Today I am wise, so I am changing myself.” ― Rumi 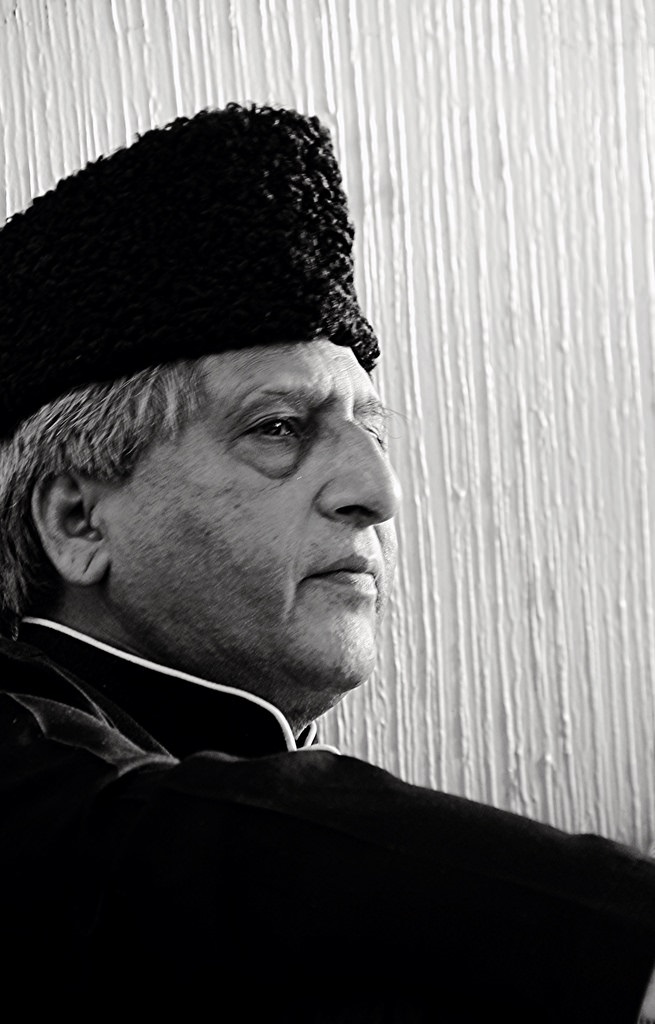