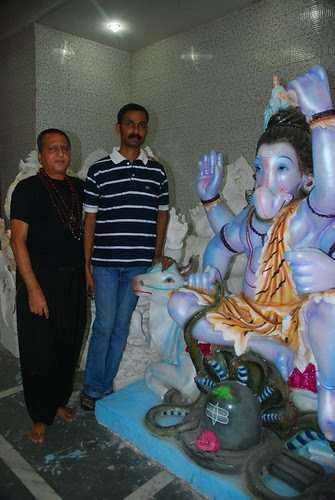 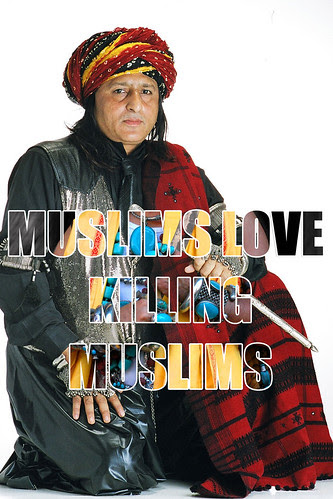 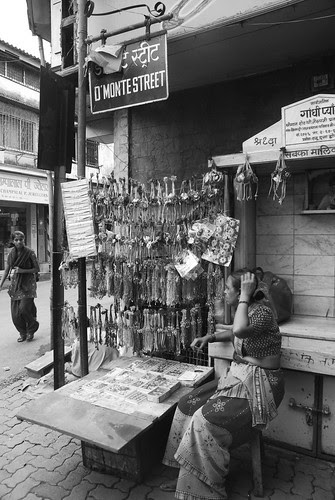 D'monte street begins from this lane moving in towards Bandra Bazar Road not before a right from here brings you towards Chinchpokli that exits out at Bandra Hioll Road.

Where the lady is sitting selling Rakhis is the road that is called the Jain Mandir Road , right across from her is a tiny lane that takes you to the Jamatkhana ,Lucky Hotel and towards the Bandra Station Road.

Jain Mandir Road has the Shiv Sena Shakha and Dr Parmars clinic and the tailoring material selling shop, Bombay Genral and Bandra thread center.
Also lined on either side are jewelry shops .


Where the Jain Mandir road ends , to the left of it from here is the road towards JJ Colony known as Jamate Jamuriya.On the right the lane touches Ram Mandir Daya Sagar Hanuman Mandir , the Shia Mehfil and heads onwards to Bandra Bazar Road. 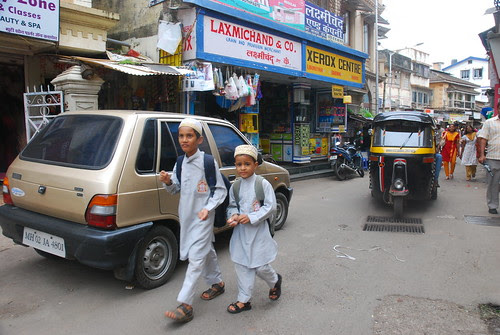 Bohra kids are studious, well disciplined and with a very peace loving demeanor just like their elders, they dont mix around much..keep to their community and their school books

.
The word Bohra itself is derived from the Gujarati word Vehwahar, which is interpreted as "trading".


The Bohra elders who are are shop owners and residents of Bandra Bazar Road go about their work, they are born businessmen.
You wont ever find them in street brawls or ever raising their voice.
Most of the fame shops, hardware and paint shops belong to them.
The undergarments and diaper and kids stuff shop too is owned by a young Bohra.
The oasis of their spirituality is the Badri Mosque at Bandra Bazar Road.

I too have done Matam within the Badri Mosque, a few years back to the chant of Ya Hussain on the birthday of His Holiness Dr Syedna Mohammed Burhanuddin..

I was invited there by Akbar Bhai the owner of Something Special and Cheap Jack on Hill Road.
Akbar Bhai has his family house at Bandra Bazar Road and we have been friends since the 80's
The Bohras of Bandra add to the dignity and grace of this nice area , peacful and calm Bandra Bazar Road.
Thanks to the local dynamic Municipal corporator of this area, Rahebar Khan who under his supervision changed all the old crumbling drainage pipes this are did not get flooded as it usually did..
Normally during the early heavy rains you would have to come here in a motor boat..now you can hire the local rickshah.

Yet a lot has to be done as the Bandra Municipal Market at Bandra Bazar Road is the ugliest filthiest market among all the markets of Mumbai.

And our political honchos only come to riase our national flag during Independence day or to beg for votes during the elections.

But if ever Ms Sonia Gandhiji the head of Congress I was to pay a surprise visit here you can believe me, it would be transformed into Napien Sea Road in just a few hours before her arrival.

Both the MP and the local MLA hail from the finer side of Bandra..Pali Hill and Joggers Park respectively.

Rahebar Khan has grown up in Bandra Bazar Road and stays in the same vicinity.


About Dawoodi Bohras on Wikpedia
http://en.wikipedia.org/wiki/Dawoodi_Bohra I met Paul Douroux by chance and his comment on Anthony Poseys picture touched me, it was simplicity and sense in a world where critics of photography forget their own surroundings..a picture is not just a piece of technical detail it is much more ..I saw this man sleeping near Bandra and perhaps for a moment I thought I saw myself as I was a incorrigible alcoholic for several years ..so we all read pictures differently.. pictures shot by a man in Mumbai touch the chord of a man anywhere in the world as pain is indivisible , pain has no borders or frontiers..sometimes a comment becomes the story of our blog..

So with due respect to Paul I copy his comment as a tribute to our friendship..on Flickr.

Nothing father did for uncle
helped.

Taking you to Domnincan Republic
Peru, Bagla Desh , India
so many other countries
the furious physician
leper men children and women
beggars drunks gays whores
scattered ina worldly den
the angst and anxiety
of an American
a Brooklyn jew
the furious physician
through images
on your computer screen
misery sorrow despair
you see it over and over again
hating what he shoots
he who calls himself
marziyas uncle glenn
but someone has to shoot this
to show you
the other side of midnight
the dark side of the moon
a hell of an opium den
so god chose
the furious physician
Dr Glenn Losack MD
family and closest among
my friends 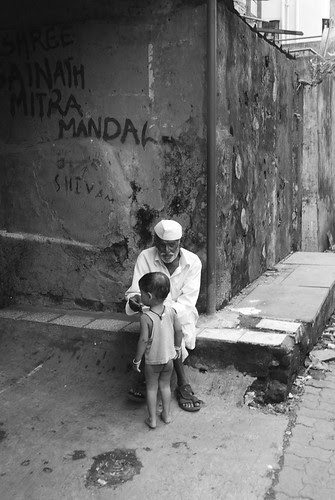 dedicated to glenn and nabila 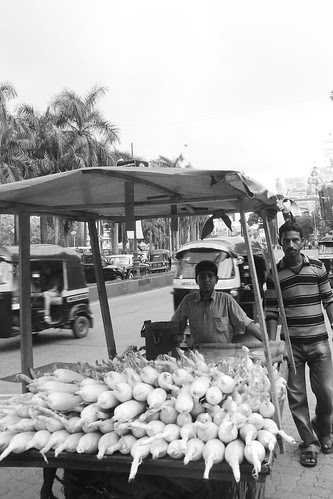 Hold your clicks a moment please...

The bhuta boy is a migrant from UP ..state of Uttar Pradesh in India, he dared to dream so he is here to make something of his life, I was once a fan of Ms Mayawati when she broke through a political challenge to crown herself the indisputable Queen of her State , but of late her narcissistic streak of building her statue and those of other Dalit leaders has put me of , the same money could be used to ease the burden of the poor.
I am sure Dr Ambedkar and Late Mr Kanshi Ram would have thought of the poor , and money spent on their welfare..tributes are sheer form of wastage of the depleted public treasury..

If she made her state self sufficient why would her people rush to try their luck in Mumbai unless it was to become an actor..her love for herself is scary to say the least, statues are built of leaders in the hearts of their people , I hope she realizes it one day .. and the Congress already has a foot in her backyard, .. just a little time more when she will find herself isolated by the very people who bought her to power on the back of a white elephant.


I have seen Lucknow a few years back and I can imagine the Nawabs squirming in their graves..even the Nawbs did not built their statues , they built Imambadas and kept their Faith alive by keeping Hussain alive ...in the ethos of Lucknow..

I was born in the city of Lucknow, it hurts , my maternal grandfather was Daroga Nabban Saab of Pata Nala , descendant of the poet Mir Anis.