The life of the dead is placed in the memory of the living. Marcus Tullius Cicero 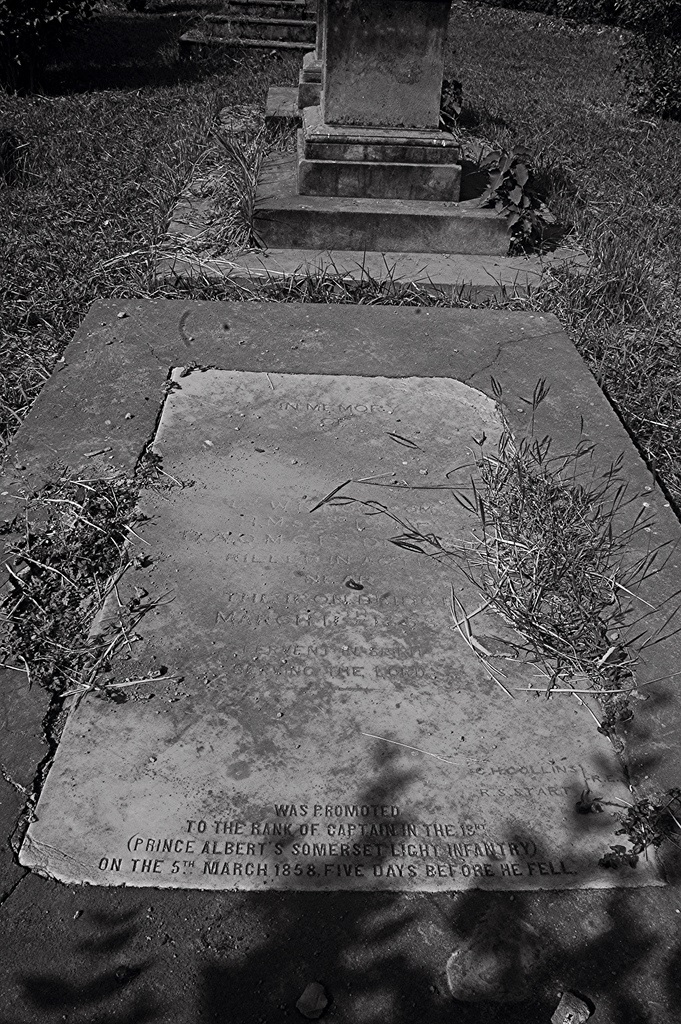 I have a great fascination for cemeteries and graves since we were children.. I remember vividly I used to go with my friends and read the poems wordings on the graves on an English cemetery at the Army Area of Colaba early 60s .. i think that cemetery does not exist , it was an English Army graveyard ..

But than Indians hardly care for their own dead forget the colonial past , we were slaves they were our masters and I am surprised that the St Mary Cemetery at British Residency exists even after the Siege of 1857 ..

Uttar Pradesh hardly cares for heritage sites , the graves are  scarred , totally neglected grass growing all over , but it is a much touted tourist site so in 2014 my last visit I was surprised to see some upkeep going on..

But this part of the cemetery is considered haunting by everyone ans hence the lovers that come here get much need privacy with condoms littered all around .. a quick fast fuck and tears on the soul of the British Residency.

I shot pictures this time too but I was short of time with a serious wound on my leg so I left early ,,,and my visit to the British Residency is a must if I ever visit Lucknow ,,

And the quote by Cicero..is very true we the living keep the dead alive  through our pictures ..

Will the people in Great Britain ever see my pictures read my thoughts I doubt will somebody light a candle to the fallen forgotten British soldiers on All Souls Day .. I dont think so .. they have been ossified , robbed of their respect dignity and this is the last stand of the Unknown British  Soldier .. only a few  have names on their graves ..
By Firoze Shakir Photographer No1 - January 31, 2015