Even when tied in a thousand knots, the string is still but one. ~Rumi 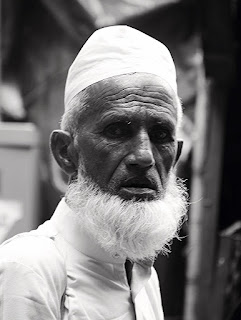 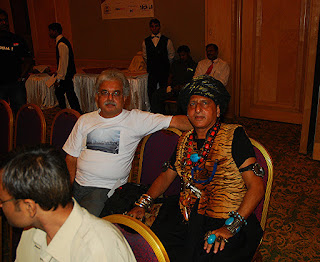 in a jade garden full of roses
insulin plants that peacefully grow
clouds whistling in the skies adding
their heavenly glow oh here comes to
shoot them they all know ..in myriad
shades cotton like fluffy color of snow
they faithfully follow him wherever he goes
they day he forgets too shoot them they raise
their cursive eyebrows , frowning almost coming
to blows ..clouds sometimes angry dark showering
their might heavy rains no repose ,,but all in all
they love magic eye ,,so does that solitary crow
zooming with his wings spread wide ..away from
worldly woes ..the flight of fancy that he chose

we met for the first time in physicality at sea princess
hotel indibloggers meet the metro blogger deepak '
the beggar poet firoze .,..a memory that still lives on
as words flow ..15 august 2010 ...for a picture they posed

but we actually met in 2004 away at fotothing my coming
to flickr the first time to him i owe ,,, magic eye ki jai ho
By Firoze Shakir Photographer No1 - August 24, 2015 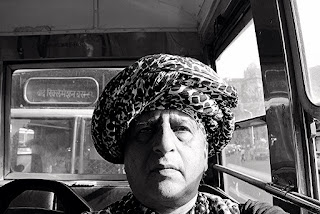