I Am A Muslim Beggar She Said 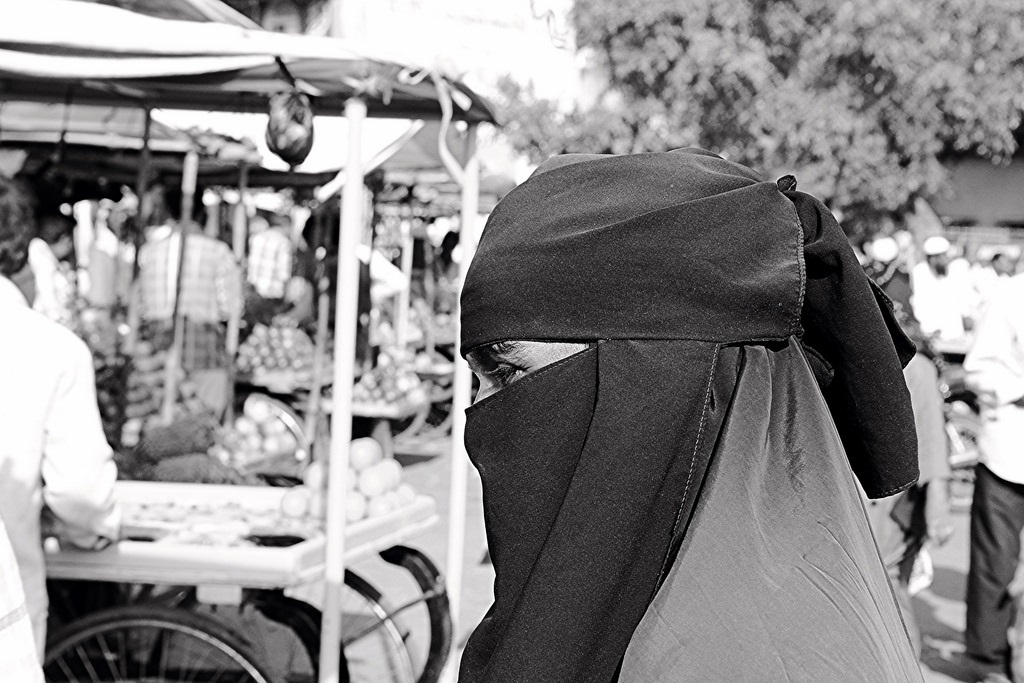 the hijab elegantly
covered her inner
angst from toe to
head sartorial serenity
tailor made through
the glint in her eyes
on my poetry spread
the god who created
her considered her
to be dead .. as living
dead she begged on
the streets earning her
daily bread ..was she
being forced to beg
by the man she had
wed..a thought hastily
hit my mind and suddenly
stealthily fled ..leaving me
for a moment silent frozen
half dead .. this poem in
memoriam to my best friend
from texas the one and only
fred ..mike rudy an indian
born american from pune
highly academic well read
By Firoze Shakir Photographer No1 - November 15, 2014

Email ThisBlogThis!Share to TwitterShare to FacebookShare to Pinterest
Labels: fred mike rudy, I Am A Muslim Beggar She Said

Can God Save The Indian Woman 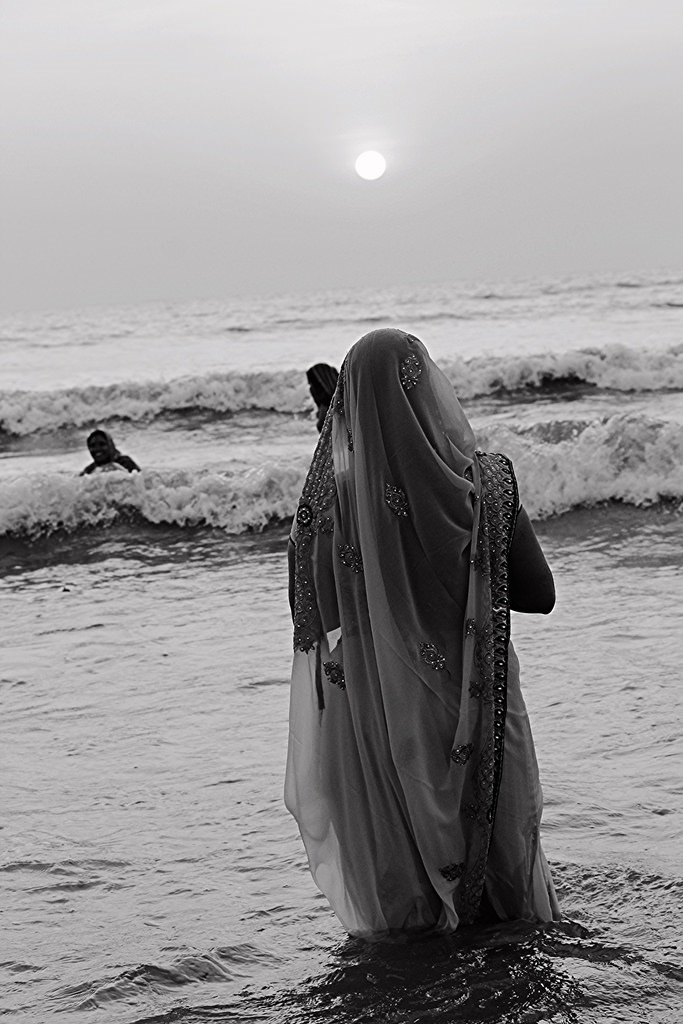 Whatever poet, orator or sage may say of it, old age is still old age. Sinclair Lewis 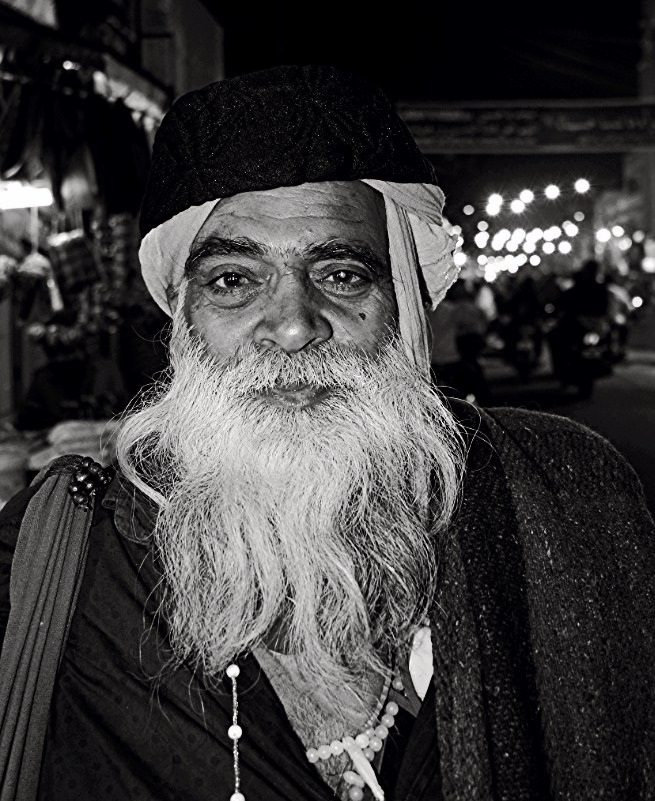 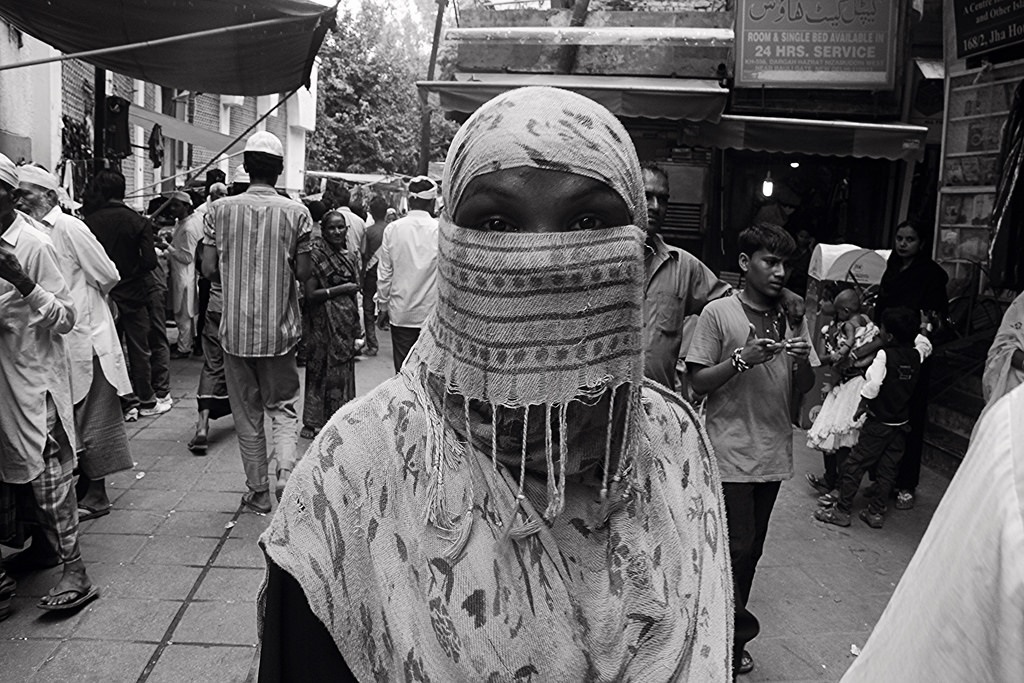 And than perhaps I can also add Indian society and its attitude towards appeasement of God through charity also gives a greater boost for begging.

At every mosque , Sufi Shrine , Hindu Temples outside the Church you will find beggars  but hardly any beggars outside the Synagogue or the Parsi Fire Temple.

This lady intrigued me with her well fashioned eyebrows and her surprise when I daringly took this shot outside Naizamuddin Aulia.

And there is a well organized beggar mafia that has the beggars of all size shape deformities in their fold , and children are kidnapped forced into beggary , and in most cases forced into prostitution too.. and there is nothing that can be done to prevent it as the system is corrupt and the cops other top level people it is alleged form the matrix of evil,.

I am a street photographer and not an activist I have shot a lot of beggars , they stalk me perpetually , beggars in hijab are not always Muslim but the skull cap, the headscarf the hijab touch the Muslim donor and he opens up his purse for them specially Muslim kids in head scarves .

And I know  beggars through their body language .. at Linking road Bandra young beggar girls with garish lipsticks , heavily made up faces become hijras clapping their hands and make good money from college students and other simple folks.

Beggars are also part of their surroundings , at Ajmer Sharif Taragadh there are the usual beggars ,, faces that are there every year and they come here as there is Hope and good money in begging.

And there are those who seeing the beggars making money , able bodied folks who husband wife child beg at street corners for a train ticket saying their baggage and wallets were stolen and the next day you will find them at another street corner .. its a game they play successfully on the naive and the gullible ,

There is another motherfucker who burns his child at the Pali Turner Road Signal and with a prescription in hand begs money for treating the child , I chased him once and shot his picture too .. but he is there .

So begging is lucrative and once a person becomes a beggar , than a beggar he remains .. drugaddicts  become beggars and at Taragadh the beggars inflict wounds pour hot oil let it fester till maggots appear and they beg in the hot blazing sun..

The worst is little kids drugged forced to beg on the waist of another minor kid and the parents keep a watch from the other end of the traffic signal.

I have lived with the beggar commune at Ajmer and seen the deathly despair ,, and one beggar that haunts me even today is the lady with two faces ..

Deformity brings in more alms , cruel parents will gouge a childs eyes if it is to make money , I mean it is a petty crime to other heinous ones , parents force their children into prostitution in places like Goa Manali Pushkar .. but it is ll done discreetly I am told ,, hand in gloves with those  who are supposed to be godfathers of law and order .

You have money sky is the limit ..as a photographer nothing escapes the camera eye and that is one reason security people hate photographers for they too are guilty of malpractice , that is why photographers are bullied , tortured and framed in false cases implicated .. so I wear a Press Card round my neck like a Dog License ..but some times the Press Card does not Help ,,

I shoot stories through pictures and back to this lady with her well made up eyebrows .. why is she begging .. simply because there are so many assholes who love giving money ,,to beggars such as these than those wizened old hags groveling at your feet ..

And my tryst with beggars began as a child when my dad took me to Haji Ali , and I saw a beggar who would shout out   5 Paise Lunga 5 Gali Doonga .I will take 5 coins and give you 5 abuses .

The beggars of Haji Ali God has stopped making them completely .