Death is another journey into the unknown .. 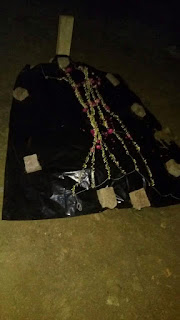 You leave behind your flesh and your bones ...the spirit let's out a moan ..all alone all alone leaving behind the loved ones that you had jointly borne ..on his grave they sit and mourn ..a bed of mud earth silence sworn ..a white sheet of purity is what he has worn ..
Abbas Qasim Qazilbash ..
RIP ...life and death muted tones .
My son Asif Shakir sent me the picture of my father in laws grave I could not go to Lucknow I am committed to some time bound work ..
By Firoze Shakir Photographer No1 - October 03, 2016

Mr Abbas Qasim Qazalbash passed away in the morning at Lucknow .His father was Dr Matin Qazilbash of Banjari Tola Lucknow.
His forefathers were of Iranian descent and his wife Wassim s family were from Siwan Bihar settled at Kashmiri Mohalla Lucknow ..her father was known as Zakir Salwati and Bul Bul.
That Abbas bhai gave me the hand of his eldest daughter to me means a lot my salary was just Rs 750.
Later it hit him hard that I was an alcoholic and drug user but he prayed for me ..and I finally did give up both booze and hash .
.
He has always treated me like his son.. he was undergoing treatment for terminal tuberculosis.
My son Asif is leaving for the funeral..by the noon flight.
Abbas bhai leaves behind his doting wife Wassim his son Arif and daughters Afshan Arjuman and Huma and extended famines grandchildren. 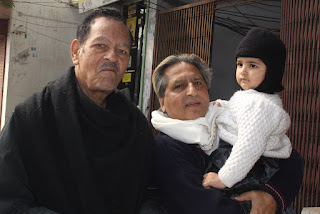 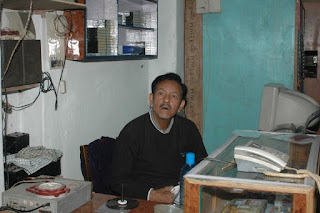 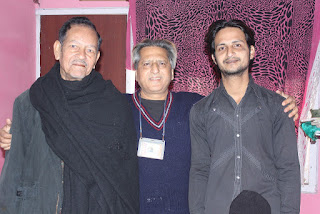 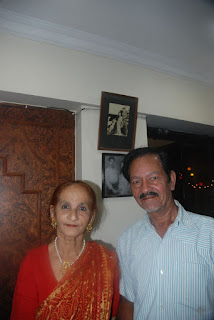 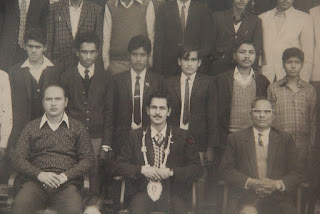 I should have not fallen in love with a frame 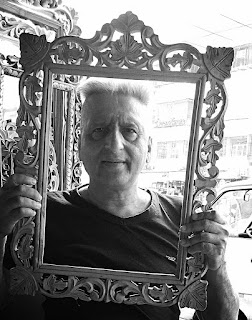 she disappeared with her picture
it was all a game..it was me to blame
the wild tigress in her i could not tame
my lonely heart  brutalized and maimed
the love of the candle with the flame
save hollow words i have no claim
cupids arrow missed its aim what
a shame..a wretched metaphoric
silence my  notoriety to fame..
By Firoze Shakir Photographer No1 - October 03, 2016