Tears On The Soul Of A Dead Tree 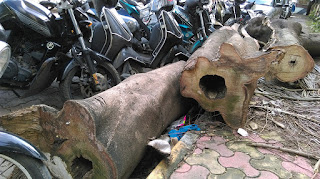 sometimes murdered
deviously by the municipality
a few bucks in the hands
a tree is felled sadistically
people silent as they watch
this gangrape four people
taking turns does not apply
to raped women says this
wrestler neta mulayamji
god save the public from
such crass leaders in UP
verbal diarrhea blasphemy
wake up akhilesh yadav
put a lock on the motor mouth
the head of your family tree
puking such women hateful
profanities agli bar modiji
ki sarkar is the only option
i see ,,luckily my dad left
the backwardness of his
beloved Lucknow lived out
his life in Mumbai a better
option dont you see ..
more respect as a migrant
his childrens children will
never be called refugees
pucca mumbaikar ,,in
Amchi Mumbai 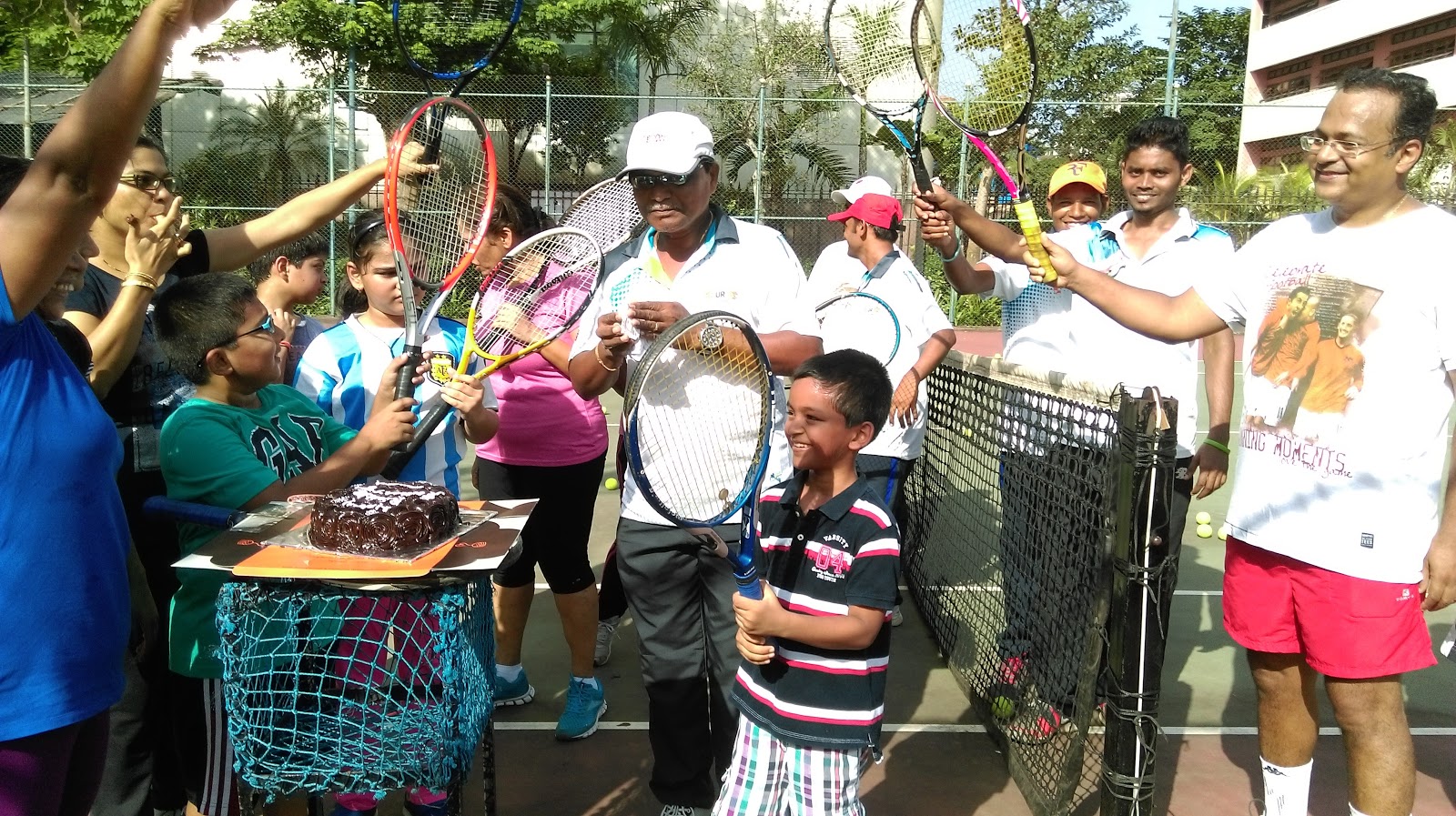 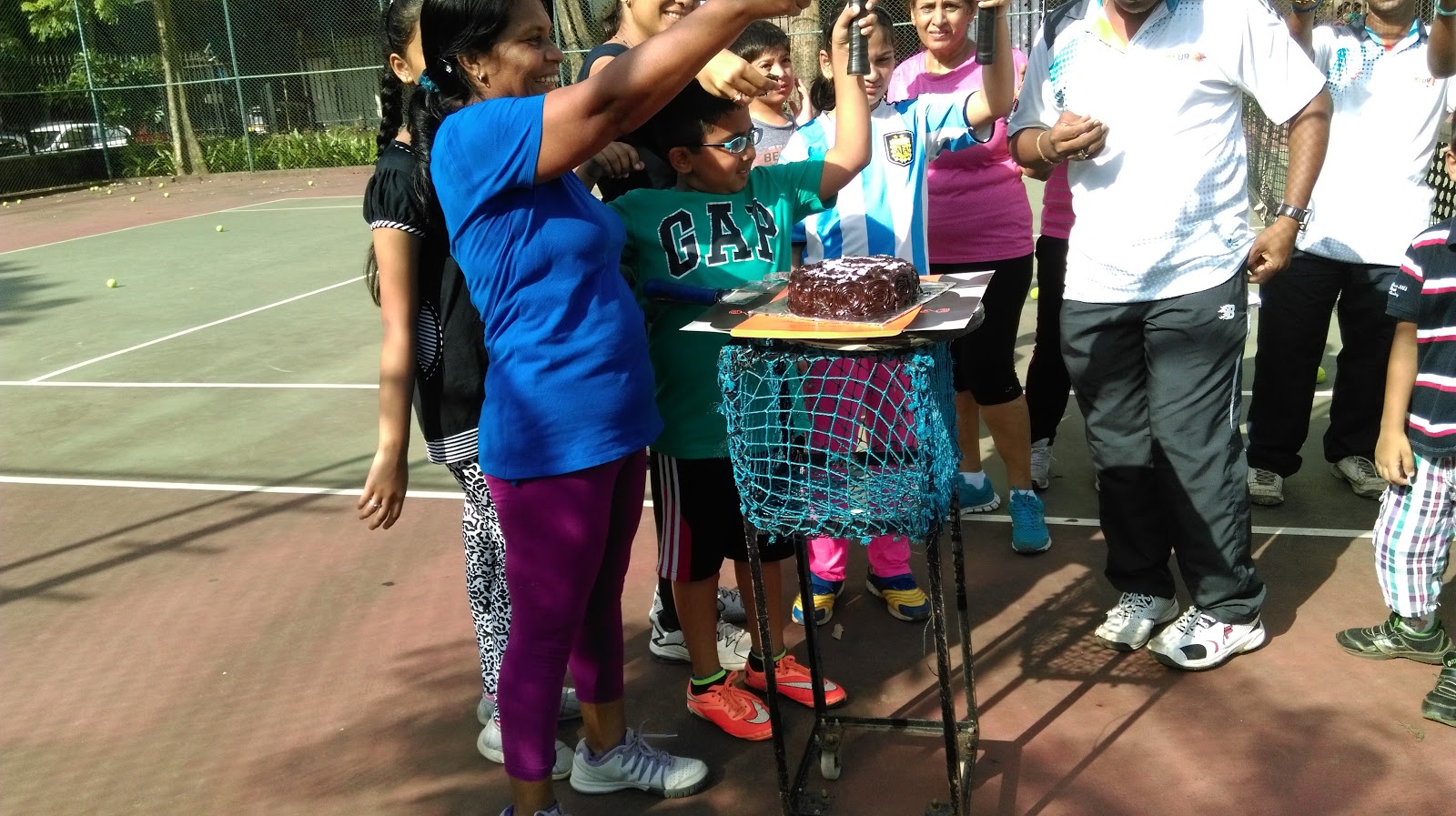 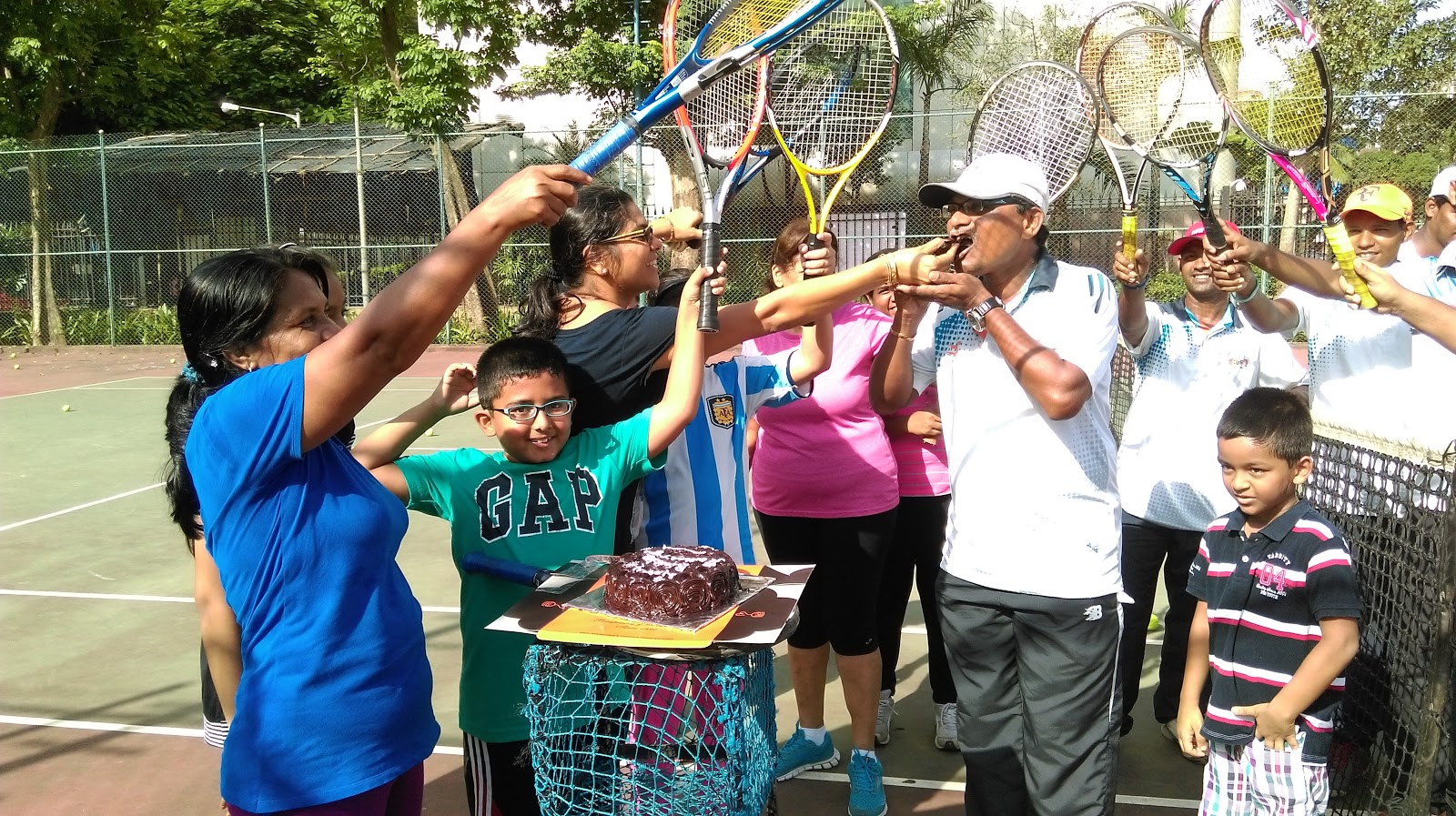 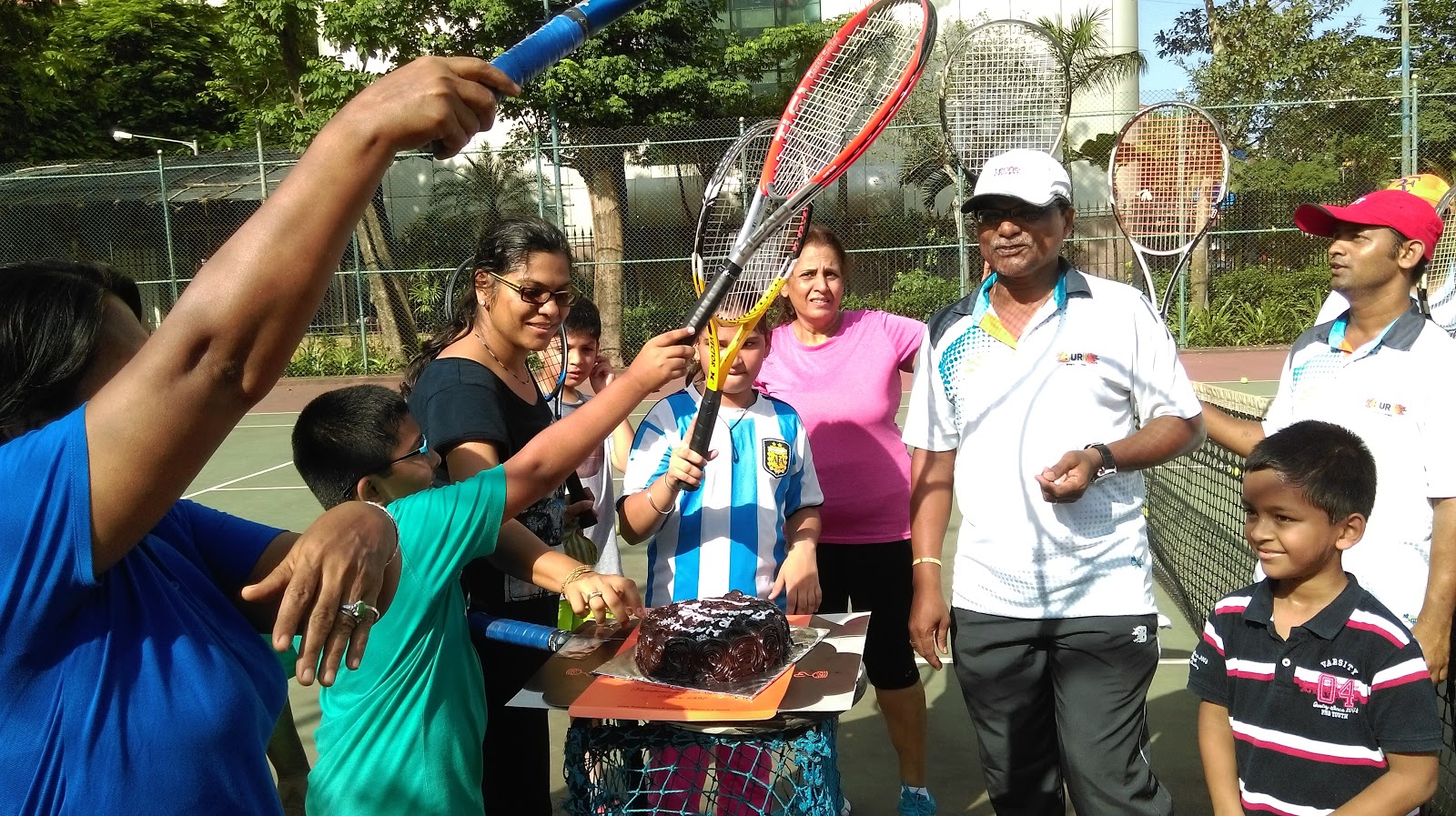 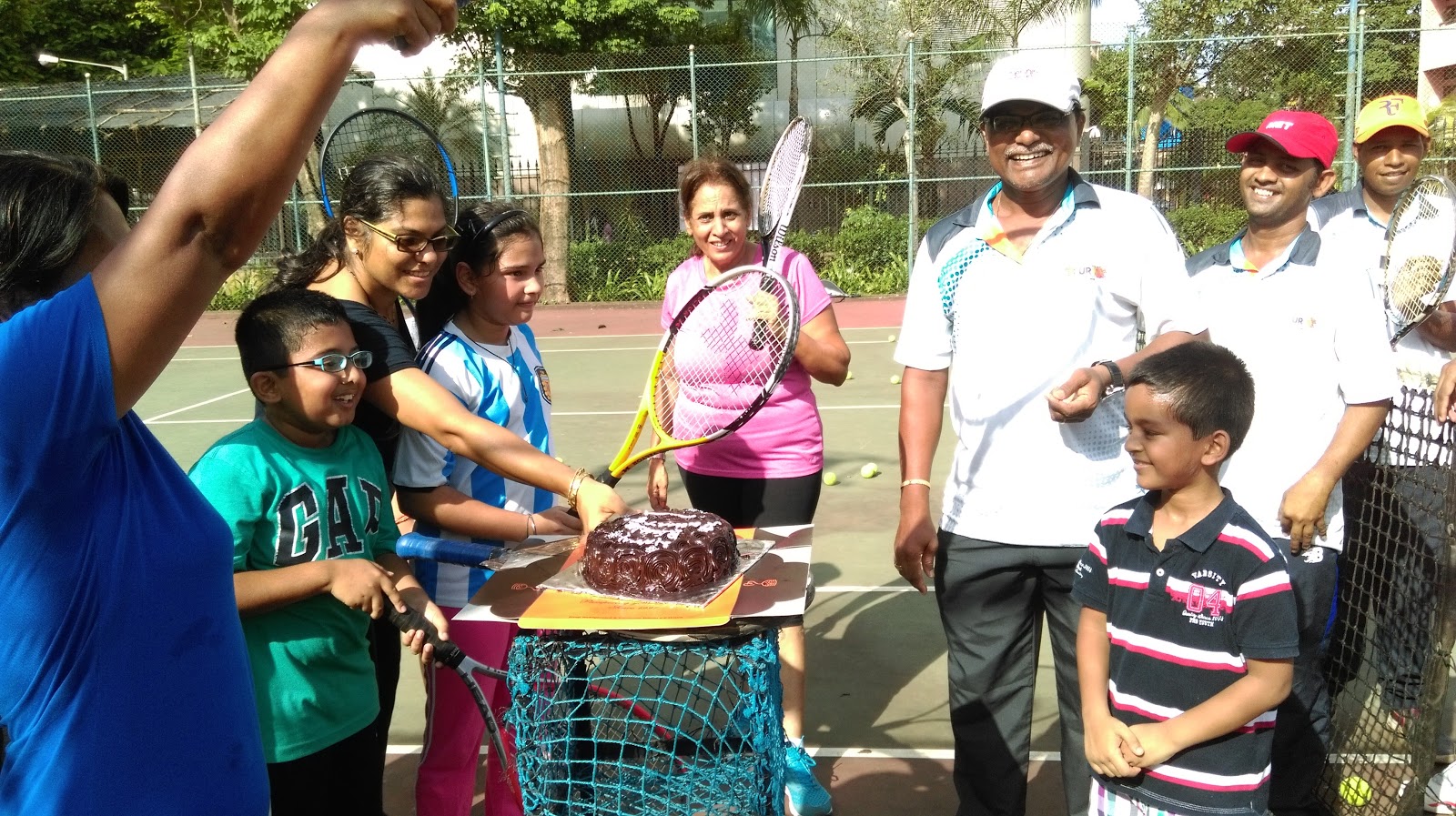 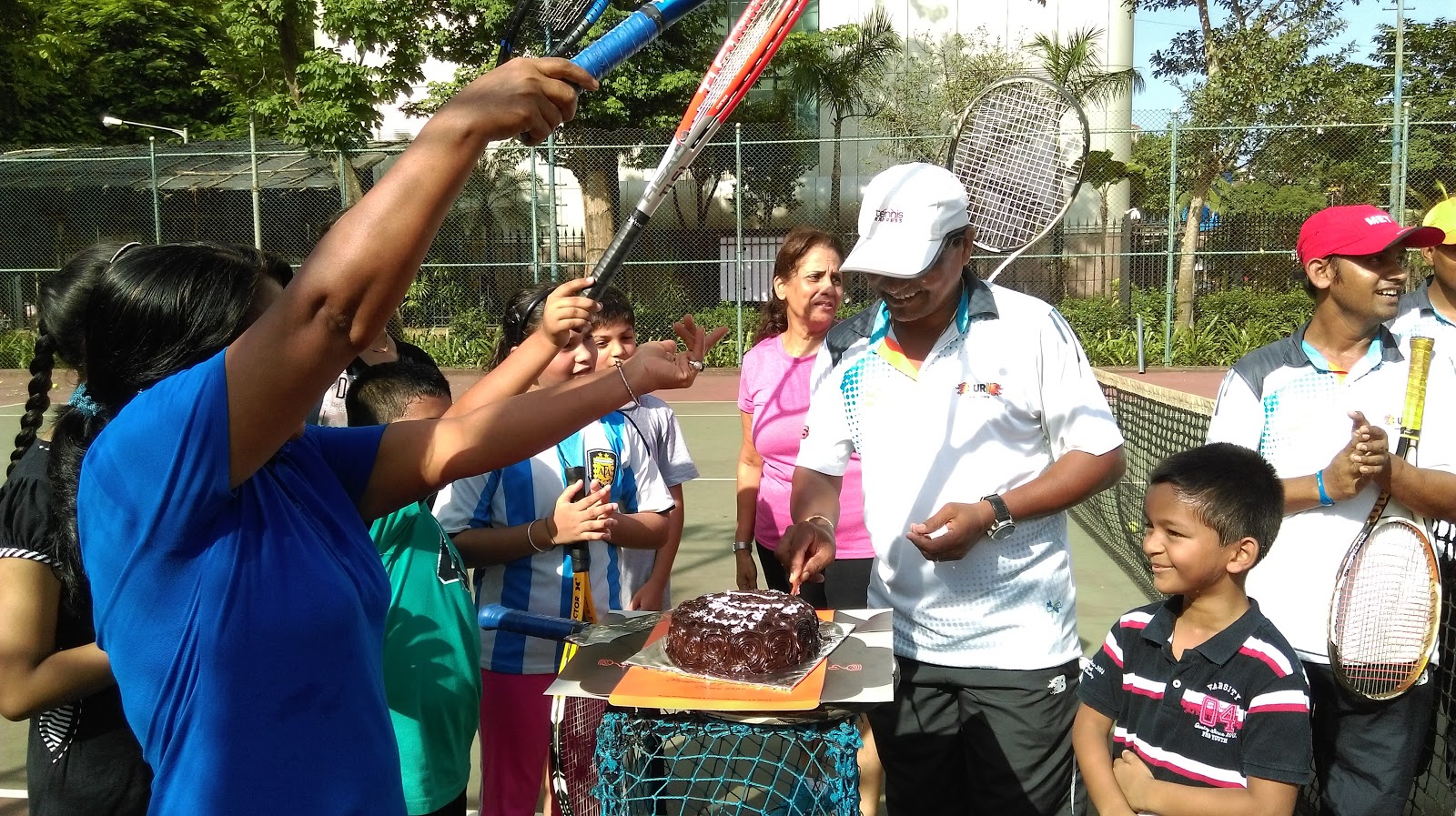 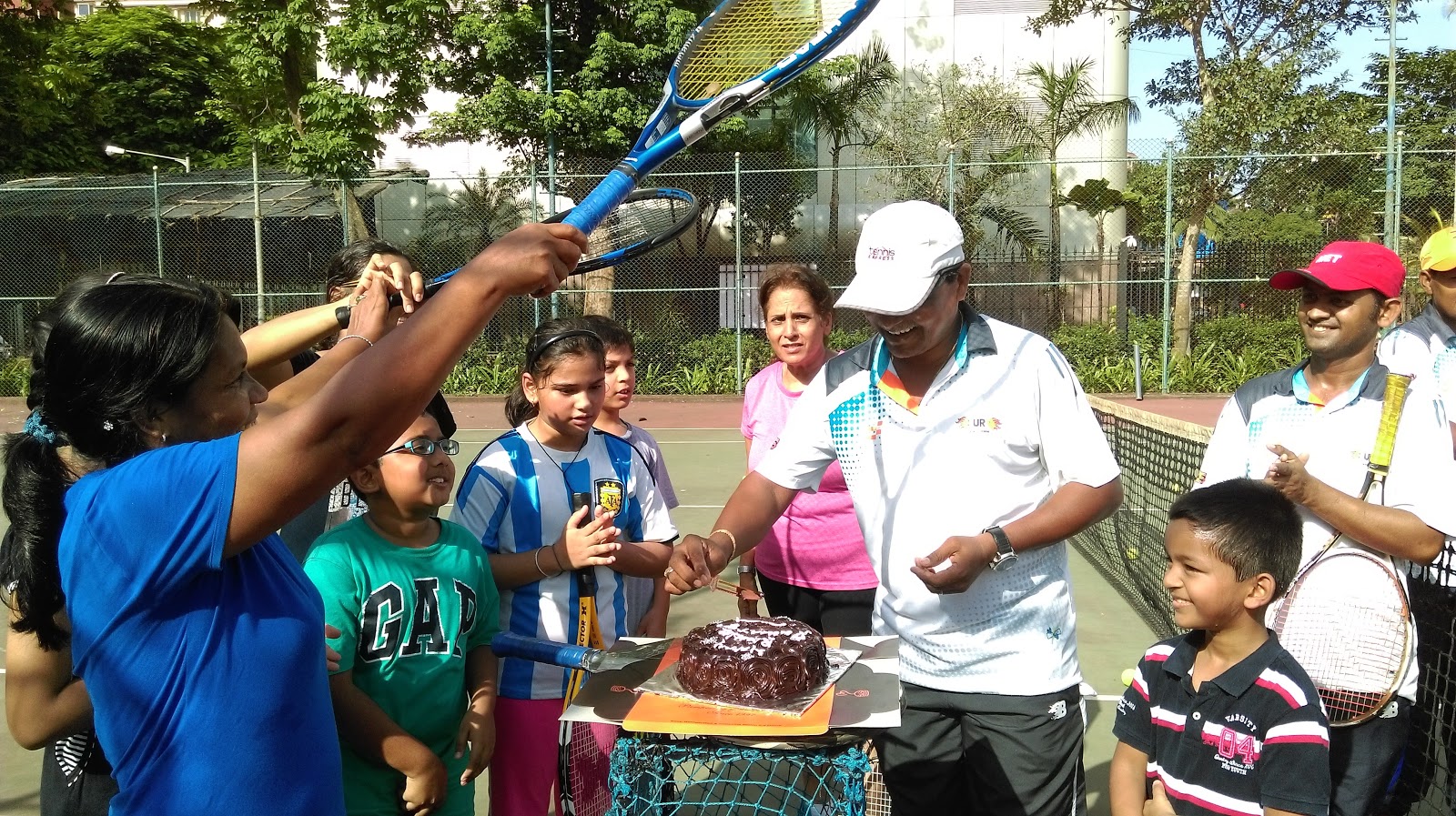 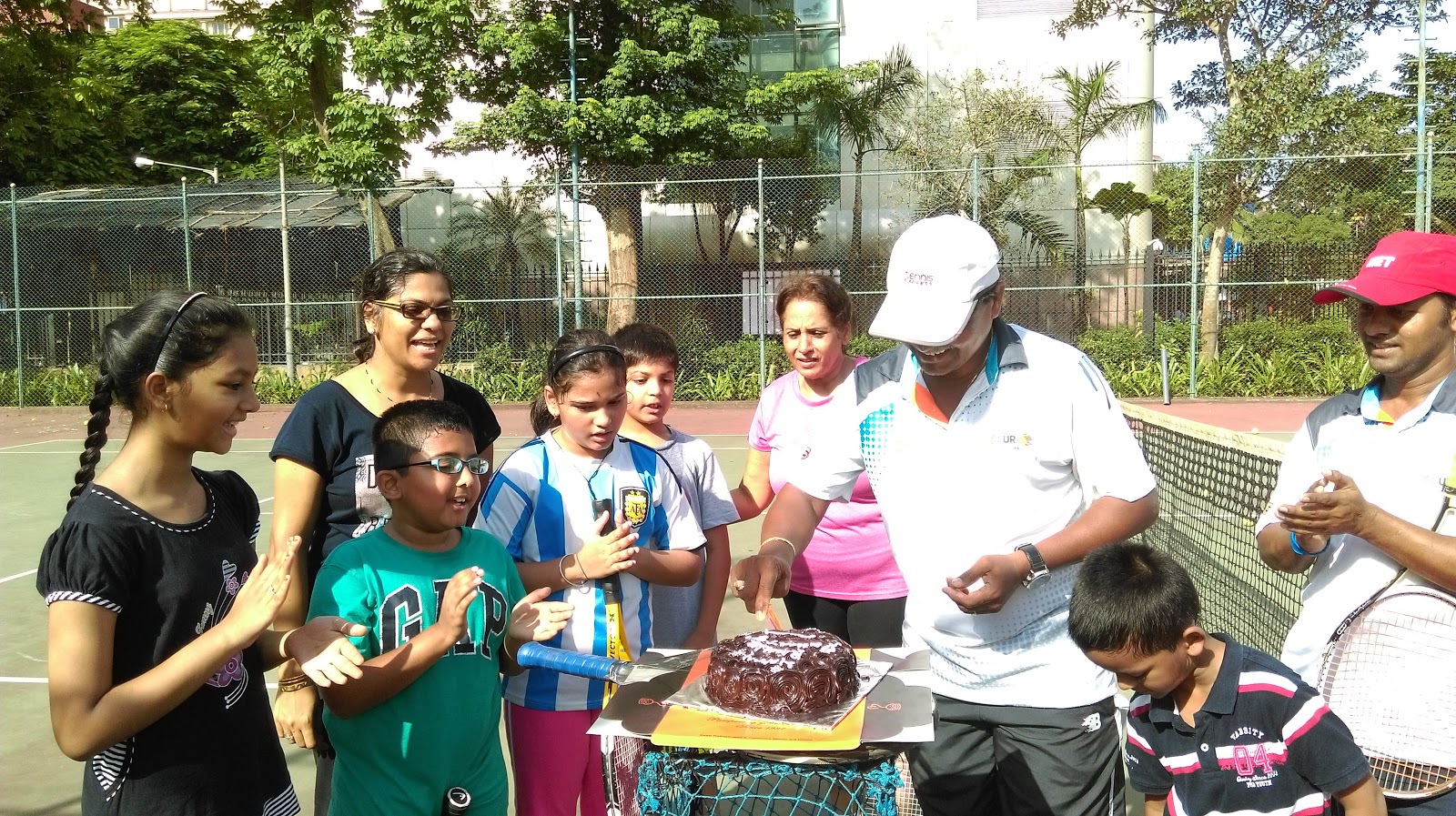 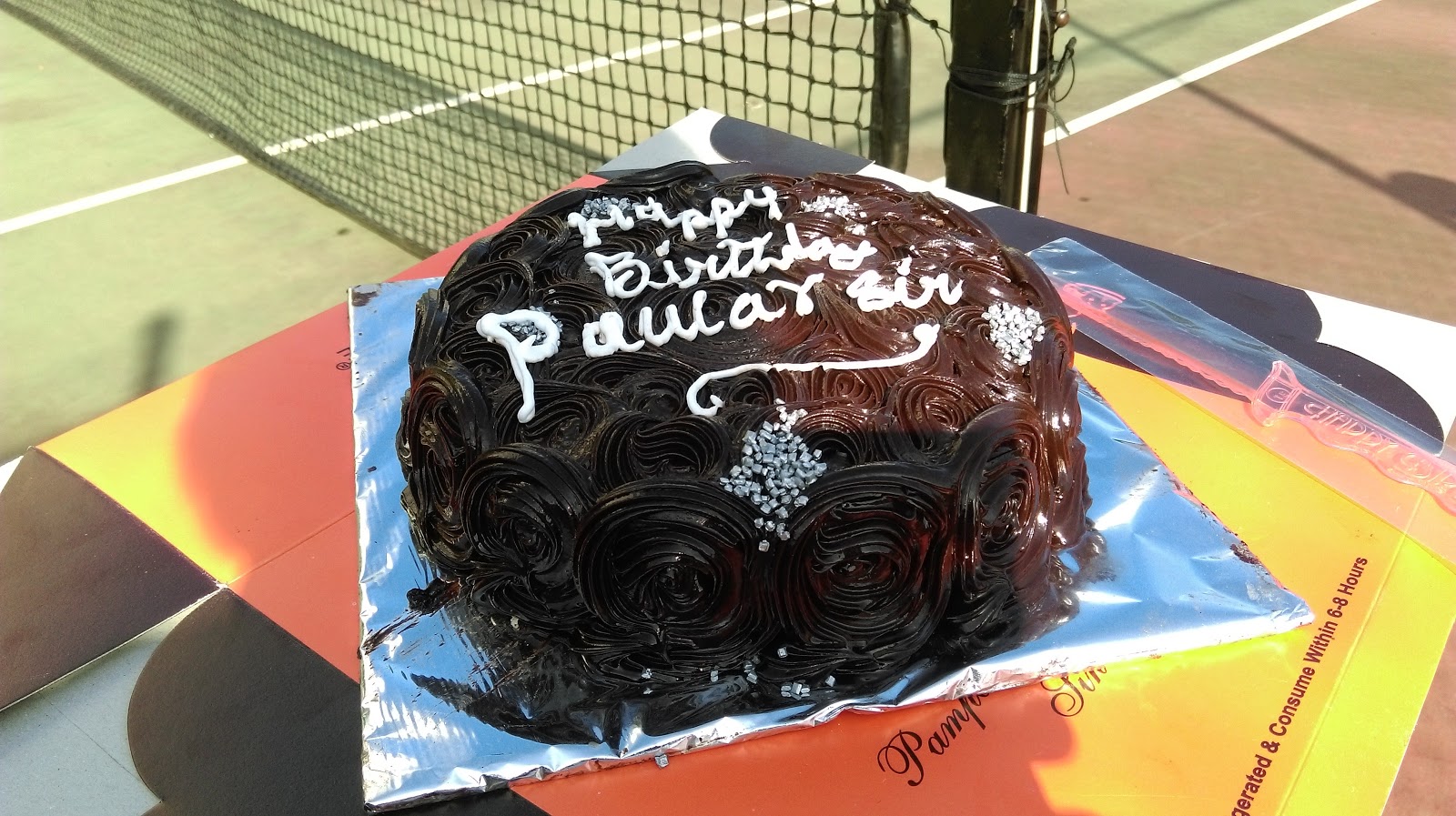 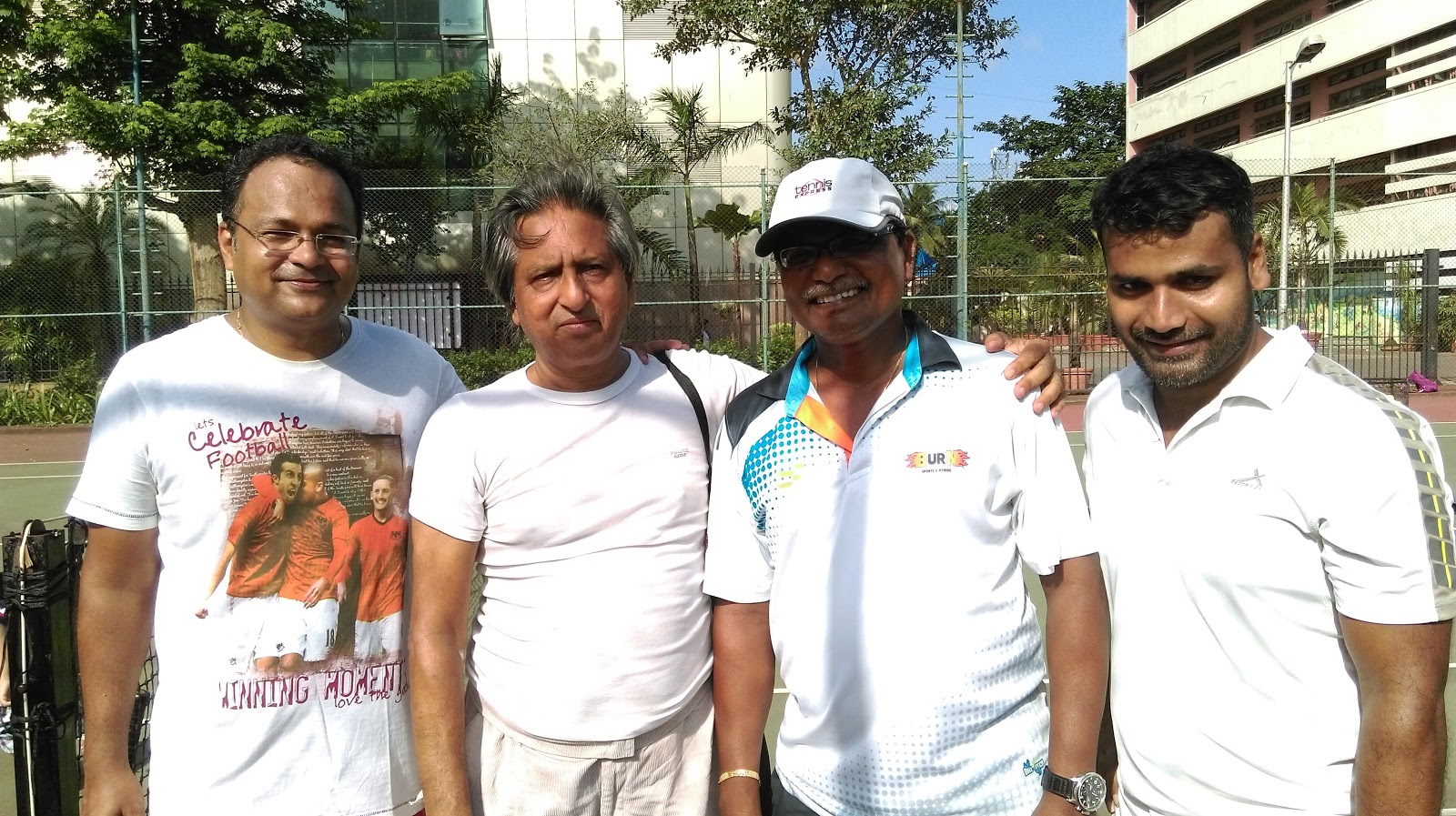 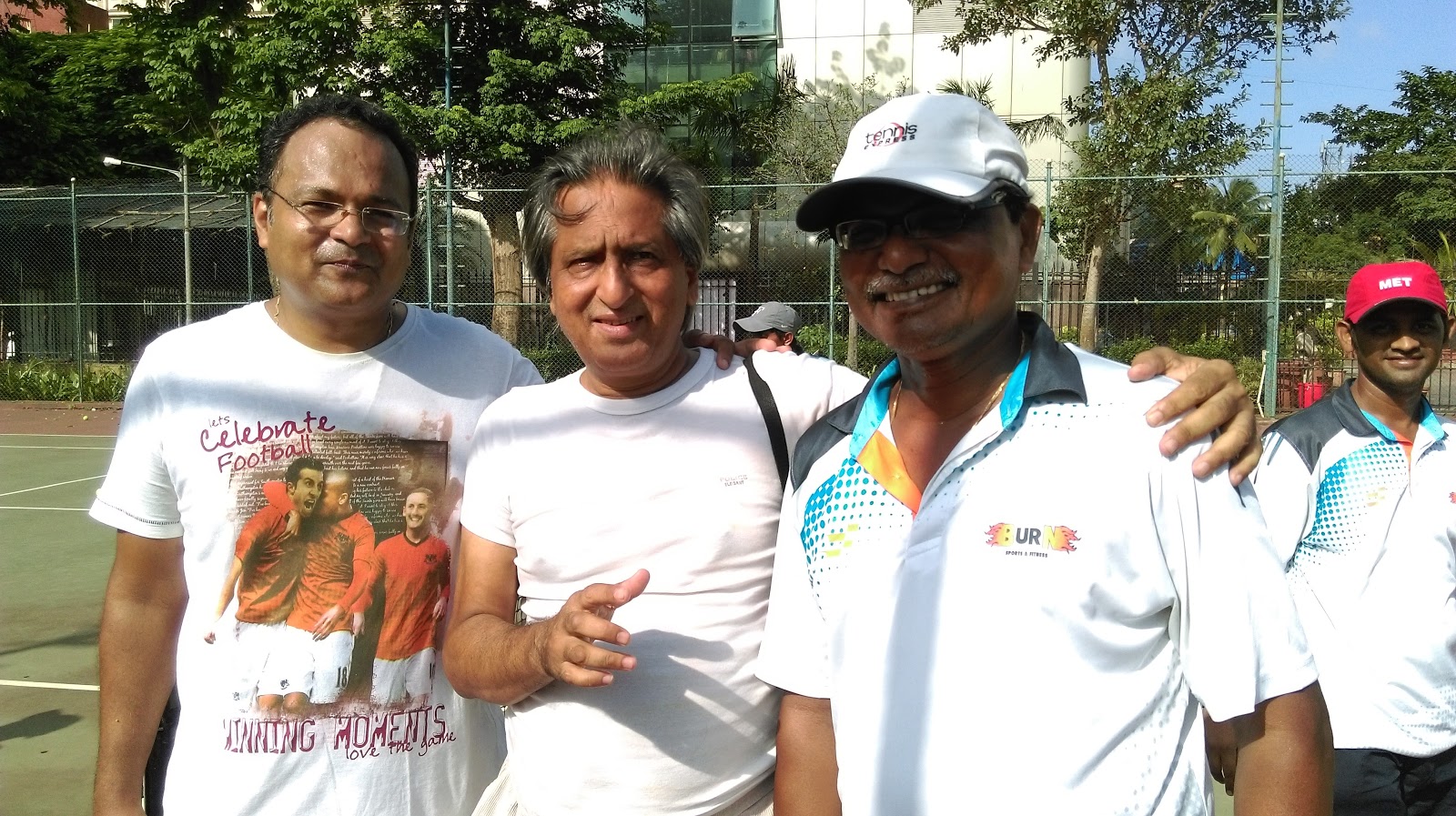 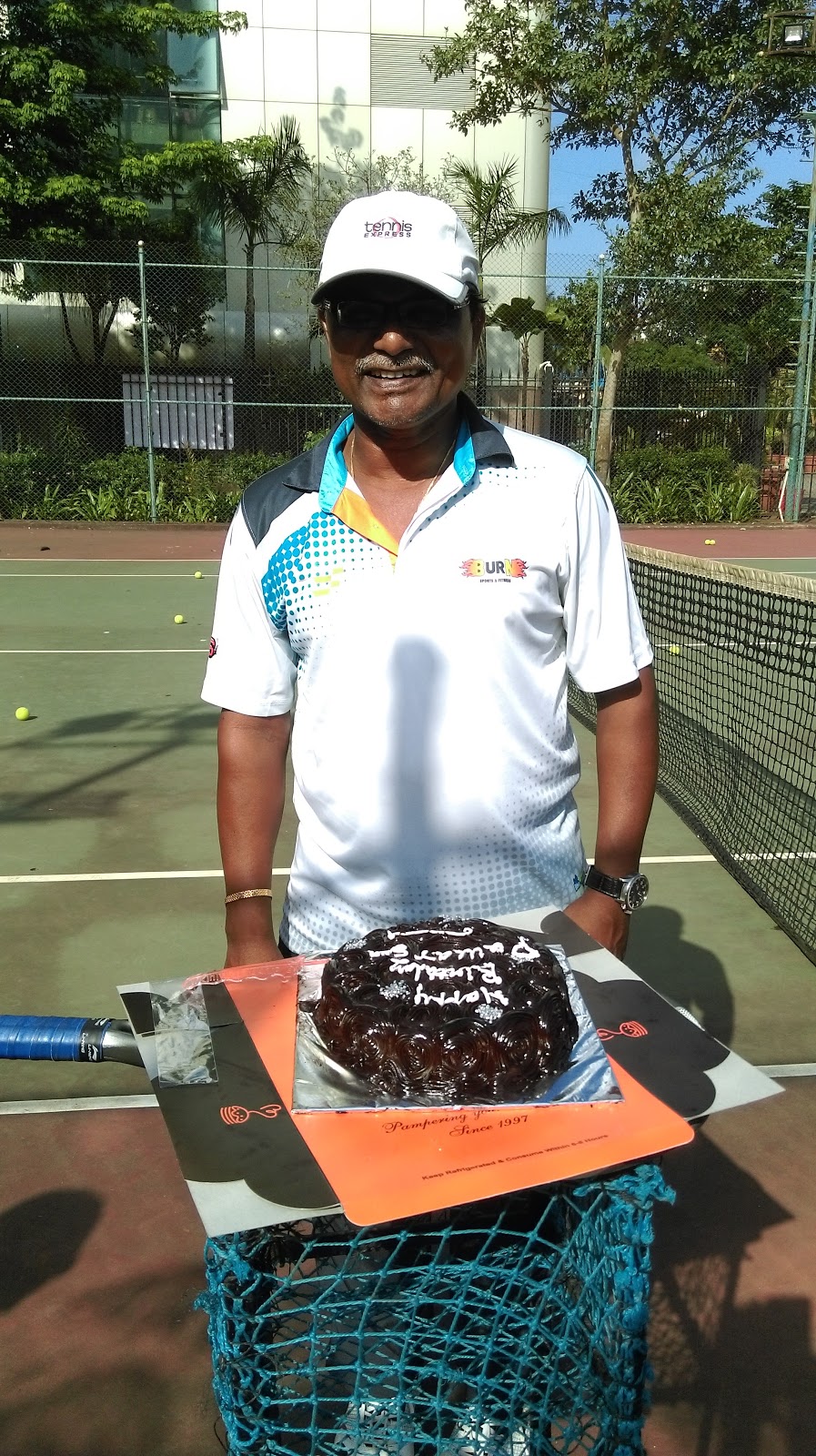 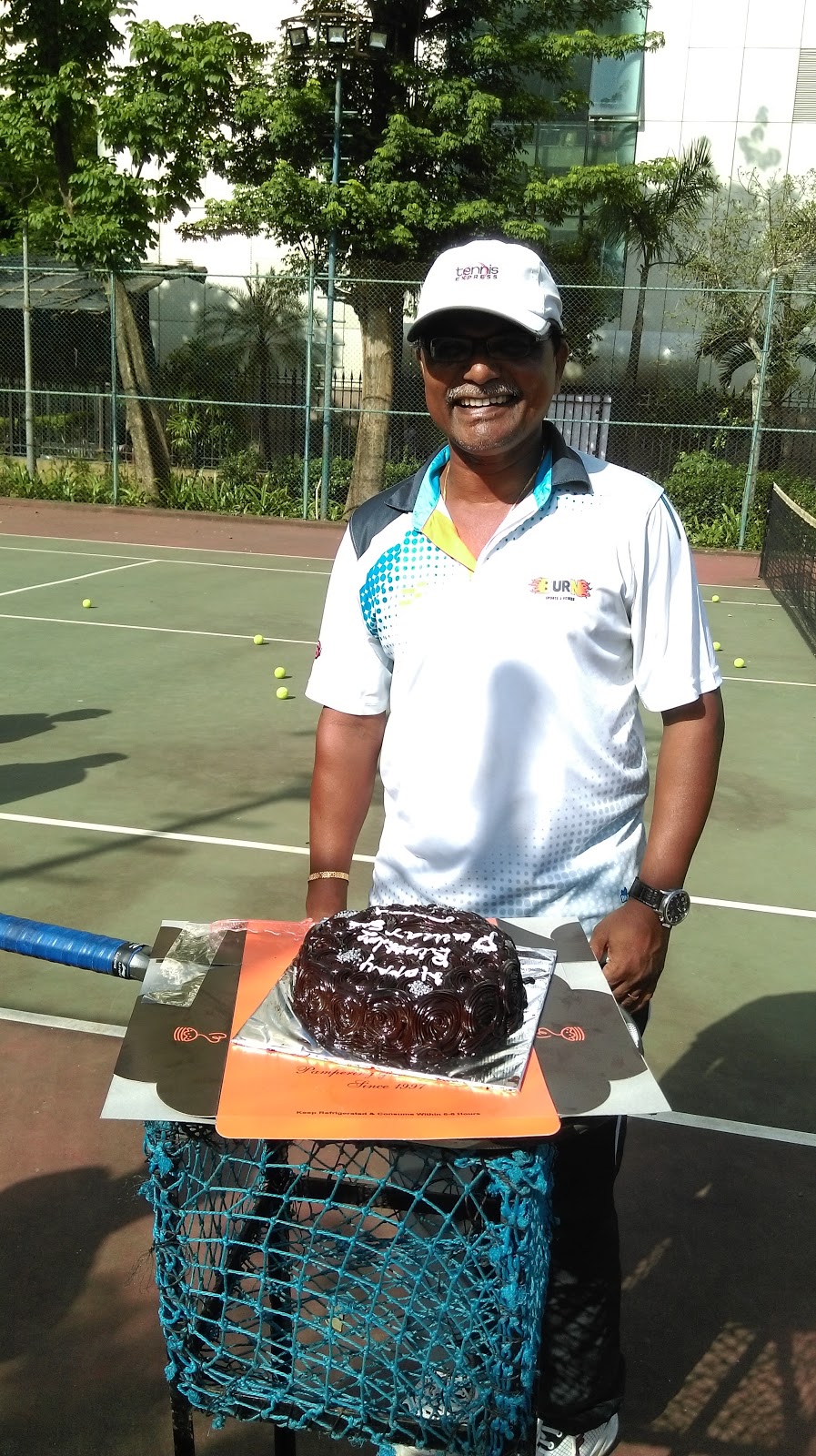 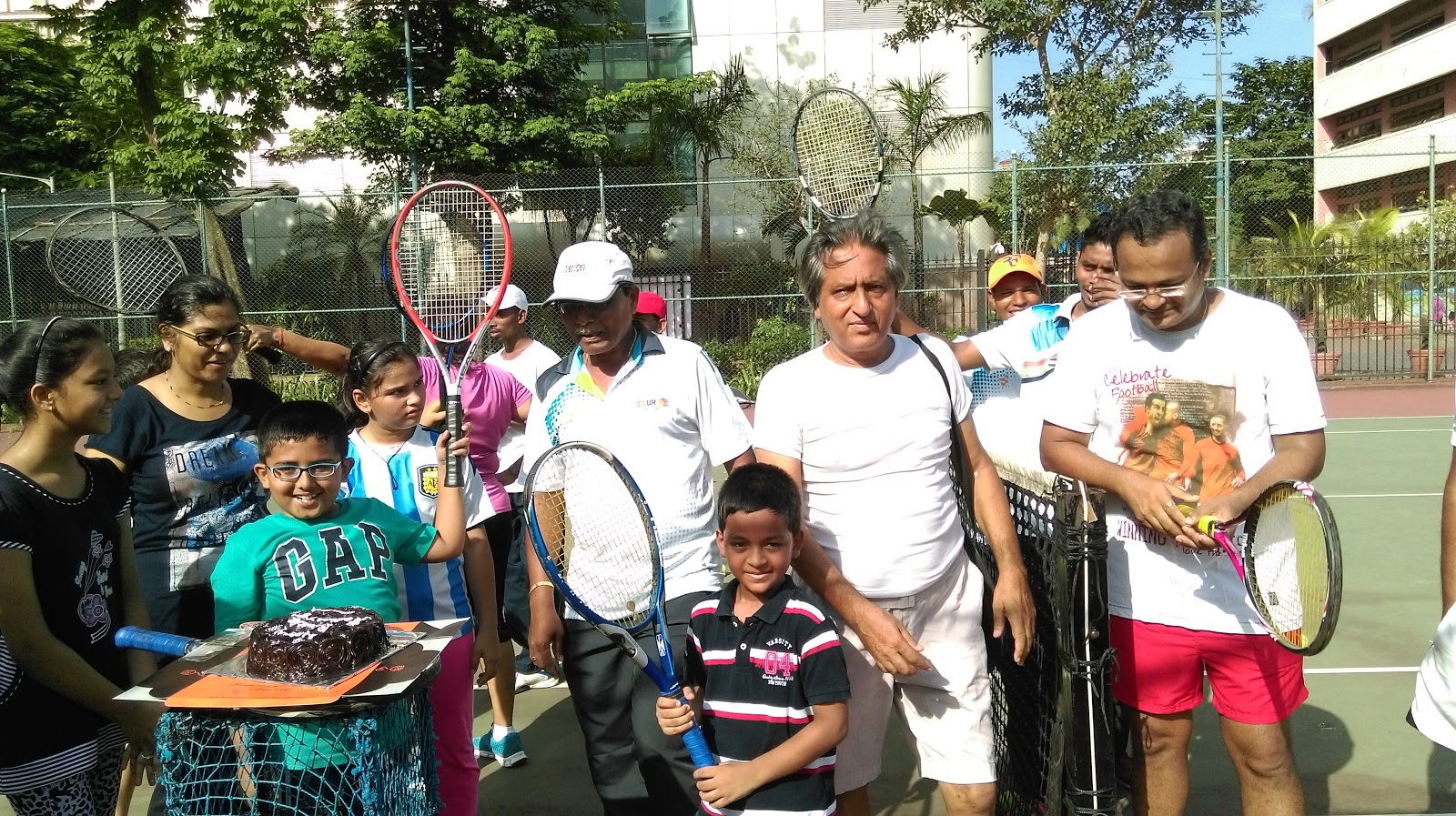 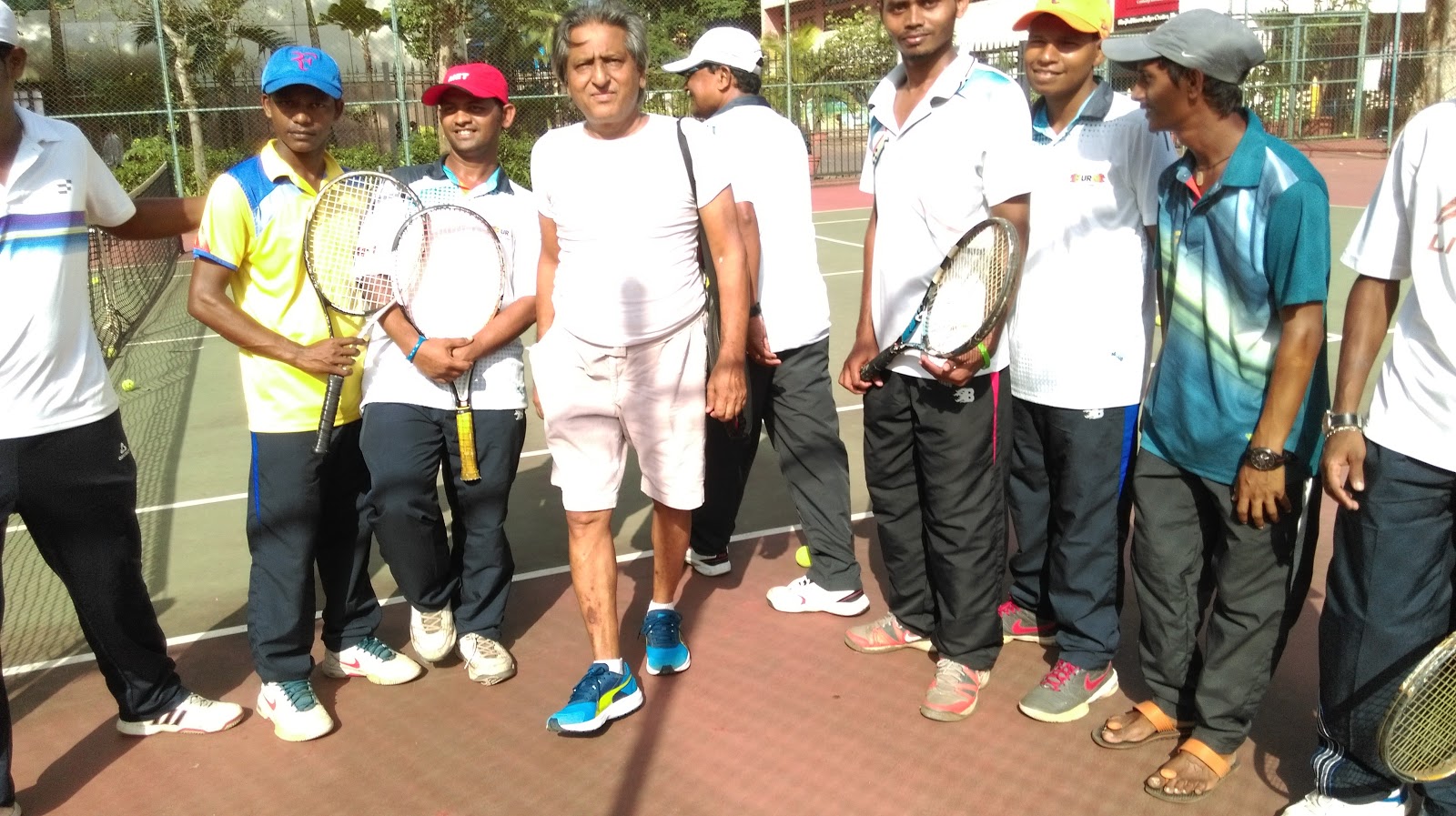 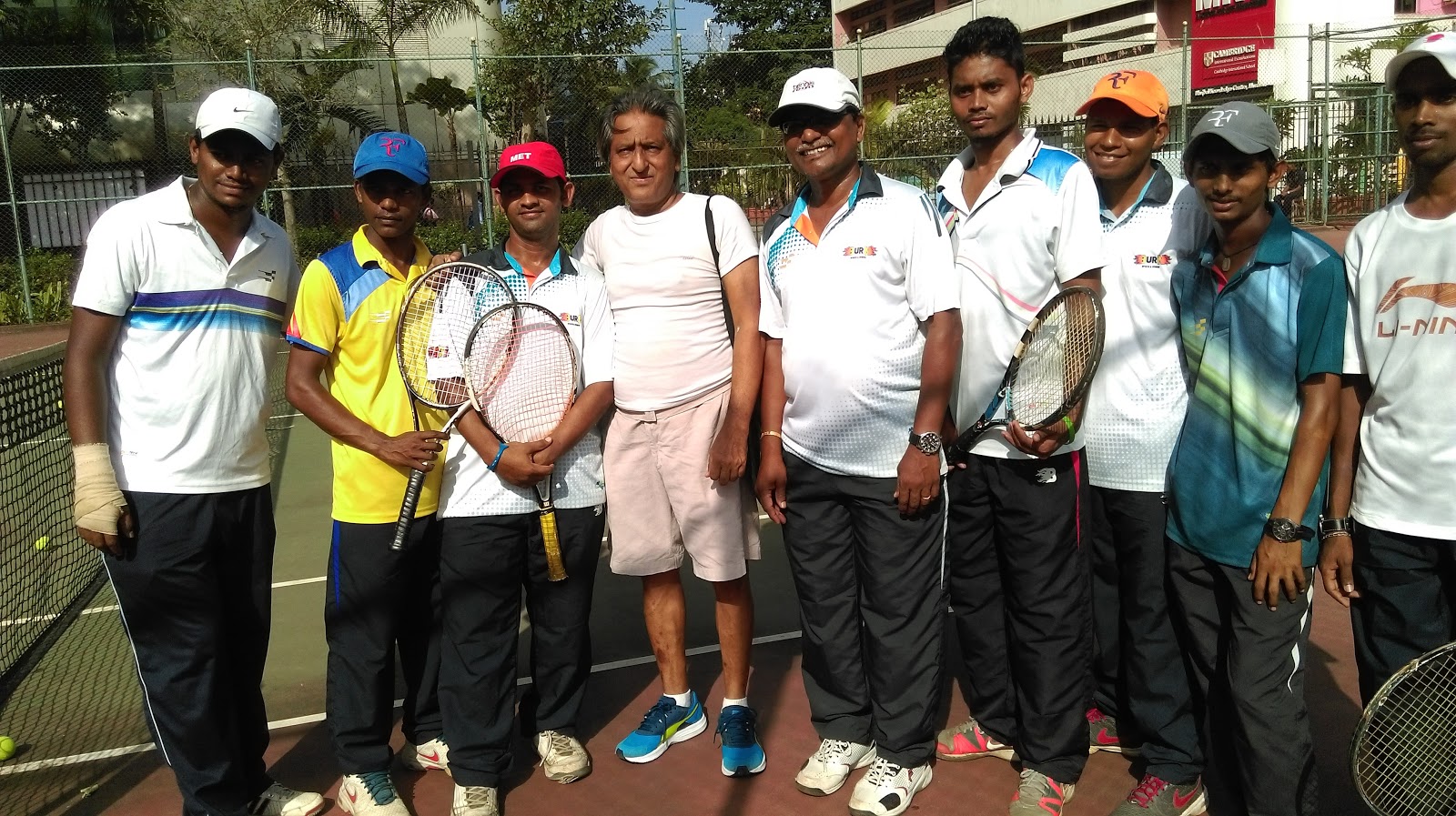 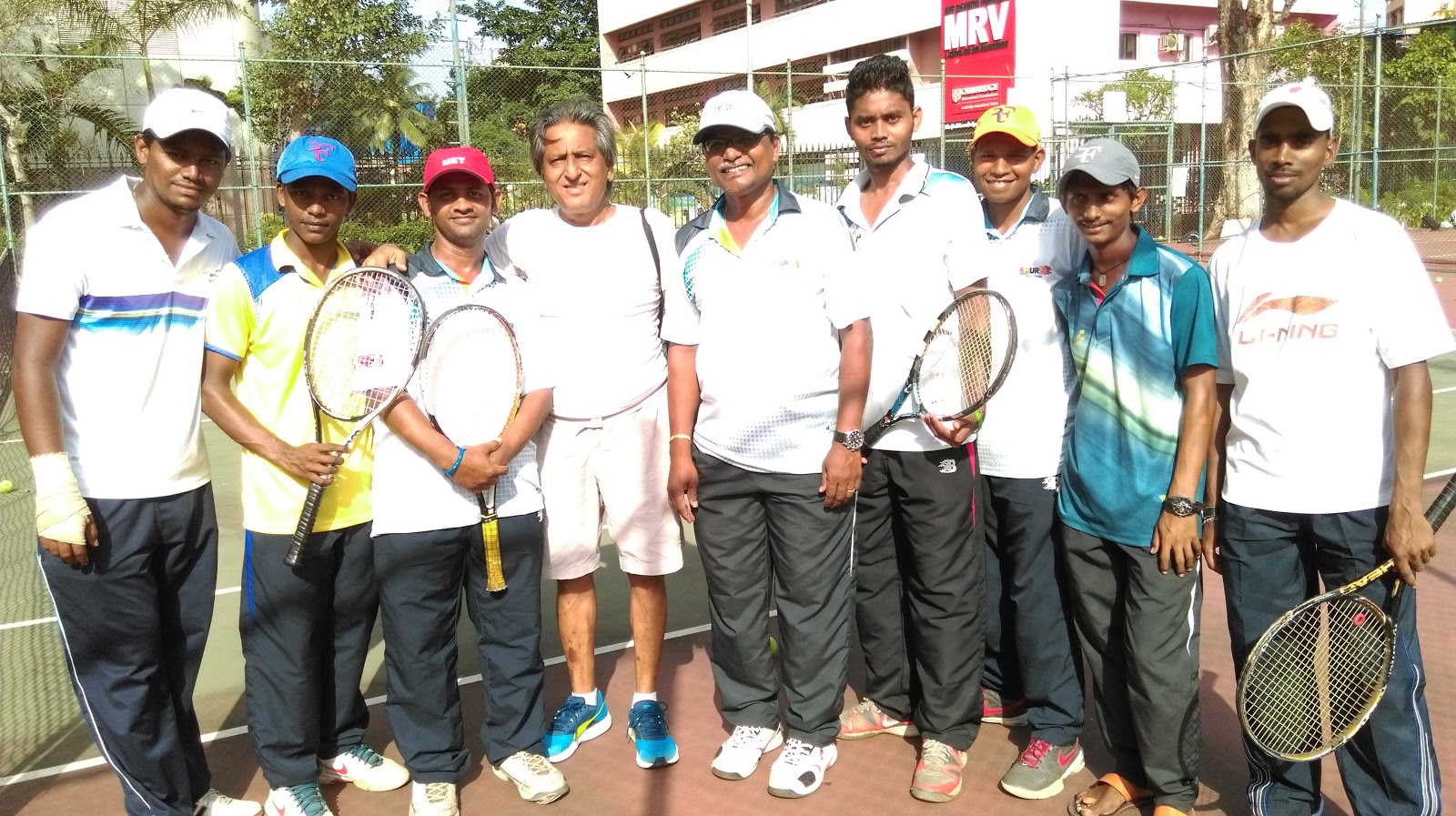 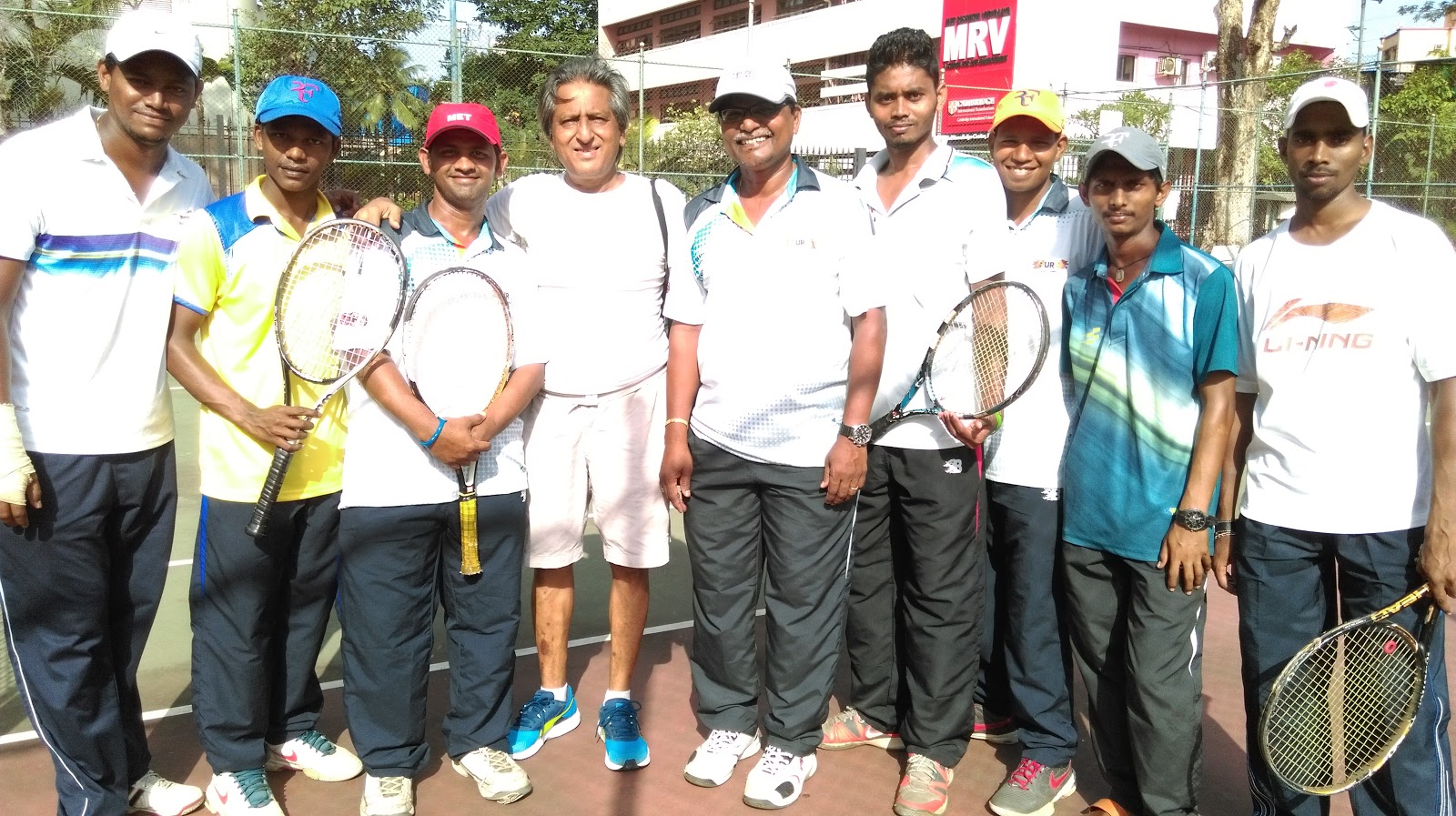 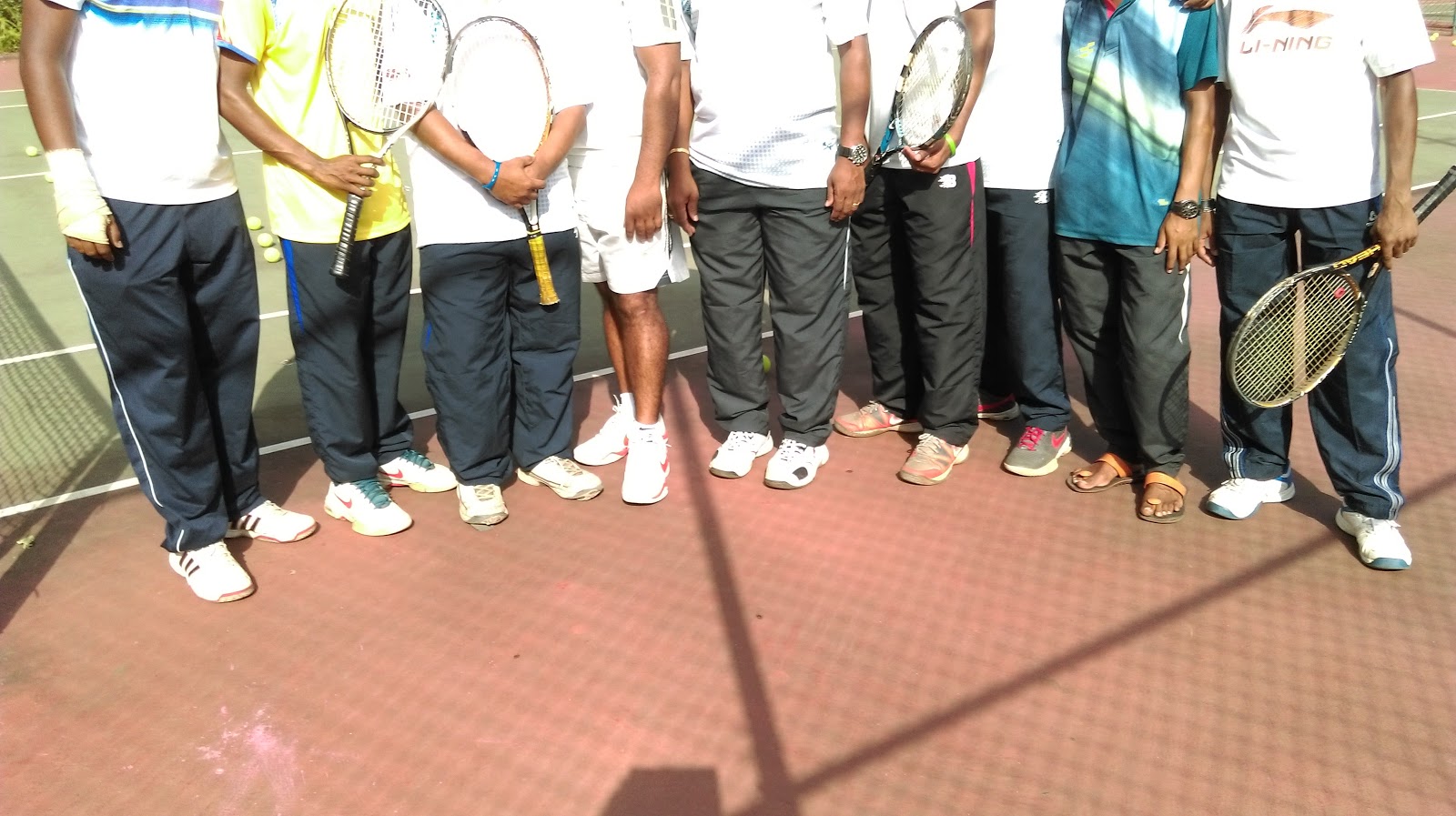 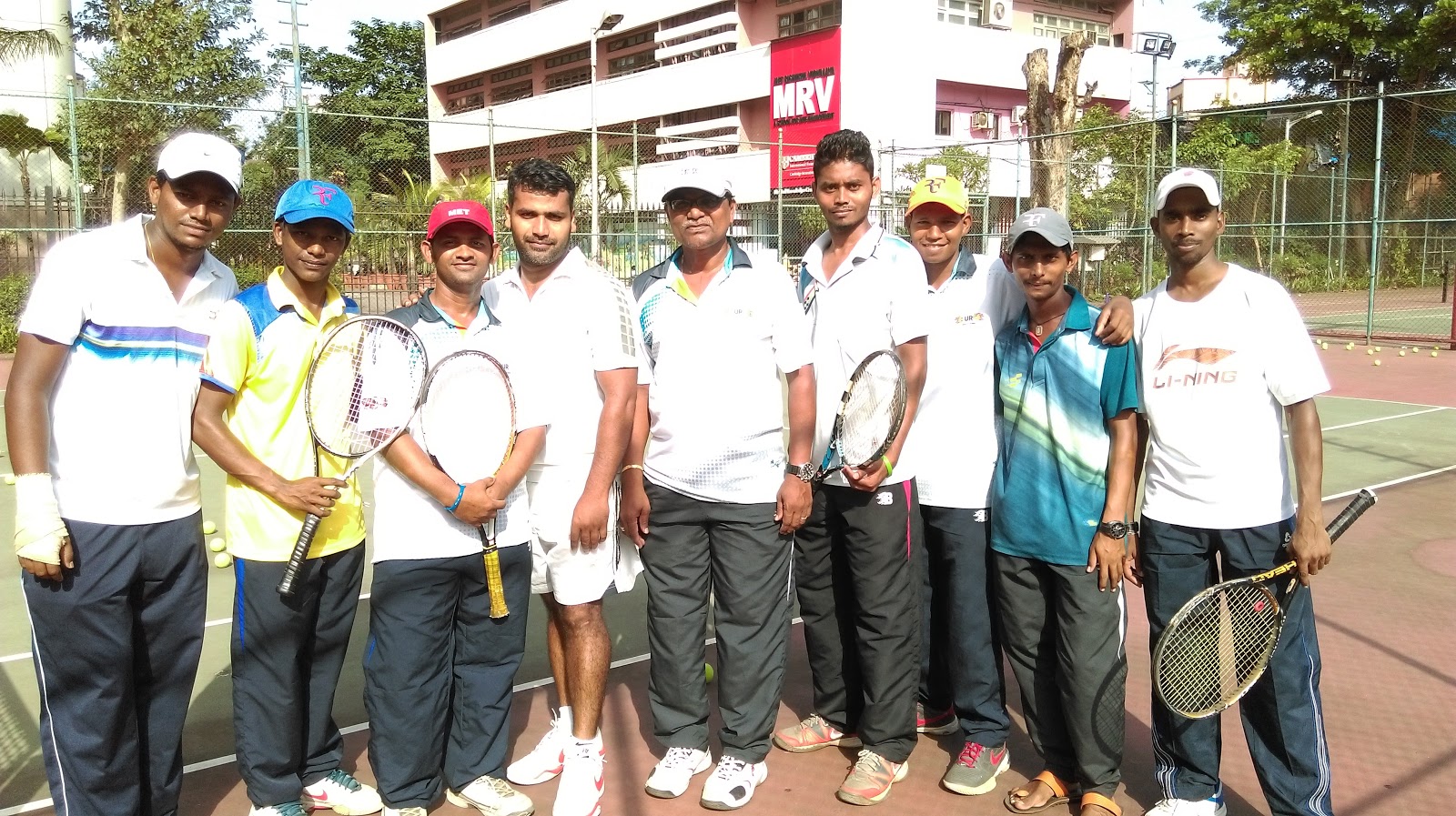 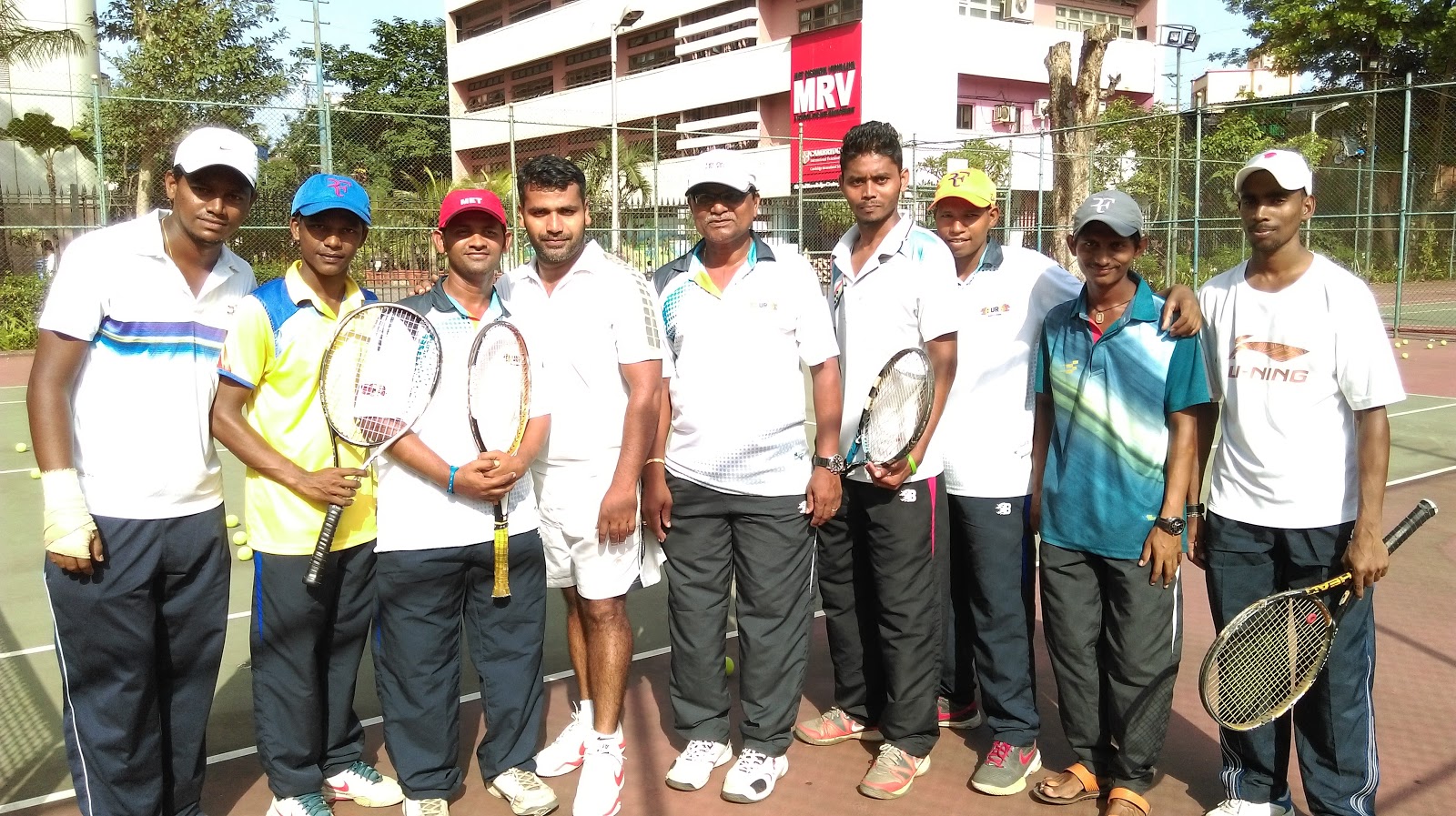 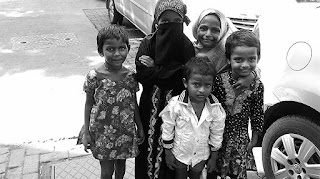 I was coming back from Lilavati Hospital after meeting Dr Shashank R Joshi and I miss nothing on the road my cosmic eye like a radar picks up every nuance ,,and I spotted this girl in the hijab in the lane leading to the MET grounds .. I had two options ignore them or make contact , I am fascinated with kids wearing the hijab they were far away from me , but I followed them called them out I told them I wanted to take a picture I took a few frames with her face covered and one without her face covered .. they were kids from the nearby slums .they wanted to see their picture I showed it to them and they were all excited .. I did not converse with them perhaps I should have shot a video of their child talk but I was in a hurry to get home ,,

However I thought of buying them some sweets , but than I gave one of them Rs 10  than they told me she might not share it with them I was close to a provision store I thought I will buy sweets , but they said they wont eat the sweets instead change the note into coins and asked me to give each on them Rs 2 .. I did ,, and they disappeared into the lane of the Bandra Reclamation transit camp..

So there are stories happening on the streets every minute every second and yu do not need to carry your DSLR if you have a good mobile phone you can shoot  a lot , most of my images that you see here are shot on HTC Desire 826 .it was Prachi Panchamiya​ Mr Nitin Mamnohans daughter who recommended it to me , and imagine I was using the Windows phone before I got the HTC in exchange I gave two Motorola Gs for Rs 10000 and my son paid Rs 15000 and got me this phone that serves me well..it is a bit bulky but than it works fine for me ,, I hardly use my DSLR unless there is an occasion and I plan to shoot an event or procession,,

So just frickin raving about World Photography Day to be in with the applauding crowds and spamming the soul of Facebook makes no sense unless you shoot pictures ,,,and if you cant find anything to shoot than Fuck shoot clouds .. but shoot ,,, 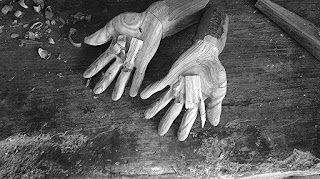 you come empty handed you go empty handed leaving your wealth fortune behind taking dust in your hands ,,,your flesh mixed with gravel and sand.. leaving behind this selfish mans land,,Ozymandias weeps seeing his opulence his towering dreams washed away in wastelands ,,

world photography day for those that have no eyes no camera no legs no hands ,, on stumps they stand ,, the curse of living they withstand .,..
By Firoze Shakir Photographer No1 - August 20, 2015