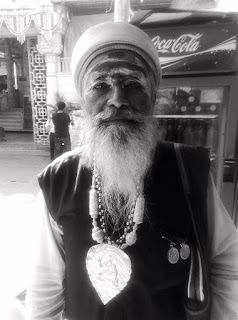 I learnt photography very late in life ,,when I was younger I could not afford a camera ,,and when I could afford a camera I did buy one in Muscat , I was working at Muttrah,, my first Nikon EM in 1982 with lenses etc , but when I returned to Mumbai I was married with a kid and broke so I sold the EM ..I had used it very sparingly ,,

I did not catch the bug when I worked as a stylist cum model co ordinator at Mudra Communications ,,at Court House Dhobi Talao  ,, but I met the cream of photographers and spent the best time with Pablo Bartholomew but even at that time I had no interest in photography, I was busy styling the clothes of Mr Kabir Bedi for Vimal summer and winter campaign that was  to be shot by Pablo but he could not do it so it was assigned to Mr Suresh Seth.. and several years later in the late 90 s I renounced the bottle and finally took up photography ..so I have been shooting pictures since 1998 ,,, blogging since 2005 and ,,after dabbling in all kinds of photography I began to call myself a street photographer , a penniless street photographer , my photography has been a hobby with no commercial gain or profit ,, I am on Flickr the best photography  school since 2007 ,,

I shoot in color and I miss the analogue experience of film.. but I have no desire to move backwards ,, I prefer BW ,, I hate color ,, personally even my sartorial choice is pristine somber black.

Now to the Naga Sadhu I shot near the Bandra Jain Mandir ,, I have been shooting him since 2009.. he begs at Bandra Hill Road and backlanes of Bandra Bazar Road ,,all these years I have never asked him his name ,,he knows I am a mystic and when I told him my connection to my Naga Guru of Juna Akhara he gives me added respect .. and he was sad though we were both at the Nasik Kumbh Trimbakeshwar 2015 our paths did not cross ..

I give him money , he takes without making demands like the other Naga Sadhus ..who come to our area ,,and I have decided the next time I meet him I will shoot his video.. he is one of the most kindly Sadhus ,,and he knows I am a Muslim but he still treats me equally , .. and he also knows I am from a Sufi order of Malangs ,,and this is Mumbai where a persons religion does not come in the way of brotherhood and peace .

And I just spoke to my street photographer granddaughter Nerjis at her mothers hometown...and wondered if she will remember the lessons I taught her in Unlearning Photography  and  I am happy for once my grandchildren will never need to be part of regressive camera club culture at all.,,I gave them the Gift of the Third Eye Of Shiva that was once given to me by Late KG Maheshwari and late Prof BW Jatkar.. Black and White Jatkar.

The Quintessential Muslim Man Now Waits For The Next Ban 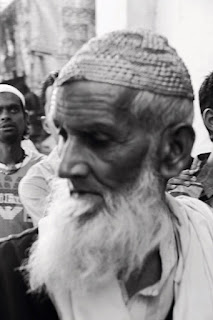 progress and development
on an election plank..
the spirit was willing
the mind goes blank..
waiting for 15000
gratuity in his bank
god save the people
from his think tanks
fringe elements rowdy
motor mouth in the
ranks ,,hopes that
were born hopes
that sank.. all the
best million thanks
By Firoze Shakir Photographer No1 - December 07, 2015 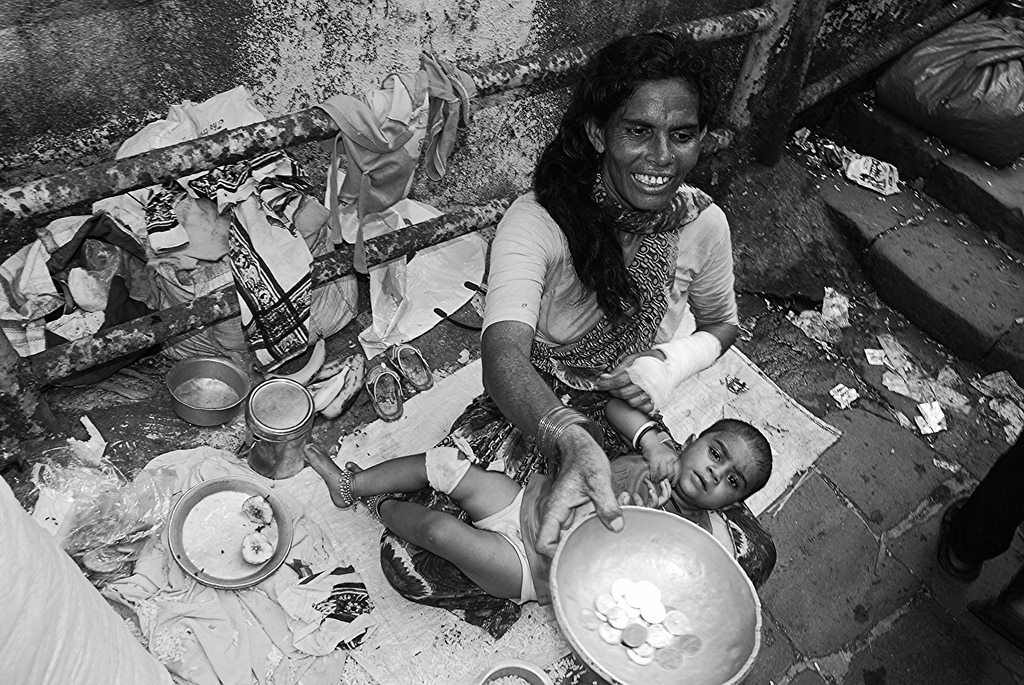 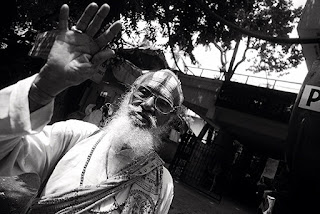 I Made Sure I Showed My Granddaughter Marziya ..The Essence of Humility In Hinduism 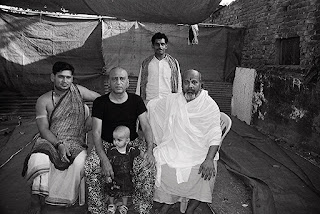 The Naga Sadhu on Hill Road 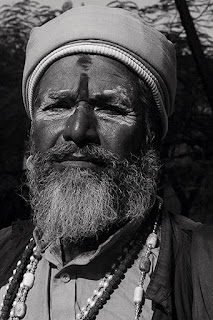 I have been shooting him since 2008..and I met him a few days back at Jain Mandir Road ,, we get along pretty well..and I am cosmically lucky in my entire life to have mt some good Hindu monks , Saints and wise men.. they touched me with their humility and kindness ,,
And I have some great Hindu teachers gurus and friends ,,
my sister in law married to my younger brother is a kind endearing lady from the Hindu faith..
By Firoze Shakir Photographer No1 - December 07, 2015