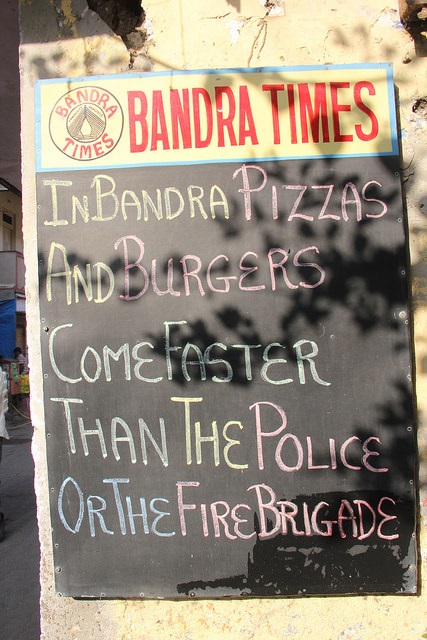 The fire that took place last night at 7.45 at the Bandra Bazar Chips shop next to National Bakery and close to Clarence Gomes house has died down , the gutted shop is in shambles and I went ad shot pictures this morning ..I met Clarence Gomes too , he is upset that a guy on Twitter and Facebook is using his newspapers handle,, Bombay Times is registered Trade Mark..and Clarence as a social worker has done a lot for the Bandraites ..

My first Press Card was given to me by Clarence when the Bandra paper was called Bandra Samachar.. he rechristened it as Bandra Times and I was there at the launch with Fr Jude Mascrenhas of St Stanislaus.

It is with the Bandra Times Press card I shot the train bomb blasts and the bomb blast at Kabutar Khana I shot the Nasikh Kiumbh and many memorable events including Nag Panchami at Battis Shirala and the passing away of Late Mr Balasaheb Thackeray.

Bandra Times from Bandra Bazar Road has been a part of my 300000 blogs at Flickr.com.

Now I use my International Internet  Press Card
By Firoze Shakir Photographer No1 - October 12, 2014

In India Even A Blind Beggar Lady Is Not Safe ,,, 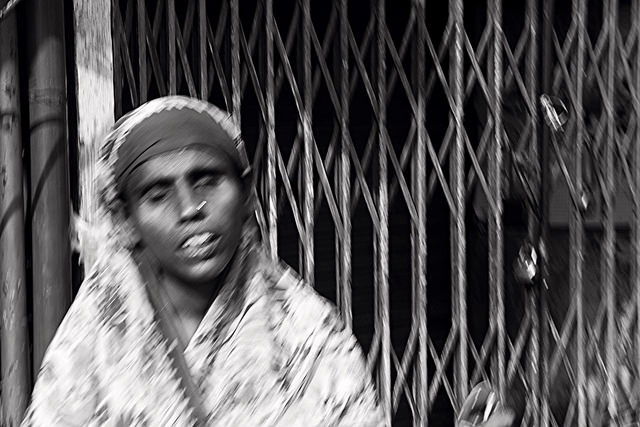 man the monster
on three legs
a danger lurking
even fate cannot
vouchsafe
when he will
attack with
his lecherous
libido wantonly
cowardly brave
for soft tender
flesh of women
children he craves
castrate him
hang him he will
walk back from his
grave ..his tribe
reborn wave after
wave ,, on a path
unpaved ..

Email ThisBlogThis!Share to TwitterShare to FacebookShare to Pinterest
Labels: In India Even A Blind Beggar Lady Is Not Safe 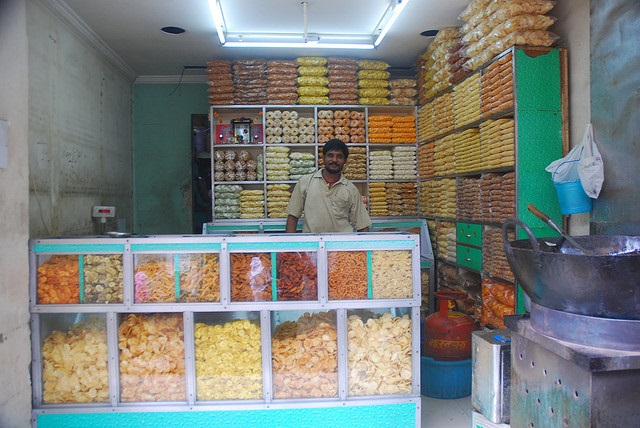 This was shot by me many years back I had it in my archive ,,,and you can see they had no regard for safety , no fire extinguisher , you can see the way they kept the LPG cylinder  near the fire stove where they fried the chips ,, now nothing remains of the chip shop totally gutted out ..ashes to ashes dust to dust.. the bubble burst .
By Firoze Shakir Photographer No1 - October 12, 2014 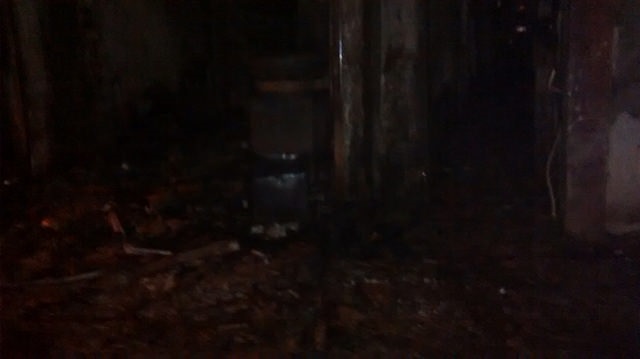 This happened in the evening I came to know much later when I was going to Mr Shakti Kapoors house at Juhu via Bazar Road and I was made to divert my ricksha.

On my return from  Juhu I came via St Peter Road and walked in the road where the fire took place has been closed for traffic both sides , the chips shop that had a stove and fresh chips were being made is next to National Bakery ,..the fire has affected those living in the nearby houses , forcing some Shia families to take shelter in the Shia Mosque for safety ,, the  power in this lane has been switched of ,,It was too dark but I managed to shoot 3 frames on my mobile phone ..My friend Abbas Dodhiya  eminent journalist has posted the video of the fire on Whats Up.. He lives i the same building where the fire took place luckily his family is safe ,,
By Firoze Shakir Photographer No1 - October 12, 2014