Shooting a Tailor By His Tale 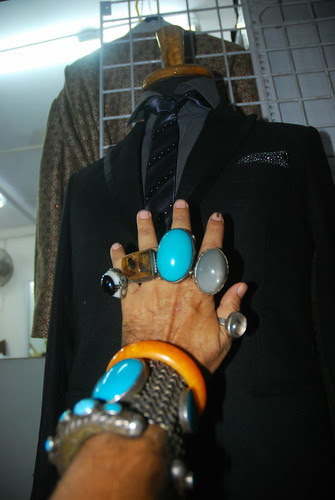 Shooting a Tailor By His Tale, originally uploaded by firoze shakir photographerno1. 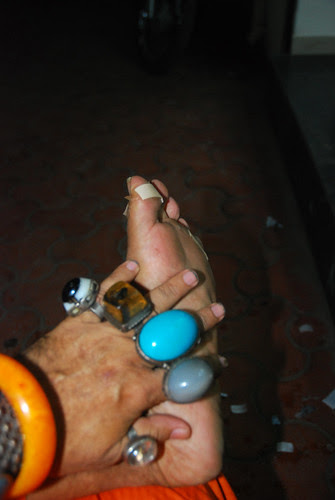 Every night when I return from the Mahim Urus my bare feet are in total mess , I have to scrub them thoroughly, to get rid of the dirt filth and grime, Marziya gives me a hand scrubbing my feet with a brush while I sit like a king maker on the toilet seat of my throne..

Next I remove the old band aids... and apply new ones this has been going on for 8 days continuously.. 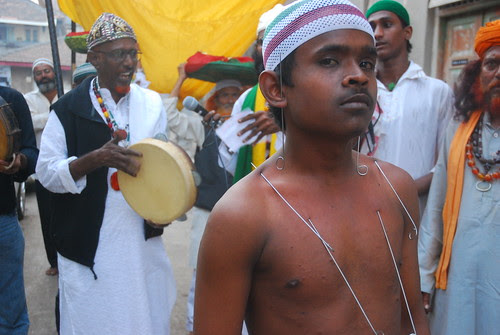 The Urus lasts for 9 days at the Holy Shrine of Makhdoom Shah Baba, security around the Holy Shrine is impeccable and the Mumbai Police and the Dargah Committee have done a brilliant job, security procedures are stringent , plain clothes policemen and commandos move about and the crowds are kept under control..

The florists are doing brisk business , this is their most favored season, and all the florists at the dargah are polite, helpful and cooperative.

There are hotels around the dargah where poor people sit huddled waiting for your generosity, people buy food for them.

A lot of beggars all around the dargah main gate and the lane that extends to Mahim main road, this lane I call Foodie lane, and shoot extensively, the Albino family has disappeared.

The most pathetic are the Kashmiri beggars with their wives and kids, I paid them and shot their kids, I am known here as Camerewale Bawa.

My main area of photography is the Dhuni of the Chancawalli Rafaees , I sit close to Barsati Bawa the head honcho, the other head Amanat Baba sits at the the Ali Maulah Dargah at Dharavi with his band of Rafaees.

I have been unable to go there .

Every area presents gifts in the form of sandal paste , or chadar a floral spread on the tomb of the Makhdoom Shah Baba, this is a showy affair, drummers , sword fencing rafaees that entertain the crowds.This procession is called Sandal..

Within the complex at the side entrance of the Dargah a gate away from the dhuni, are clusters of possessed women, in real sad state, they shake their heads, shout scream grunt and groan...as the beats of the drum approach their end they go in a frenzy, and it is a sight that would scare anyone..the women are harmless but their looks are frightening..the families accompanying these women is what pain is all about..I shoot all this with my mind, but last night shot a lot of frames without flash on a higher ISO..

I walk from the dargah outside , I am barefeet , again shooting the foodie land I move towards another Dargah of Fakhruddin Shah Baba on Mahim main road, here on the pavement are stalls of herbal and aphrodisiac sellers..gemstone guys.

I know them all, as every procession has to come to Fakhruddin Shah before it reaches Makhdoom Shah Baba for the final obeisance to the Holy Saint, this area too is crowded with devotees.

This is my place of spiritual quietude, and the tea at Paramount hotel is encouraging, the owners dont take money from me..I am accosted by a lot of people in dire straits, some of them real hopeless cases , who request me to pray for their sufferings to go and than I forget my own pain , my own struggle to come to terms with myself, I become a tiny speck in a sea of despair..

I love shooting kids and they too make me forget the arrows embedded in my spiritually congealed soul.. their smiles , their laughs , their innocence shows me some light at the end of the tunnel..

Urus time is to bond with faces that had vanished in thin air..the Mahim policemen now treat me more humanly, though I did let off stream when a bunch of young cops hassled me and I told them why the fuck they dont catch terrorists instead of catching me for shooting with a mere camera..some times this over excessive attitude of the Mumbai cops hits me hard after having a Press Card round my neck..

All in all its tough sweeping the streets dressed like me with a camera, but a new story unfolds every second at Mahim Urus time..

My uploading at Flickr is bad , and I dont know whether it is just You Telecom or Flickr too, trying to add to my pain as a barefeet blogger of Mumbai.

I have another 8 GB card to upload..

I have not visited the Mahim Mela or the Holy Shrine of Khawajah Khizar in the sea ..shooting this in the dark does not make sense..

There was a filmi Qawwali last night at Lohar Lane Mahim , I gave it a skip..

Shooting the Soul of Sufism 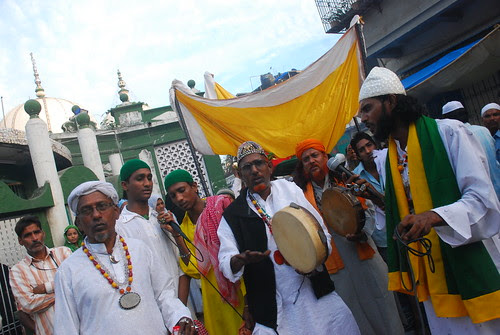 This was shot on the second day of the Mahim Urus and I am still stuck as my uploading at Flickr is drastically slow thanks to You Telecom.

I had gone to the Dhun today, my eighth day.

Altaf Siddi a Bollywood character artiste told me that the Siddis were descendants of Hazrat Bilal the Azan giver during the time of the Holy Prophet..


In India they are settled in the Gir forest along with the Gir lions..

I had dinner at the dhuni and shot the hijras from Kurla Kamani..the hijras had come here to smoke hash..

Most of the rafaees are at Ali Maulah Dargah at Dharavi .. it ends tomorrw along with the Urus of Makhdoom Shah Baba..

Now the Rafaees will move to the Dhuni at Fakruddin Shah Baba.. 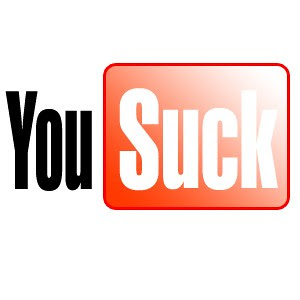 To A Stone Deaf Customer Care - You Telecom


Ever since the last incident of wires that were cut at Bandra Reclamation , your service has resumed
but it has gone from bad to worse, the net is slow , uploading is below par and even after visiting your Bandra office my woes continue..you customer care must be the worst in India..

You charge me for a service which is real real bad..why dont you guys get your act together and
activate your blank minds..existing customers have a right to some peace of mind..or is that asking too much..'

I know this mail to will bounce back so I am posting it on my blogs so you might see it if you Google Search..You Telecom Sucks.


Hi. This is the qmail-send program at getmail.youtele.com.
I'm afraid I wasn't able to deliver your message to the following addresses.
This is a permanent error; I've given up. Sorry it didn't work out.