marcq de clercq and me 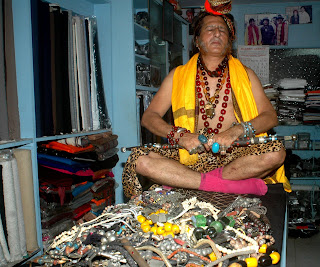 me my jewellery and my zenitude


Lord Siva favors me as a photographer, his ever-seeing third eye perched on the lens of my camera, I think he directs me to my belief in Hope and Hindutva..I started a new Blog series on the Kumbh Mela , I had to take another Gmail Id to start a Blog at Bloggerspot, beats me why I cant be be a single author of several Blogs, besides I cannot afford upgrades, I am doing a social service to Google members and readers taking them piggy back free into my world, showing them what they wont see in tourist guides, my India.

A Muslim man who has impounded his multifaceted soul to Hindu cultural consciousness.

They who mock me call me a Shia pandit for the saffronisation of my views.I dont blame them.

I had to take an email Id for my Kumbh Blogs I decided on the name ShivKumbh..

I have unposted pictures of the Kumbh , I only hope Blogspot increases my uploads , on my Kumbh Mela blogs so I can share a unique world with you.

I do not sell my pictures they are as free as the breath of life I inhale.

I have also bought a new domain name , the site is being developed by my school mate Anil Shejale of Vaman People, this will showcase the world of Hijdas and Eunuchs as close as you can see see them.

My friend Marc de Clercq the Belgian photographer stayed with Laxmi Narayan Tripathi, my Hijda Guru shot a lot of footage of the Hijdas, he was unfortunate that before reaching Koovagam Koothandavar Eunuch festival his entire Hassleblad equipment was stolen.. this aspect of my countrys rogue denizens I hate, such people who destroy the charm of Indian integrity should be given life as this is an assymetrical assasination our countrys honor..and hospitability.

I think shooting them would stop the malaise one and for all, a cancerous malignant tumour..but than I realised as an after thought who would rule over us...Life sucks

Indian Desis Are Not For Me Per Se 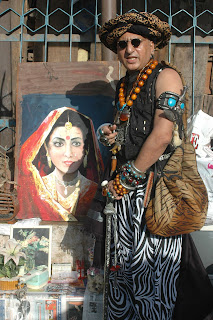 no not in charity
no not even as free

i have given my

my ass bent on my knee

in a cybernetic soundless ocean

she who does not hear me

my faults for free 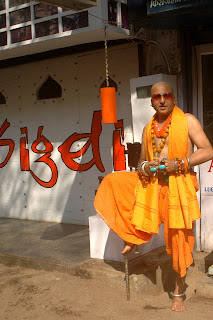 barefeet
tantric kundalini
powered
no shoe
thoughts
of a goddess
ensue
tear drops
that taste like dew
my poems
are part of you
waiting
outside a trembling door
in queque
By firoze shakir - June 10, 2007