“And you? When will you begin that long journey into yourself?” ― Rumi 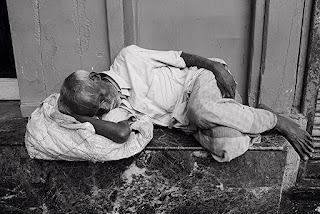 “If you are irritated by every rub, how will your mirror be polished?” ― Rumi 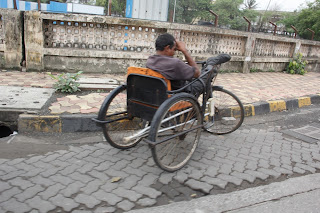 Let the beauty we love be what we do.Rumi 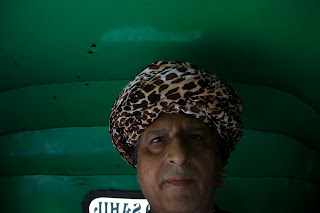 I died a mineral, and became a plant. I died a plant and rose an animal. I died an animal and I was man. Why should I fear? When was I less by dying?
Your task is not to seek for love, but merely to seek and find all the barriers within yourself that you have built against it.Rumi
By Firoze Shakir Photographer No1 - August 02, 2015

My Tryst With Mr Danny Denzongpa 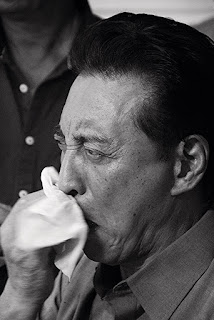 I met Mr Danny Denzongpa for the first time during the making of Boxer directed by Mr Raj Dadhoo Sippy ,it was his costume trial..I was accompanied by Sweety Kapoor ..early 80 s..
Over the years many films later it has been an educational experience learning the nuances of styling , ""get up "" and sartorial film costume understanding , interacting with his directors like late Mr Mukul S Anand for Khuda Gawah, Agneepath , Hum.
With Mr Neeraj Pandey for Baby , or Mr Sohail Khan for Jai Ho. Boss with Mr Antony Dsouza ,
Dannyji as he is known in the Industry is a man of few words ,who conveys his basic thoughts in silence , through the power of his eyes a task master a complete perfectionist.,whatever I am today as man who tailors a garment to the needs of the character in the script , it has been enlightening ,,also challenging and searching for accessories at Chor Bazar after discussing his character in China Gate with Mr Raj Kumar Santoshi and at the same doing the character of Mukesh Tiwari as a dacoit.
Or the kinky look in Pukar as discussed by Mr Raj Kumar Santoshiji or Ghayal.
There were many films some never got made like Bajrang by Tinu Verma ,,and other directors but the graph of learning never stopped now almost 30 years .
The various photo shoots , pictures I shot documented and then showcased them after the release of the film..the various moods , changes and uniqueness of a sublime artist , well read cultured and a traditionalist too and a powerful product of FTII ..
A person who cares for the people associated with him , his hospitality , his humility , his wife from the day she got married to him , has been sending me a bouquet of flowers every year on my birthday and never a year has gone without her family's thoughts for me speaks volumes of the denizens of a House called Dzongrilla.
His advise to me to control my blood sugar, he has also in more ways than one helped me get rid of my alcohol dependence early years of my doomed youth ,,I have never touched a drop now 20 years or more .
He was full of support to me during the 93 riots, and graced my sons weddings ..he gave me a sense of direction and the same humility love dedication imbues from his son Rinzing , the same love for humanity ..
I know Rinzing since he was a toddler watching me from far in my cray attire ..thinking I was some kind of magician with my long robes turban and cosmic rings.
I wish him the very best ,a dapper dresser , like his father and totally down to earth.
All this is part of my Filmy blogs at Flickr ,,, Bollywood Connections .
What I miss the most is my interactions with his secretary late Mr Madan Arora who kept me on my toes , and helped me at every step of my filmy career of tailoring and styling.
By Firoze Shakir Photographer No1 - August 02, 2015