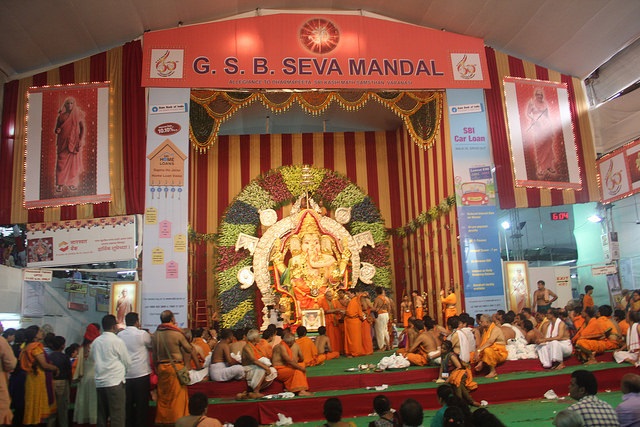 More Than Religion It Is Our Indianness That Binds Us 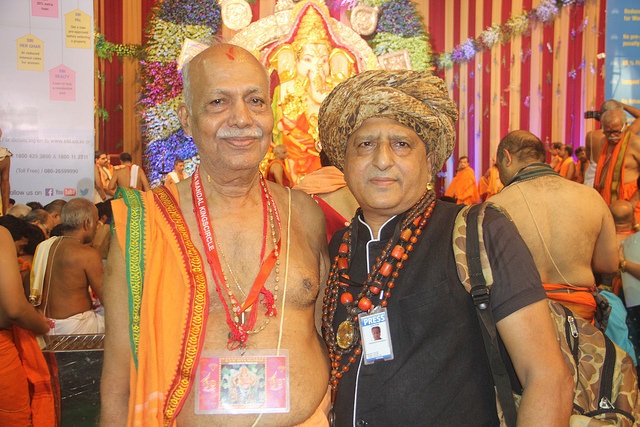 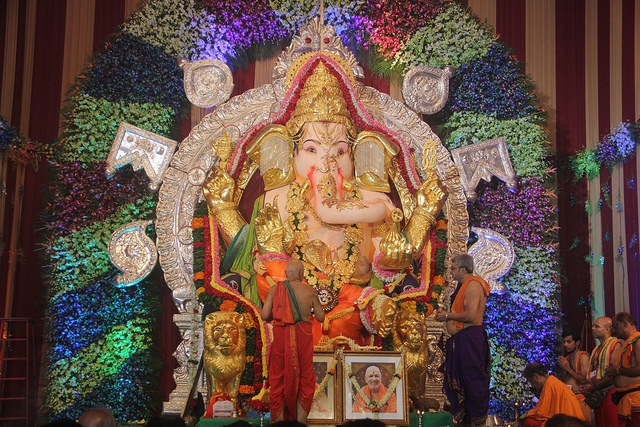 
We are a Charitable Trust (non profit organization) having registered in India under Bombay Public Trust Act, 1950 in the year 1951. The Trust is renowned for its Charitable and Social activities. The Trust was founded with a very restricted social objective - that of helping during funeral of community members. Some of these community members came together to help people from the community during funeral service, by helping them in their time of grief. The Trust also celebrates Shree Ganeshotsav Celebrations at Shree Sukriteendra Nagar, Cosmopolitan Sports Club Grounds, Kings Circle, Mumbai, India. Ganeshotsav festival is celebrated in India by Hindus to mark birth of Lord Ganesha, the invincible. Celebrations conducted by GSB Seva Mandal are unparalleled in the World and are renowned for their pomp and grandeur as well as pious atmosphere in which various ceremonies like Pooja, Havanas are offered to the Lord. Thousands of devotees congregate at the Holy venue to take "Darshan" and Holy Prasad of the Lord. The Ganeshotsav celebrations are conducted with immemse help from devotees and volunteers who contribute through their labour and donations.

Seva Mandal also conducts various philanthropic activities like Educational assistance and financial assistance to needy individuals based on merits of the case.

The Humility Of The Goud Saraswat Brahmin 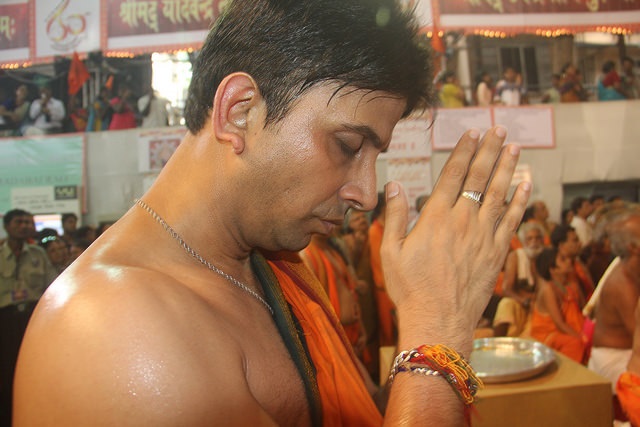 They claim their origin to the Brahmins who lived on the banks of the now-extinct river Saraswati of Pakistan Punjab or Kashmir. They derived their name from either the river Saraswati or from their spiritual leader, the sage Saraswat Muni(sage) who lived on the banks of Saraswati. These Brahmins were one of the Pancha Gawda Brahmin groups who lived north of the Vindhyas. They belonged to Smarta tradition and primarily worshiped the five deities: Shiva, Vishnu, Devi, Surya and Ganesha. Throughout the course of history, the Saraswat Brahmins have migrated to a variety of locations and are found mostly in Western coast of India.

Lord Shri Krishna (Kota Kashi Math)
Shri Gaudapadacharya Math (Kavale, Ponda, Goa), Advaita school with Gaudapadacharya as Adi Guru
Gokarna Partagali Jeevottam Mutt (Partagali-Cancona, Goa), Dvaita School with Madhva Sampradaya
Sri Kashi Math (Varanasi, Uttar Pradesh), Dvaita Sampradaya
Sri Chitrapur Math (Shirali, Karnataka), Advaita School with Gaudapadacharya as Adi Guru
Rituals[edit]
During the eighth month of pregnancy, a woman moves to her mother's house, especially during the birth of her first child. The expecting mother also performs Ganapathi Pooja for a successful delivery and a healthy child. On the 6th day, a pen and lamp are kept near the child's head, symbolic of a wish for an intelligent child. On the 12th day, the naming and cradling ceremony is performed wherein the paternal grandmother whispers the child's name into his/her ear and a horoscope is cast.[citation needed] When the child turns three months old, they are taken to the temple, and thereafter the child goes to the father's abode.[1]

Festivals[edit]
GSB's celebrate almost all festivals in Hinduism, and follow the Hindu lunar calendar (Panchang in Konkani) that gives the days on which the fasts and festivals should be observed.[2]

Email ThisBlogThis!Share to TwitterShare to FacebookShare to Pinterest
Labels: goud saraswat brahmins, gsb, The Humility Of The Goud Saraswat Brahmin 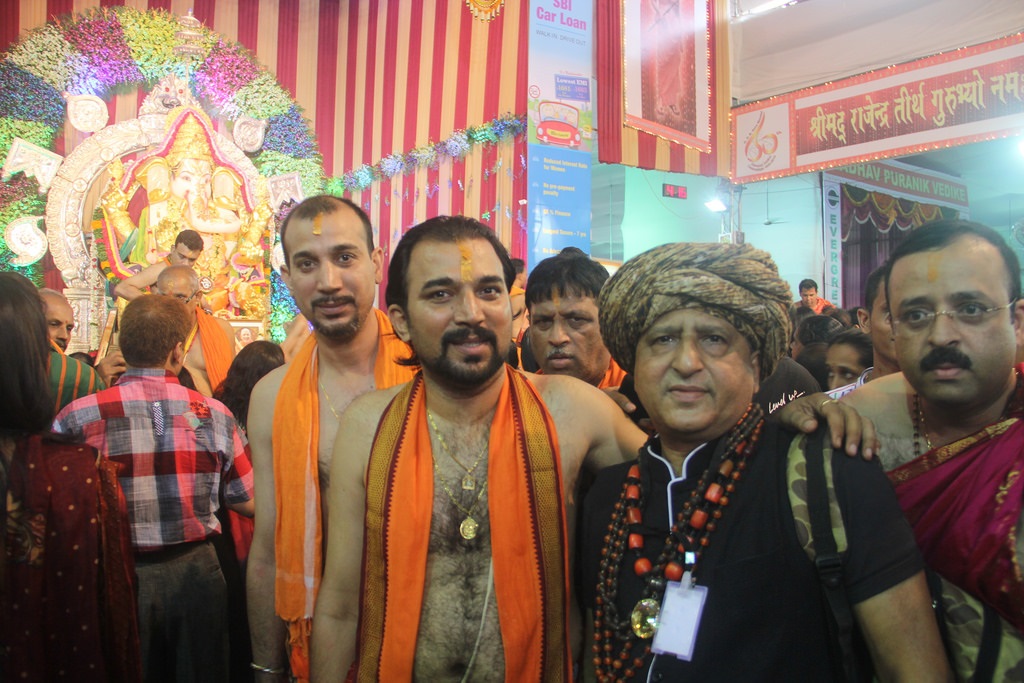 Email ThisBlogThis!Share to TwitterShare to FacebookShare to Pinterest
Labels: Sandip And Sunil Shenoy My GSB Friends 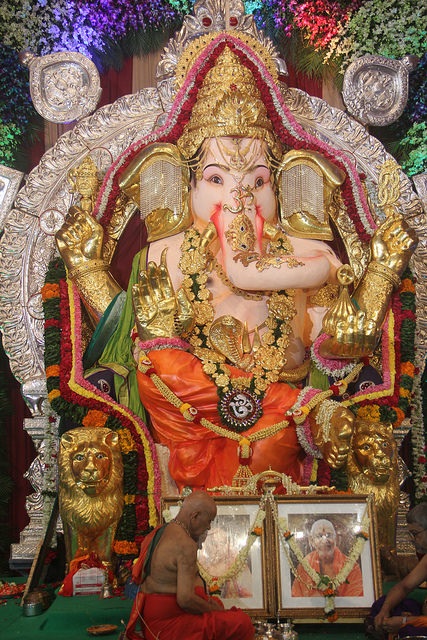 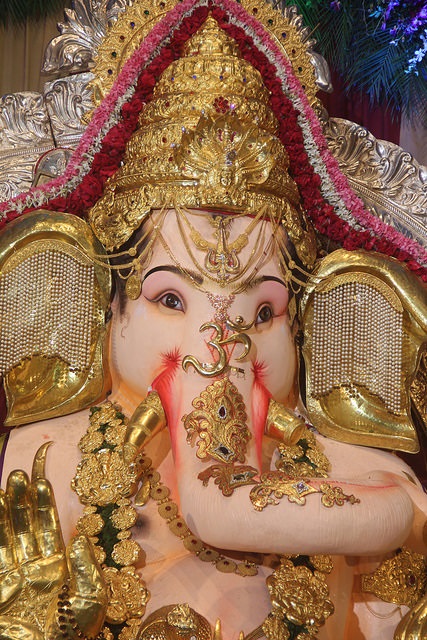 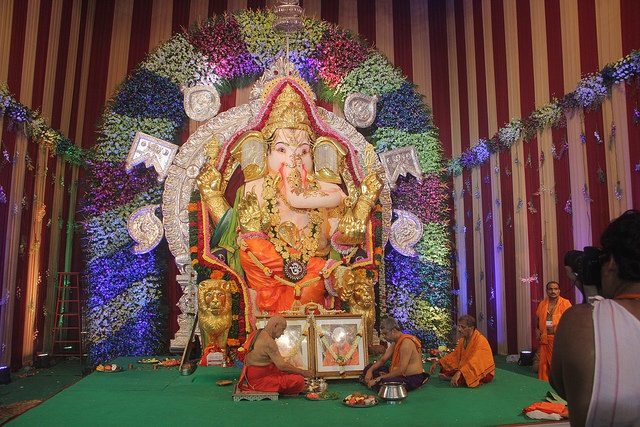 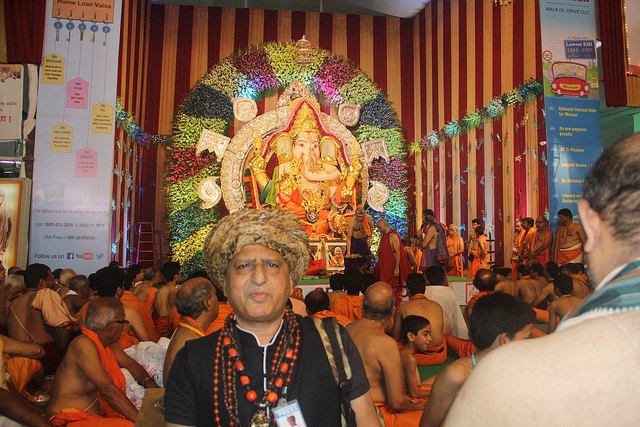 I have a cosmic connection with the GSB Lord Ganesha King Circle  and his followers Gaud Saraswat Brahmins .

I got an invitation to visit the GSB Seva Mandal King Circle from Amit Dinesh Pai .. son of my dearest friend late Mr Dinesh Pai..

His sister Anita Kamat Pai was there with her two children Amits wife kids and Amits mom.. Thanks to Amit Pai and my other GSB friends I was given a strategic position in front of Lord GSB and I shot the Artis Pujas before Visarjan including the auction ,

I met Dr BU Pai my mentor and his family his father in law Mr Shenoy and Sandip and  Sunil Shenoy my other GSB friends .

I did not wait for the Lords Visarjan departure , as I was barefeet and I have a deep diabetic wound on my feet so walking with Lord GSB was really not possible this time ,,

I bid farewell to all my friends walked till King Circle Station and took a train back home to Bandra Station , from Bandra Station I walked home with a limping leg.