The Hungry Madman of Bandra Reclamation.. 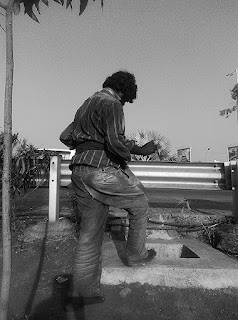 I spotted him while taking my walk at the Bandra Reclamation Promenade .
He was walking on the side of a the road long strides without looking either way ..I shoot madmen so I called him out pointing to the Rs 20 in my hand ..he looked at me there was a huge barricade between us but I managed to climb up handed the money and he turned his face the moment I tried to capture his restless angst on my mobile phone and he disappeared.
I forgot about him and crossed the road at the end that connects the promenade to the flyover and walked towards the opening that leads to Nargis Dutt Nagar Slums Bandra reclamation and I saw him coming out with some food wrapped in a newspaper that he had bought from a foodstall and I wondered mystically that even hunger calls out to strangers when in need .
You don't need a DSLR just a mobile phone camera will capture fleeing moments as street stories provided you tell them simply truly and this was my cosmic encounter with the madman of Bandra reclamation .
Will I meet him again yes I will even Hunger reaches out to humanity thankfully .
And I have shot madpeople in Mumbai taken my chances men women and yes a mad child too.
Madness is perhaps the highest form of God's gratification in man..
But now these madpeople are memories within my photo blogs .
Some moved away disappeared died and I still try to seek them out in other madpeople as my own madness endears me to them.
There are a lot of madpeople in Mumbai kids stone them hit them with sticks and they watch ranting yelling out with blood shot painful eyes ..
I know the mad lady of Bandra Bazar she moves about talking to herself with a boulder in hand and won't hesitate to hit you but she spares me knowing that I am her kind a madman with a mad camera .
And than there is the power of the third eye of Shiva in my camera that has so far saved me from being killed by a crazy mad man of Hyderabad who was strangling me till my friends came and saved me .
He had me in a vice it took over five people to unlock his grip on my neck.
And he smiled crazily when they took him away from me .
And this has not stopped me from shooting the madpeople of India as is where is .

Email ThisBlogThis!Share to TwitterShare to FacebookShare to Pinterest
Labels: madpeople of india 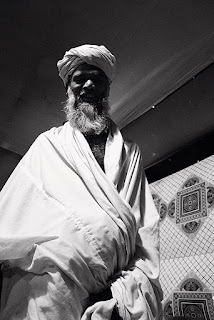 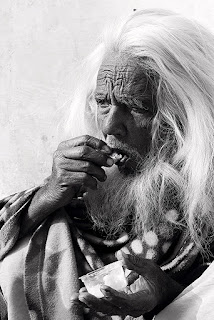 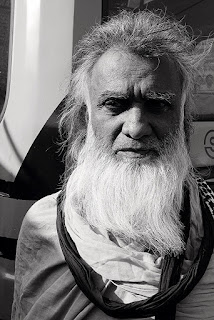 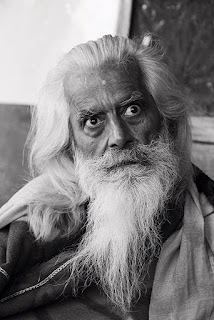 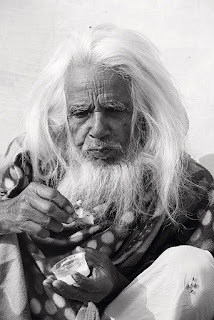