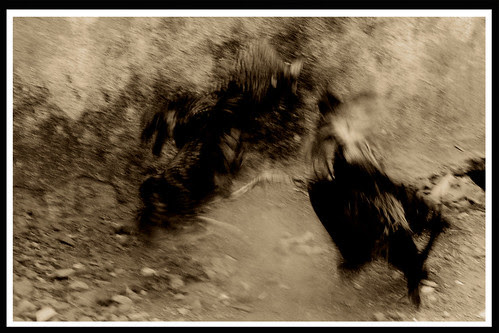 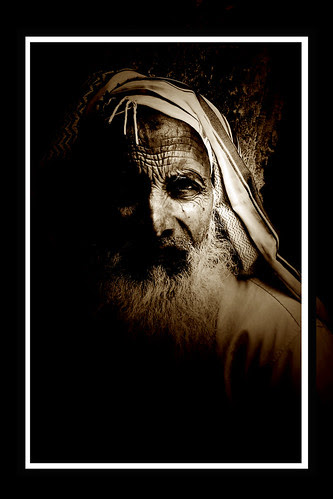 I would not be what I am without my camera club that I joined in good faith , I went through the path most of you might have gone, I joined my camera club because I loved photography and was bought here by Shreekanth Malushte my photo guru , I met both my other gurus here Prof BW Jatkar and Mr KG Maheshwari, it was the golden age of enlightenment for me , I participated in competitive photography..with some success too so its not the case of a pot calling the kettle black.

Than came the digital camera , it changed my perspective it changed my life my thought process , I became a blogger , a poet a chronicler of pain through street photography.

I saw a newsletter from my club and the images showed me I was lucky that I had become a blogger , I am not a crab in a suffocating bottle , I am free , I am not a talented photographer like some of you , but I shoot pain evocatively , I shoot pain I feel it to I make you share it with me.

I spoke to my dear friend Atul Choubay , he has contributed to my digital beginnings and digital avatar, I asked him when he judges pictures what does he see..?

But than he stumped me by saying he could only see what was shown to him , like me he agreed there was no newness in competetive photography,

Everybody followed the old forefathers squirming in their graves. because even if they copied them it was in real bad poor taste.

I am a blogger but I believe a picture must touch..it must heal it must make the person relive an emotion..shooting a picture to show your importance as a photographer is pure conceit arrogance pompousness pedantic attitude nothing else.

The photographer is person like you and me, his surname or his importance as a cult figure is meaningless..see any newsletter or a salon catalog and you will not be ashamed to think like me that yes salon photography and camera clubs suck..they are regressive and take you a billion light years from reality.

A blog is not just photography it is heart and soul of life it adds fuel to fire so your minds engine does not rust or stagnate.

Yes I am a photo blogger and I am teaching a two year child to shoot pictures with a Nikon D 80 ..I call it Unlearning Photography.

Fuck F Stops .
.
I would have told Mr Phanibanda that but I am not Girish Mistry. 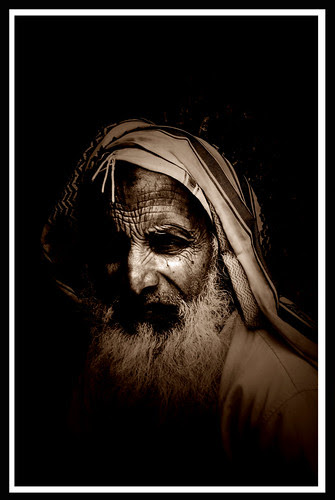 Who Is He?, originally uploaded by firoze shakir photographerno1.

I found him sitting in the slums at Iqbal Bhai caterers joint, I thought he might take objection to my shooting his pictures , but he did not.

Iqbal Bhai told me me he was seeking donations for a new Masjid..I did not say anything further ..I have no fight with him , he is just a spoke in a cog..a cog in a wheel of misfortune.

But it disheartens me that they build madarsas and new mosques , but the poor languish without hope, if things were not as depressing I portray I would not be shooting beggar Muslims who cross my camera path.


And begging in the name of Allah is nothing new , but now they bring tempos , using a loudspeaker to wake the conscience of the kids studying for their exams too...yes we are a community of rich men at one end of the spectrum and a large community of beggars too.

I dont stalk beggars at all, but yes they find their way online , I shot a beggar woman a few days back she was from Mira Road with two children , I gave her some money and told her to contact the mosques for help..I could not see her face she was veiled, but pain has no face all, and as a Muslim this and the sectarian strife among Muslims kills me.

And what fucks me completely , is educated people who tell me terrorists have no religion , if terrorists had no religion , they would not need to kill at all..it is Religion that makes terrorists out of people , misguided religion with rogue mullahs, Yazid was a Muslim the father of all Terrorism.. so dont tell me he was a Jew Christian or a Pharisee.. Hindu he was not I am sure of that.. Hinduism has benevolence humanity too..

So reading the newspapers and seeing the mayhem in the name of religion hits me too..as much as it hits you ...whatever be your religiosity.


Weapons have to sell, arm factories have to go on manufacturing death, and politicians keep the world divided ..in one form or another.

Well if you see the picture I originally shot of this man , he has flesh I added a dimension to his pictorial soul..I could have added poetry too.. but I let it pass.

But it becomes a poem if you read it like one...

Even My Dreams I Have Taken On Rent 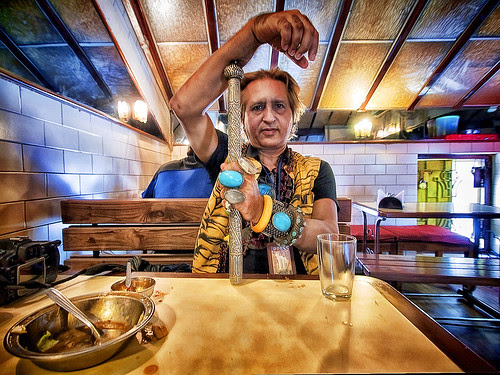 Even My Dreams I Have Taken On Rent, originally uploaded by firoze shakir photographerno1.

A Rebel Without A Cause 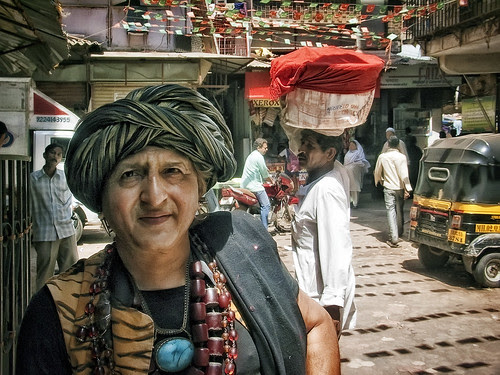 A Rebel Without A Cause, originally uploaded by firoze shakir photographerno1.

The Tap of Life Has Gone Dry 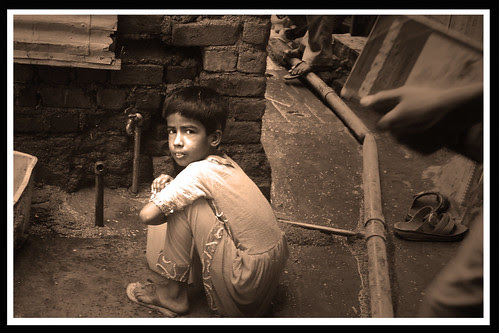 The Tap of Life Has Gone Dry, originally uploaded by firoze shakir photographerno1.