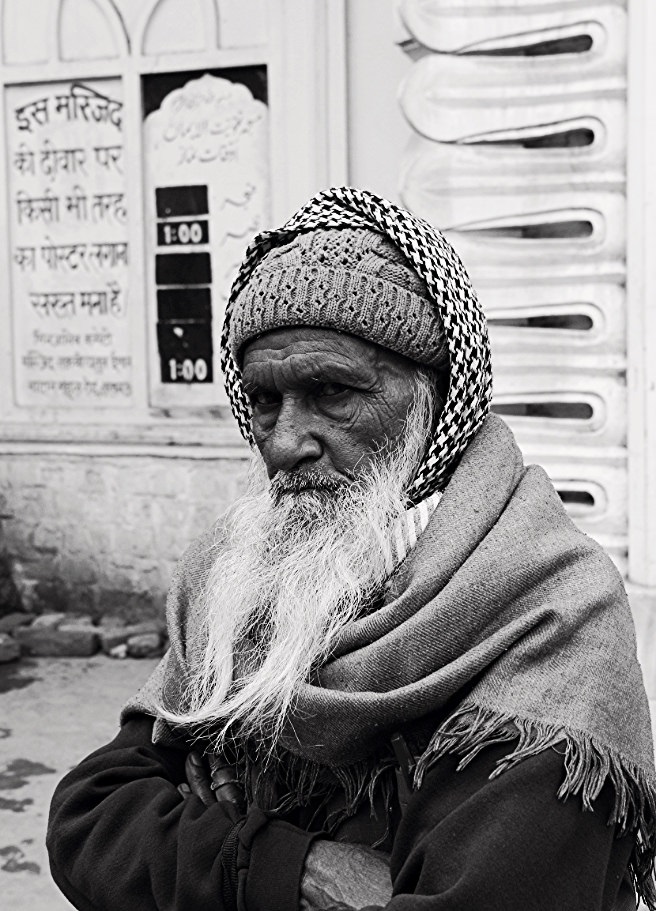 wonders
why dont
they start
governing
instead of
bringing
up issues
of hindus
muslims
conversions
aversions
control motor
mouths instead
of ghar wapasi
ghar ghar islam
talk of building
the nation food
for all work for
all education for
all,,breaking down
sectarian walls
but do all this
you dont need
mouths you need
balls ..united we
stand divided we
fall..clarion call
By Firoze Shakir Photographer No1 - December 22, 2014

Email ThisBlogThis!Share to TwitterShare to FacebookShare to Pinterest
Labels: The Muslim Man 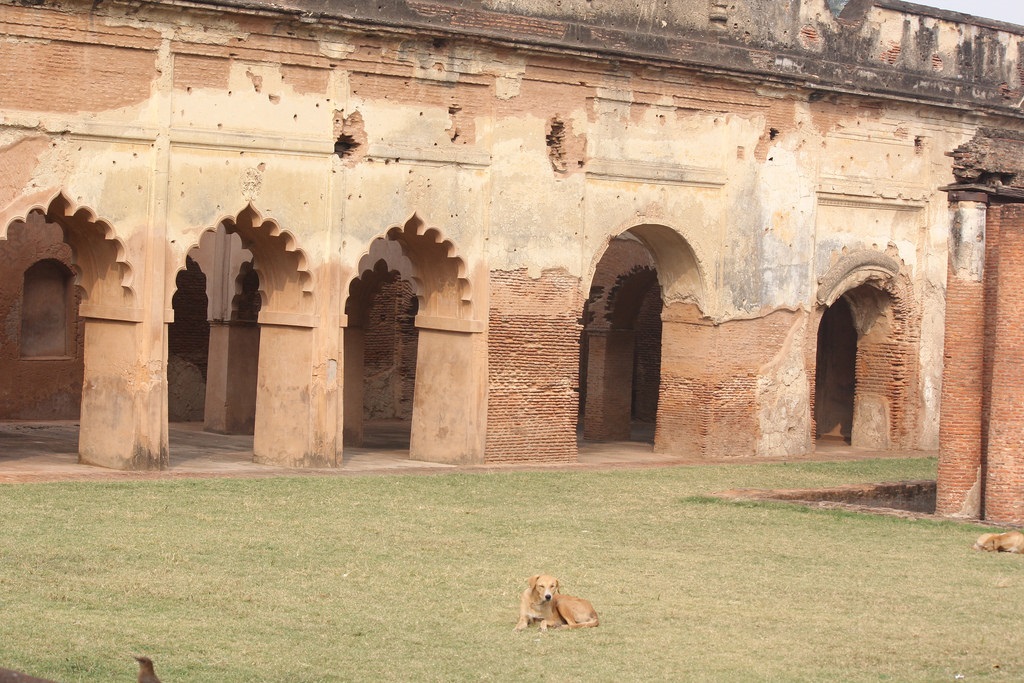 Most of my trips to Lucknow I shot the British Residency  after shooting Bada Imambada .

However due to the serious injury on my leg I did not shoot the Bada Imambada or the Bauli ..the way I normally shot it..


This time I wanted to shoot the British Residency without going wide , just portions on my 55 - 250 lens .

I shoot alone , and left to my thoughts and my running nose there was nothing between me and my inner self.

The British Residency is depresses me , it has lost its heritage value and nothing but a natural sleazy open air hotel for lovers and you could go a step and further and call it a brothel too..

I dont know if the Yadavs in power will ever understand the meaning of history , or the sacrifice of the loyal Indian sepoys who gave their life for the British Empire fighting their own rebel brothers ..on the other side of the fence.

I am not into history but I shoot British Residency..as our cultural inheritance despite the seminal stains on many a British graves that serve as beds for humping  couples,.

The graves are in a sorry state , some work of restoration is going on.. but I saw no scientific expertise around.

The British Residency opens its gates in the mornings and young lovers , burkha clad ladies with hunks walk in to get their libido restarted .

And I think more Foreigners visit Mahalaxmi Dhobi Ghats in Mumbai than the forgettable British Residency in Lucknow , it has not been packaged rigorously as a tourist stop,


I am assuming after all..and one person who had thorough knowledge love for the British Residency was  late Mr PC Little poet photographer restorer of cameras and historian,
By Firoze Shakir Photographer No1 - December 22, 2014