Tomorrow Does Not Exist For The Muslim Beggar Child .. 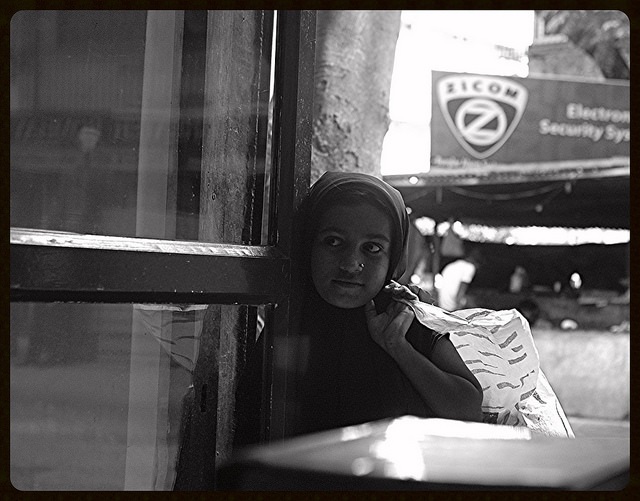 I was perhaps influenced some bit by my dear friend Glenn to shoot beggars , when
I began my tryst with photography I was more keen on shooting rituals my own faith Shiasm Moharam etc ..Mumbai streets and my rustic background of Bandra Bazar Road.,,a gaothan or a old fishing village .

Than I began shooting Hindu feasts more fascinated by the Kumbh and the Naga Sadhus , than I got entrenched deep into the Rifai Silsila and once I began documenting this body piercing Sufi mendicants I accidentally went to Haji Malang met the Hijras Transgender , and thus began my intense documentary
on this group now no more Public ..I only shoot for myself over 20000 images .

Once I came to Ajmer the circle of shooting beggars became complete , and every successive years I shot the beggars the rifais and the transgender .And I could not miss not shooting Pushkar .

Than came the Maha Kumbh at Allahabad I shot the Naga Sadhus took a dip with them on Basant Panchami my guru is a Naga Sadhu from Junagadh Akhada.

And in 2010 I became a Malang and began earnestly documenting their lifestyle ..till I went to Makanpur shot the 596 Urus of Zinda Shah Madar .

This picture of the beggar girl shot many years back , haunts me even today , her cherubic face , she had got a plastic bag of milk from the Muslim milkshop but she came stood by the door of my old workplace fascinated by my dreads my colorful attire and I still cant read the mystery of her eyes ..the glimmer of hope and a unpredictable tomorrow ..

I shot a lot of Muslim beggar women and when I say lot I mean really a great lot as they are everywhere in my area specially during Ramzan and Bakra Eid .

I got both my grand daughter Marziya now 6 and Nerjis now 2 to shoot them too , and this was important , they both respect the beggars and will force my wife to stop pay them when they encounter the beggars on the street while going to school.

And a lot of beggars have disappeared I wanted to shoot Appu he has no limbs and I wanted him to meet Nerjis but I was not able to find him he is from Assam,,

Than the Umbrella Lady of Bandra Reclamation died recently unsung both my granddaughters were fond of her .

The other beggar lady to make an impact on my grandkids was Maria the Leper Lady she too has disappeared from Boran Road..she still remembers my friend Glenn who shot her here in Bandra a few years back.

I must reiterate I dont sell my pictures , but I shoot my pictures as blogs not as images full fledged stories that are not dependent on prose or text , the poems are gods gift to this beggar poet.

I only shoot pictures sparingly I have lost it , that great surge of shooting pictures , I shoot pictures cosmically , what I shoot is what I am destined to shoot.

Now both my cameras belong to my granddaughters , both on  summer holidays.

The blind beggar boy of Bandra never got back his sight , his guardian begs without him a lone figure stranded in Mumbai , and most of the beggars here in Bandra are from Murshidabad W Bengal..so much for Poriborton..


Did I meet this girl again never ..

I also shot during the time I shot this girl the Turner Road Traffic Signal urchins .. a very brave lot and now children of those kids are begging at Bandra Linking Road Pamposh Signal.

Most of the Turner Road  traffic signal kids , the girls now women dress up as Hijras and make good money clapping their hands and overtly decked up in seductive make up, and daringly low cleavage , they run when they see me as I know their true gender .

So I will bring back some  nostalgic pictures from my archive , give them an Aviary treatment and showcase them newly attired as my blogs of pain hope and remorse ..
By Firoze Shakir Photographer No1 - May 22, 2014

The World Of Muslim Beggars 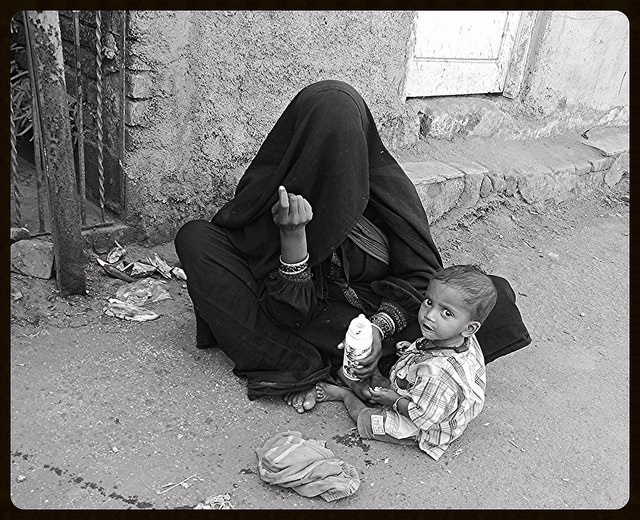 i think of the hungry
in this world before
i sit at the table
open my mouth
to eat..my poetic
pathos incomplete
to a god omnipresent
i seek mercy i entreat 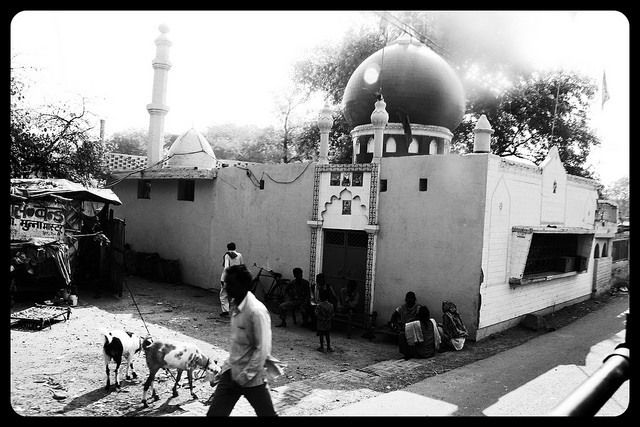 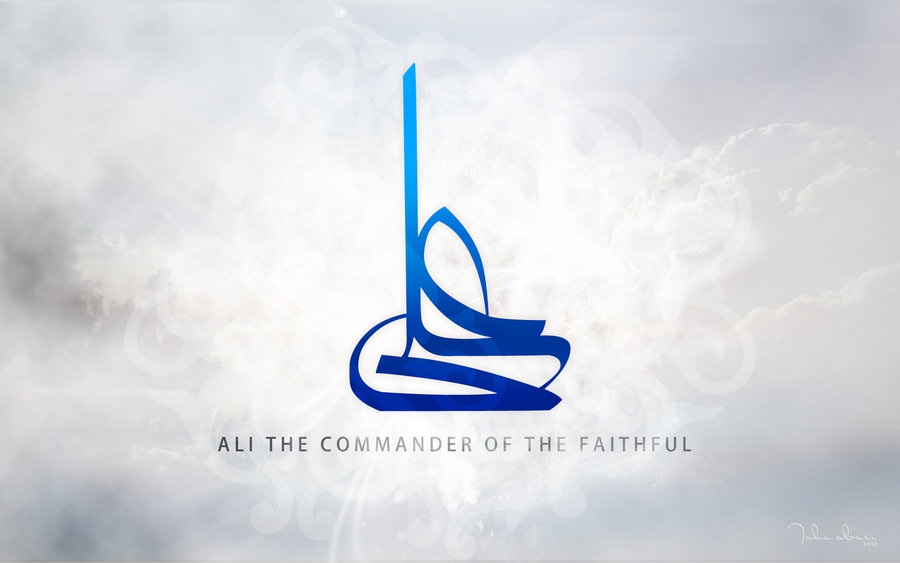