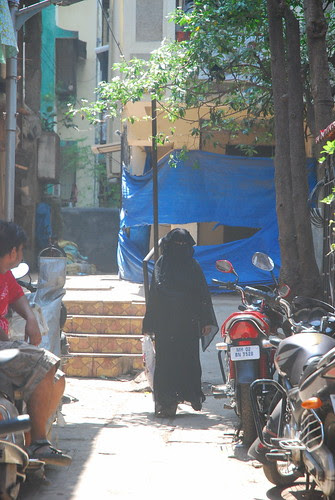 I shoot the sorrow of the Muslim female and this is not about the hijab, I have nothing against the hijab, my family wears it,.it is her unchanged life . of pain and despair..

Waiting For Good Days To Come 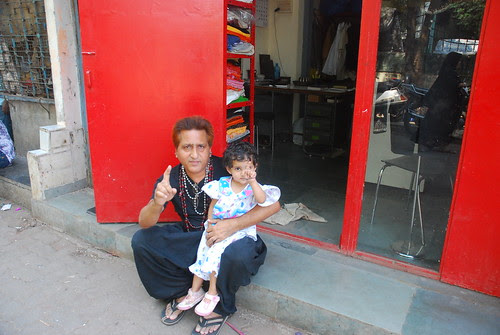 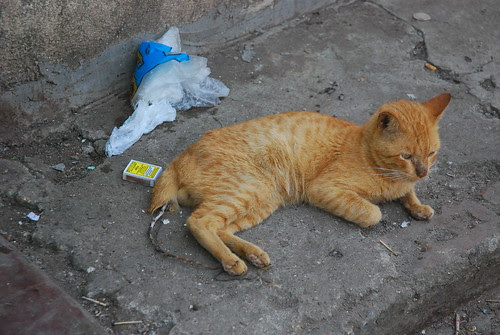 I saw this cat in the morning near my shop, as the lady who feeds cats pointed out his misery to me, I called for my camera and shot a few frames.


dedicated to Kalki Subramaniam.. my facebook friend..activist and a lot more..

Mumbai: An eunuch has moved the Maharashtra State Human Rights
Commission (SHRC) seeking the right to vote for his community and
transgenders in the forthcoming state Assembly polls.

In the four-page complaint, Laxmi Narayan Tripathi termed the denial
of Right to vote as gross violation of Human Rights in the state.

Supported by a group of four law students, Tripathi demanded that the
state government should extend the fundamental right of voting to
eunuchs and transgenders.

"There is a gross violation of the human rights of eunuchs in
Maharashtra. We are not provided with ration cards and not permitted
to vote," the complaint said.

The SHRC has issued notices to the chief secretary of the state
government with a direction to ensure that departments concerned with
ration cards and voter ID cards file their reply to the complaint by
November 4.

The commission has also directed the state government to suggest in
their reply affidavit steps being taken or to be taken with this
regard.

"Tamil Nadu government has already issued ration cards to the eunuchs
of that state. It is the only state to have recognised eunuchs as a
different sex," said the complaint.

Tripathi further said that eunuchs in Maharashtra are deprived of
life, liberty and dignity.

"If we (eunuchs) are not given a chance to lead a normal life then we
are left with the ultimate choice of begging or prostitution to earn
money," the complaint states.

The commission had directed the state government to file its reply to
the complaint by August 24 but the government failed to do so
following which they have been given time till November 4.

The students -- Niraj Marjadi, Dharampal Dave, Jay Vakil and Kushal
Mehta -- had earlier this year, filed an RTI application before the
Maharashtra State Election Commission seeking to know the rights
accorded to eunuchs in the state.

"However, the election commission returned the RTI application back
saying that they cannot reply to such applications," Dave said.


Dedicated to the spirit of gutsy Laxmi Narayan Tripathi my erstwhile Hijra Guru..