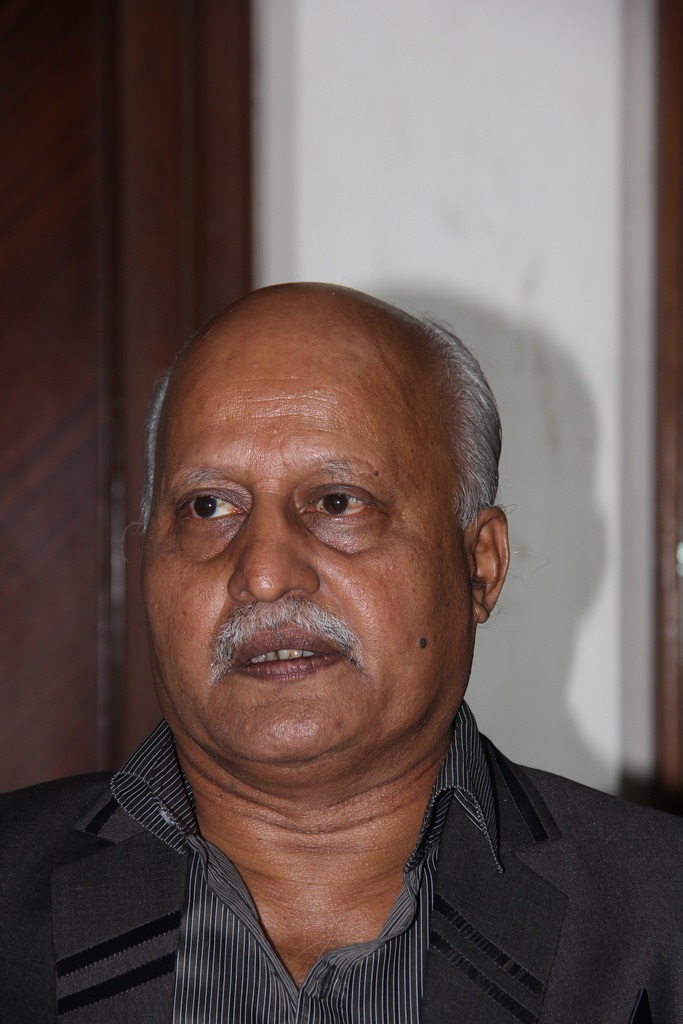 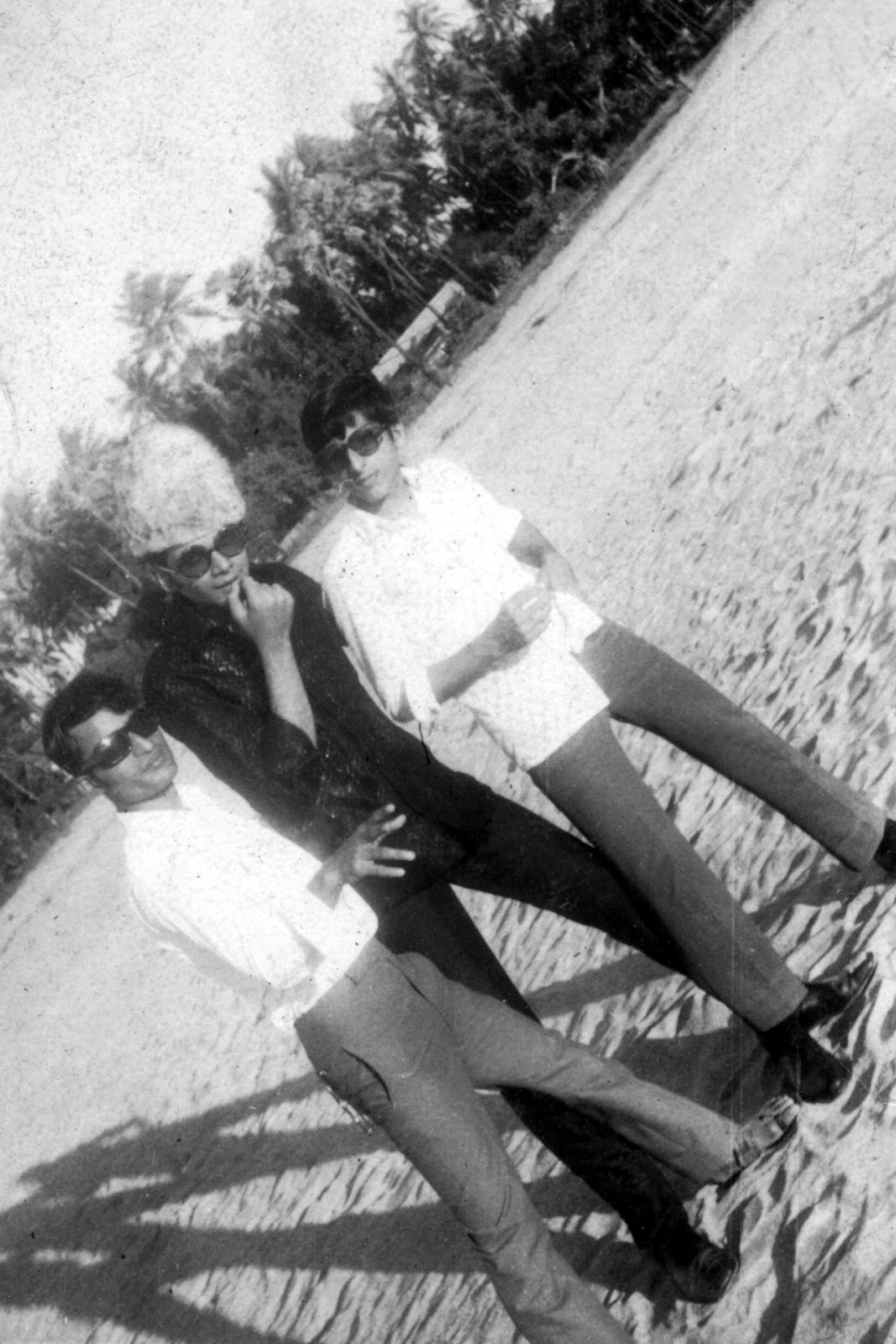 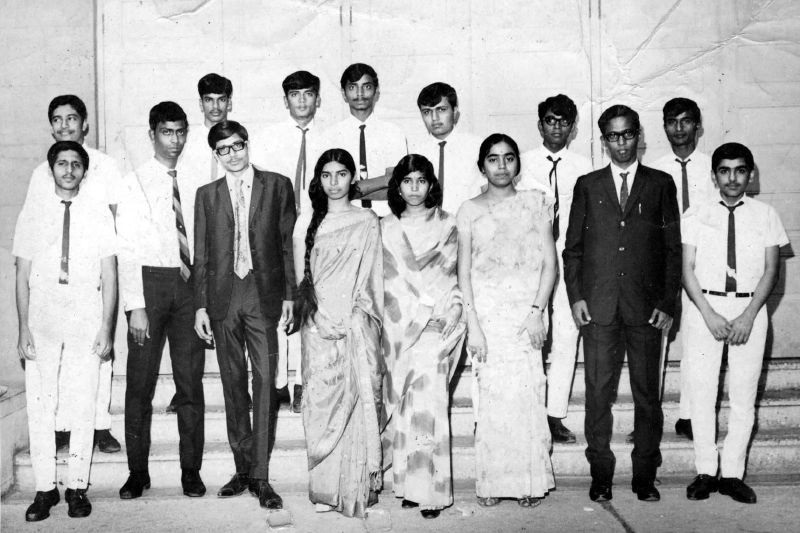 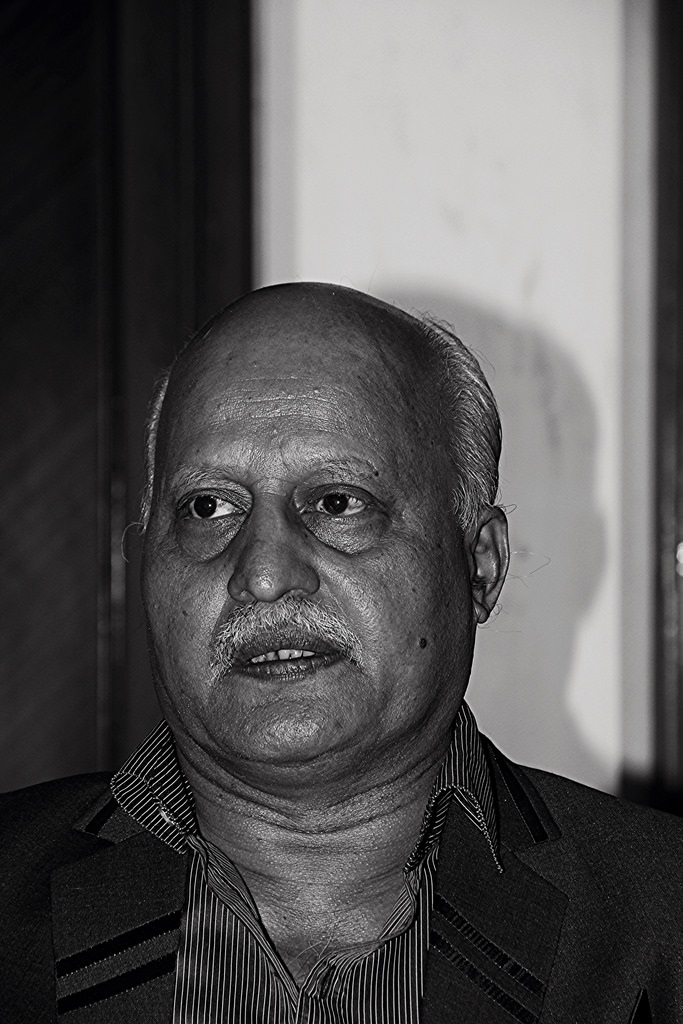 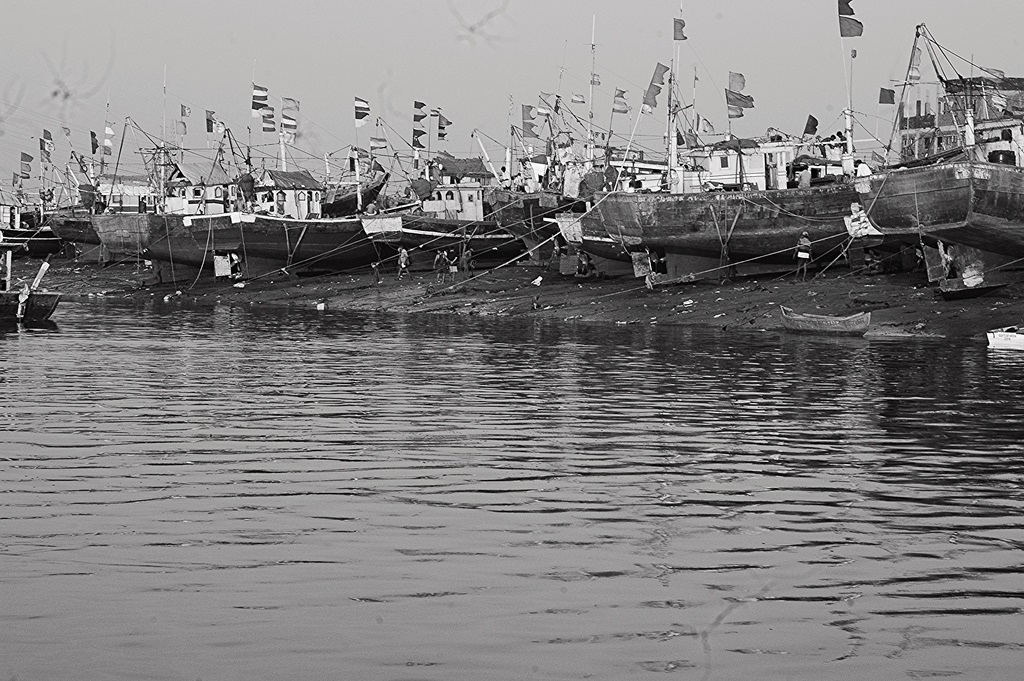 In the 80 s  I worked at Seven Bungalows as a fashion consultant at a Design Store catering to Bollywood and stayed at Danpada fishing village off Khar Danda .

Than came the riots 93 94 and life turned upside down, I got a friends place to stay in at Andheri Link road for a short while , we had already shifted two safe houses one at Chand Society Juhu and the net 11 road Juhu Scheme next to Mr Danny Dengzongpas house .. this third house too was given to me by my ex boss ..

The guys who helped me move in here from Juhu were  Koli lads I had met at a Versova bar , one of them was Prakash Koli .. he stayed with his family near the Versova jetty and though Hindus helped me a lot ,,,a friendship that has lasted till this day.

Prakash would bring me fresh catch that he got , he fished himself ,,he had a boat and caught fresh fish bombils , etc.. but I would politely refuse as my wife those days would eat only Promfret Surmai Rawas or prawns ,, no other fish.

During dry days I would go to Prakashs house as booze was easily available at Versova Gaon..and along with our beers we had fried mandli, fried prawns and great Koli food .

Prakash would tell me to shift to Versova gaon.., but than instead we moved to Bandra Bazar Road .. I stopped drinking completely , my visits to Prakashs house became less .

But whenever I need to go for a shoot to Madh Islands and before I take the jetty I make sure to go to Prakash Kolis house his son Mithun and his wife meet me like old times .

I also would go to Andheri West Fish market where rakashs wife sold fish.. or sometimes I would go to buy fish with Prakash at Versova Gaon pier ...

Fish has been part of our cuisine though everyone eats chicken or mutton we dont eat beef..,.

I was at the Bandra Bazar Fish market a few minutes back just before closing time  I bought 4 smalls surmais at Rs 200  and mandli for Rs 30.. I gave half of it to my maid and asked her to cook the other half for me for lunch tomorrow .

For lunch today it was bombil curry with no oil just red masala in white vinegar and brun pieces .

And all this fish has come into my bloodstream as I stayed at Wodehouse road close to Sasson Dock and my mothers best friend was a Koli fisherwoman .. they got along like fish and chips , she loved biryani that my mother cooked for her and the Koli bai would bring the best promfrets for us .

And all our childhood Marathi was the second language as our Maid was Marathi and old lady we called Aiee ,, mother .

My brother Zahir was her favorite and could never do without her , so these are nostalgic tidbits of my past ,,

And yes I have 11 Flower-horns Kamfas that are now part of the Shakir family ,, I have no space so I have not bred them but they are house in two four feet tanks .. totally human compatible are my fishes but ferocious too at the same time. 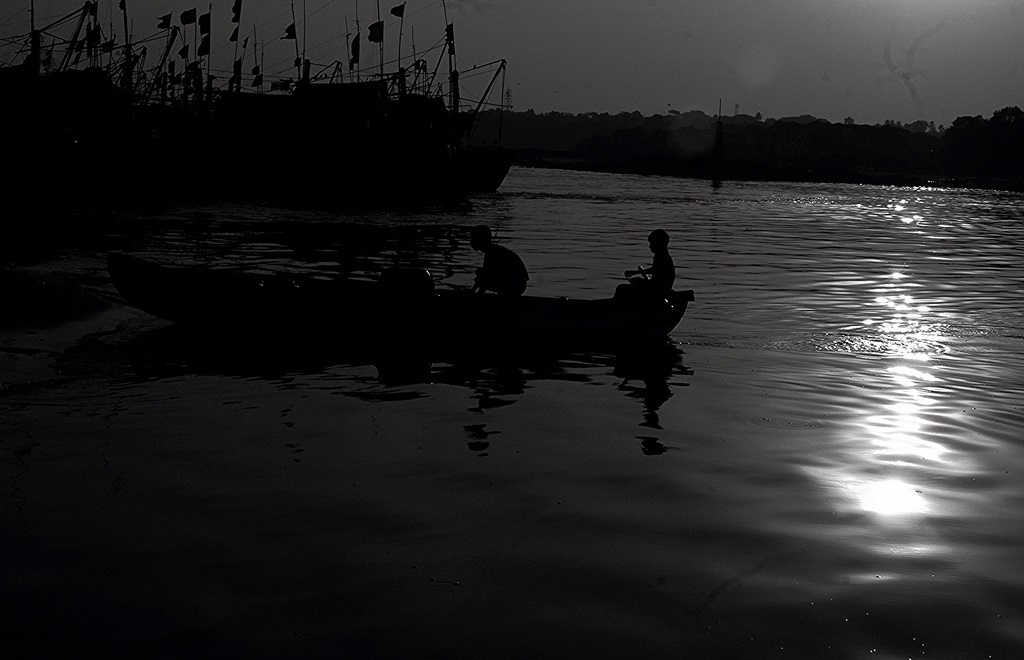 When I began my tryst with photography , I was not much into theory , at all.. I read great books on photography , I still have them, I went for trips to Konkan.. but landscape was not really my forte and mostly I shot BW using Delta Ilford 100 ASA ..

Other Kodak BW films i tried but I was a sworn follower of Ilford Delta .

Than came the digital and after selling my Nikon F100
I wish I had kept it for my grand daughters , I only used digital.. the Nikon D70 and later the Nikon D80

We accidentally became street enthusiasts , I instilled the love of the camera in both Marziya and Nerjis at a very early age ,,, and they are not intimidated by photographers or their glitzy cameras.


And photography  has been a textbook of life shooting the poetry of pain on the wrinkles barefeet of poor beggars , hijras and the people I shoot voraciously.

And these are very old images getting a face lift another look , earlier I shot pictures and uploaded them on Flickr title description and moved ahead to the next set .. but after meeting Boaz my guru from Hong Kong I am avidly assiduously trying to become selective ,, I still shoot prolifically .

At the Holy Name High School 75 year celebrations all were interested in shooting the dancers I shot happy faces of my school mates a younger lot I shot them for posterity , I searched for my teachers i shot them too..these were the main heroes of my pictorial storyboard.

The camera put words in my head , allowed me to liberate  the poetry of life from the prose of my existence ,, and the camera above all got me great friends like you .. I follow you provided you have a complete profile , pictures on your stream the moment I see you love genitals , hijras , fetish of any kind I simply block you forgive me I have not yet liberated myself from my family values traditions culture .

And I have to rush for a meeting so read me as a nutshell..

Behind the Camera I was the religion I shot ,, so I shot it truthfully  , I was not a hijra behind the camera mind you but I shot them with grace dignity humanity .

But yes I reiterate I am always a beggar behind the camera hoping my luck changes before i hit the bucket pay off a few friends who helped me in my bad times , clear my home loan and leave this message to my family before they take my  corpse and hand it over to the Hospital  for the greeter good to those who need body parts .. my not so drunken liver my lousy love ridden heart , my cosmic camera eyes , my fucked  opinionated bilious  brain  my kidneys ever pissing on the soul of my fucked cosmic fate .. my thick skin .

I dont have anything left .. but my fragmented genius ,, ha ha

Alex and Meld stop laughing i will follow you ..no not from my grave ha ha lol