Women In Uttar Pradesh Even God Cant Save ..#wakeupakhilesh 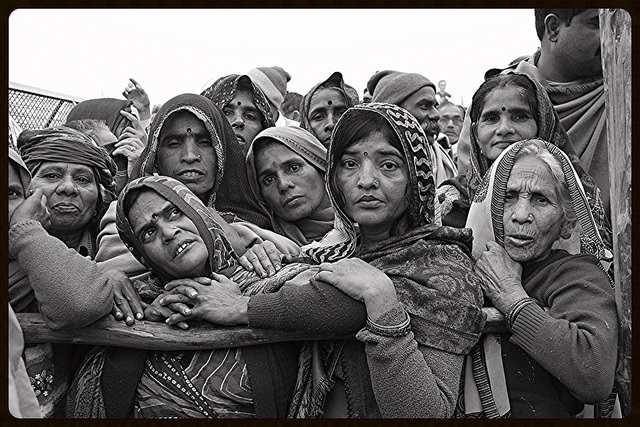 in rape van winklish stupor
somnolent beneath the surface
#wakeupakhilesh

Email ThisBlogThis!Share to TwitterShare to FacebookShare to Pinterest
Labels: Women In Uttar Pradesh Even God Cant Save ..#wakeupakhilesh

The Maha Kumbh ...The Greatest Event On Earth In India .. 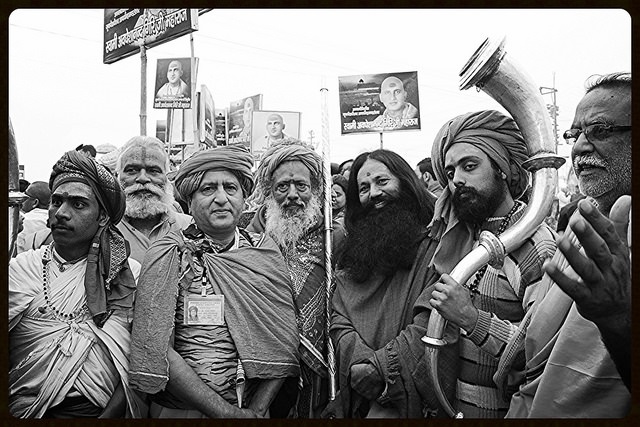 Kumbh Mela is the greatest pilgrimage and festival in the Hindu religion. The event is a religious and cultural spectacle which occurs once in 12 years attracting participants from around the globe to take a dip in the holy waters of Ganga, Yamuna and the mystical Saraswati. Maha Kumbh Festival 2013 was   one of the biggest congregations in the history of mankind.


When Guru (Jupiter) and the Sun are in the zodiac sign Leo(Simha Rashi), the Kumbh is celebrated in Trimbakeshwar, Nashik.
Next Kumbh Mela will be held at Nashik in year 2015.

The Kumbh Mela is the most eventful and significant spiritual get-together for Hindus in India. It is held once in every Twelve years. at Four important pilgrim centers take turns to host it. These are Nasik, Allahabad, Ujjain and Haridwar. Every 12th year, the Kumbh Mela is held on a grand scale at each above cities. This grand celebration is called Puran Kumbh.

Nashik is the centre for Kumbh in the state of Maharashtra. Millions pilgrims go to the Nasik Kumbh Mela and take a dip in the holy waters of Kushavarta and Ramkund. The Kumbh at Nashik is believed to be the most sacred festival of all.

The Sadhus who visit the Kumbh in large numbers reside in the Tapovan which is situated at the left bank of river Godavari.

The climate in Nasik is pleasant throughout the year except for the summer months from March – Mid June. The summers are very hot and the maximum temperature can go up to 42°C and it is advisable to avoid going to Nasik during this time. Nasik enjoys medium rainfall from June to September and it is a good time to visit. The Winters are from December to February and the climate is pleasant. This is the best time to go there.

Since Nashik is one of the important cities of Maharashtra, it is well-connected by road, rail and by air with all parts of India. It is 185 Kms away from Mumbai and one can reach there via NH-3. Pune is 220 kms. Deluxe and luxury buses are available from Shirdi, Pune, Aurangabad and Mumbai. There are two airports near Nasik – Pune and Mumbai and both are 175 Kms from Nashik. Nasik is well-connected to many cities and towns via railway, since it is one of the important stations of the Central Railway.

The Story behind Kumbh

Shri Shankaracharya had once appealed to his disciples of the Vaidik Dharma to come together at the time of the Sinhastha Kumbha Mela, while he was recognizing the importance of the Kumbha. The devotees and pilgrims along with people from various religions and sects assemble for the kumbha adter following Shri Shankaracharya’s appeal.

The next Kumbh Mela at Nashik will be celebrated in the year 2015. The festival will start on 14th July and will continue for a year.

Email ThisBlogThis!Share to TwitterShare to FacebookShare to Pinterest
Labels: nasik kumbh 2015, The Maha Kumbh ...The Greatest Event On Earth In India .. 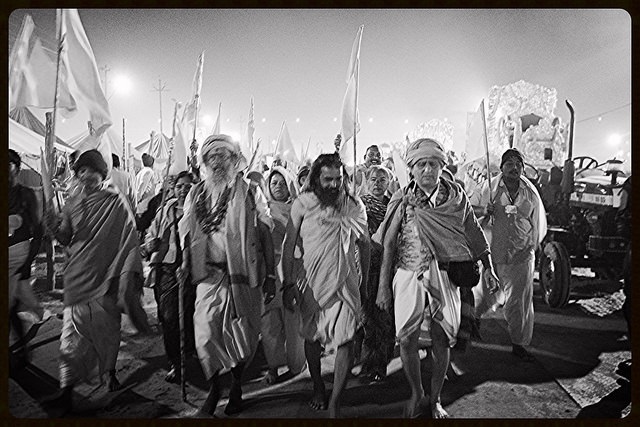 I wear only black, and I had no other dress in my suitcase , so my Guru borrowed 2 white dhotis for me , and I wore my leopard print vest and walked towards the Sangam on the Chant of Har Har Mahadev .
15 Feb freeing cold winter chill , and I took a dip with my Naga Guru , a sublime experience as a humanbeing and as a photographer.

And the Naga Sadhu next tome thought I was a  Sadhu too, but I kept up the pretense of being Ashok Bharti the name my Guru called me on such charged occasions..
By Firoze Shakir Photographer No1 - June 21, 2014

Email ThisBlogThis!Share to TwitterShare to FacebookShare to Pinterest
Labels: I Walk With My Naga Guru For The Shahi Snan Basant Panchami

Hussain the Voice of Humanity 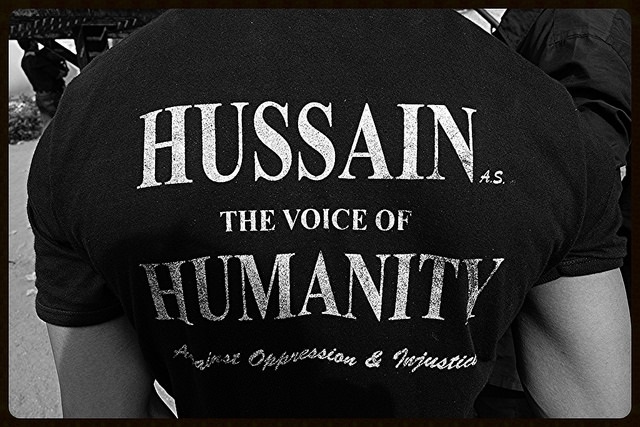